After first being introduced in Genshin Impact’s Dragonspine expansion, Rosaria is finally available as a playable character for players who manage to get her from wishes. She appears as one of the featured four-star characters in the re-run of 5-star character Childe/Tartaglia’s banner.

Rosaria is a Cryo character who wields a polearm–meaning the Dragonspine Spear constructed as part of the Dragonspine questline is a perfect fit for her. Rosaria’s moveset features an elemental attack that focuses on agility, allowing her to position herself behind her enemies, while her elemental burst summons an ice lance that deals periodic Cryo damage while active. Like the game’s other four-star characters, Rosaria will likely be available from the standard banner when the event banner ends so don’t fret if you don’t pull her straight away.

With the Windblume Festival event now over, Genshin Impact is moving into the second half of its Update 1.4 content, slowly gearing up for the next big update which is expected around the end of April. As well as the new character banner, the Contending Tides arena combat event continues until April 12 for all players over Adventure Rank 20.

A new upcoming event called Wishful Drops is coming on April 9, with players able to acquire a mini Oceanid pet called the Endora. Similar to the mini seelie event, players will be able to equip the Endora to help with the event’s various tasks, and will be able to earn a permanent Endora pet at the end of it.

The main storyline is also set to continue this month, with Archon Quest Chapter 1, Act IV arriving on April 12. Titled “We Will Be Reunited,” the quest follows on from the Bough Keeper: Dainsleif quest released earlier this year. 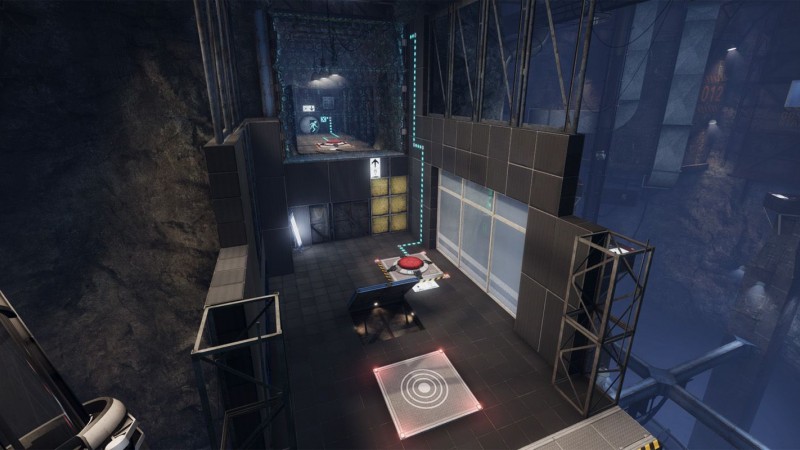 Portal 2 Players Team Up To Create An Impressive New Campaign 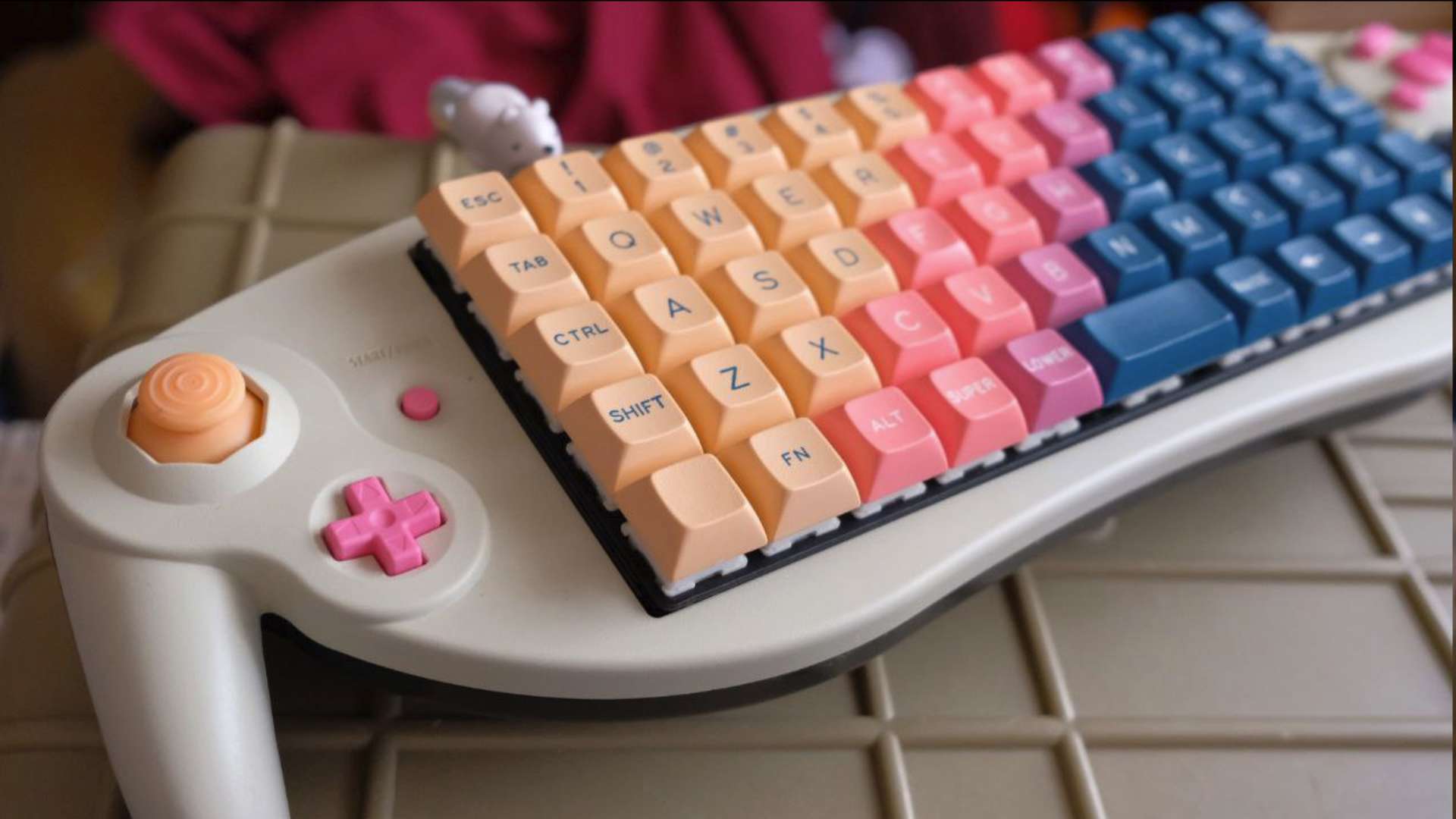 This modded GameCube keyboard controller is the best of both worlds