While studying genetic diversity in bumblebees in the Rocky Mountains, U.S., researchers from Uppsala University discovered a new species. They named it Bombus incognitus and present their findings in the journal Molecular Biology and Evolution.

Bumblebees are vital for agriculture and the natural world due to their role in plant pollination. There are more than 250 species of bumblebee, and they are found mainly in northern temperate regions of the planet. Alarmingly, many species are declining due to the effects of climate change, and those with alpine and arctic habitats are particularly threatened. However, the full diversity of bumblebee species in these environments is still unknown.

Matthew Webster’s research group at Uppsala University, together with colleagues in the U.S., studied genetic diversity in bumblebees in the Rocky Mountains, Colorado by collecting hundreds of samples and sequencing their genomes. Surprisingly, the data revealed the presence of a new species, which was indistinguishable in appearance to the species Bombus sylvicola, but clearly distinct at the genetic level. The authors named this species Bombus incognitus.

By comparing the genomes of Bombus sylvicola and Bombus incognitus, the team were able to learn about how this new species formed. They found signals consistent with gene flow between the species during their evolution. They also identified parts of chromosomes that are incompatible between species, which act as genetic barriers to gene flow and were likely important in causing the species to separate.

These results indicate that the number of bumblebee species in arctic and alpine environments may be larger than previously thought. It is possible that mountainous terrain is conducive to speciation. Cold-adapted populations could become isolated at high altitudes during periods of warming in their evolutionary history, leading to the formation of new species. It is also possible that additional genome sequencing of bumblebees will reveal even more cryptic species that have so far gone undetected. 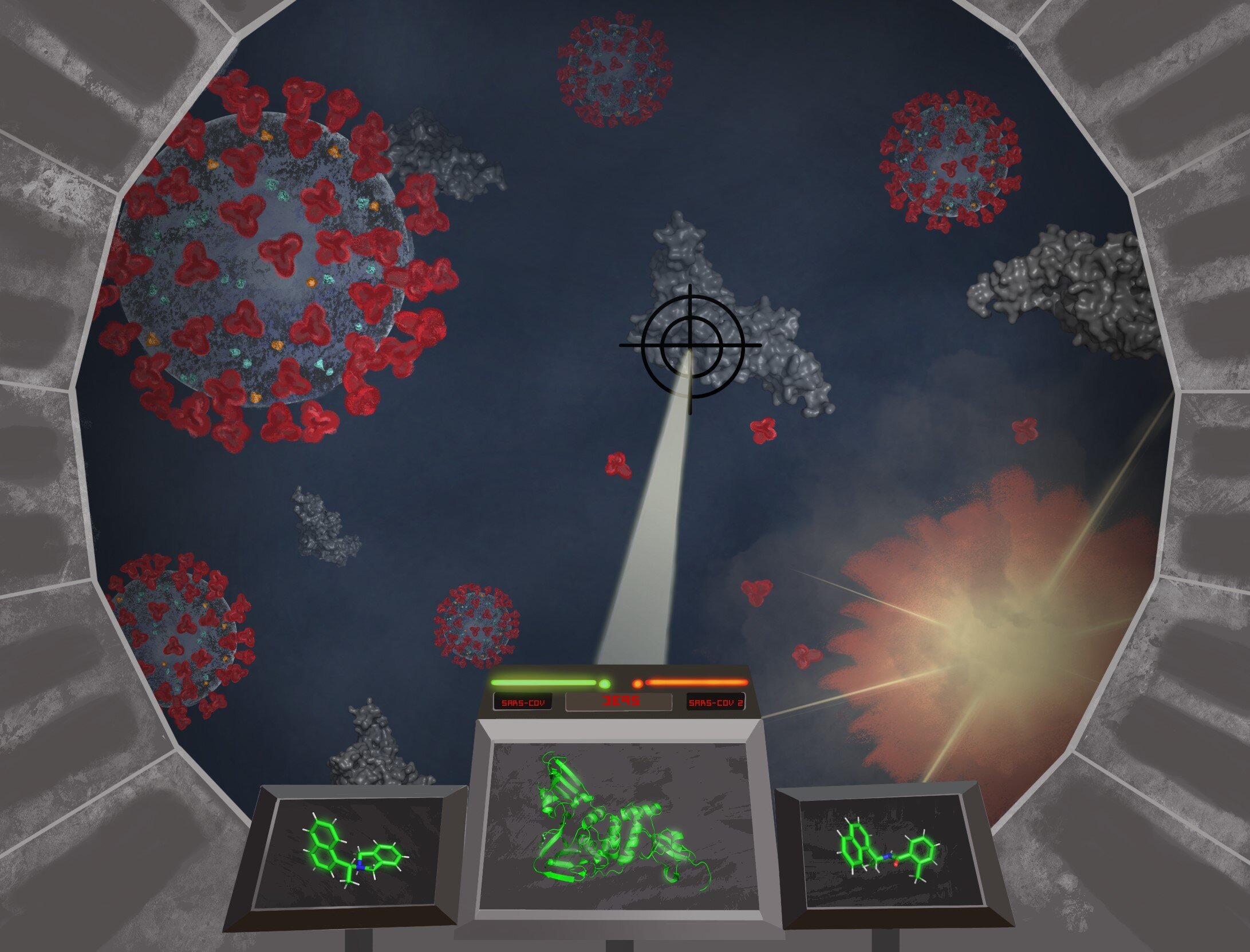 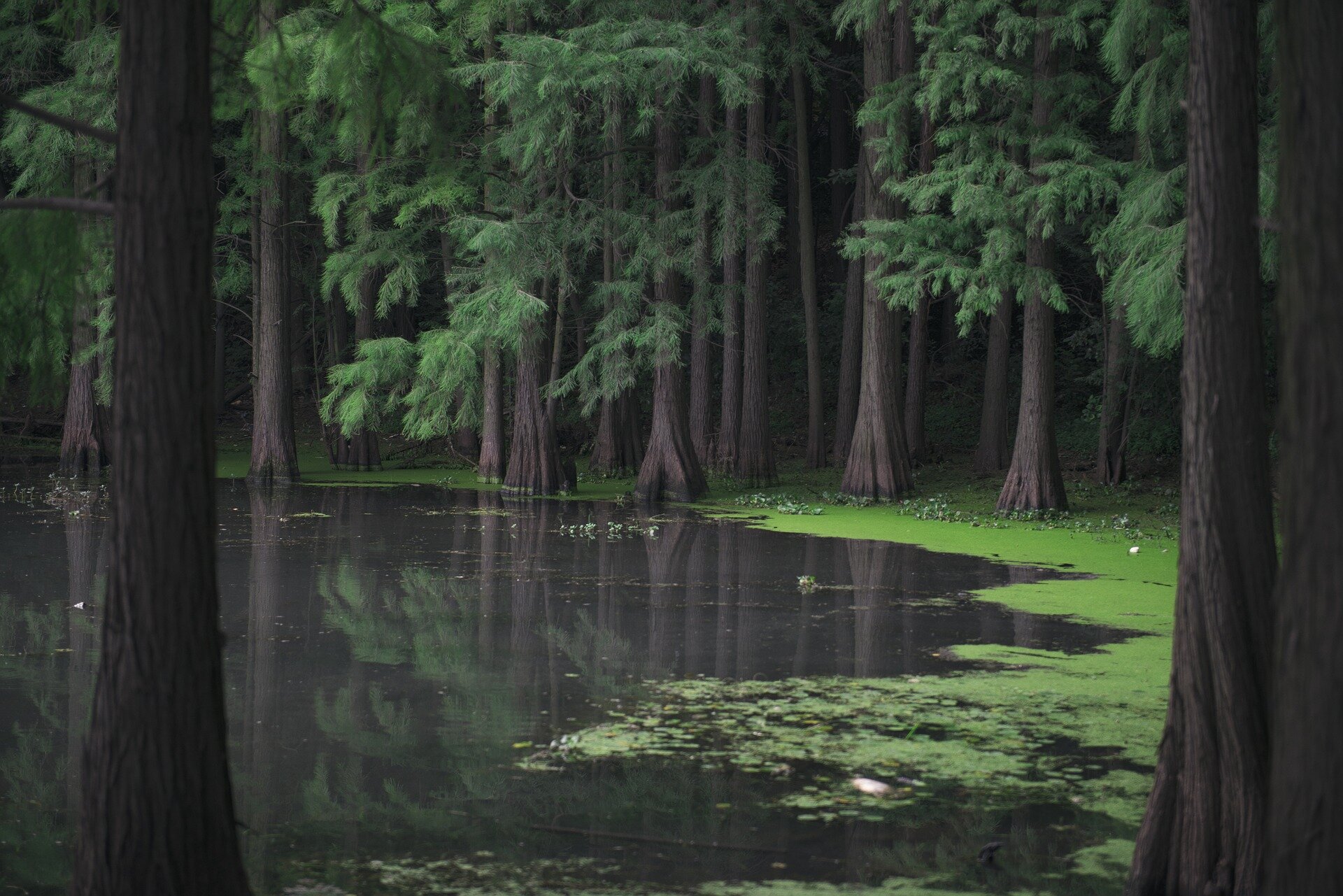 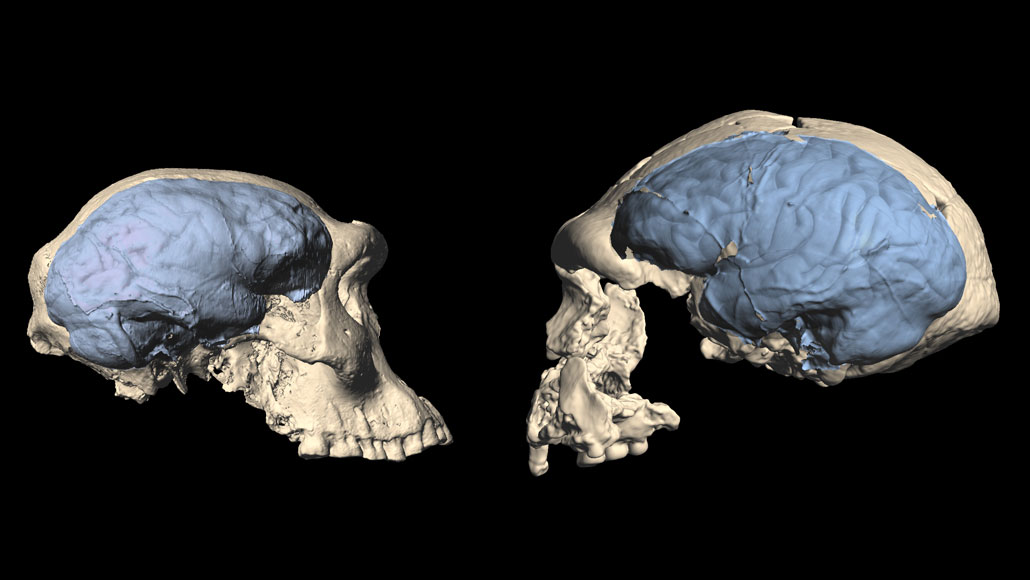 Ancient humans may have had apelike brains even after leaving Africa 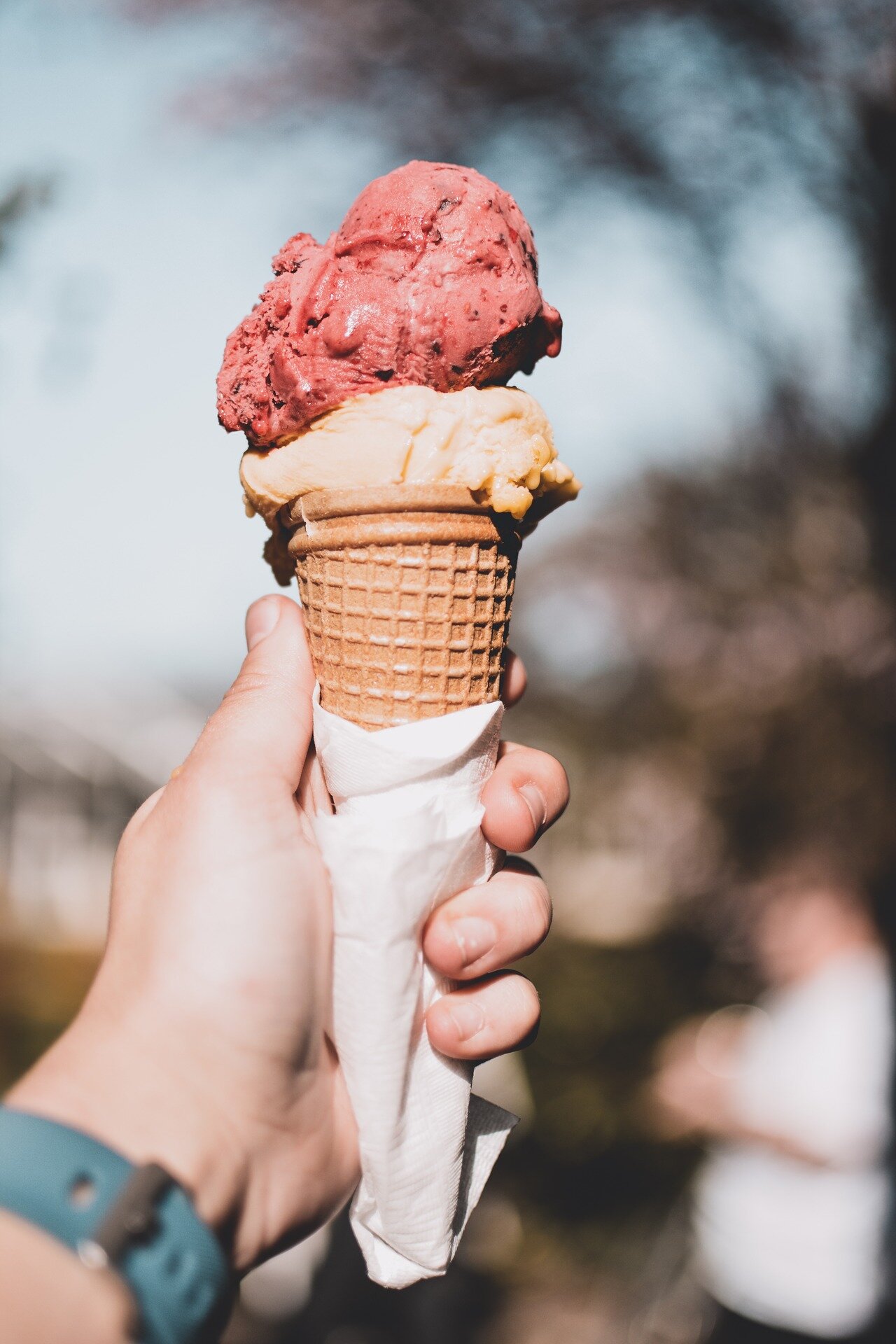