Although more characters, maps and events are coming to , The Coalition is winding down development on the game. The studio is shifting resources to other projects, which will entail a switch to for “next-gen development.”

There’s still a bit of life in Gears 5. Two more quarterly update cycles are on the way in the form of Operations 7 and 8, each of which will have two content drops. Until the end of the year, The Coalition will add featured playlists and keep updating the store with new items. After that, though, the studio’s focus will be on the future.

The Coalition plans to use Unreal Engine 5 for “multiple new projects in the coming years.” However, since moving to a different engine is a major project, you shouldn’t expect any announcements on “new projects or titles for some time,” the developer .

Many studios will move to Unreal Engine 5 in the near future, so the news isn’t a massive surprise. Still, the Gears of War series has long been considered a showcase for what Unreal Engine can do, dating back to the first game, which ran on UE3. The Coalition has been developing Gears of War games since 2014, when Microsoft from Epic Games. 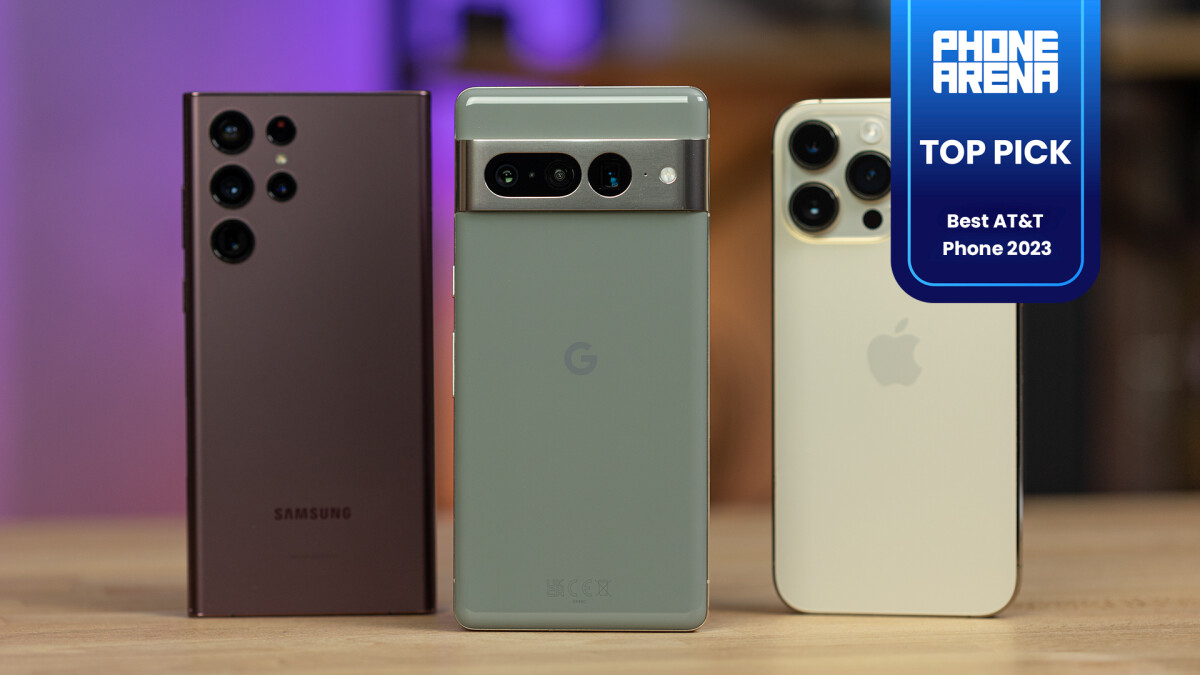 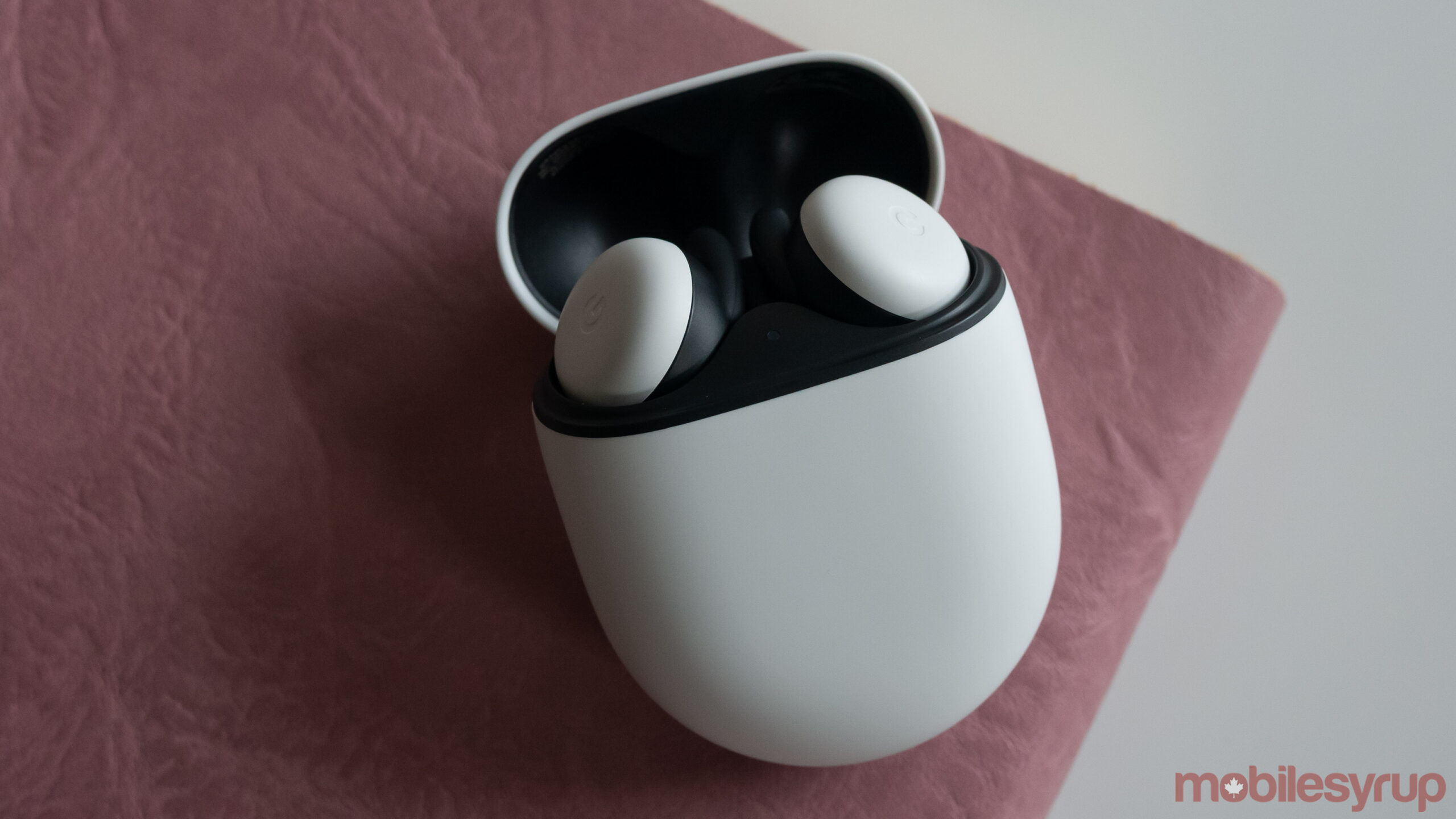 Google could be working on spatial audio for upcoming Pixel Buds