Keith Gill AKA RoaringKitty AKA DFV has been sued over the role he allegedly played in the GameStop stock price situation, according to court documents reported on by Bloomberg (via Markets Insider).

Gill was one of the most prominent Reddit investors for GameStop, investing $53,000 in the retailer back in June 2019 and turning that into more than $48 million during the short squeeze fueled in part by investors on Reddit in the WallStreetBets forum. The value of his GameStop position has dropped significantly as the company’s share price fell back to Earth.

Gill’s name was part of a proposed class action lawsuit filed in Massachusetts this week. Among the many claims in the lawsuit is that Gill is actually a licensed securities professional and not the amateur investor that people thought he was.

“Gill’s deceitful and manipulative conduct not only violated numerous industry regulations and rules, but also various securities laws by undermining the integrity of the market for GameStop shares,” a line from the lawsuit said. “He caused enormous losses not only to those who bought option contracts, but also to those who fell for Gill’s act and bought GameStop stock during the market frenzy at greatly inflated prices.”

Gill previously worked at the financial company MassMutual and he is a licensed broker, according to The Boston Globe. He resigned from MassMutual in January 2021.

Gill was subpoened in early February and asked to testify on February 26 before the Securities Division in Boston. “At issue is whether his online activity laying out his enthusiasm for GameStop on social media was work, or a hobby,” according to The Globe.

Separate from this lawsuit–which may not go anywhere–Gill is scheduled to share testimony with US Congress on Thursday to discuss the stock situation around GameStop.

Gill’s YouTube page has gone quiet, as the investor hasn’t uploaded a video for three weeks.

There are a variety of Hollywood productions about the GameStop/Reddit stock price drama in the works–across film and TV. 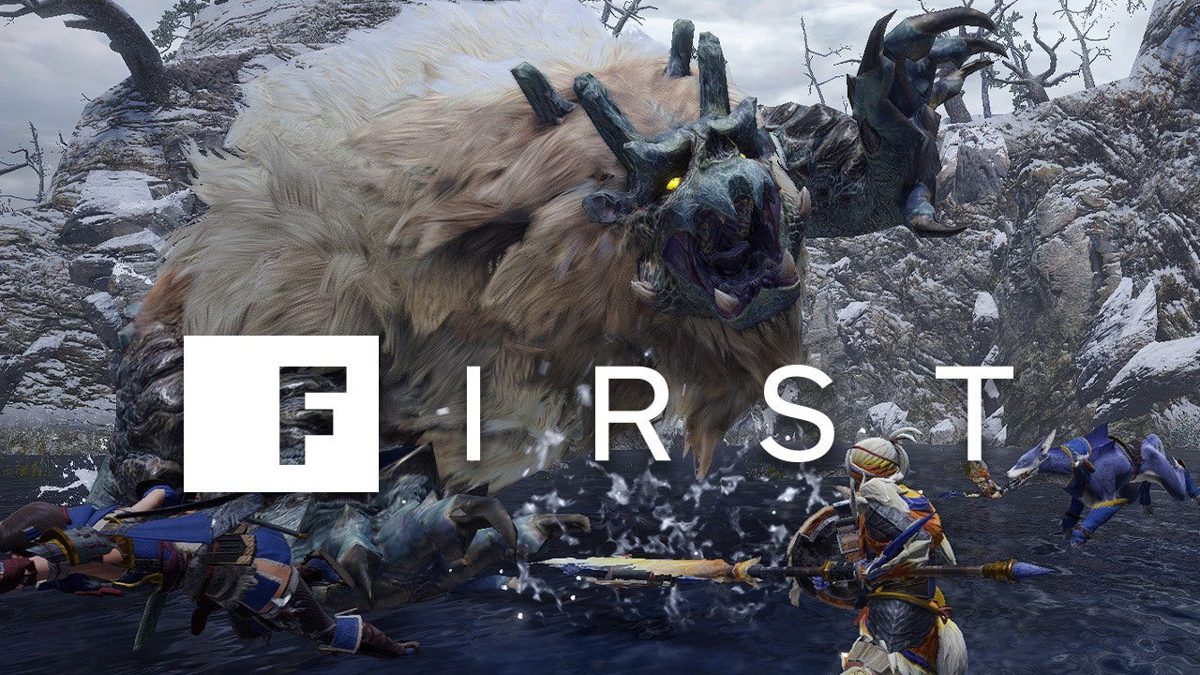 Meet the Beasts! How Monster Hunter Rise’s Monsters Were Inspired by Japanese Folklore 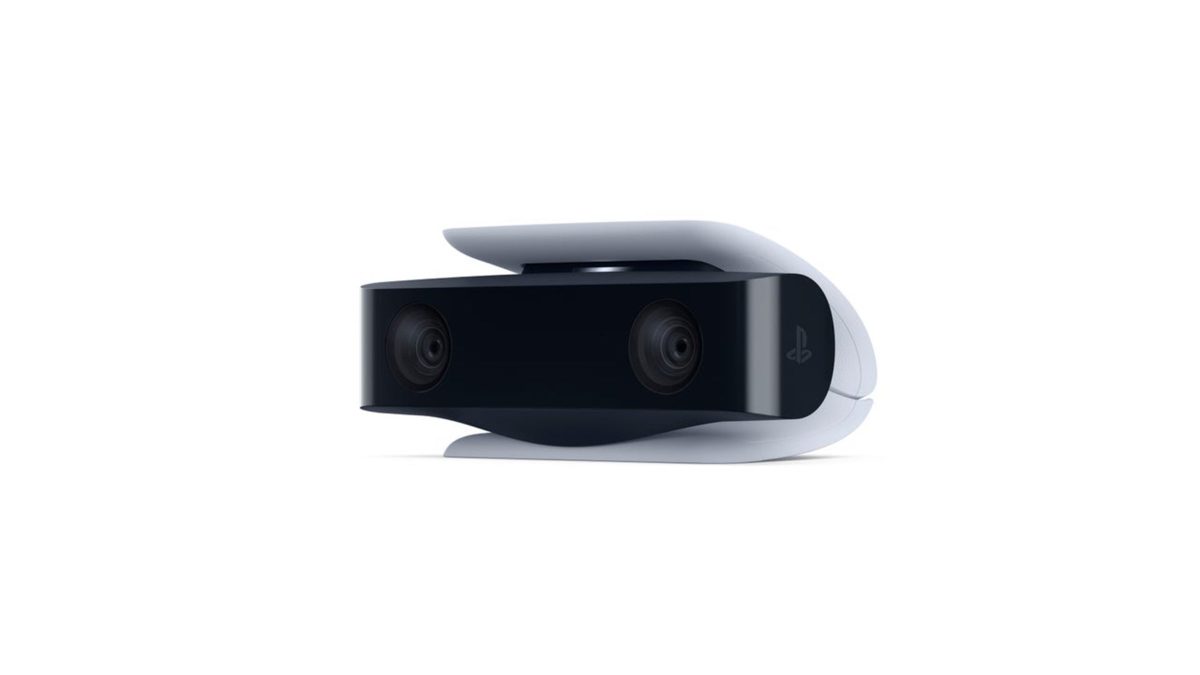 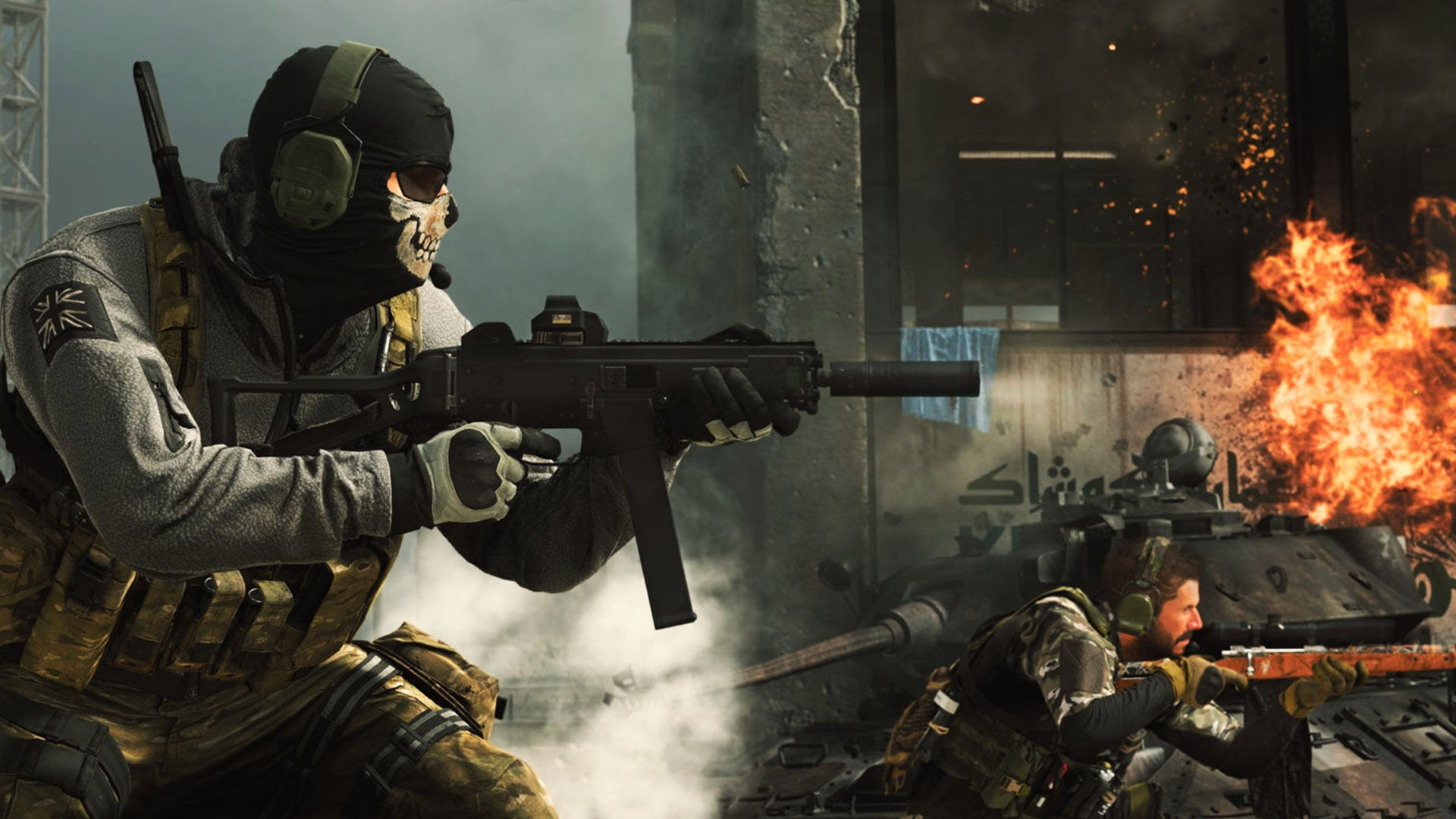 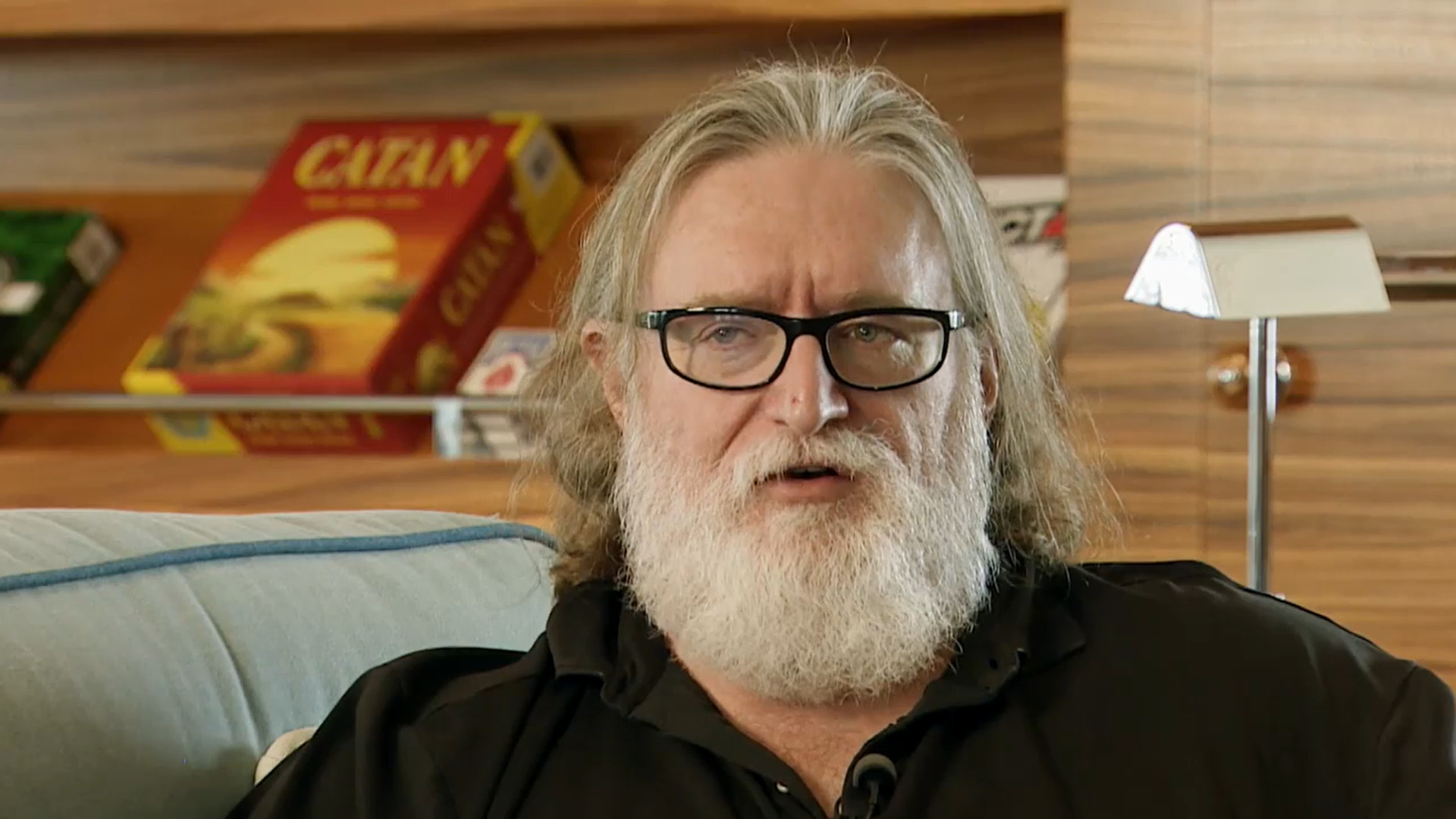