Mobile gaming is a big and lucrative industry these days but not all mobile users might be interested in battle royales like Fortnite or MOBAs like Mobile Legends and the like. Some might not even have phones that can handle those games anyway. Knowing that gamers and games are not limited to specific popular genres and phones, Google embarked on a journey through its Area 120 experimental group to bring more lightweight games to mobile via HTML5. Those games, collectively known as GameSnacks, are now moving to some Google products to make them easier to discover and to play.

The death of Flash may have made some people reminisce about old Flash games you could play on browsers. The old technology may have gone away but the idea of games you can play on any device that has a web browser never really died. Today, we have HTML5 to bring that dream to reality and Google is bringing it to Android in a few key places.

HTML5 games are not exactly new but finding them hasn’t exactly been easy either. With GameSnacks, Google is gathering a collection of HTML5 games in one single place but even that isn’t enough to bring those fun tidbits to people’s attention. You still have to hunt for them, presuming you even know where to start.

As with almost any Web activity, you can now start in Google, specifically Google Chrome or Google Discover, which will surface these ready-to-play games that don’t need to be installed. Curiously, Google is also adding GameSnacks to Google Pay, which has grown up to be more than just a way to move money around.

GameSnacks was initially designed to cater to phones with fewer hardware resources and markets with more limited Internet connectivity. It’s no surprise, then, that this rollout is being limited to a few markets like India, Indonesia, Nigeria, and Kenya. Google, however, may have bigger ambitions for HTML5 games and is enticing more HTML5 game developers to join with the promise of monetization options soon.

The Elder Scrolls V: Skyrim Is Getting A Board Game

The Elder Scrolls V: Skyrim Is Getting A Board Game 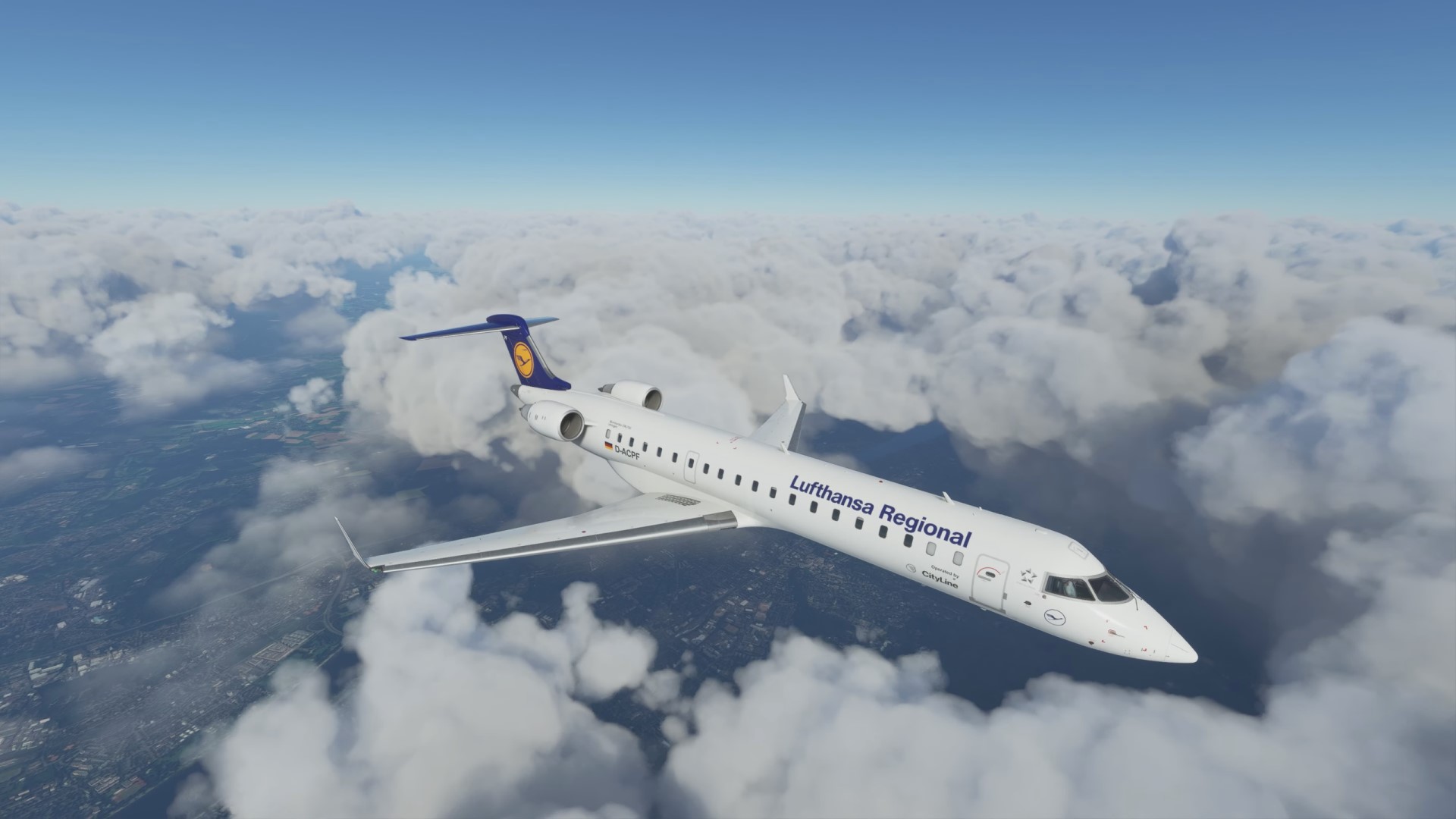 Flight Simulator is getting its first complex passenger jet, the CRJ

Valheim Guide: How To Find And Defeat The Elder (And What You Get From It) 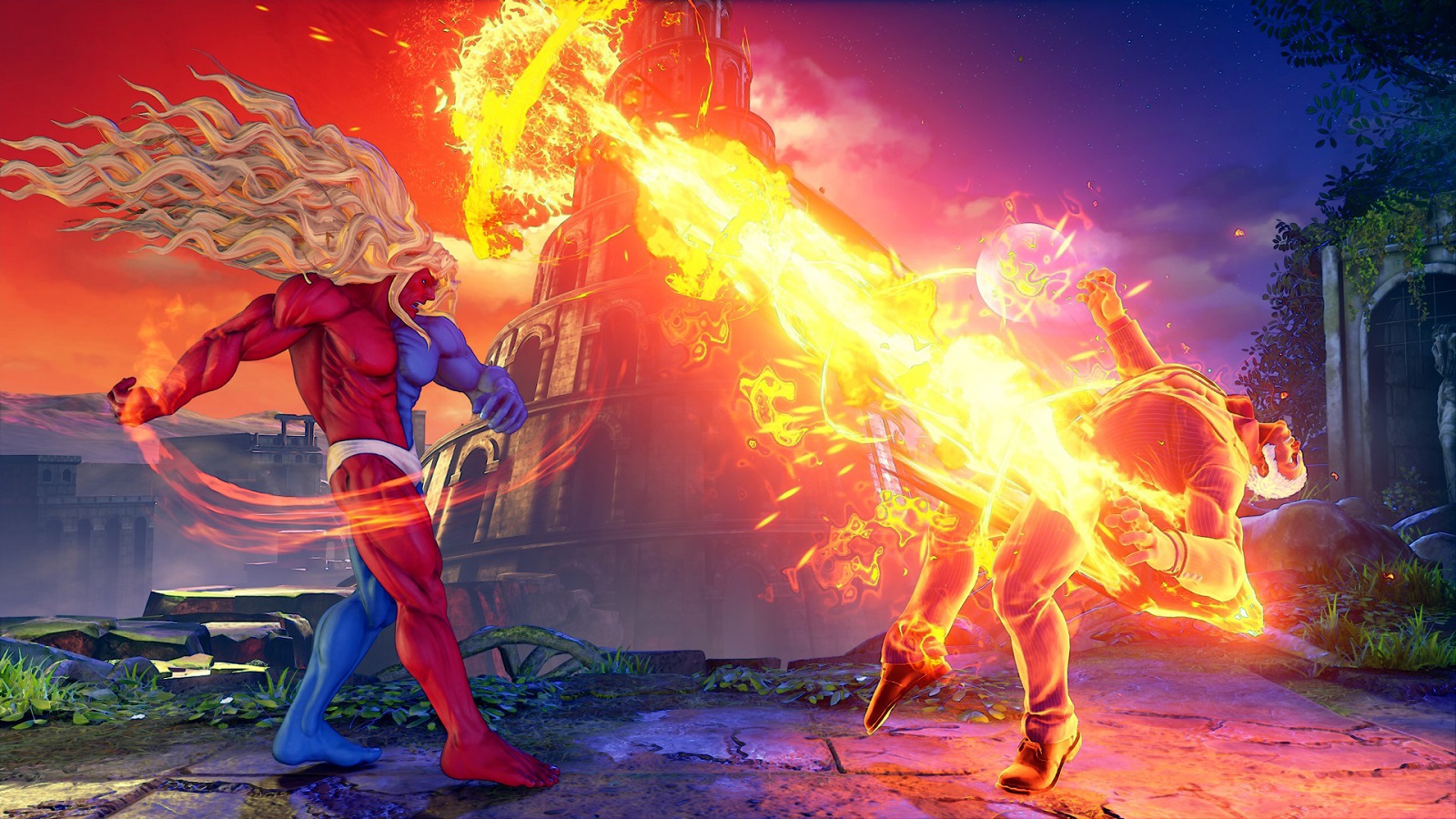 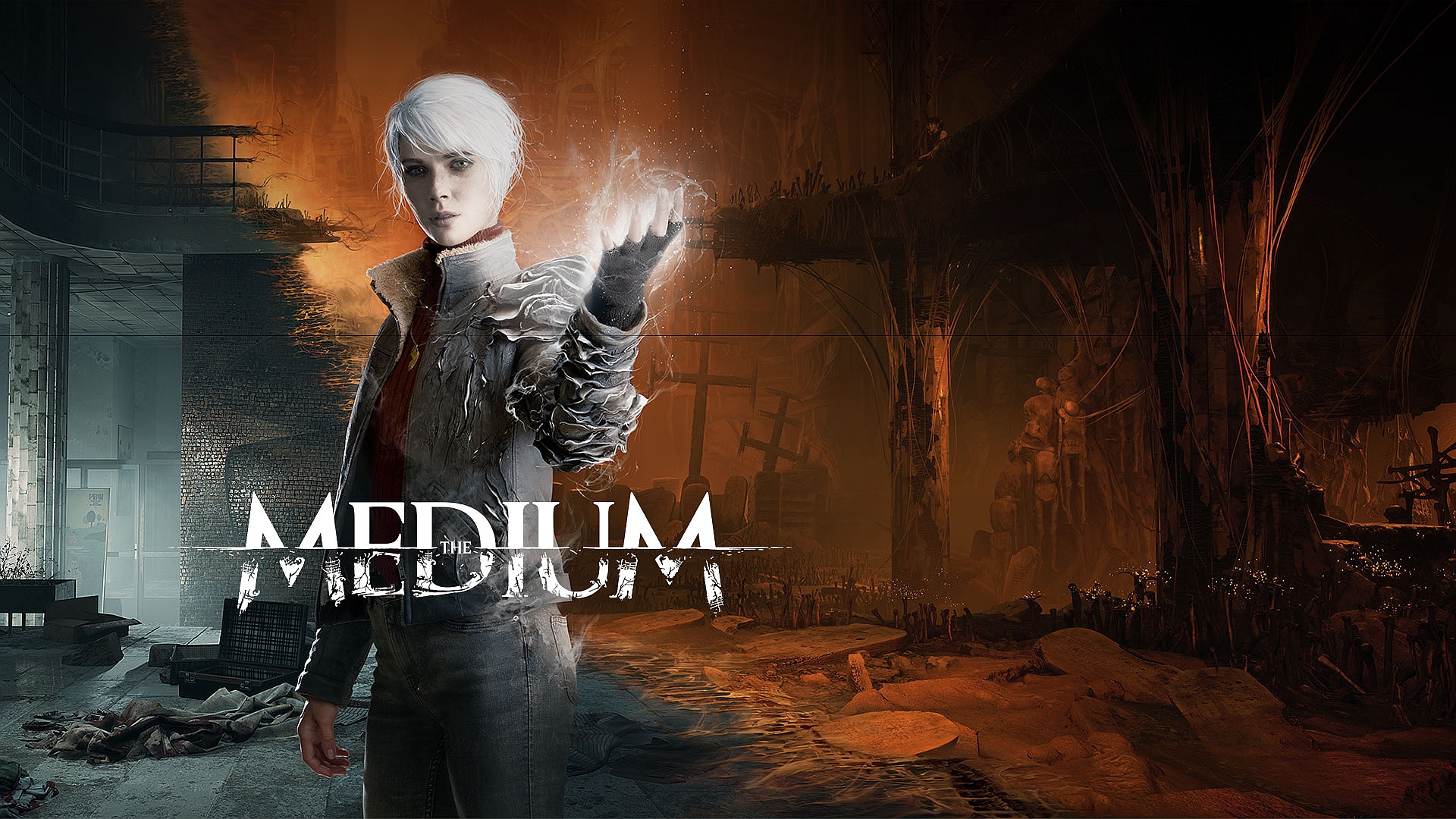 The Medium (XSX) Review – Silence of the Damned