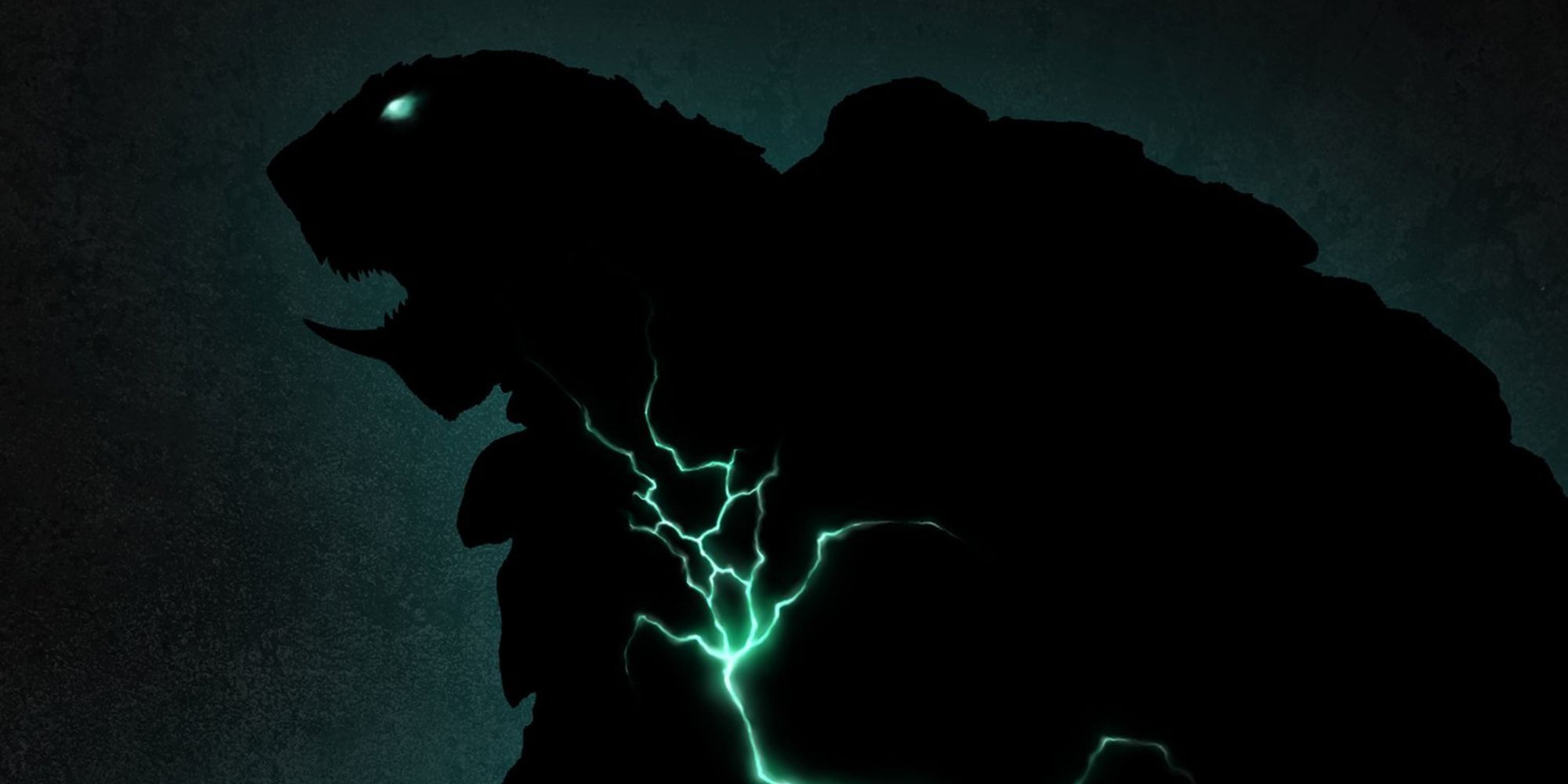 The official Twitter account for Netflix Japan has confirmed that new project based on Gamera is now in the works, with the name of the project being Gamera: Rebirth. Netflix has yet to confirm whether or not the new project is going to be a movie or a TV series, but as the teaser visual was also released by the official YouTube channel of Kadokawa alongside Netflix, fans are speculating that it may be an anime adaptation of the giant fire-breathing turtle kaiju.

The legendary kaiju monster has appeared in several Japanese movie projects after it first appeared in the 1965 movie Gamera, the Giant Monster. Gamera was created by Masaichi Nagata, Hidemasa Nagata, Noriaki Yuasa, and Yonejiro Saito as a competitor to the Godzilla franchise. Despite being considered a cheap rip-off of the Godzilla films, Gamera movies performed extremely well at the Japanese Box Office.

The last movie of the franchise was Gamera the Brave, which served as the 12th project and the second reboot of the franchise. It was released back in 2006, and since then, no new Gamera projects have been announced. But now Netflix has finally confirmed the upcoming Gamera project with a new teaser and a key visual.

Unfortunately, there’s no information regarding the release schedule, cast, or story, but the project will be globally distributed by Netflix upon its release. Fans can check out the new teaser trailer for Gamera: Rebirth below.

The tweet also stated that the Gamera project, which has been loved by monster fans all over the world from the Showa era to the Heisei era, is now in production. While eight Gamera movies were released in the Showa era, the remaining four aired in the Heisei era. Take a look at the new key visual released for Gamera: Rebirth below.

Shusuke Kaneko will be lending his support in the upcoming project, being an experienced director of previous projects in the franchise. Shusuke directed Gamera: Guardian of the Universe (1995), Gamera 2: Attack of Legion (1996), and Gamera 3: Revenge of Iris (1999). In a note shared by him, he states that he came up with an idea regarding Reiwa Gamera and made a proposal to Kadokawa regarding it, but they were already working on a new project. Shusuke termed himself a baseball commentator, helping the team by sharing his experience. He says that he will support the team until they win the championship and are able to pitch again.

Warzone 2.0’s Messy Launch Is a Disappointing Sign of the Times