A team of researchers concludes that a game-theory approach may offer new insights into both the spread and disruption of viruses, such as SARS-CoV-2. Its work, described in the Journal of the Royal Society Interface, applies a “signaling game” to an analysis of cellular processes in illuminating molecular behavior.

“We need new models and technologies at many levels in order to understand how to tame viral pandemics,” explains Bud Mishra, a professor at NYU’s Courant Institute of Mathematical Sciences and one of the paper’s authors. “At the biomolecular level, we explain how cellularization may be understood in ways that stymie disease and encourage healthy functioning.”

The researchers, in particular, focused on two types of mimicry: “Batesian” and “Muellerian”. Batesian mimicry, named after the naturalist Henry Walter Bates, involves conflict or deception between the sender and receiver—for example, a harmless hoverfly mimics a more dangerous wasp in order to deter predators. By contrast, Muellerian mimicry, named after the zoologist and naturalist Johann Friedrich Theodor Mueller, occurs when there is a common interest between the sender and receiver—for instance, two species that adopt each other’s warning signals as a means to offer protection for both.

These types of mimicry also occur at the molecular level.

“The gene for an RNA or a protein macro-molecule can be considered as the sender, while the signal consists of the three-dimensional conformation of the expressed gene product,” write the authors. “The receiver is the macro-molecule, which specifically interacts with the signal macro-molecule, typically a protein, but could also be an RNA or DNA molecule.”

The SARS-CoV-2 virus, they add, makes multiple uses of molecular mimicry in its efforts to exploit its human host by mimicking, in Batesian fashion, healthy cells in order to infect the host organism. By contrast, vaccines deceive the human immune system into sensing that it is being attacked by a virus. While this deception is costly to the vaccinated subject in the short term—in the form of reactions to the injection—the immune system retains a memory and so is pre-prepared for a future encounter with the real virus.

This dynamic plays out annually in the creation of flu shots—vaccines are altered each year in order to accurately mimic a newly evolved flu virus.

With this in mind, the researchers sought to determine if a signaling game could provide a framework for analyzing the different types of mimicry. Under a signaling game, a sender aims to persuade the receiver that it carries a message that benefits both—independent of the veracity of the claim.

In their analysis, the paper’s authors constructed a mathematical model that mapped out a series of signaling strategies that, theoretically, could be adopted by both a virus (Batesian mimicry) and a vaccine (Mullerian mimicry). Their results offered a range of blueprints of how mimicry is formed, maintained, and destroyed in cellular populations.

“Better knowledge of the deceptive strategies of SARS-CoV-2 will help to inform vaccine design,” the researchers conclude.

Citation:
Game theory may be useful in explaining and combating viruses (2021, February 23)
retrieved 23 February 2021
from https://phys.org/news/2021-02-game-theory-combating-viruses.html 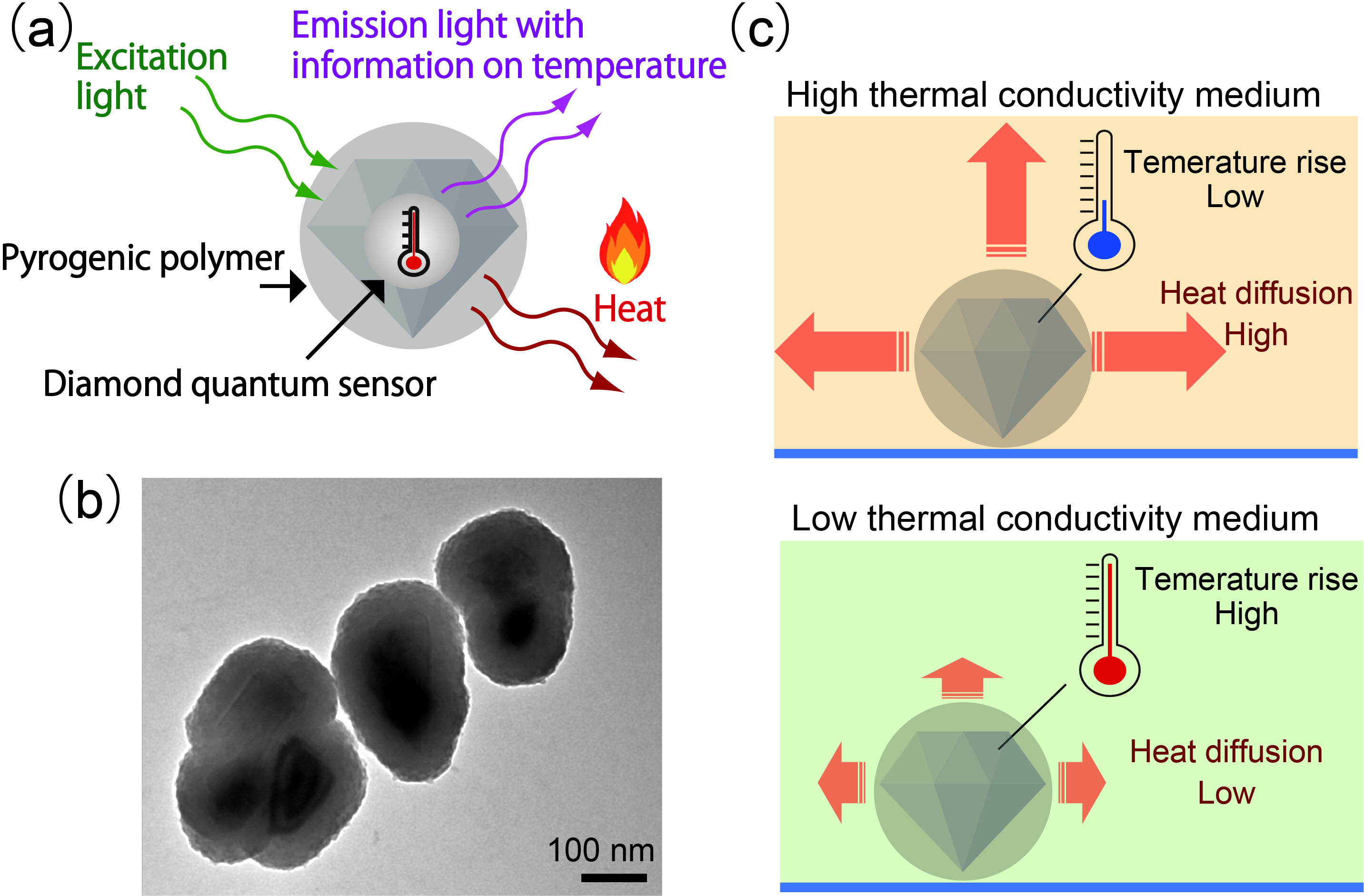 Nanodiamond sensors can act as both heat sources and thermometers 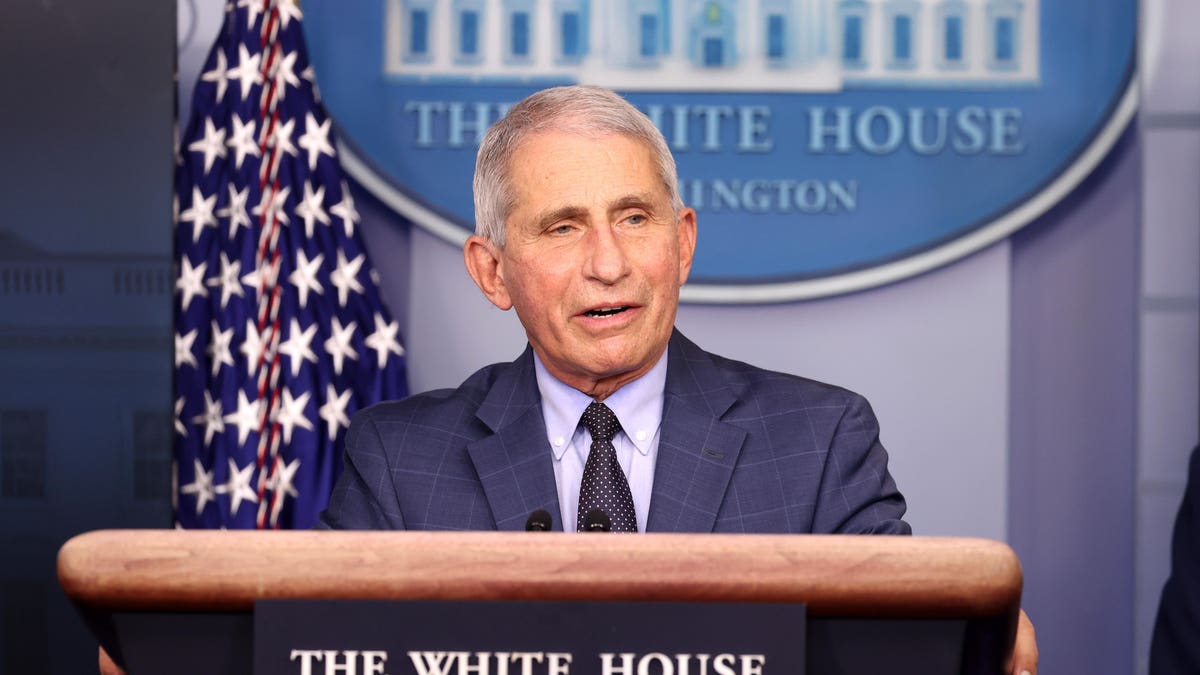 ‘Just Lay Low And Cool It’ 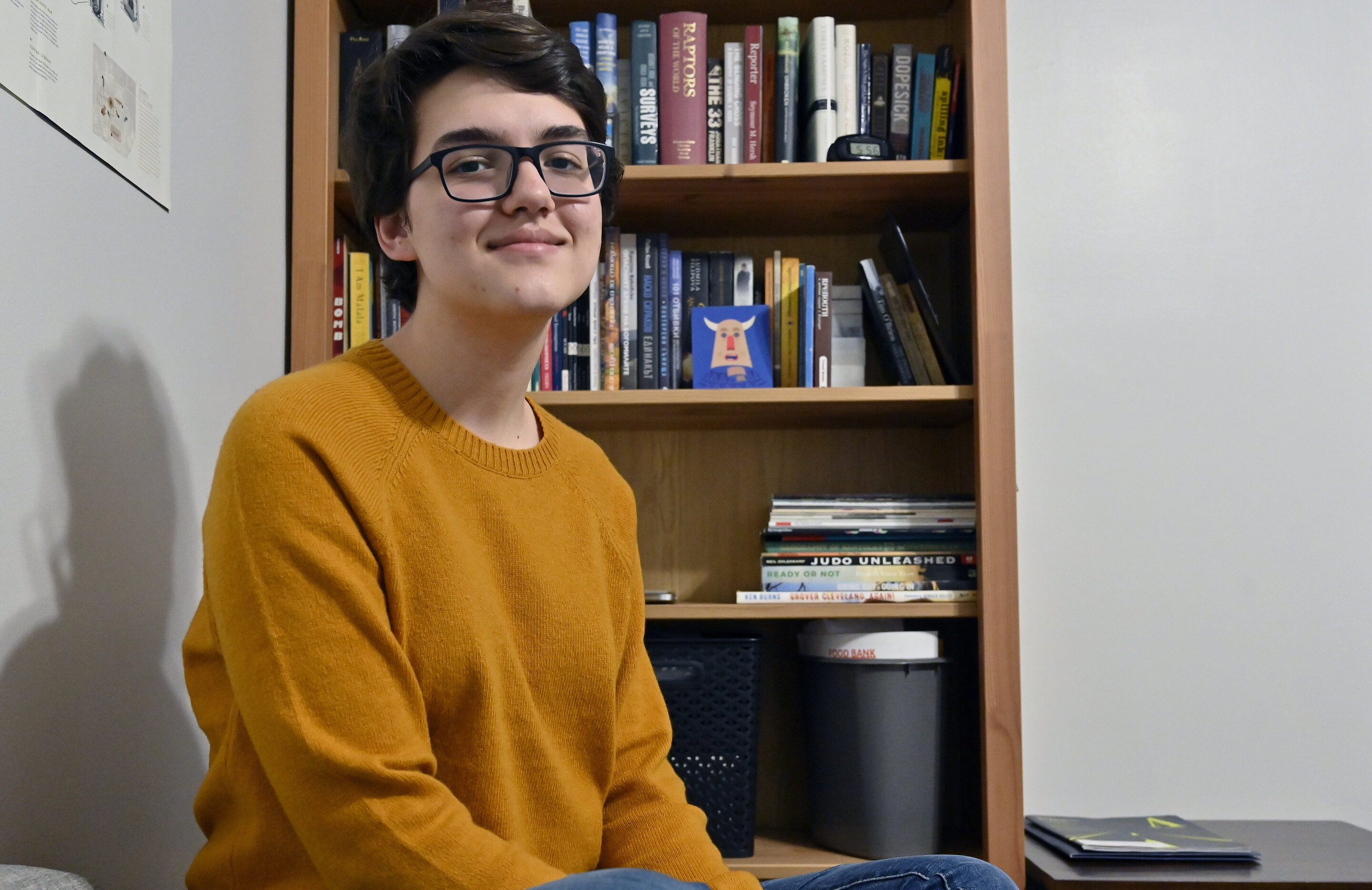 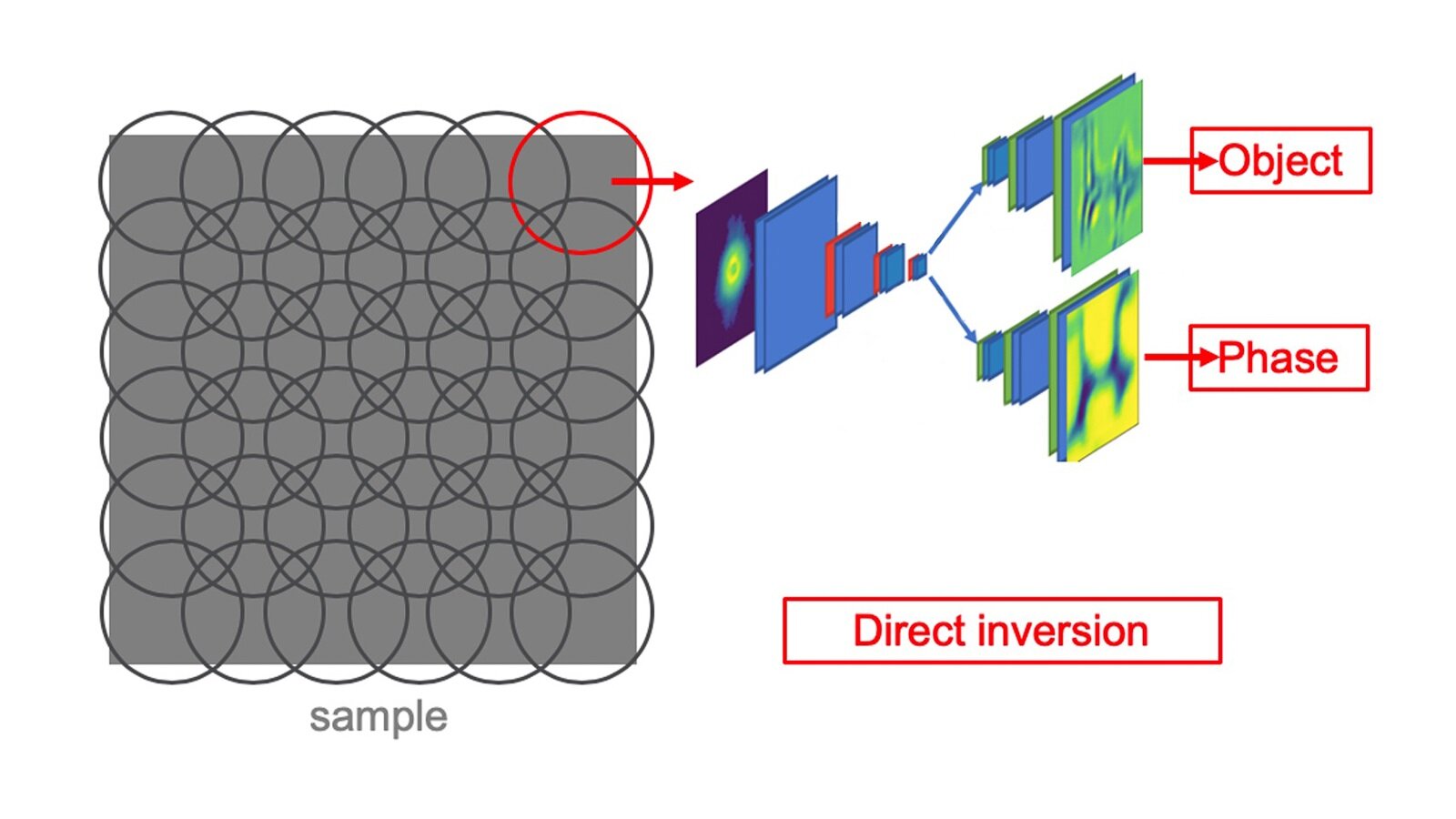