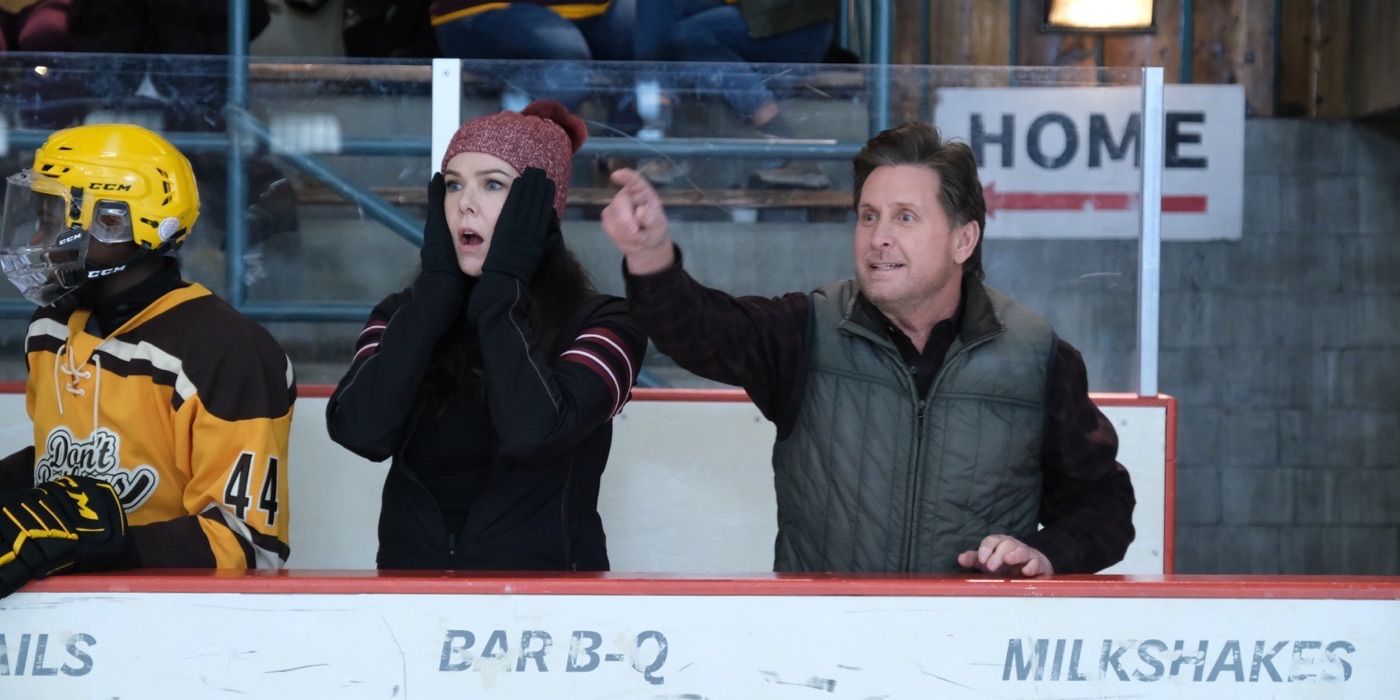 The fan favorite series, which is a sequel to the iconic Mighty Ducks movies from the 1990s, is set in present day Minnesota and follows the Mighty Ducks which are now a super competitive, youth powerhouse hockey team. Picking up where the first season left off, the squad-with-heart and their coach Alex Morrow – who is played by Graham – take to the road after winning back the Mighty Ducks team name last year. The team is attending an intense summer hockey institute in California, which gives them the opportunity to practice their hockey skills without their school work getting in the way.

After it was revealed back in January that Emilio Estevez (The Way as well as the original Mighty Ducks films) will not be returning for the second season as the coach Gordon Bombay, it was announced a new character portrayed by Josh Duhamel (Transformers, When In Rome) would be taking his place. Duhamel’s character is Colin Cole, the charming but hardcore former NHL player-turned-coach, who runs the rigorous hockey school. Cole is a hockey lifer who is said to take the young Ducks under his wing in the highly-anticipated second season. “As our Ducks try to survive in this super-competitive environment, they’re faced with the question: Can you win summer?” per the official synopsis for the upcoming season.

Duhamel joins the cast for The Mighty Ducks: Game Changers that includes Brady Noon (the voice of Greg in the 2021 Diary of a Wimpy Kid), Maxwell Simkins (The Sleepover, Bizaardvark), Swayam Bhatia (Succession, Master of None), Julee Cerda (Blindspot, Manifest), Luke Islam (Carlos in the upcoming film adaptation of 13: The Musical), Bella Higginbotham (Troop Zero), Taegen Burns (The Gateway, I Can Only Imagine), Kiefer O’Reilly (DC’s Legends of Tommorow, All Yours) and De’Jon Watts (Black Panther, The House with a Clock in Its Walls).

Season 1 of The Mighty Ducks: Game Changers is currently available to stream on Disney+. Check out the trailer below: