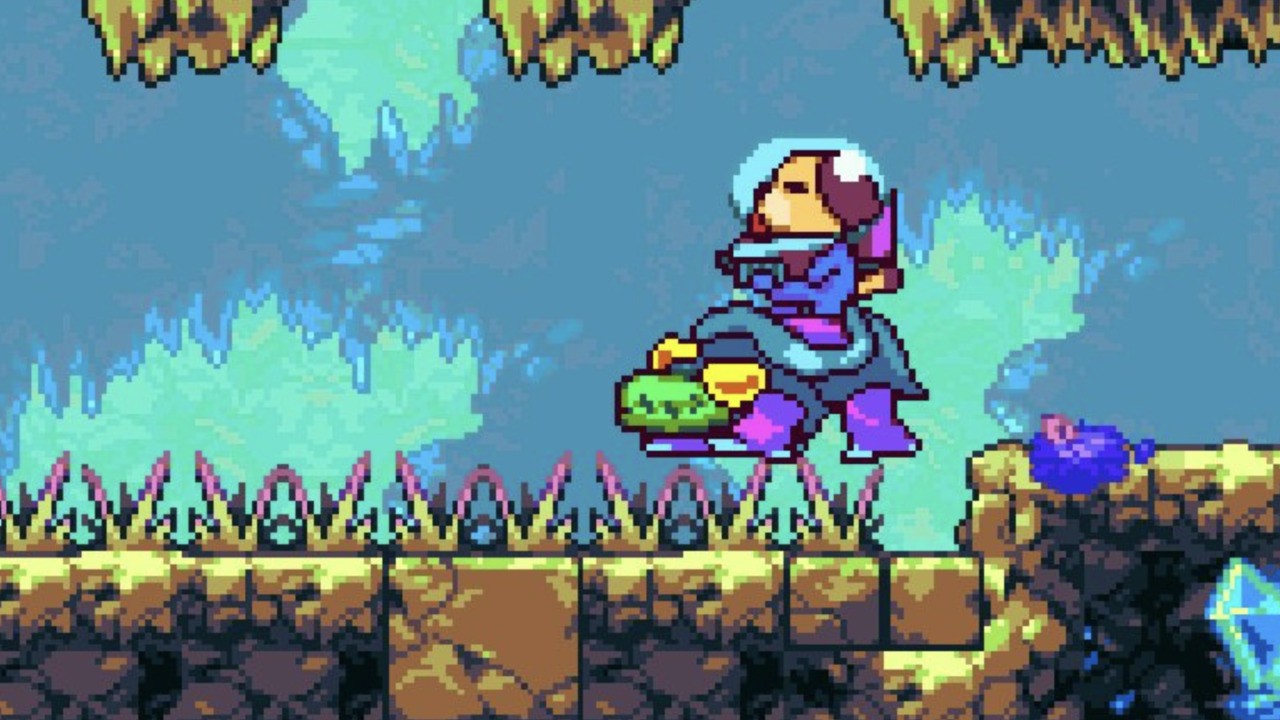 Speaking via an update on Kickstarter, creator Rik Nicol had the following to say:

“We’ve recently had a look at our roadmap and made some adjustments – we’re currently expecting to be doing QA in February next year – expecting to have a release candidate ready in March. Unfortunately this means we have to push the GBA release a little bit later than we initially hoped. I know it can be disappointing, but we really want to make the game match up to our vision rather than cut content and rush things out.

One tough part about making a GBA game, is we can’t really fix, update or add things once the cartridges are produced, so I hope you’ll agree with this move. The Switch/Steam version of course can be updated, so we may possibly add (eg.) the co-op missions shortly after release to avoid adding much delay on the port, but we’ll keep you up to date as things go (edit: Will avoid doing this for the Switch version so the physical cartridge has all content)!”

To soften the blow somewhat, the team has also announced that it will be planning to implement rumble functionality into the game should you choose to play via the Game Boy Player for GameCube. This would make the game one of only seven GBA games to make use of the feature, including the likes of Mario & Luigi: Superstar Saga and Pokémon Pinball: Ruby and Sapphire.

Here’s a reminder of what the game itself will look like (we reckon it looks pretty spectacular!):

Are you looking forward to Goodboy Galaxy for the GBA? Remember it will also be available on the Switch eShop! Share your thoughts in the comments below.