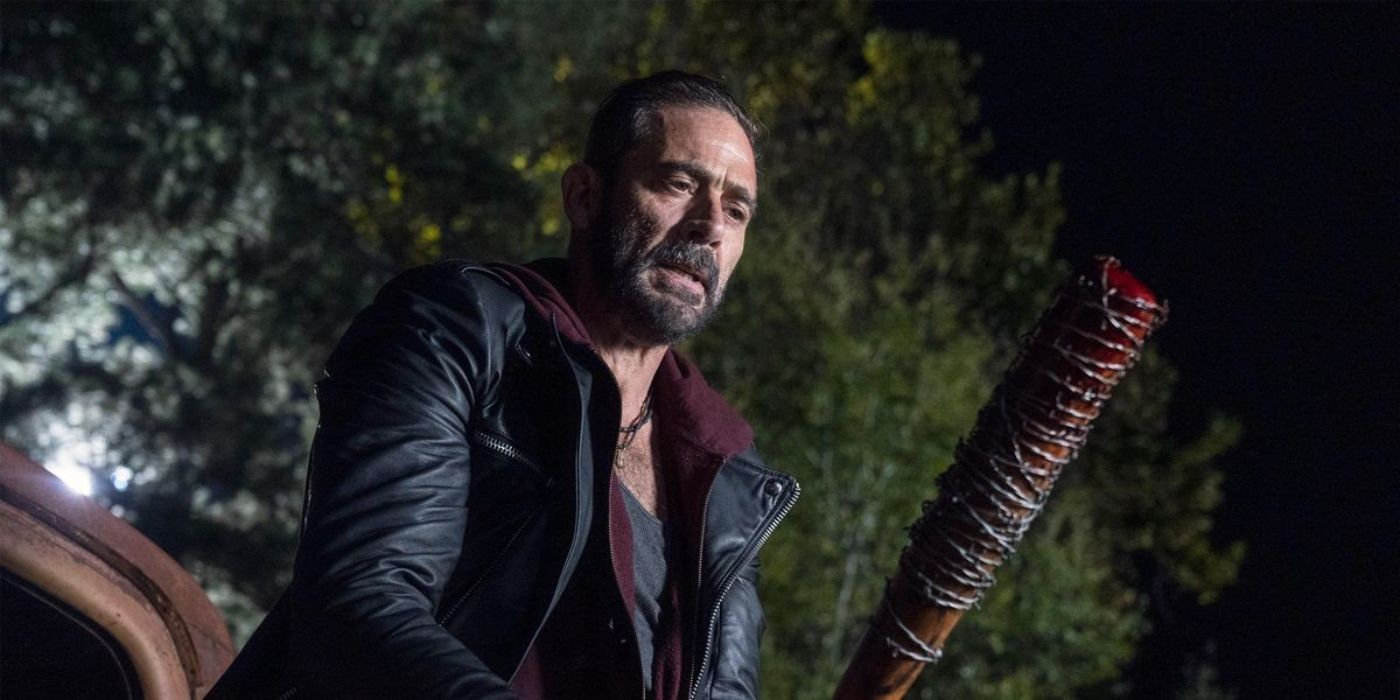 Gaius Charles is set to star in AMC’s Isle of the Dead, the upcoming spinoff series to The Walking Dead, in a leading role opposite Lauren Cohan and Jeffrey Dean Morgan. The report of Charles’ casting comes from Deadline, which is saying that the Friday Night Lights star will be starring as Perlie Armstong, a villain of the series. This character is described as confident, ruthless, and unyielding in his pursuit of what he deems to be justice.

The description comes via Deadline, saying that Perlie “enjoys his work and intersperses humor with the terror he incites. This is a family man, devoted to building a safe world for his wife and daughters. His journey unearths a loss he is haunted by. He has patience and resilience and walks rather than runs from his mistakes.” Recent credits for Charles include recurring roles on The Wonder Years, Queens, and Roswell, New Mexico, though he is best known for his fan-favorite role as Brian “Smash” Williams on Friday Night Lights. As for feature film projects, he can currently be seen in Krystin Ver Linden’s debut feature Alice, which premiered at this year’s Sundance Film Festival in January. He can also be seen in the upcoming film Land of Dreams, which is set to premiere premiering at this year’s Tribeca Film Festival in June.

The upcoming six-episode series is set to premiere on both AMC and AMC+ in 2023. The series will see fan-favorite characters from the original The Walking Dead series Maggie (Cohan) and Negan (Morgan) traveling to a post-apocalyptic Manhattan, which has been long cut off from the mainland. The duo will come face to face against both the dead and the living that have turned New York City into their home.

Other upcoming projects based in the universe include the forthcoming episodic anthology series Tales of the Walking Dead and another untitled spinoff series that was originally meant to focus on other characters from the original series, Norman Reedus’ Daryl Dixon and Melissa McBride‘s Carol Peletier, though a recent report has said that McBride has exited the series, which will solely focus on Daryl now.

Isle of the Dead will premiere on both AMC and AMC+ in 2023.