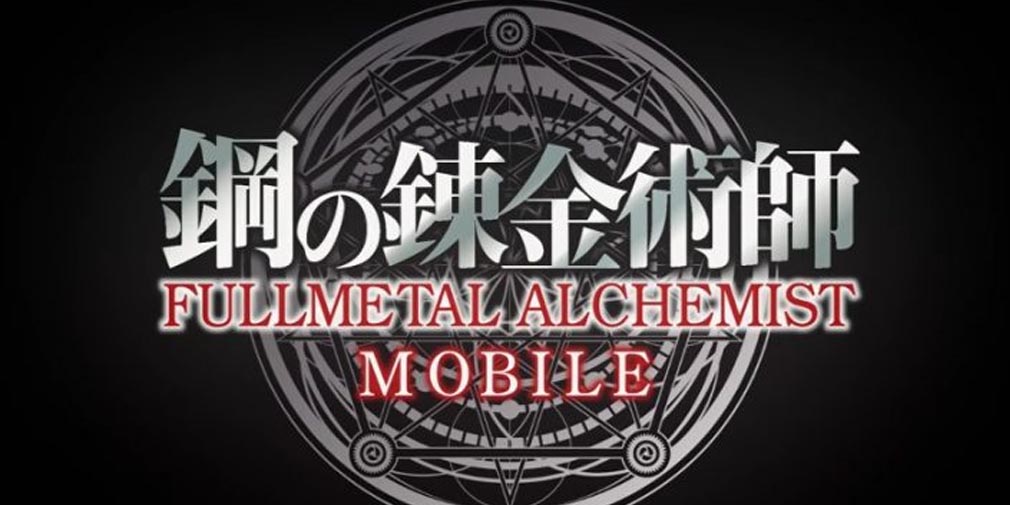 It started off as a popular manga, and now it is not only a highly successful anime and live-action movie on Netflix but also a mobile game. Of course, we’re talking about Fullmetal Alchemist Mobile. This highly anticipated tactical RPG is set in the world of Amestris, and it follows the plot of the manga up to a certain point.

So far we can tell the game has similar mechanics to Alchemy Stars, where we can move each character on a grid according (assumingly) with a limited number of moves. If you’re looking to learn more about it though, you’re in the right place.

We are going to take a look at everything you need to know about the upcoming Fullmetal Alchemist Mobile, and answer some of your most frequently asked questions. Let’s start at the beginning!

If you love anime, there’s no way you haven’t at least heard about Fullmetal Alchemist in all of its glory. Edward and Alphonse Elric, two brothers who dabble with alchemy in order to try and bring back their mother have a failed experiment, resulting in one of them losing a leg and his right arm, and the other one… his entire body (hence the suit of armour).

After this ordeal, and with lots of work, Edward becomes a State Alchemist in pursuit of the coveted Philosopher’s Stone, which they believe will help bring their mother back. That’s right, they never forgot their initial goal.

In Fullmetal Alchemist Mobile, we will experience all the battles the two partake in throughout the manga (and anime) and recruit more characters in order to grow the roster and fend off stronger opponents.

The graphics in Fullmetal Alchemist Mobile

So far we can tell the game will feature both 2D and 3D animations, which cleverly and seamlessly blend together to create a highly immersive atmosphere and hands-on battles every step of the way. The CGI character models are perfectly designed to showcase each character’s individual prowess with action shots, and that’s a unique aspect of Fullmetal Alchemist Mobile we haven’t seen in many mobile games before.

Fullmetal Alchemist Mobile beta access – How to get in?

At the moment there is no Western beta access for the game since it’s only just been announced in Japan, having had beta access for Japanese players back in March. We’ll keep you in the loop and let you know as soon as we have more information.

How to pre-register for Fullmetal Alchemist Mobile?

Right now you can only pre-register for the game on TapTap, so if you want a Google Play Store link, you’ll have to wait for a little while longer because the game is not available there yet.

What is the Fullmetal Alchemist Mobile release date?

While there is no exact date in mind for the game’s official release, we know for a fact it’s going to come in the summer of 2022. This could be the Japanese version of the game though, not the Global version. We’ll have to wait and see!

In the meantime, you can check out the official trailer!

We’re going to keep you in the loop with any and all Fullmetal Alchemist Mobile news, so keep an eye on this page for further news regarding the game!