FromSoftware’s next game could be an anime adaptation 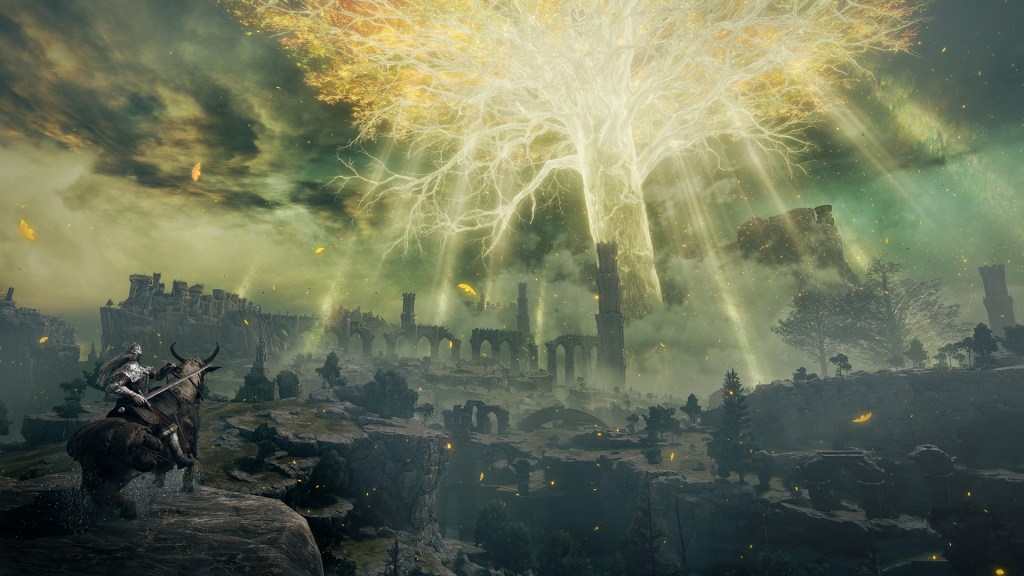 As the financial report season continues ever-on, one delivery from an unexpected source has some interesting implications. Kadokawa Corporation is the parent company of FromSoftware, who you may remember from a little game called Elden Ring. Video games aren’t Kadokawa’s whole business, it’s a multi-media company with bits and pieces across every sector of entertainment. They own FromSoftware because FromSoftware makes money, essentially, rather than because they’re particularly invested in video games. They also own Spike Chunsoft, which is a crossover I can’t wait for.

As part of the forward-looking statements in Kadokawa’s financial results, it mentions “development of console games originating from books and animated titles” as a future goal. Beneath it are three examples of companies, Chunsoft and From both being in there. There’s no further elaboration beyond a note that only “suited” works will be used. This ResetEra thread notes some of the anime properties Kadokawa has access to.

From is getting pretty large at this point, and there’s multiple rumors of what’s next on their plate – Elden Ring DLC, a new mech game, this, no doubt every publisher is beating down their door after the ludicrous popularity of Elden Ring. Whether we’re going to see a Soulslike set in a Japanese middle-school with Persona plots remains to be seen, but it does look like Kadokawa has decided this is a direction to go in.

Kadokawa also noted the effect Elden Ring had on the bottom line, calling it a “big hit beyond expectations.” Shocker.

Denial of responsibility! Gamers Greade is an automatic aggregator of the all world’s media. In each content, the hyperlink to the primary source is specified. All trademarks belong to their rightful owners, all materials to their authors. If you are the owner of the content and do not want us to publish your materials, please contact us by email – [email protected]. The content will be deleted within 24 hours.
elden ringglhfvideo games
0
Share Google News FollowFacebookTwitterEmailWhatsAppReddItPinterestTelegramFacebook MessengerLinkedinTumblr