Konami is reportedly developing a reality competition show based on the video game Frogger, set to be released on the Peacock streaming service.

Konami is developing a Frogger reality competition show based on the legendary arcade game. First released in 1981, Frogger challenged players to control a tiny green frog and navigate a series of obstacles including fast moving vehicles and alligators in order to reach safety. After scoring as a huge arcade hit, the game was ported over to the Atari 2600 and became an essential title on that groundbreaking home console.

Frogger would of course be reborn later on other consoles, reaching the PlayStation in 1997 as a 3D update and advancing through various sequels on up to the present day, where it has been resurrected again as a game people play on their phones. The original game in the 1980s naturally received a Saturday morning cartoon adaptation, which bizarrely featured a frog detective. Frogger also featured heavily in a 1998 Seinfeld episode, in which George Costanza discovered the Frogger machine from the pizza place he and Jerry frequented as teenagers still recorded his years-old high score of 860,630.

Now forty years after the game first debuted in arcades and other venues the world over, Frogger is returning as a reality competition show on NBC’s Peacock streaming service, as reported by gaming journalist Geoff Keighley. “Challenges range from dodging traffic to leaping over snapping alligators to hopping over hungry hippos,” reads a description of the show.

Such physically demanding obstacle course-style reality competitions as the one described above are of course big on television right now, thanks to shows like Wipeout, American Ninja Warrior, Ultimate Beastmaster and others. Obviously all such shows owe a debt to the originator of the genre, American Gladiators, which ran from 1989 to 1996.

It remains to be seen if Konami and Peacock’s new Frogger-derived competition show will thrill fans of series like American Ninja Warrior and American Gladiators, but the premise definitely sounds action-packed and the Frogger tie-in is a fun and nostalgic touch to be sure. It will in fact be interesting to see how producers are able to incorporate Frogger-type obstacles into the competition, but it’s safe to assume competitors won’t be running into real traffic or trying to cross real alligator-infested rivers like the hopping amphibian character from the video games. No matter what the Frogger show comes up with, it’s a safe bet watching it won’t be nearly as tense as playing the game and trying to get your little green blob of a frog safely through all those speeding cars and across those rushing logs, with all those alligators and snakes trying to get you along the way.

Dan Zinski is a freelance writer currently contributing to Screen Rant on a regular basis. His previous endeavors include writing on sports, general pop culture, celebrity gossip and various other forms of mindless distraction. To date he has left approximately 100 unfinished screenplays in his wake, the majority of which have thankfully been deleted entirely from our plane of existence. He currently resides wherever his head happens to lie. His hobbies include eating Doritos, playing Atari games, avoiding eye contact and drinking excessive amounts of coffee. His favorite actors include Greta Garbo, Humphrey Bogart, Robert Mitchum, Cate Blanchett, Groucho Marx and Richard Burton. His all-time favorite movie critics are Pauline Kael, Manny Farber and of course himself. He regards Rogue One as one of history’s great travesties. 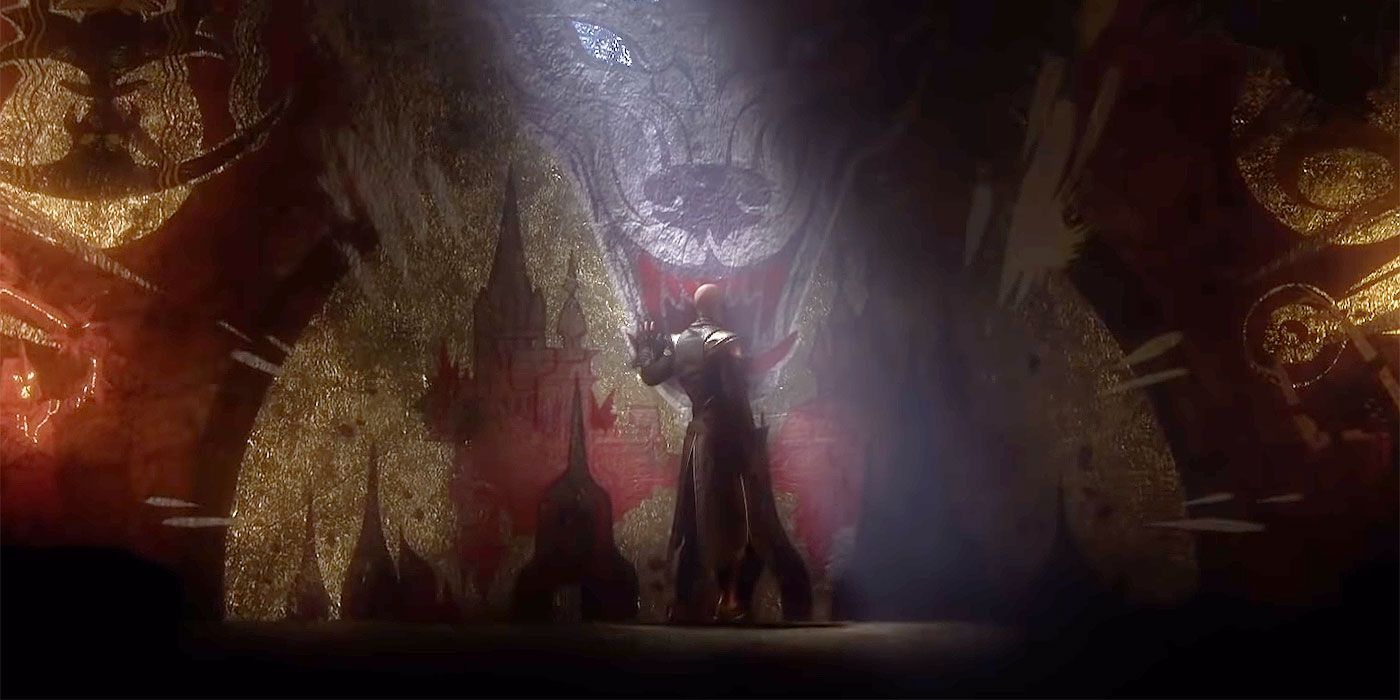 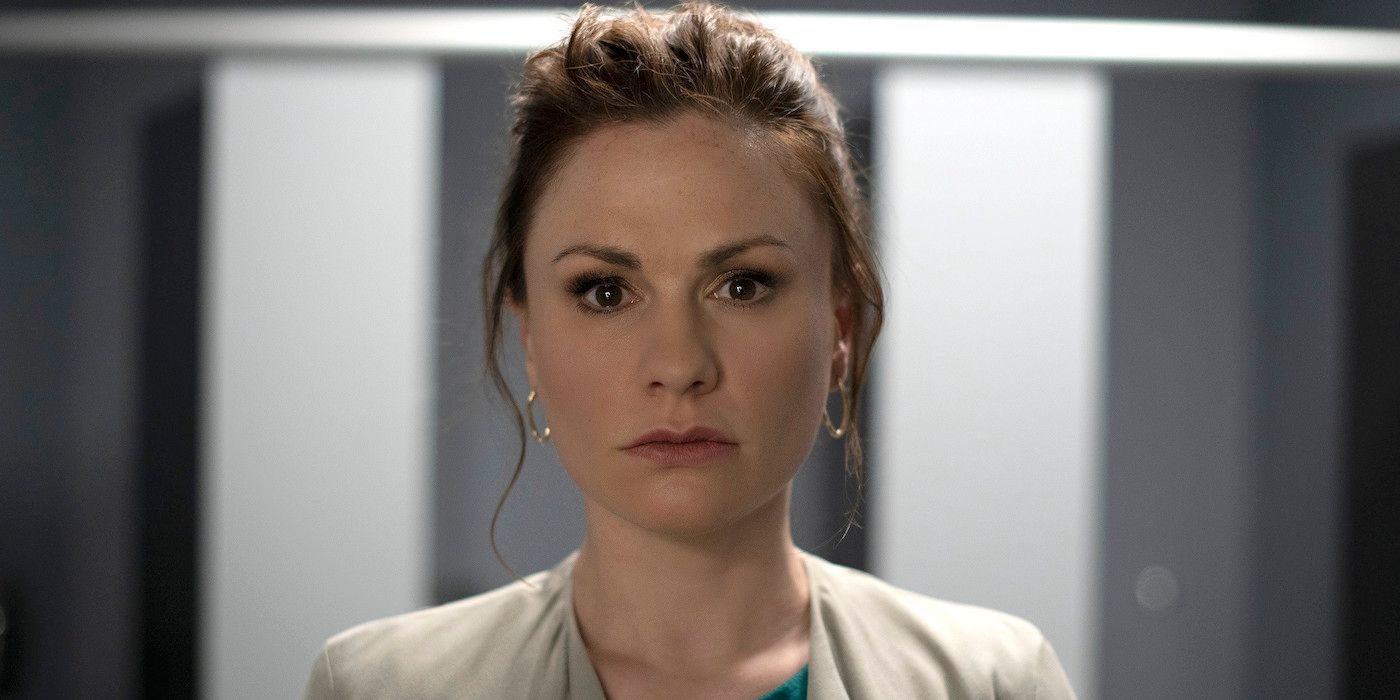 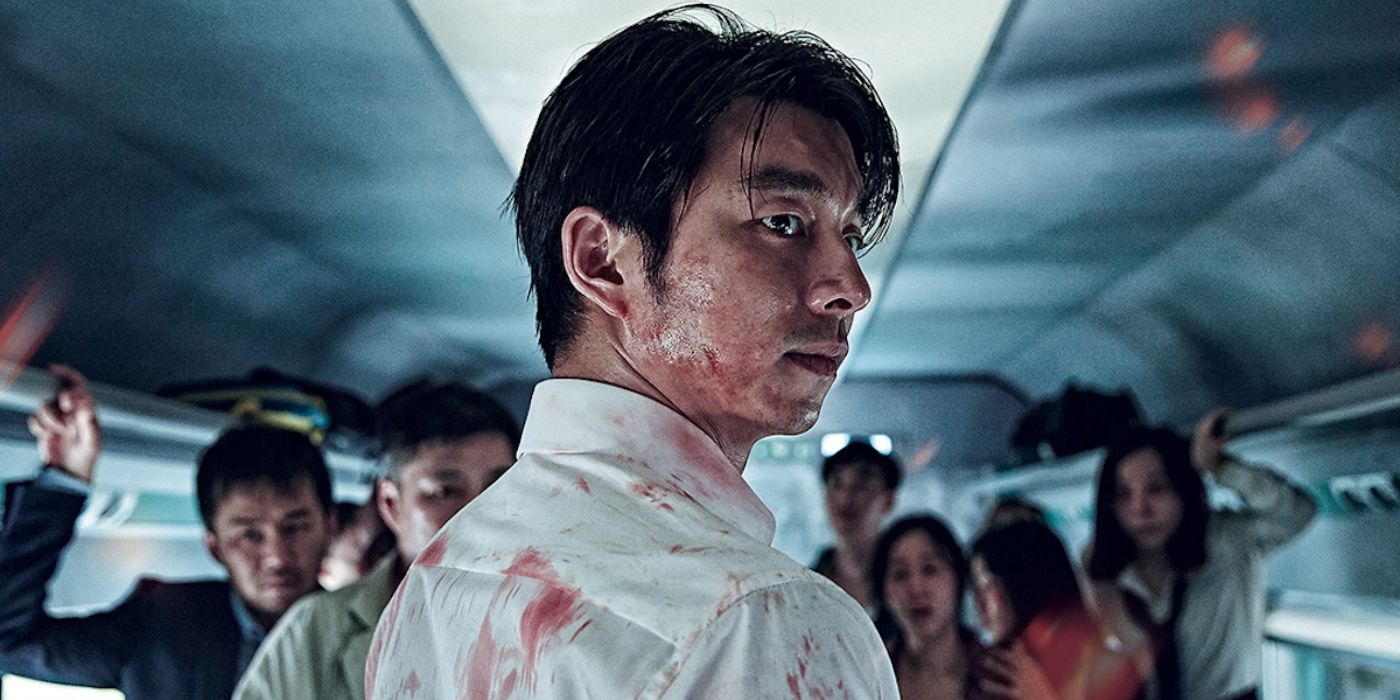 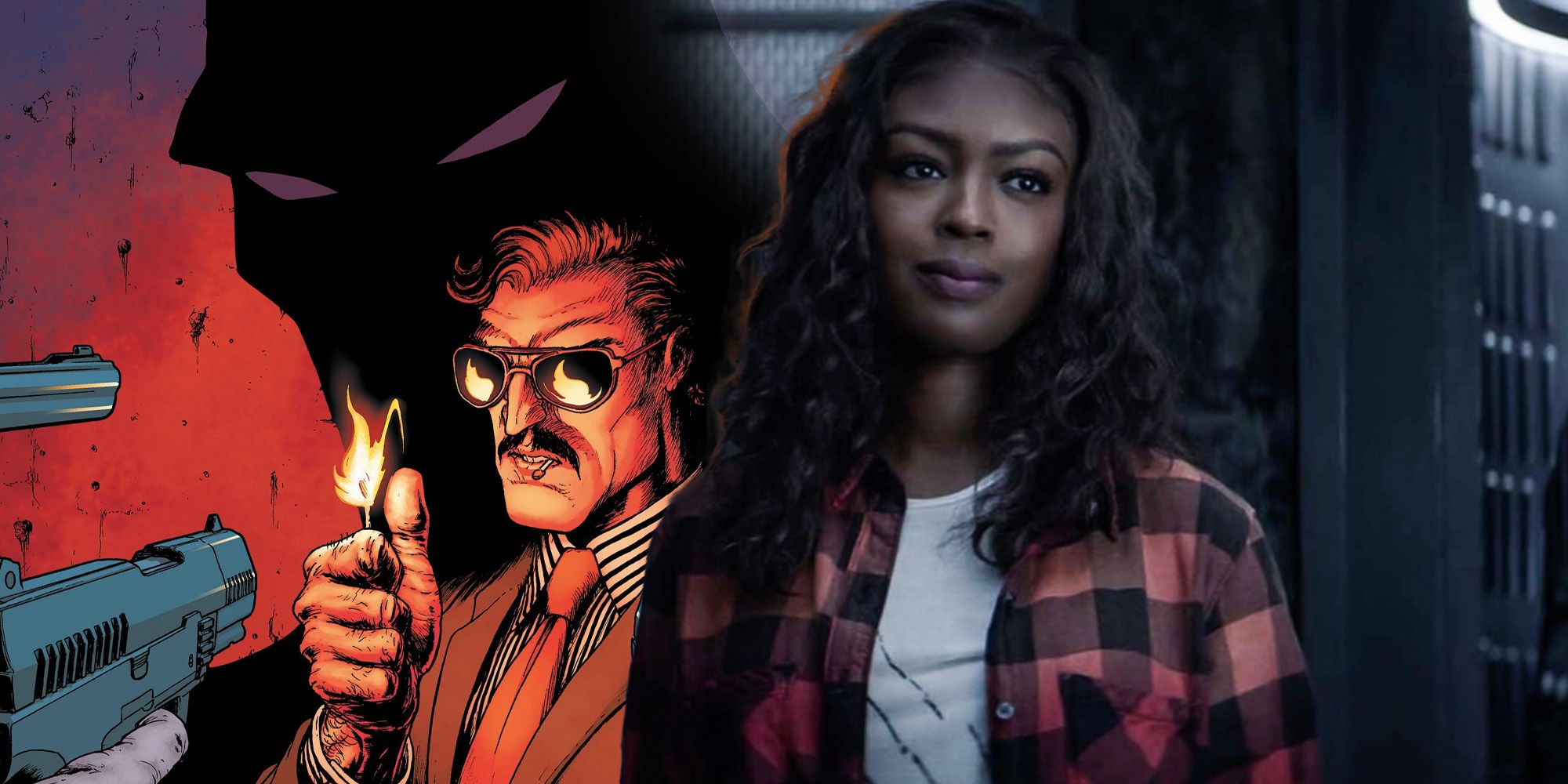