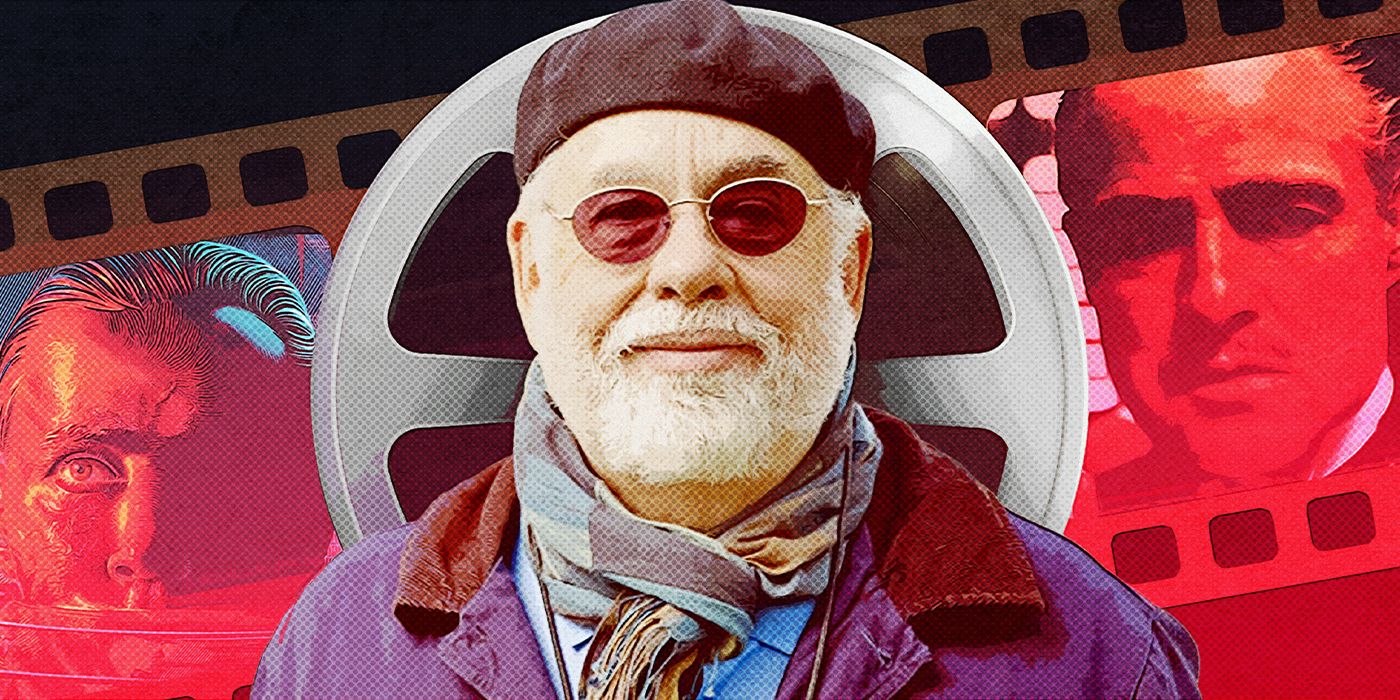 Legendary director Francis Ford Coppola will begin shooting Megalopolis, his epic drama film, this fall in Georgia, according to Deadline. Coppola has planned the production of Megalopolis for over twenty years now, and is financing almost all of the project himself. The budget is reported to be nearly $100 million, and he is betting on himself with the vast stake he’s placed on the film.

The movie’s synopsis ambiguously states that ‘The fate of Rome haunts a modern world unable to solve its own social problems in this epic story of political ambition, genius and dangerous love’. The filmmaker confirmed that the film will be the first feature shot on the LED volume stage at the newly opened Prysm Stages in Atlanta, Georgia. Coppola will be using virtual production through the NEP Virtual Studios company for the film.

Speaking to Deadline earlier this year, when asked if he felt any apprehension over funding the project, Coppola was bullish in his response. “What’s the worst that can happen to me? I’m going to die and be broke? I’m not going to be broke,” he said, continuing:

“My kids are all successful… I’m confident that if you can make a film that people can keep getting something out of for 10, 20 or more years, you will not lose money. I look at my movies. They’re all being looked at 50 years later. The Outsiders, Dracula, they are still seen. My films, the more weird they are, the longer they seem to last. I don’t even know why. So somewhere down the line, way after I’m gone, all I want is for them to discuss Megalopolis and, is the society we’re living in the only one available to us? How can we make it better? Education, mental health? What the movie really is proposing is that utopia is not a place. It’s how can we make everything better?”

Megalopolis is currently without a release date, and is produced by American Zoetrope, Coppola’s production company.

Random: There’s Something Missing From The Mario Movie Poster, And The Internet Has Noticed