Fortnite developer Epic Games has released a second update in a matter of just a few days.

Fortnite update 3.08 is out now for PlayStation 4, PS5, Xbox Series X, Xbox One and PC.

According to the patch notes, the new update mainly just improves system stability for console and PC users.

Sadly, this means there are no major new features available, or any significant gameplay tweaks.

On the plus side, update 3.08 doesn’t require any server downtime on PS5, PS4, Xbox and PC.

Instead, Fortnite fans will be required to download the patch at the end of their next game, or before logging in.

“You will be prompted to download the patch at the end of your match or when launching the game. No server downtime will be required.”

There’s currently no word on a Nintendo Switch or Android release, although there’s a chance it will arrive before the weekend.

The new update launches just a few days after the release of Fortnite version 15.50.

According to a recent Epic Games blog post, the headline feature for update 15.50 is the addition of large island sizes for Creative.

“In the v15.50 update, Large Islands will be introduced,” Epic explains. “These islands are 155X155 tiles or about 25% larger than the previous Island. This will open up even greater possibilities within your Creative games. If you’ve had a Creative idea that needs just a bit more room to make happen, now’s your chance to think big!

“We’ll continue to explore more opportunities to expand the size of islands and will share more on that in the future.”

Needless to say, it’s the items buried within the game files that are of the most interest to fans.

According to Fortnite fans such as Lucas7Yoshi, the new update adds a number of new skins, including Lazarbeam.

Lazarbeam will be joined by Baby Gingy, Centurion and Marigold skins.

Interestingly, however, the recently discovered Peter Griffin from Family Guy textures remain within the game files.

“Peter Griffins texture persists into v15.50 additionally, a “SmallFry” portal was apparently added, the code tied to this texture is FrenchFry,” reads a Lucas7Yoshi tweet.

Needless to say, this has led to speculation that Fortnite is getting ready for a Family Guy crossover of some kind.

PS5 restocked, but in bundles to stop the scalpers 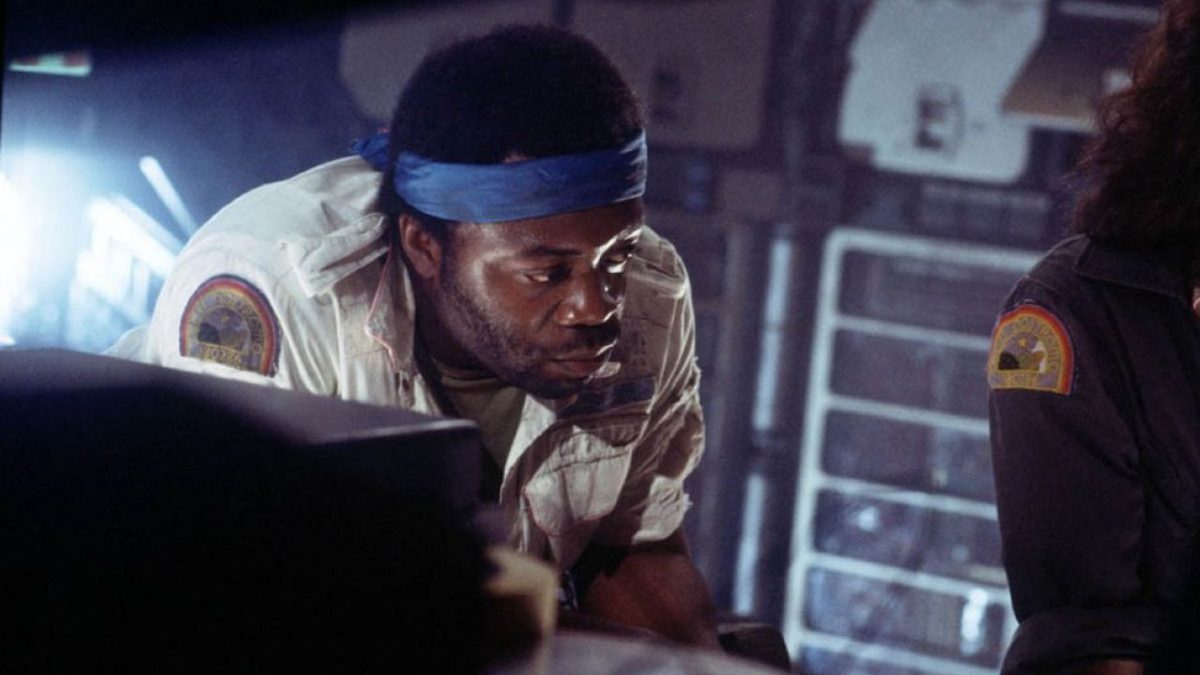 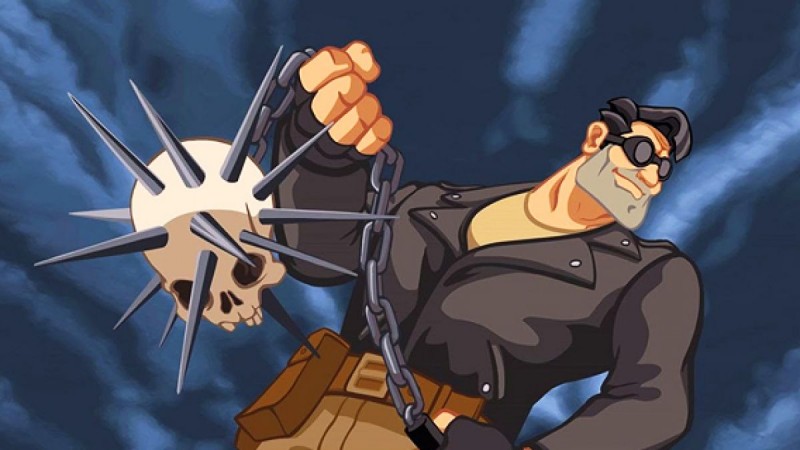