Fortnite fans are being urged to download a brand new update, just 24-hours after the last one.

According to the patch notes, the update will be available to download after players complete their next game.

The news was announced by Epic Games on Twitter, alongside an announcement that the Teen Titans Cup will be extended for certain players.

“We are deploying a maintenance patch on PlayStation 5 to address stability issues,” reads an Epic tweet.

“The patch will be available to download when starting your game or after your match.

“Due to the maintenance patch currently being deployed on PlayStation 5, the Teen Titans Cup will be extended by one hour on the Middle East server.”

It remains to be seen if the update will launch on any other platforms, so watch this space for more information.

Speaking of Teen Titans, DC’s Beast Boy character will be available in the Item Shop from May 13 (midnight May 14 in the UK).

The Beast Boy skin can be purchased alongside the Couch Titan Back Bling and BB’s Beast Bat Pickaxe.

“Use Beast Boy’s built-in Go Ape Emote to transform into his Gorilla Form, perfect for roaming among the Island’s Wolves, Boars, and Raptors,” Epic continues.

“Also, drop into battle in casual fashion with the Outfit’s Garfield Logan Style. The Outfit, Couch Titan Back Bling, and BB’s Beast Bat Pickaxe will be available individually or as part of the Beast Boy Bundle.”

As previously mentioned, fans can unlock the skin early by placing in the Teen Titans Cup.

“Want to reunite Beast Boy and Raven early? You can compete in the Teen Titans Cup, a Duos tournament, on May 12 for the opportunity to unlock the Beast Boy Outfit and Couch Titan Back Bling before they hit the Item Shop!

“These rewards are special items for this tournament. (Please note it may take up to a few days to receive the Spray after participating.)”

As with most Fortnite tournaments, players can participate for points in a maximum of ten games over three hours.

Frontiers of Pandora Unveiled in Stunning Trailer; Launches in 2022 for PC and Next-Gen

Trek to Yomi Launches in 2022 for PC, PlayStation 5, and Xbox Series X|S

Devolver Digital E3 2021 live stream is about to begin. Check a Look.

Frontiers of Pandora Unveiled in Stunning Trailer; Launches in 2022 for PC and Next-Gen

Trek to Yomi Launches in 2022 for PC, PlayStation 5, and Xbox Series X|S

Devolver Digital E3 2021 live stream is about to begin. Check a Look. 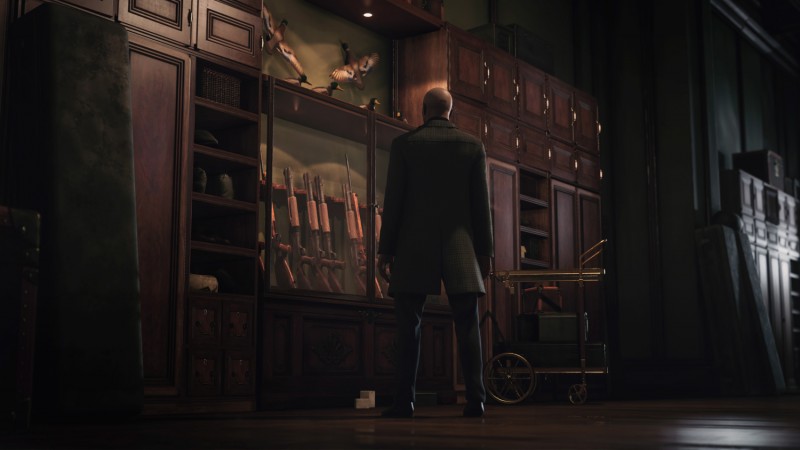 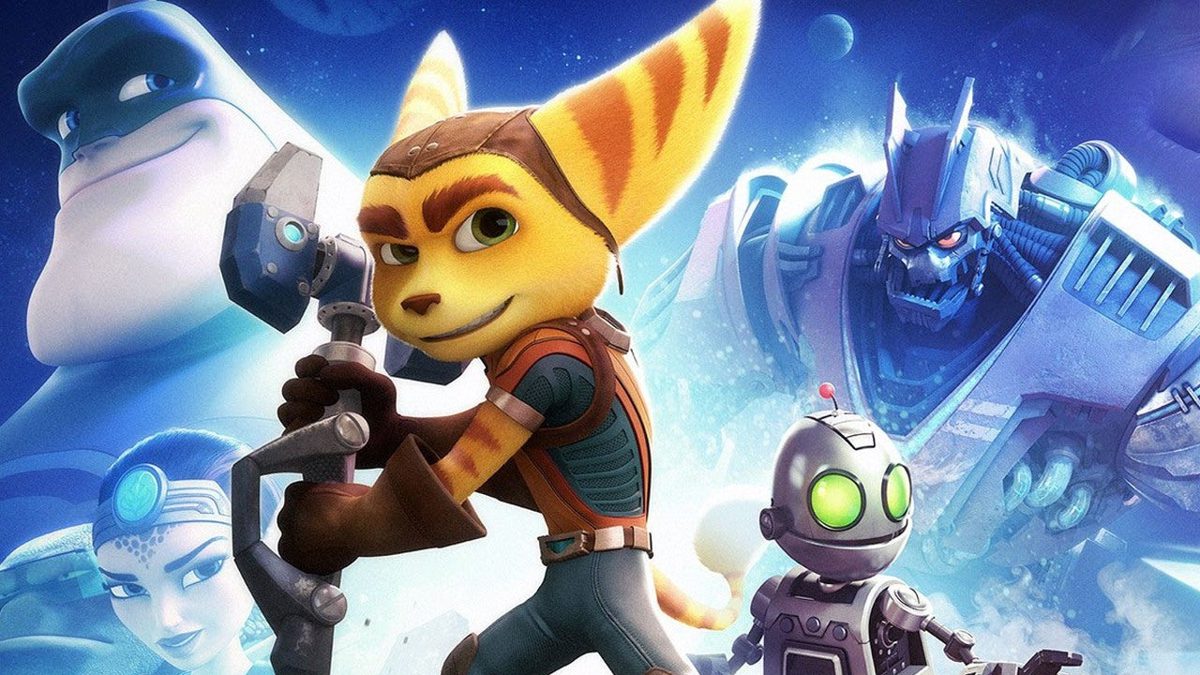 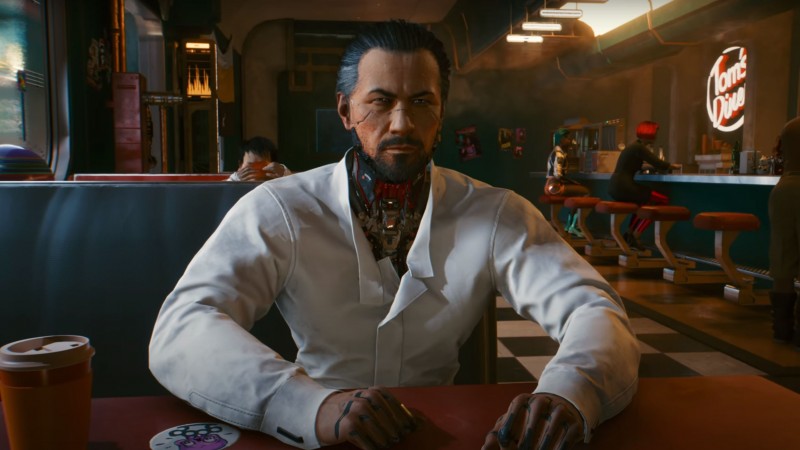 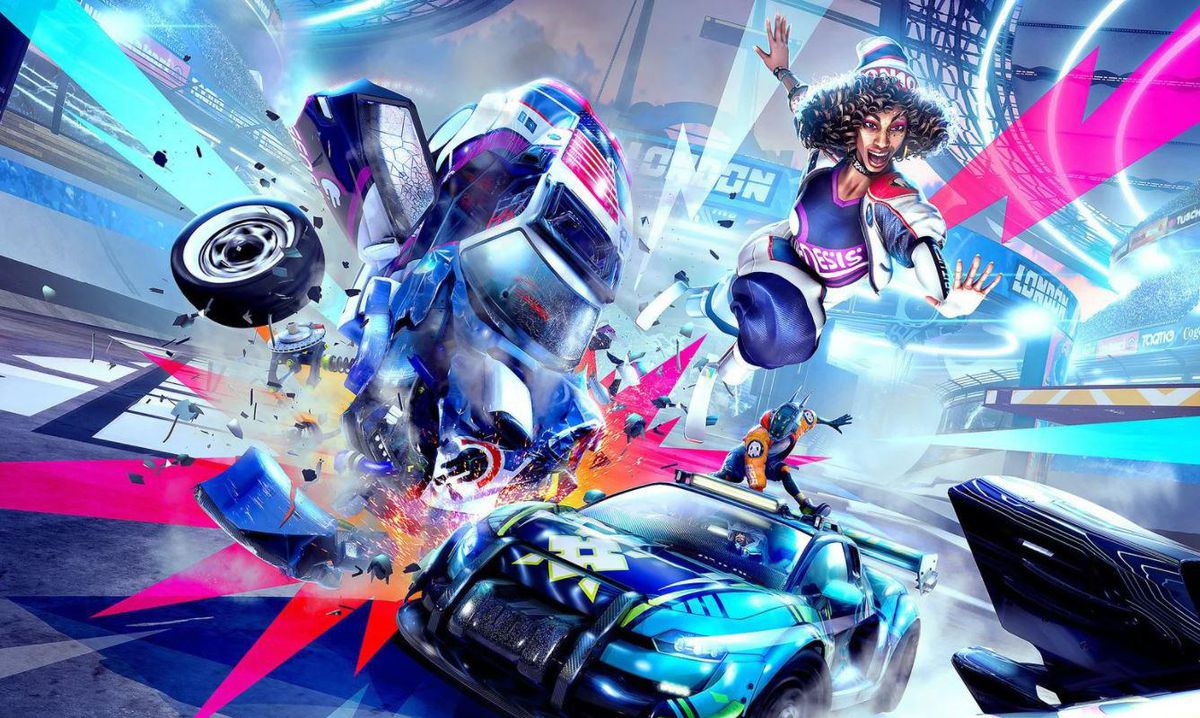 Destruction AllStars will get bots, but what about more content…and more platforms? – Destructoid