Fortnite update 16.40 is out today and arguably the busiest patch since Season 6 kicked off nearly two months ago. One of the highlights comes by way of further leaks regarding the rumored survival PvPvE mode, Daybreak. The mode was first inadvertently teased earlier this month in documents made public during the ongoing Epic versus Apple hearings.

While the Fortnite 16.40 patch notes speak only to the game’s intentional new content, dataminers have uncovered some potentially even more exciting details regarding Daybreak, including a splash screen that summarizes the mode.

“You wake up alone and unarmed along the coast of an island, with no memory of how you arrived,” starts the splash screen. “Quickly search for weapons and ammunition before night falls and creatures begin to roam the hillsides, hunting for prey. Keep an eye out for other stranded people–they may prove to be invaluable allies in your fight to stay alive on the increasingly hostile island.

“Along the way, search for parts that can be used to repair one of the downed helicopters that are near the island’s center. If you find the correct parts and have enough fuel, you may be able to complete the Impossible Escape!

“NOTE: Players loading in with a squad will be separated. Search for your friends or other players on the island and form a new squad! Repair a choppa to escape the island before the storm closes in on the third night.”

Daybreak’s existence is still meant to be a secret for now, but these new details seem to signal a release coming much sooner than later. Dataminers have also uncovered a special Quest that instructs players to find all broken telescope pieces. Currently, no one seems sure what this Quest is a part of, as it’s not part of the upcoming Week 9 challenges, leading some to suspect Daybreak will have its own promotional challenges to entice players to try it. This is a tactic Epic also used with Fortnite’s The Spy Within mode, which unabashedly took from Among Us last winter.

The Spy Within was a Limited-Time Mode, or LTM, and right now dataminers are suggesting Daybreak will be too. Of course, if the mode blew up like Rust or DayZ before it, one might assume Epic would consider keeping the mode around longer.

Don’t miss what else is new with Fortnite 16.40 patch notes, including the new Exotic weapon, the Marksman Six Shooter. 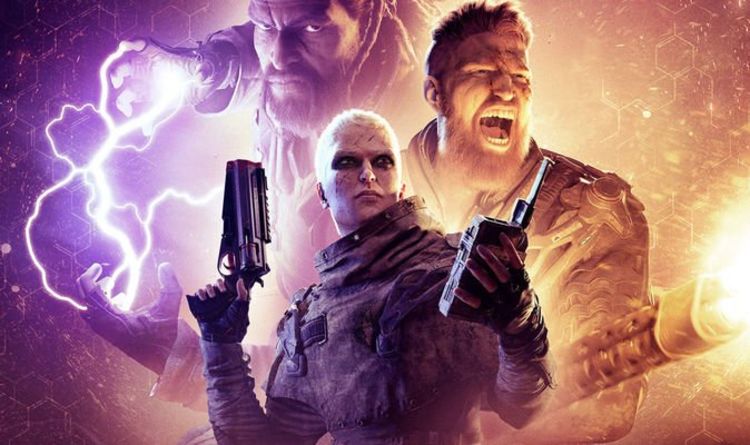 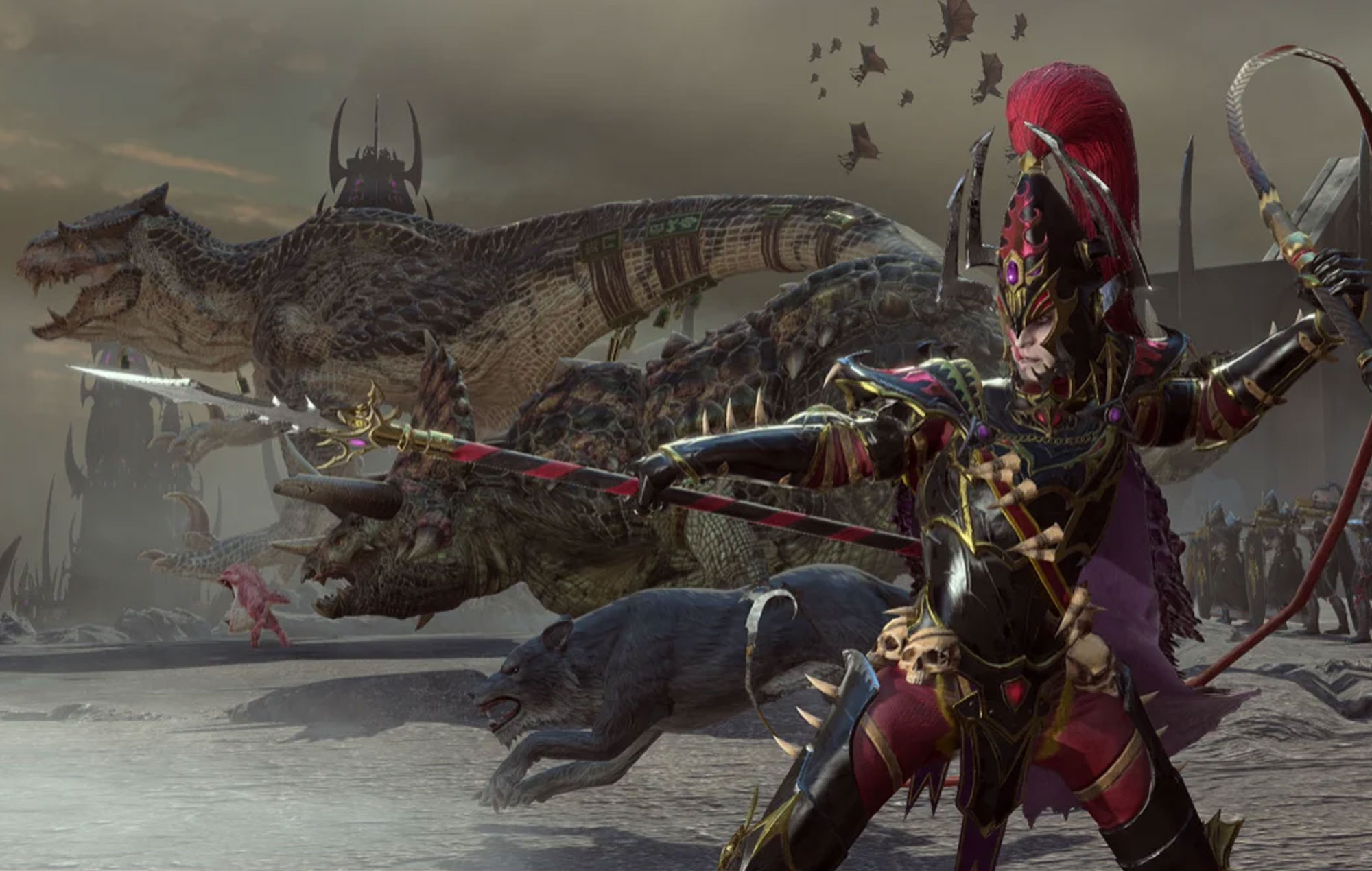 Bullets Per Minute is coming to consoles this summer 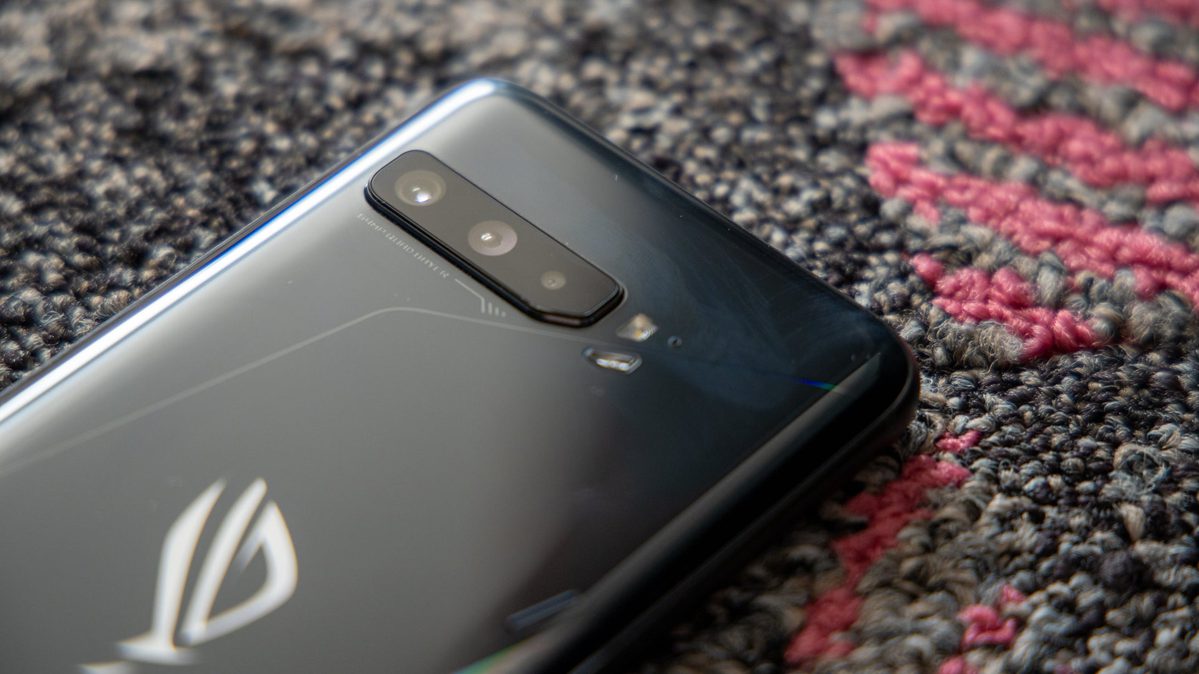 Asus ROG Phone 5 Is the Best Android Gaming Smartphone You Can Buy, but Is It Good Enough?