Following the announcement of his departure from The Initiative earlier this month, Murray now took to Twitter to announce that he will be rejoining his former colleagues at Insomniac Games as a Principal Designer.

“I guess ten years, five games, and six job titles just wasn’t enough”, he writes on Twitter. “I’m excited to be rejoining many friends and former colleagues at @insomniacgames as a Principal Designer. That takes me to my seventh job title; now I just need to work some days and make some games, right?”

After more than 10 years at Insomniac, Murray joined Microsoft’s first-party development studio back in November of 2018 to work on the recently-confirmed Perfect Dark reboot.

Prior to his job at The Initiative, Murray fulfilled various positions at the now Sony-owned studio, including designer on the Resistance series, Ratchet & Clank Future: Tools of Destruction. The designer was later promoted to game director on Xbox exclusive Sunset Overdrive.

We’re pretty sure that Insomniac fans will be more than happy to see Murray return to the talented studio. We wish Murray the best of luck at the studio. A new Resistance installment anyone?

Outlaws and Legends Shows Off Its Take on Robin Hood

Ghost Recon Breakpoint is getting new updates in 2021

Outlaws and Legends Shows Off Its Take on Robin Hood

Ghost Recon Breakpoint is getting new updates in 2021 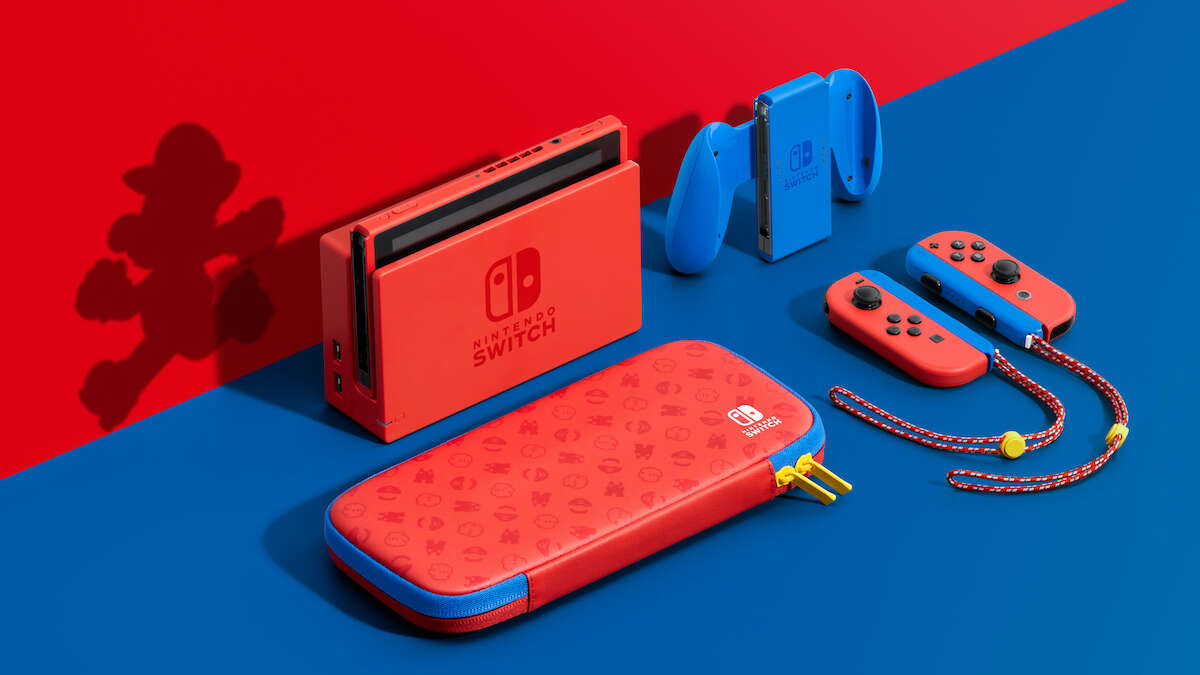 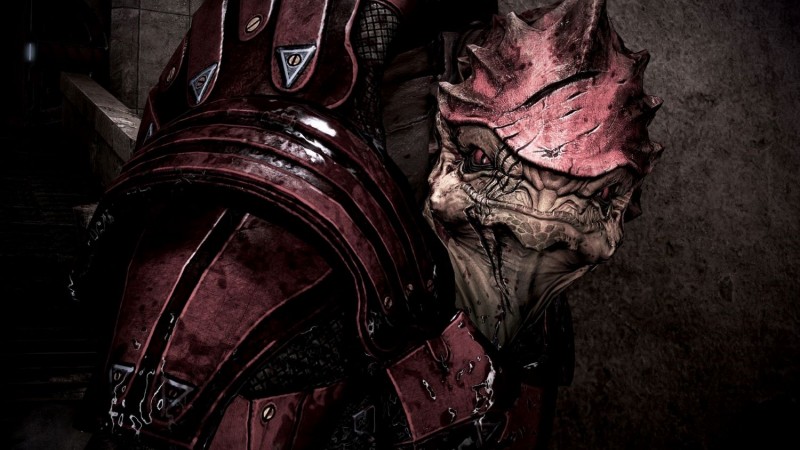