Fishing primarily removes larger and more active fish from populations. It thus acts as a selection factor that favors shy fish, as a recent study by the Leibniz Institute of Freshwater Ecology and Inland Fisheries (IGB) shows. The promotion of rather small, shy and overall harder to catch fish has consequences for the quality of the fishery and makes it difficult to accurately survey the development of fish stocks.

Populations of wild edible fish are under pressure. The reasons for this are manifold and include natural and man-made factors. A team led by fisheries researchers Professor Robert Arlinghaus and Dr. Christopher Monk has investigated a previously overlooked aspect: they investigated how intensive fishing affects behavior and how easily fish become captured. They studied the predatory pike, which is widespread in fresh and brackish waters of the Northern Hemisphere and is an important food fish. It is also intensively fished.

“To sustainably manage natural fish populations, it is important to also be aware of possible evolutionary changes within the exploited populations and to develop effective countermeasures,” said fisheries biologist Christopher Monk, lead author of the study.

Fishing can act as a selection factor in a Darwinian sense, because fishing decreases the probability of survival. This promotes earlier sexual maturity, as early spawning is a good strategy to pass on genes under fished conditions. However, an earlier onset of maturity also means that the fish invest less energy in growth and as a result do not grow as large. In addition, with most fishing methods, including angling, it is predominantly larger animals that end up in the landing net. This can contribute to a further reduction in body length because it is a survival advantage to grow more slowly, to reduce the chance of being caught. This reduces the productivity of fish stocks.

Fishing can also have a selective effect on certain types of behavior. This refers to differences in behavioral traits such as aggression, exploration or even swimming activity. Catching success with fishing gear such as fishing rods is strongly dependent on the behavior of the individual fish. For example, more aggressive animals are more likely to attack a lure than less aggressive individuals. Also, a frequent swimmer may be more likely to come into contact with the fishing rod or a fishing net than fish that are loyal to their location. Since behavioral traits have a heritable component, behaviourally selective fishing can lead to fish populations becoming more shy and less active swimmers—and then more difficult to catch in the future.

When it comes to behavior, the competition between nature and fishing is decided in favor of fishing

Nature often works in the other direction: bigger, bolder animals reproduce better under certain conditions. This results in competition between natural and harvest selection. The researchers have now investigated the outcome of the selection competition on pike stocks in a research water in Brandenburg over a period of four years. To determine natural selection, the team recorded individual reproductive success via genetic assignments between parents and offspring: how many offspring did each pike produce over the four years; and were older and larger pike, or fish that swam around more, more successful at producing offspring?

The researchers determined harvest selection by comparing individuals that could be fished with individuals that were not fished. In a sub-population of pike, the team conducted behavioral analyses over a year; they analyzed the activity of the fish using high resolution acoustic telemetry. This allowed them to determine exactly how individual fish swam around, how they were caught, and which produced how many offspring.

“Larger pike have more offspring. Natural selection therefore promotes pike to grow large. Fishing-induced selection works in exactly the opposite direction and tends to favor the animals that remain smaller,” Christopher Monk reported on the results.

There was also a behavioral component to the selection by angling: For the same size, a more active pike was more likely to be caught than a less active one. An opposite natural behavioral selection could not be proven. The fishing pressure therefore worked in one direction alone—that of the rather shy, less active pike. “Our work suggests that the competition between nature and anglers leads to the survival of the small, inactive and harder-to-catch pike. This can manifest itself in reduced catch rates in the long term and also have ecological effects, which we do not yet understand, however,” said project leader Robert Arlinghaus from IGB and the Humboldt University in Berlin.

Size limit: not only a minimum but also an upper limit would be good

Simulations of the outcomes of different fishing regulations showed that traditional minimum-size based harvest limits are unlikely to stop fishing-induced selection. “Minimum length limits are only able to effectively mitigate fisheries selection on the body size trait if they are interpreted in a very restrictive way,” said Robert Arlinghaus. However, in order to better protect stocks, the selection effects of fishing could be slowed down by supplementing the existing lower limit with an upper limit to form a “catch window”. More drastic regulations such as limiting fishing pressure, rotations of areas open to fishing and effectively designed protected areas where vulnerable behavioral types can retreat could most effectively mitigate the effects of selective fishing. However, research here is still in its infancy and the socio-economic impact for fishermen and anglers of such regulations would be severe.

The good news is: With every pike that beats anglers or fishermen to the punch in the future, the overfishing risk of the population as a whole is also reduced.

Cheap, nontoxic carbon nanodots poised to be quantum dots of the future

Study reveals ‘hidden costs’ of being Black in the US

Cheap, nontoxic carbon nanodots poised to be quantum dots of the future

Study reveals ‘hidden costs’ of being Black in the US 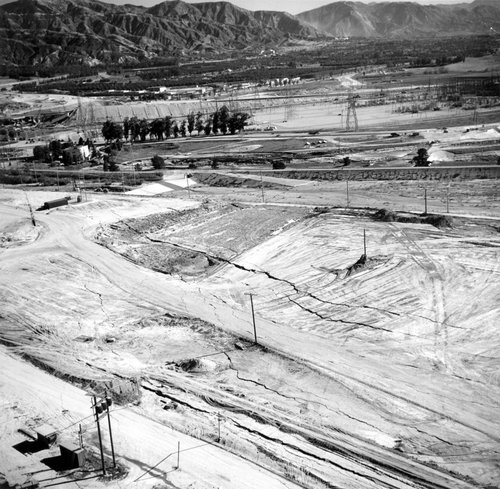 Fifty years ago, a major earthquake shifted the course of seismology in SoCal 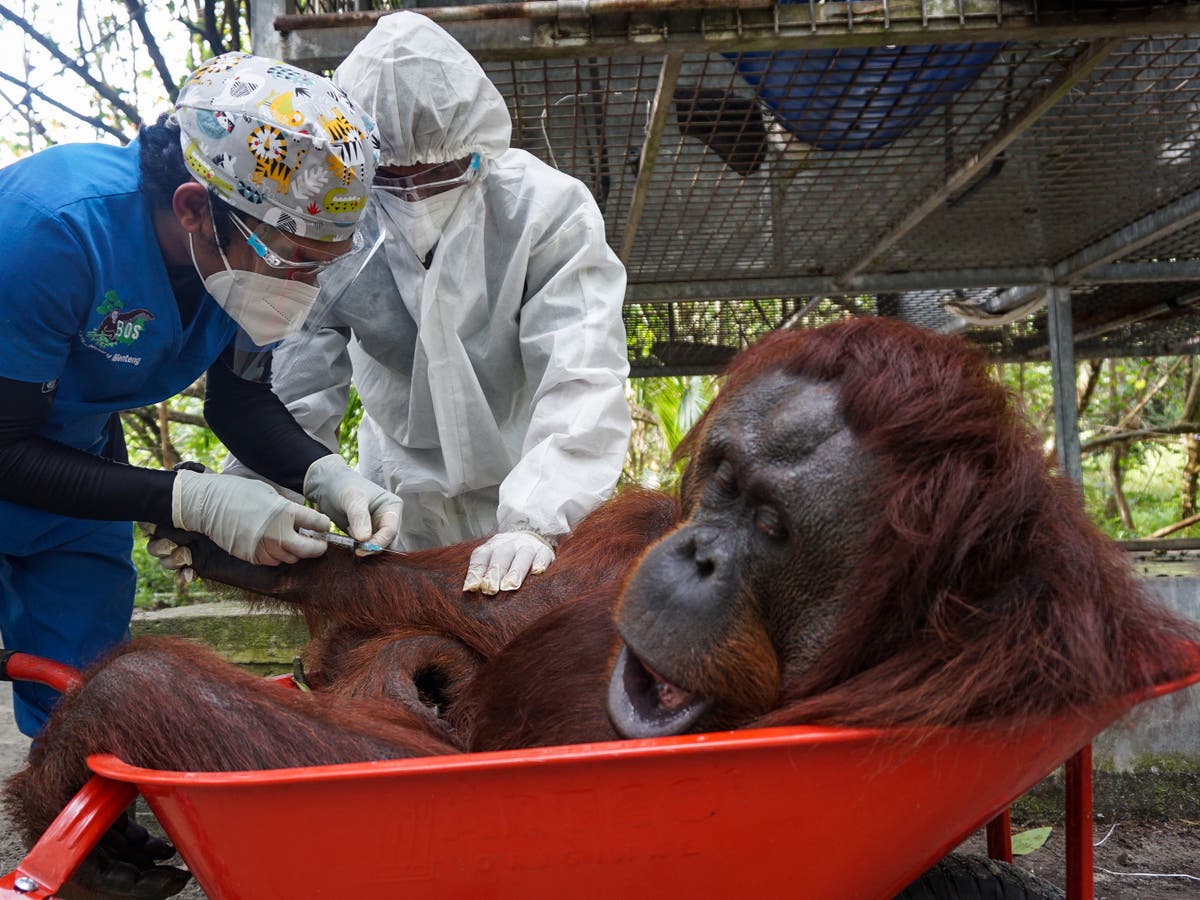 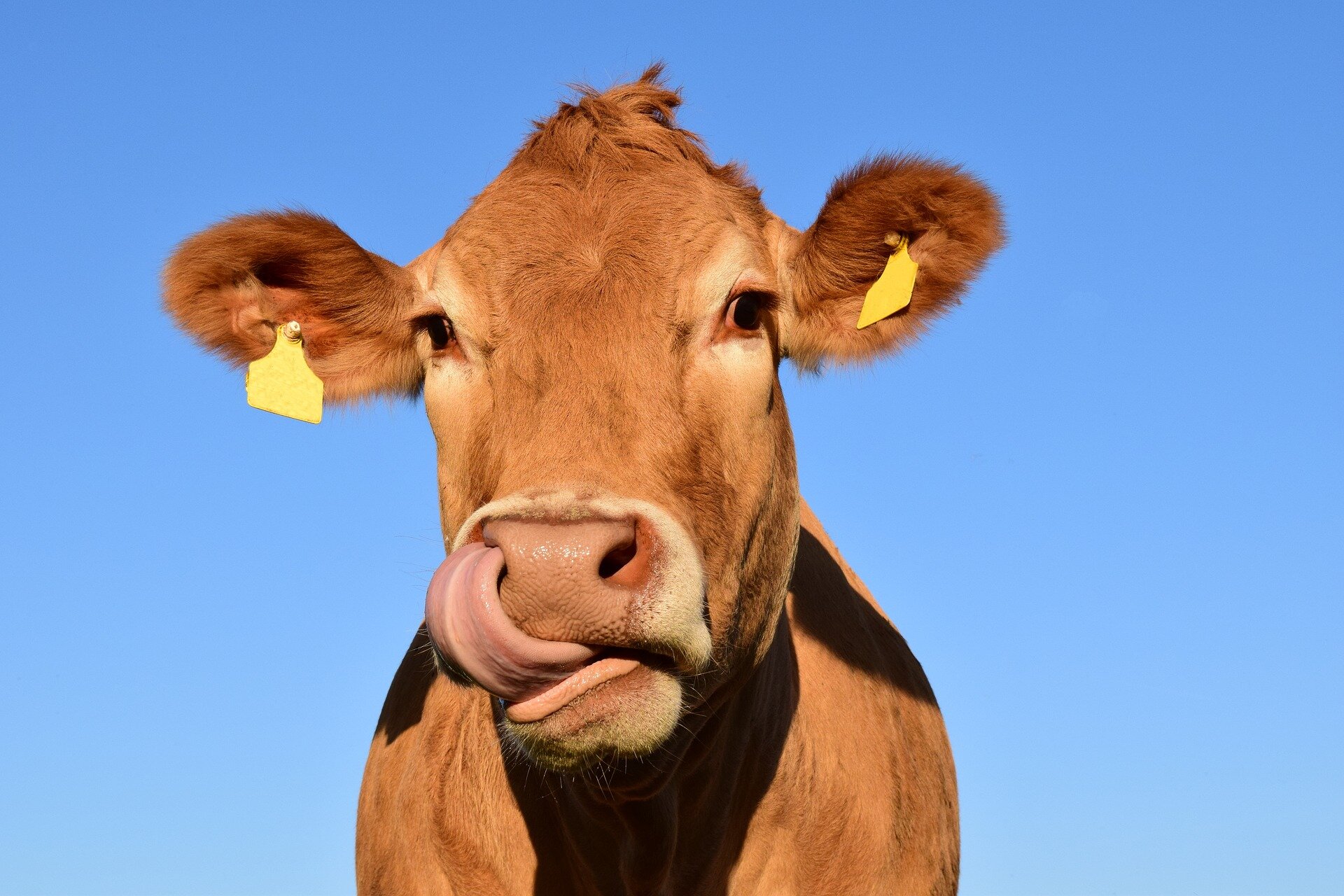 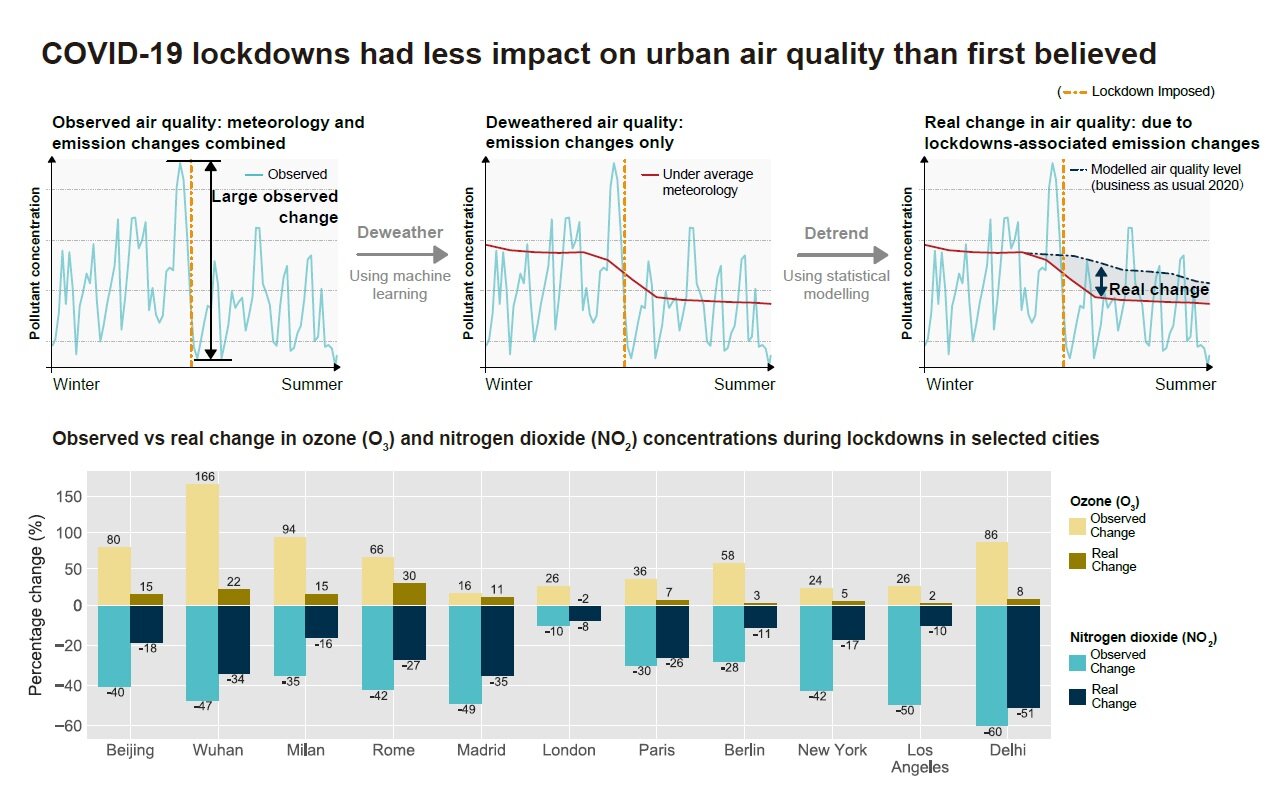