The rumor mill swirling around Spider-Man 3 has been really taking off ever since Jamie Foxx was first announced to be returning as Electro from The Amazing Spider-Man 2. Shortly after, we learned that Benedict Cumberbatch’s Doctor Strange would also be involved in the story and just like that, a live-action Spider-Verse was basically guaranteed.

Despite all the speculation, though, nothing has really been officially confirmed just yet – aside from the above. Of course, the returns of both Andrew Garfield and Tobey Maguire feel like a foregone conclusion at this point, but let’s not forget that neither of them have been announced for the threequel by Marvel or Sony.

Still, we imagine that some big news is coming as the lid is now beginning to lift on Spider-Man 3. Earlier tonight, Tom Holland and Jacob Batalon took to Instagram to share first-look photos from the film, and though they don’t reveal a whole lot, they do bring the gang back together, as we see Holland, Batalon and Zendaya featured in both.

Fans obviously have huge expectations for Spider-Man 3 and despite the lack of confirmation on the rumored cameos, all bets are off in regards to who might stop by for an unexpected appearance. You can be sure that the studios have got some real surprises up their sleeves, though, and with these first-look images now out in the wild, a trailer surely can’t be too far off.

After all, there were rumors that we’d get one back in December, so it’s certainly overdue. And with MCU fans all hyped at the moment after Holland and Batalon’s posts, it seems that the time to strike is now.

Spider-Man 3 swings into theaters on December 17th, 2021. Will it be able to live up to all the anticipation, though? Sound off below with your thoughts. 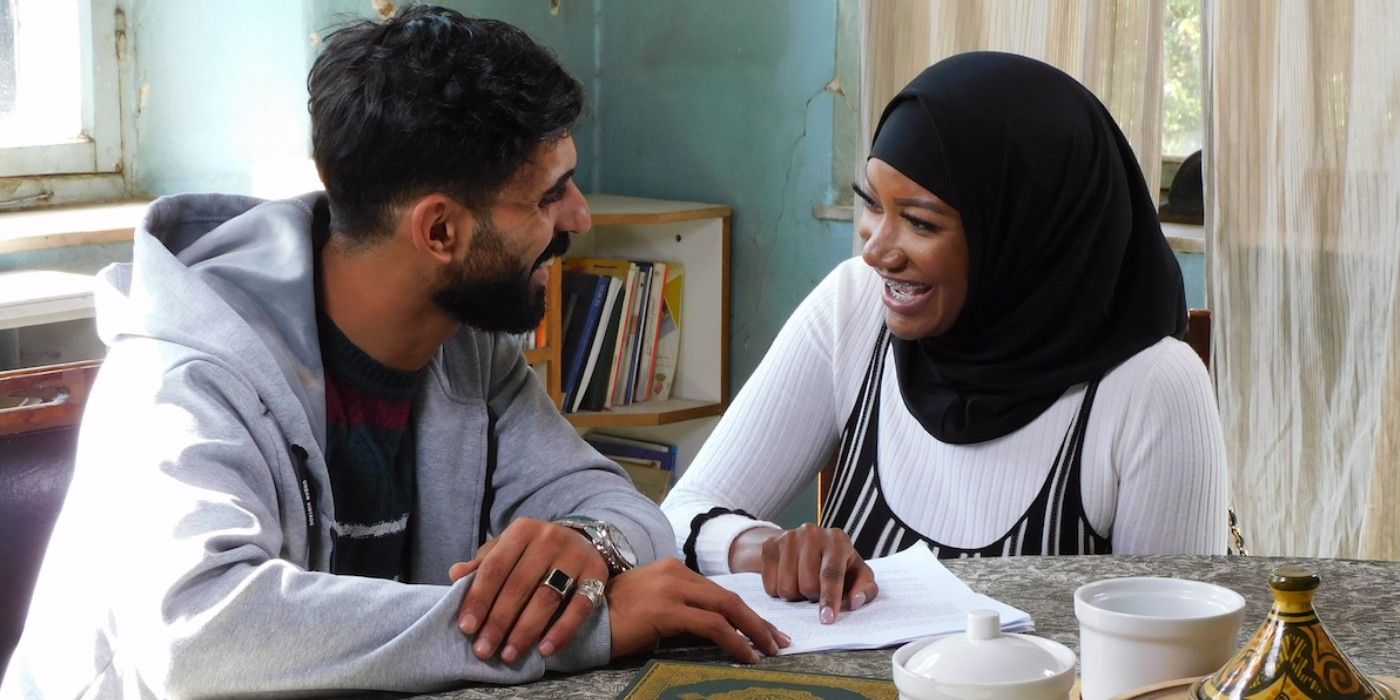 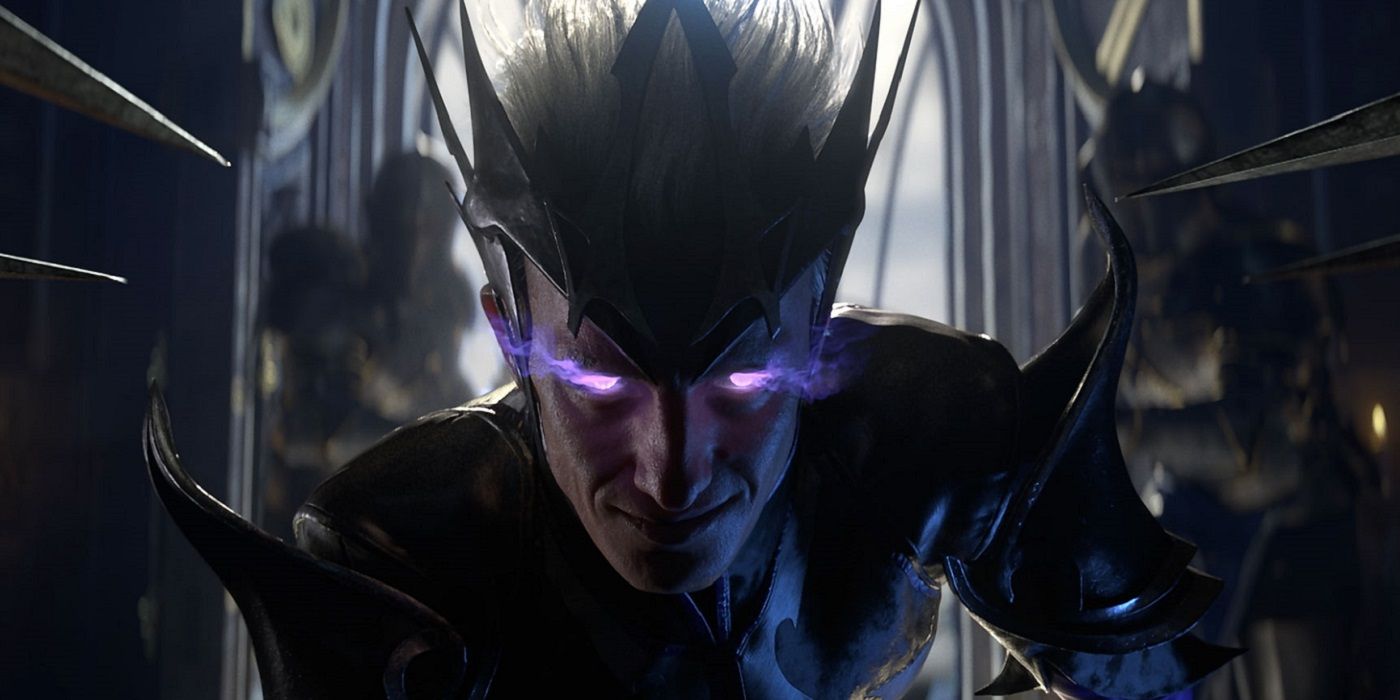