Endwalker, Final Fantasy XIV Online’s fourth expansion pack, is coming out on November 23rd. Square Enix has revealed its release date at Digital Fan Festival 2021, where director Naoki Yoshida has also announced that the expansion is now available for pre—order. The gaming giant first revealed that Endwalker is coming out this fall during an event for the PS5 beta of the game back in February. Now, we finally have an exact release date and a full cinematic trailer featuring a new theme song composed by Masayoshi Soken (FFXIV’s lead composer) that Square Enix has debuted at the festival, as well.

Square Enix has also revealed the second job — the first one, Sage, was previously announced — that will be introduced with Endwalker at the event. The scythe-wielding “Repear” can deal damage with melee attacks and summon avatars while fighting in close-quarter combat. In addition, the company has announced that male Viera will be added as a new playable race and has given fans a glimpse of all the other new content they can expect. There are new cities, areas and towns to explore, new tribes to encounter and new threats to overcome.

Endwalker is now available for pre-order from Square Enix’s website, the PlayStation Store and Steam. The standard edition will set players back $40, while the digital collector’s edition with a bonus mount, minion and weapon will cost them $60. Players who pre-order the expansion will get early access, which is tentatively scheduled for November 19th. Finally, a collector’s box with physical merch, including art prints, a paladin figure, a plush and a pin will be exclusively available from the Square Enix store and will cost buyers $140 or more. 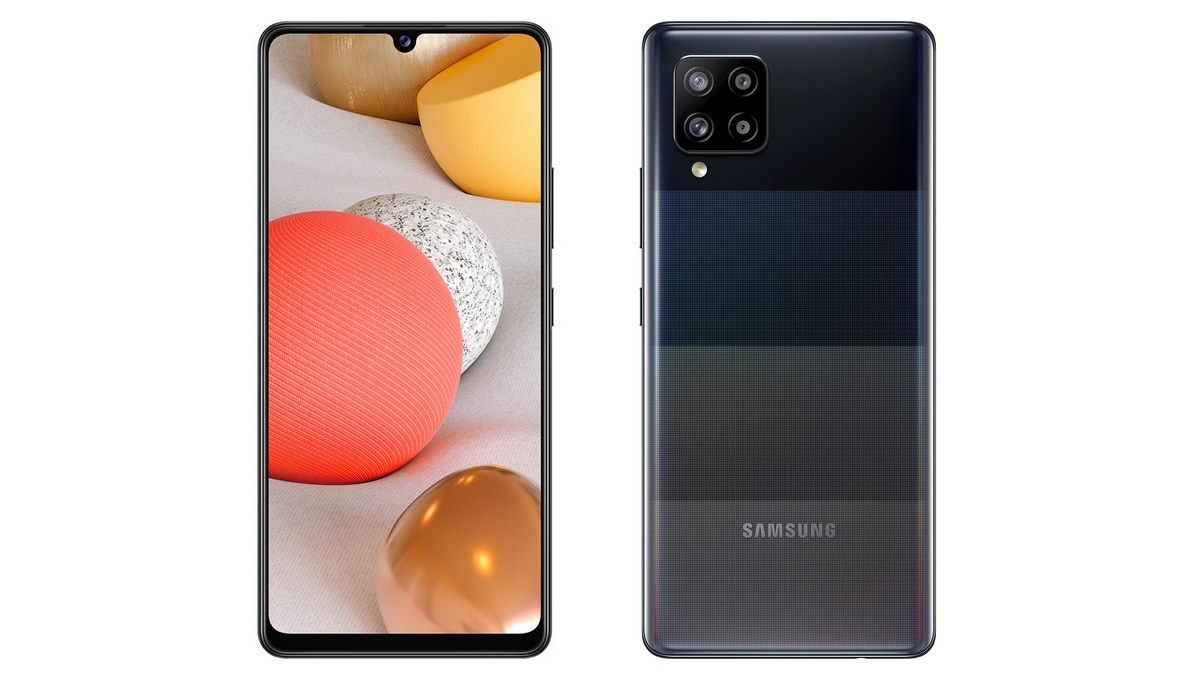 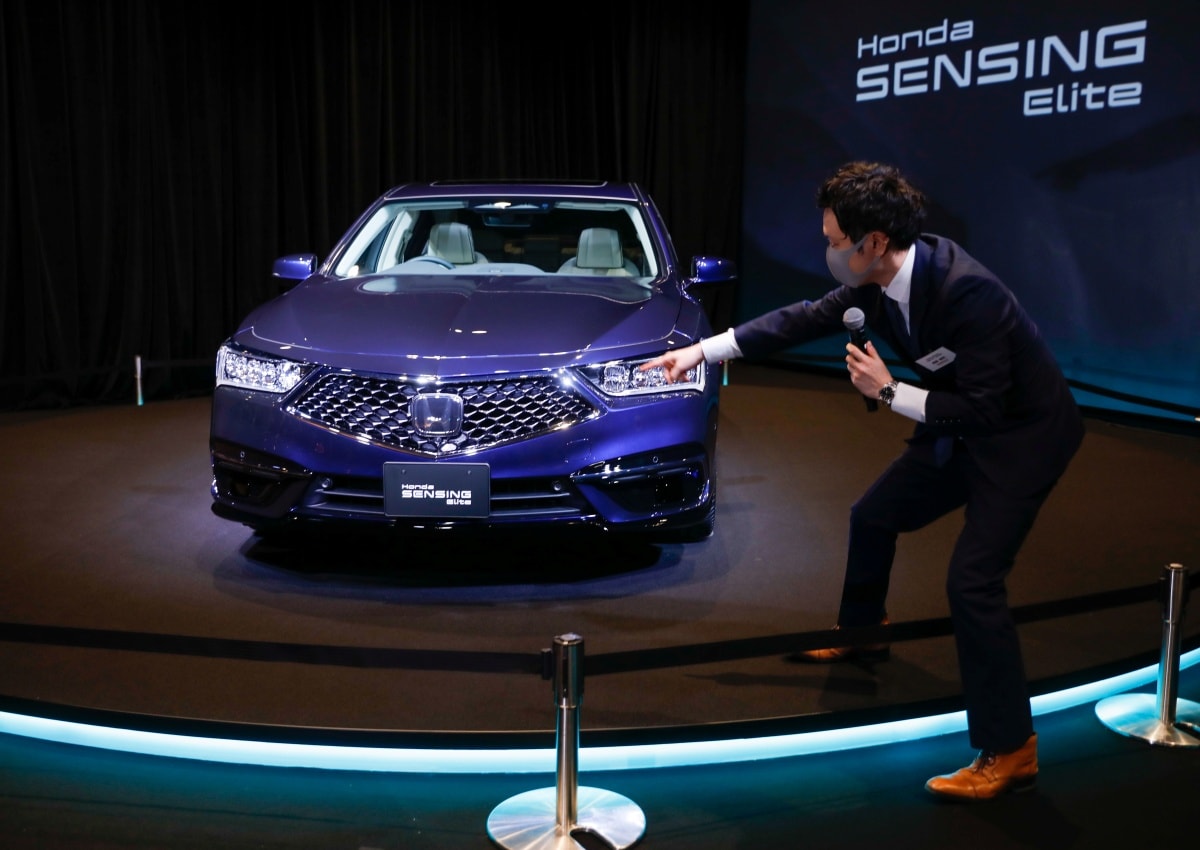 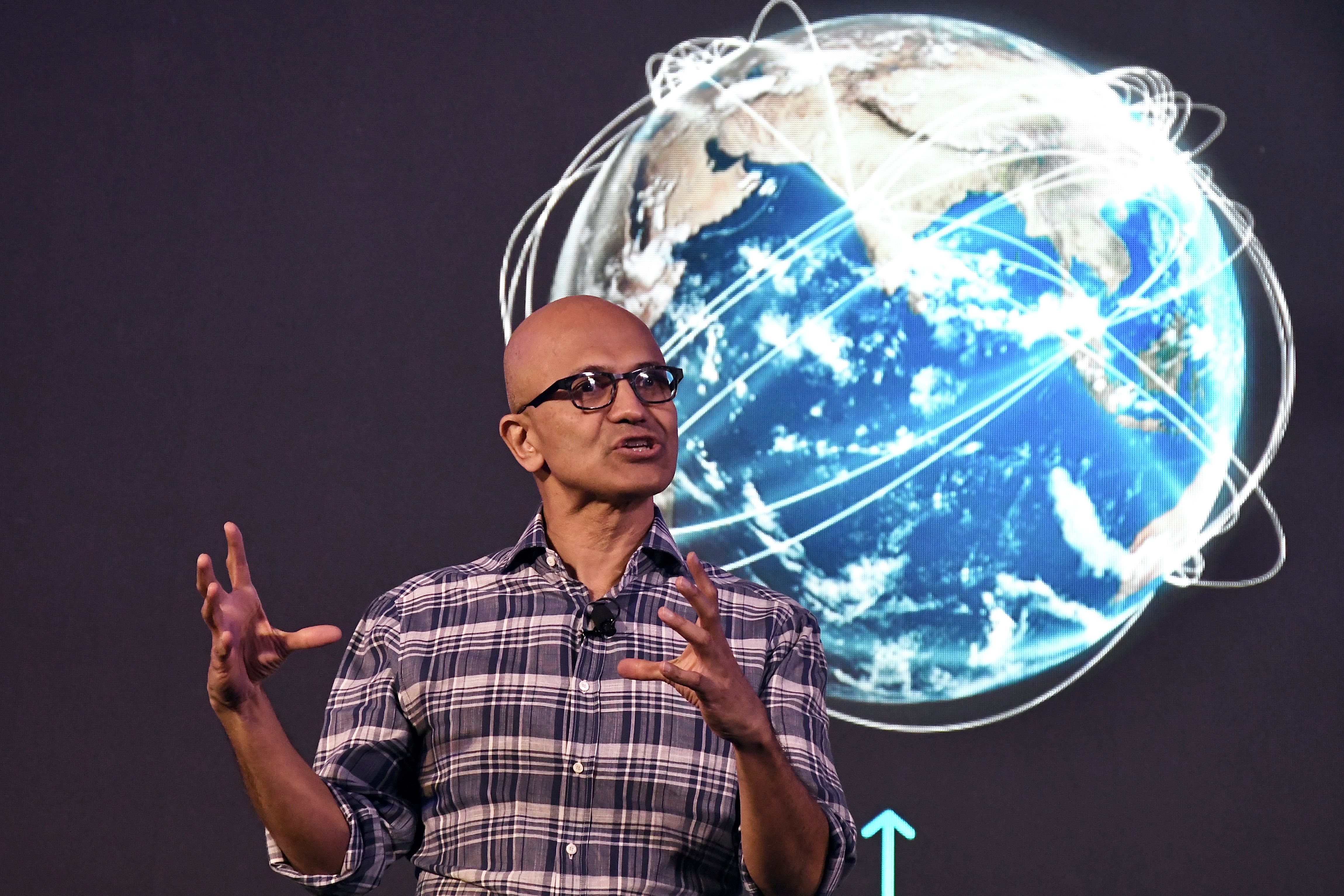 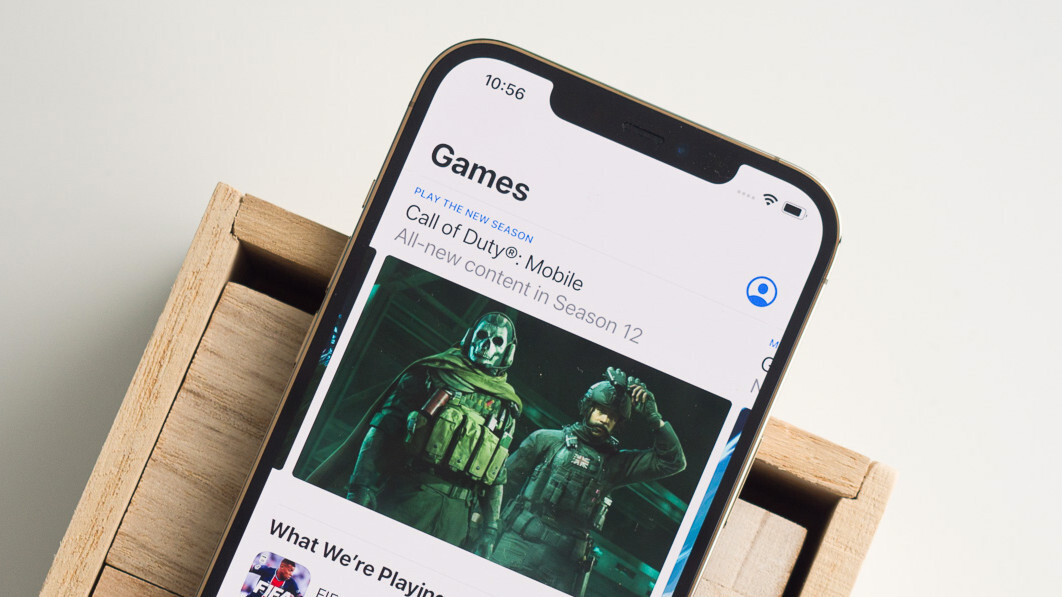