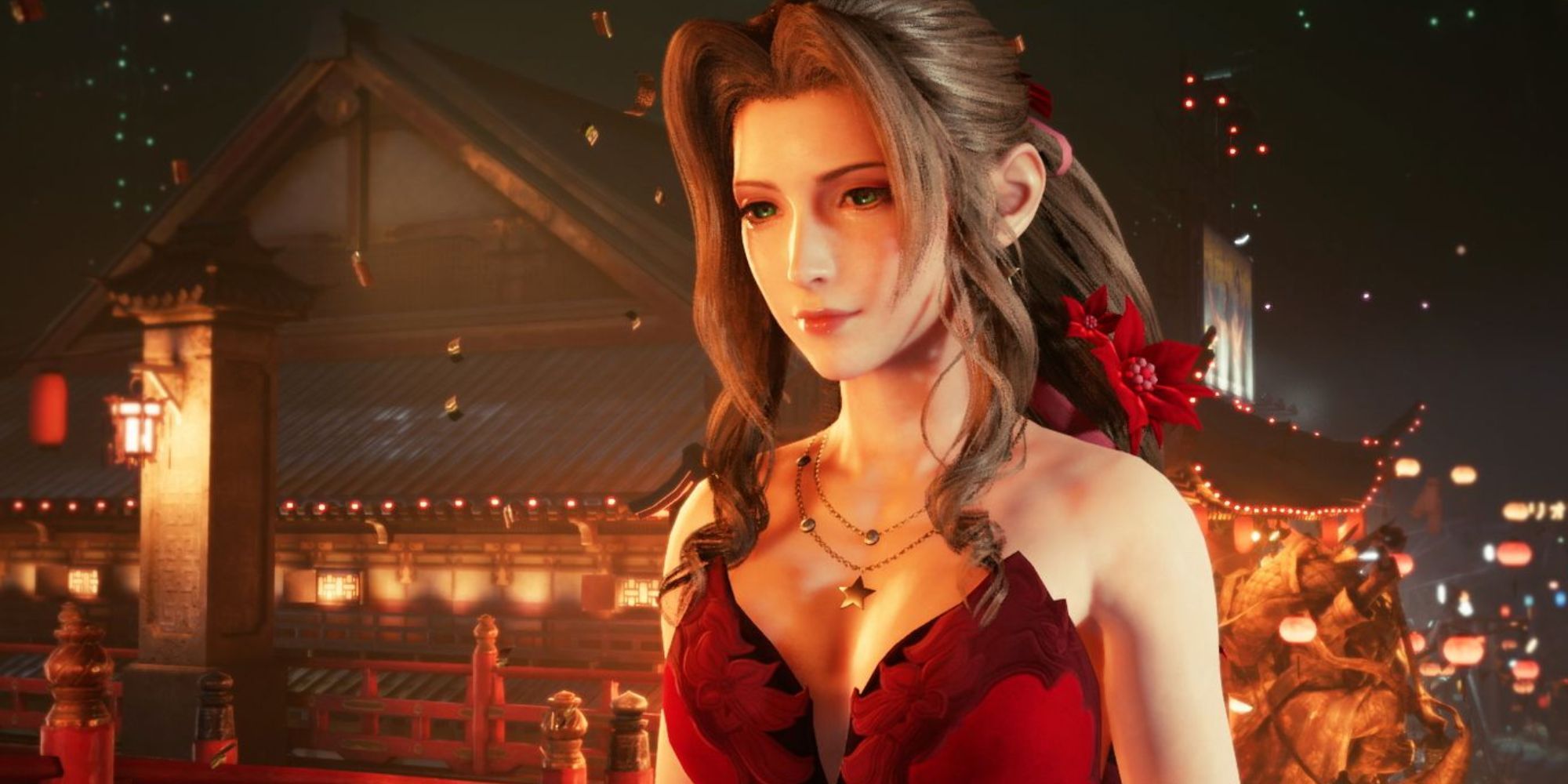 Final Fantasy 7 now has a new mod called Echo-S 7 from Tsunamods – a passionate and multitalented team of Final Fantasy fans – that adds full voice acting to the original PlayStation 1 experience. The mod implements voices for all major characters and NPCs, on top of new dialogue lines to FMV sequences, battles, and even tutorials.

Tsunamods is in touch with Square-Enix, and has this mod developed with the publisher’s blessing (as per the official website). The mod team’s vision is to keep old favorites alive, enhance them with new features, and introduce voice acting from community members around the world with a great range of accents that should add new dimensions to the beloved original game.

The team has also added an automatic text box function to give the feeling of watching movie scenes to players, which is an upgrade over the text-based and voiceless PS1 game. The team is also working on a new dynamic music mod to go along with Echo-S 7 that adds new soundtracks that move and flow with each voiced scene, something that would surely intensify the feelings and emotions associated with every iconic moment from the original experience.

Other mods are currently being worked on to replace the game’s sound effects, enhance the FMVs and menus, add upscaled textures, and adopt a faithful recreation of the original soundtrack. There are also gameplay-oriented mods being planned such as ‘Scavengers’, which will force players to search for weapons and items instead of having them in the inventory from the start, and ‘Time Keeper’, a mod that adds a day/night system and optional difficulties through utilizing nocturnal enemies.

For those worried about the amount of swear words in the January release date trailer, the team has updated the trailer description with some clarification, saying it doesn’t represent the amount of swear words in the final voice mod. The team also noted that the script was retranslated from the original Japanese for more authenticity. In addition to Final Fantasy 7, the fan development team has other voice mods planned for Final Fantasy 8 and 9 as well, and potentially even more projects down the road.

NEXT: Final Fantasy 16 Needs To Overcome Its Predecessor’s Story Faults

Is There an English Dubbed Option in One Piece Odyssey?

How to Get Pre-order Outfits in One Piece Odyssey