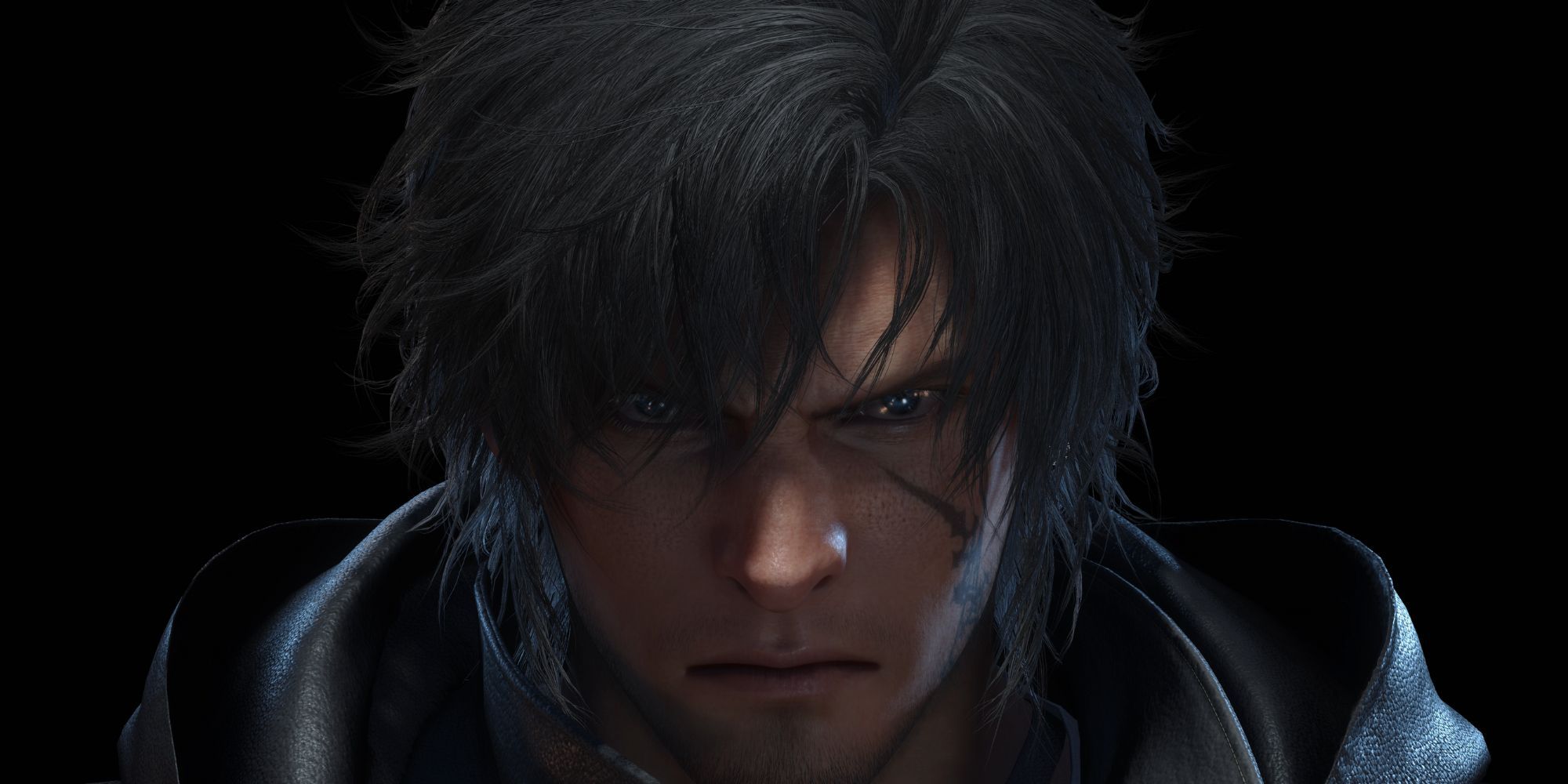 Director Kazutoyo Maehiro has revealed that Clive Rosfield won’t be the only playable character in Final Fantasy XVI. In a recent interview given in Japanese, translated by thegamespoof.com, fellow director Shintaro Takai has also said that during the early stages of the game, “Clive himself is not deeply involved with the world.”

The interviewer questions this, and many fans may agree with his line of reasoning as the previous trailers have largely centered around Clive Rosfield, naming him as the protagonist in the process.

The two are joined by producer and director of the game Naoki Yoshida, who reveals that while players are busy controlling Clive and his wide array of powerful abilities, AI will be controlling the members of his party. That’s when Maehiro reveals that during the early stages of the game, he will “control characters other than Clive.”

The directors then go on to describe the world of Final Fantasy XVI, Valisthea. The sixteenth entrance in the series is set in an all-new world, filled with giant nations drawing power from mother crystals. These mother crystals are massive, larger than entire castles in some cases. While nations are at war with each other over the crystals, the directors clarify that the war is over the land itself, as the crystals are immovable.

The game is set in Valisthea, a world filled with warring countries each trying to get their hands on mother crystals — and dominants. Dominants are people born with the ability to host Eikons, the strongest beings in all of Valisthea. The game is set around Clive Rosfield, who may not be a Dominant at the start of the game, but may get entangled with one later.

A recent trailer has showcased Clive turning into what looks like another Eikon of Fire, similar to his brother Joshua Rosfield’s Eikon of Fire. Clive is then seen staring into the camera angrily, vowing revenge. This may be what the game’s plot is centered around, and players may be able to get their hands on their own Eikon.

Joseph Quinn To Join Lupita Nyong’o in A Quiet Place: Day One