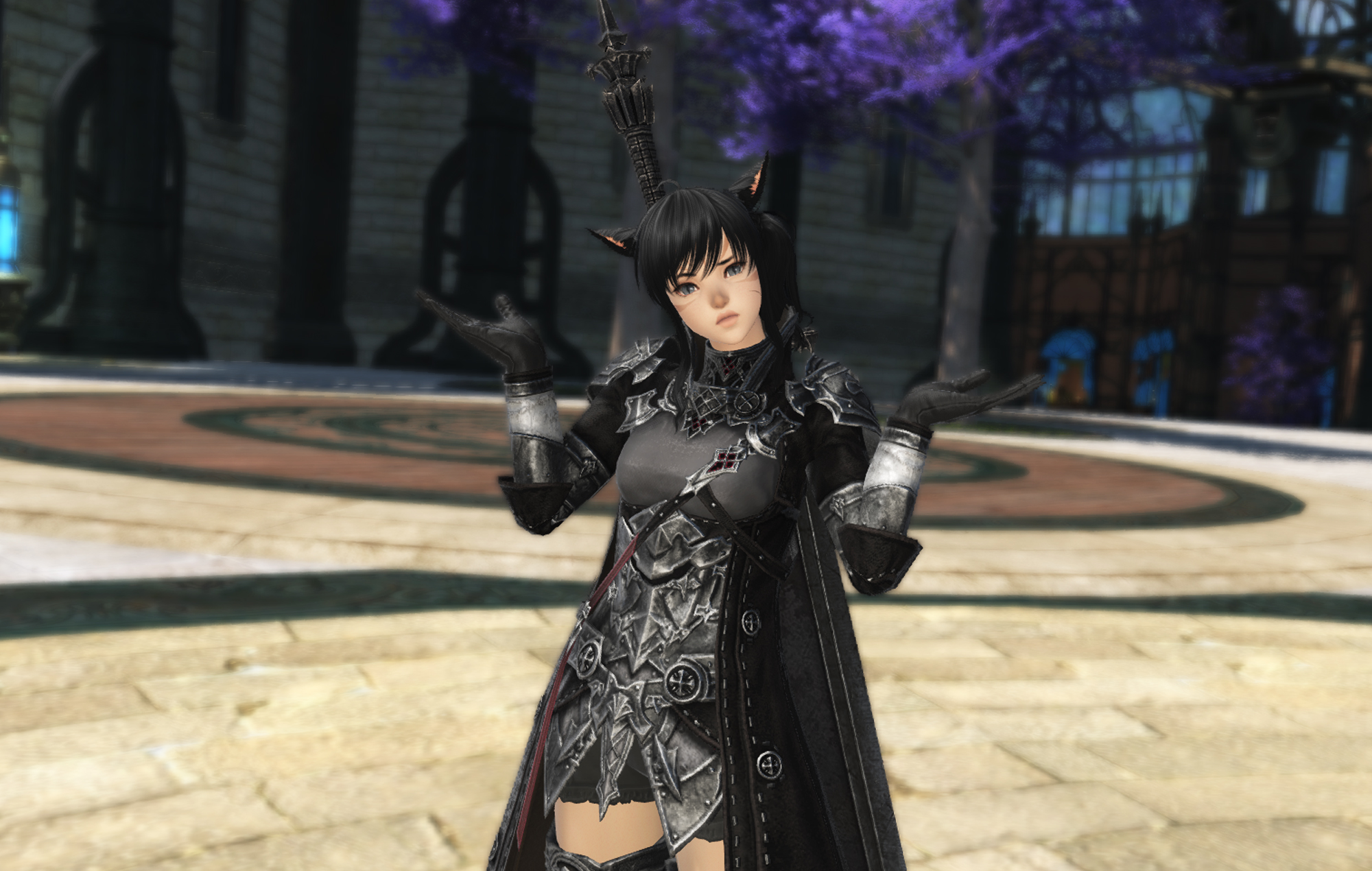 Like most MMORPGs, there are many classes you can enjoy in FFXIV and each of them will present different challenges and advantages to you as you delve deeper into its world. Do you want to be the big bruiser, dishing out heaps of pain on some cocky boss? Or would you rather play the healer, keeping your friends alive in the midst of your hardest battle yet? No matter how you want to play, there’s going to be a class that suits you (and there are more on the way, too).

We’ve researched everything you need to know about what the Final Fantasy 14 best class is for each type of player, and broken the complicated nuance behind it all down into easily digestible chunks for you to read at your leisure. This advice is up to date since the launch of Endwalker, and now that the game is live in 2022.

Each role has its own attributes as well as a unique set of skills to suit their build, however, the player is able to take up the role of every single class and isn’t restricted to a particular one, so there’s plenty of freedom to experiment with what you enjoy playing.

Additionally, when starting out in the character creation screen, you’ll be presented with a number of base classes. These classes will eventually evolve into the related Job upon reaching Level 30. To get started, here’s a breakdown of how those classes are categorised and what Job they become:

DPS – focuses on damage output and relies on positioning and combos to inflict the most damage. There are three DPS categories:

The best classes for new players

Choosing a starting class in Final Fantasy XIV can be difficult when you have no idea what you’re getting yourself into, but it’s important to note that you can change it at any point in the game by taking up the dedicated quest.

Lancer (Dragoon) – If you’re interested in fast-paced combat with high movability, the primary class I’d recommend taking up is Lancer (Dragoon). Lancer/Dragoon requires positionals as well as combos to deal the maximum damage just like other melee DPS, but this role has a higher defensive advantage with its plate armour in addition to its speed and jumping attacks that it can weave in between potent melee attacks. It’s also one of the better DPS when it comes to clearing mobs in a dungeon with its extended AOE combos, making it the best Final Fantasy 14 best class for anyone eager to deal damage and be fleet-footed.

Gladiator (Paladin) – Out of the two starter Tank classes, Gladiator/Paladin is the perfect fit for a beginner player, especially if you’re unfamiliar with the role. The class is quite flexible and offers a beginner-friendly utility in the form of damage dealing skills, plenty of mitigation and protection abilities, allowing you to protect and heal yourself as well as your fellow party members in the heat of battle.

Conjurer (White Mage) – This Healer class is by far the least complex out of the selection. In fact, you may find the levelling process a breeze as the abilities you unlock and advance along the way only help make your Healer role easier for you. White Mage comes with singular and party-wide healing, damage buffs, as well as strong offensive skills that are just as vital to clearing duties as they are to keeping your party alive. If you’re interested in healing but aren’t looking for high pressure, White Mage is a good place to start.

Arcanist (Summoner) – Arcanist is the only prerequisite class in the game that is able to specialize into two Jobs upon reaching Level 30, Summoner and Scholar. This means after reaching this level with your character, both Jobs will be automatically open to you to choose from and can be levelled at the same time, despite which one you choose.

Despite that extra level of complexity, I would suggest trying out Arcanist/Summoner first. This Job specialises in bringing forth Summons that will aid you in battle (including ones that heal, tank, and DPS, perfect for a player who also plays solo). Arcanist spells also offer buffs that are learned early on, a great advantage when it comes to supporting other players in Duties.

Now, the Jobs you’re about to read about aren’t necessarily the “best” as each Job in XIV are, essentially, all fairly balanced across the board and aren’t often updated to be “better” or “worse” than the other. What you make as the best Job in Final Fantasy 14 mainly comes down to your own playstyle, how difficult the learning process is, and which ones are the most fun.

Samurai – Samurai is a Level 50 Job that was introduced in Stormblood and is the class I’ve spent the most amount of time with. The job, like Ninja and Dragoon, can be incredibly fun with satisfying rotations and weapon skills along with abilities that have high attack potency. Like other DPS Jobs, it relies on the player to build up their ‘Gauge’ in order to deliver the big damage dealers, and although there is a learning process the Job can be just as rewarding as it is enjoyable to play.

Dark Knight – Another Level 50 Job and unlockable when you reach Heavensward, Dark Knight’s are “sentinels of justice” who are allowed to wield and embody darkness in battle. Dark Knight definitely has the best-written questline out of all of the Jobs in the game, allowing for a fulfilling, personal journey alongside the main story. Dark Knight has some of the best mitigation skills out of the Tank’s and is able to deliver multiple global cooldown abilities in-between its main skills. As opposed to Paladin, which has a whole utility but is great for beginners, Dark Knight can be a bit on the complex side as you level but is definitely worth learning.

Dancer – One of the newer Jobs to arrive in FFXIV is Dancer, a Level 60 physical ranged DPS that enables the player to basically “dance” across the battlefield while unleashing massive attacks with their chakrams. Dancer’s playstyle relies on a rotation called the Standard Step and is probably one of the simpler rotations in the game.

This Job also allows has an ability that allows the player to partner with another party member granting an additional boost in damage for both players and, like other DPS, offers shields and party buffs for the rest of the group – this Job is a great choice if you want a casual experience but also support your party as well.

That’s all of the info you need on the best classes available in Final Fantasy 14. For more on the game, take a look at our Final Fantasy XIV Beginner’s Guide for how to get started now that Endwalker is live.

Triangle Strategy is an intricate, if slow-burn tale of war and political intrigue