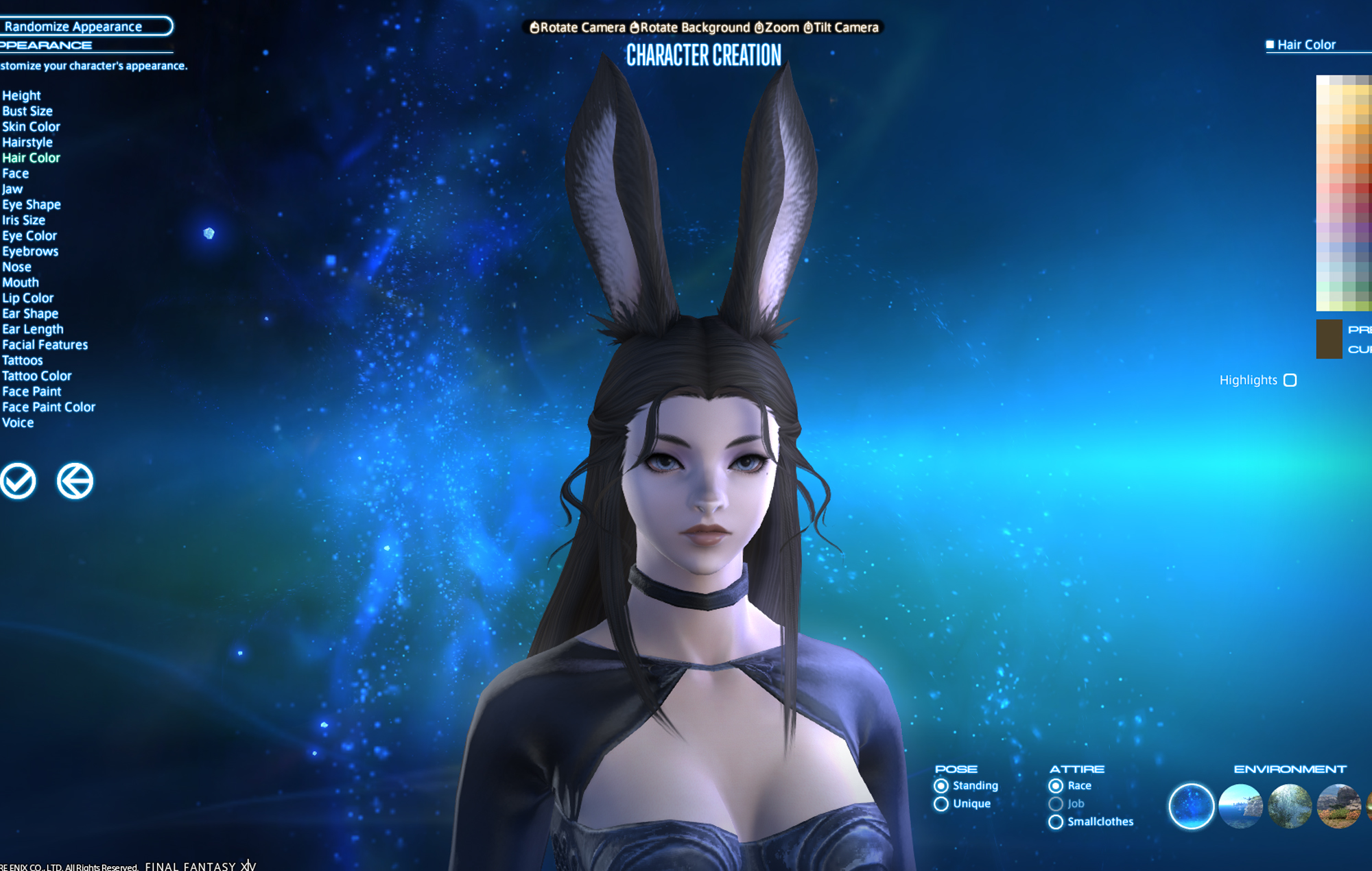 Getting started in Final Fantasy 14, the critically acclaimed MMORPG with a free trial up to Level 60? We don’t blame you; Square Enix’s latest MMO – often referred to as simply FFXIV – is one of the most popular games out there right now, and for good reason. Blessed with constant support from the developer, filled with a friendly, engaged community, and pulling on decades of Final Fantasy history, the game is regarded as one of the best games in the series for newcomers and veterans of the esteemed franchise alike.

READ MORE: We catch up with Naoki Yoshida as he reflects on the development of ‘Final Fantasy XIV”s latest expansion

But how long does it take to get good at Final Fantasy 14? And is Final Fantasy 14 actually good? We aim to answer all this, and more, with our complete beginner’s guide to the game that should (hopefully) power you through the game and get you ready for all of the content post Endwalker.

So strap on your boots, get your bow ready, and be prepared for a long and rewarding journey ahead.

Now that Endwalker has released, we have put together some essential tips and tricks to help get you started in Final Fantasy 14. Read on below:

The first thing you’ll be required to do before jumping into Final Fantasy XIV is to create your very own Warrior of Light. You’ll be given access to a total of six races to choose from including Hyur, Elezen, Lalafell, Miqo’te, Roegadyn, and Au Ra which was added to the new version of the free trial.

However, depending on whether you choose to purchase the  Shadowbringers expansion, you’ll also be given access to two more races, the male Hrothgar and female Viera. Male Viera joined the game with the launch of Endwalker, if you want to be a bunny-boy, though.

Starting out in Final Fantasy XIV means you’ll need to choose your first Job (aka Class) within the character creator and it can be pretty stressful choosing from the array of options. Choosing your first Job quest doesn’t mean you’ll be stuck with it forever, however, I do recommend picking one you think you’ll enjoy to start off with.

The starting class you choose is a ‘prerequisite class’ that will evolve upon reaching Level 30 and completing the dedicated Job quest. It’s important to note that your starting class will also coincide with your starting city, so if you’re planning on playing with friends early on, I recommend choosing a Job that will start you in the same city as them.

Lucky for you, we’ve put together an extensive guide on the best Final Fantasy XIV Classes/Jobs to help you better understand what they’re like.

Main Scenario Quests (MSQ) – Your top priority in Final Fantasy XIV is going through the MSQ. XIV is primarily a story-focused MMO requiring you to follow the MSQ to proceed to expansion areas and unlock high-level content. To follow the MSQ, you’ll want to look out for the gold meteor icon on your map or simply look at the top left of your screen to see where to go next.

Class/Job Quests – Your second priority when questing is your Job quests. It is essential that you complete your Job quests as you level up as you will unlock even more abilities and eventually unlock your Artifact gear. Reaching Level 30 will unlock your Job’s next phase, as well as give you your Job Stone – YOU MUST EQUIP THIS in order to access the related Job abilities.

Quest Icons – There are side quests with a blue colour to them. These icons indicate that there is something unlockable, such as a dungeon, a trial or a mechanic. You’ll want to look out for some of these early on in the game as well as after you’ve completed ARR MSQ, as some will unlock some pretty interesting storylines and other important stuff.

Early on in your journey through Final Fantasy XIV’s story, you’ll find yourself levelling up quite easily although you may come to a point down the road where you’re unable to progress to the next MSQ until you’re at a certain level.

When you wanna obtain that extra XP, this is where the daily duties come in called the Duty Roulette. After the daily reset, you’ll be able to take part in Duty Roulette located in the Duty Finder that will reward you with Gil and bonus XP for completing. I’d highly recommend completing your dailies the further you get into the game, this way you’ll be able to continue the MSQ without worrying about not being high enough level.

While playing through the game’s story, you’ll come across quests that will unlock a particular dungeon, trial, or raid. These are required to be completed in order to progress to the next MSQ and can be completed by forming a party or queuing in the Duty Finder.

As explained earlier, there are also certain dungeons, raids, as well as Hard and Extreme Trials that are unlocked via NPCs located all around Eorzea.

Two Duties I highly recommend unlocking after completing the ARR story are:

Learning the basics – FFXIV has a few helpful ways of introducing players to the game’s combat mechanics with one of them being the Hall of the Novice, a tutorial and practice arena that can be accessed from an NPC located in every starting city. The NPC will guide you through a series of challenges that will get you familiar with the game’s enemy types as well as how positional’s work. If you’re new, I’d recommend trying this to help you understand the basics.

Teleporting – Whenever you arrive in a major city in Eorzea, you’ll be required to “Attune” to the big blue crystal in the centre of the map called an Aetheryte, as well as several other smaller Aethernet Shards located around each city. To make travelling around easier, you’re able to use these Shards to teleport to certain areas of the city, cutting that travel time down.

Additionally, when teleporting from zone to zone, although you can use your map, you can also use your Teleport compendium filled with your unlocked Aetheryte points. This will make finding the place you need to go much easier in the long run and is something I wish I knew before reaching Heavensward.

Flying – While in ARR, you will be unable to access flying in its zones until you reach Level 50 and complete the story. Afterwards, the ability to fly will automatically unlock for you, however, Heavensward onwards will require you to unlock “Aetheryte Currents” in every new area – you’ll find out more about this when you unlock the quest.

First Mount – In FFXIV, you are able to obtain your first mount quite early on. You’ll want to look for the Level 20 quest called “My Little Chocobo” located in your starting city. Completing this will reward you with a mountable Chocobo you can name and summon to help you in battles.

Retainers – Managing your inventory in most MMOs can be a pain, but with FFXIV, that’s where full Retainers come in. By returning to a major city, you will be able to look for an NPC who will allow you to apply for a Retainer – a sort of companion who can be sent on expeditions, store your items as well as sell them on the Market Board.