FIFA 23 Companion App: When is the FUT iOS and Android app out? How to access it? | Gaming | Entertainment 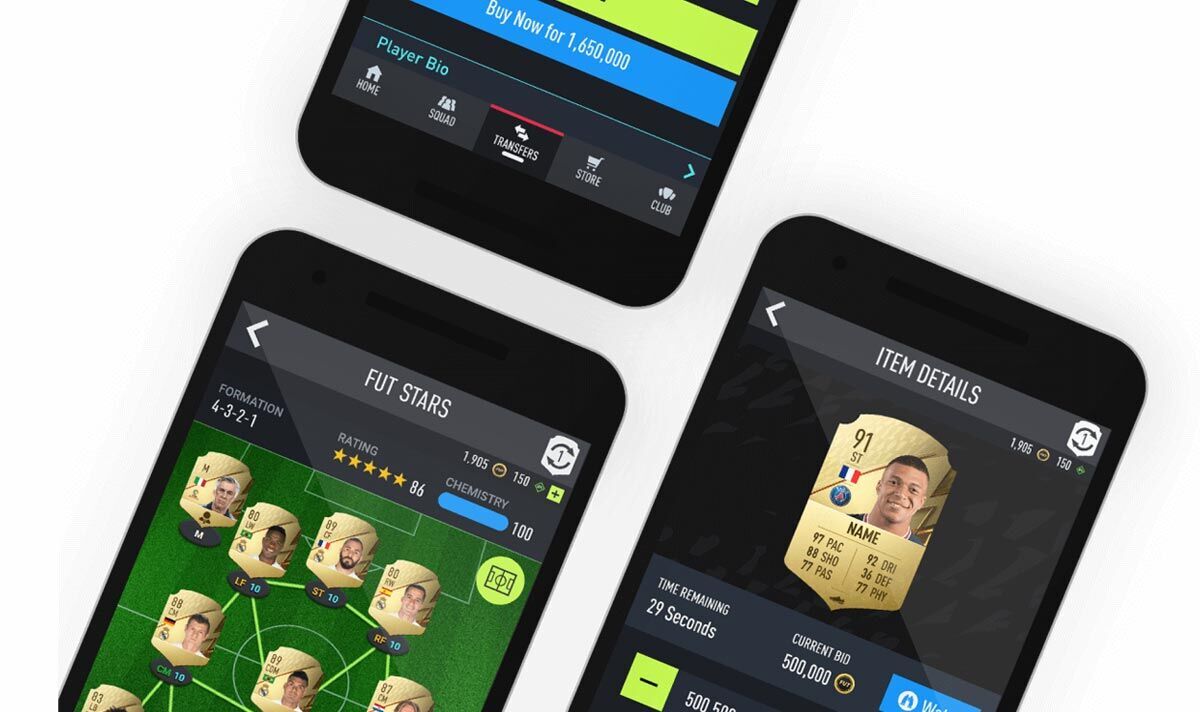 Ahead of FIFA 23 hitting shelves EA is launching tools which will let FUT fans get a head start on crafting their squad for the new season. On Wednesday September 21 the FIFA 23 Web App website launched alongside the release of the FIFA 23 TOTW 1 squad, and this is being followed swiftly by the Companion App for iOS and Android. The FIFA 23 Companion App is out on Thursday September 22, however an exact release time hasn’t been confirmed.

It remains to be seen if the FIFA 23 Companion App will go live at midnight local time in regions around the world, or at the same time that the FIFA 23 Web App launched.

If you’re looking to use the Companion App there are a few important things you need to know.

Firstly, if you already had the FIFA 22 Companion App then you’ll get an update which transforms it into the FIFA 23 version.

This will be released as a forced update.

Also, if you want to use both the Web App and Companion App you’ll also have to tick a few other boxes.

You need to have created a FUT Club in FIFA 22 and logged into FUT on your platform of choice before the start of August.

Your account also needs to be in good standing.

Among the cards that FUT fans will be hoping to get hold of for their new squad is the FIFA 23 TOTW 1 line-up.

This launched on Wednesday September 21 alongside the release of the FIFA 23 Web App, and there’s a number of eye-catching cards.

The highest rated new Team of the Week card belongs to Manchester City vice-captain Kevin De Bruyne who got an overall 92 rated card.

Other Premier League players to get upgraded cards for FIFA 23 TOTW 1 are Arsenal’s William Saliba and Tottenham’s Son Heung-min.

Piggy Trailer Shows a Young Woman Haunted By What She Saw