Jovi Dufren’s underwater robotics job has always been interesting to 90 Day Fiancé fans, but they also want him to have a cocktail-based side hustle.

With an exciting job that lets him travel all over the world, Jovi Dufren has one of the best careers amongst all his 90 Day Fiancé cast-mates. But fans do seem to have a problem with Jovi’s affection towards alcohol, especially now that he’s a parent to a beautiful baby girl with Yara Zaya. However, some of Jovi’s fans feel he could have an exciting side hustle if the 90 Day Fiancé celeb could combine his passion for drinking with his wanderlust.

It was while he was lonesome on a work trip as an underwater robotics expert that Jovi met his 90 Day Fiancé wife, Yara Zaya, on a travel app. But while 90 Day Fiancé star Jovi seemed to be the perfect partner for globetrotter Ukrainian Yara, his drinking turned out to be a cause of their many fights. TLC fans started to notice Jovi carrying a plastic cup in almost every scene. Meanwhile, internet sleuths discovered criminal records of Jovi having been arrested twice all thanks to alcohol, making them declare he possibly had an addiction. Although party-boy Jovi denies that he has alcohol every day, it’s nearly impossible to spot a post of Yara’s husband on his own Instagram without a drink in hand. It was one such IG upload by 90 Day Fiancé celeb Jovi that gave a fan an idea he could certainly use.

So far, fans have seen Jovi pose with various cocktails and brews on his Instagram, looking his happiest in every picture. Recently, a picture of the 90 Day Fiancé personality with Yara and his baby daughter in Miami went viral, in which Jovi is holding a Corona beer. Just before that, Jovi posted a photo of himself sipping on a Cachaça-based Caipirinha. “Caipirinhas are one of my fav drinks,” wrote Jovi, before adding, “Never forget the first time I had one in Brazil.” It didn’t take long for the 90 Day Fiancé fans’ comments to come pouring in as soon as Jovi hit upload:

“Which caipirinha do you like the most? I like caipirinha with strawberry or lemon,” asked one TLC viewer to Jovi who promptly replied, “Original only for me.” Another 90 Day Fiancé fan joked, “The $1M question is what alcoholic drinks you don’t like.” But an interesting comment came from Jovi’s well-wishing fan who wrote, “You should feature cocktails from around the world on your travels. Specialty cocktails,” and asked Jovi to get a “side hustle.” Another fan replied, “This is a great idea,” and suggested Jovi could “build a strong IG” with his travels. Jovi’s follower continued, “And the cocktail angle is a great niche. Don’t get why some of these Karens are hating on him for enjoying a cocktail here and there.”

Interestingly, 90 Day Fiancé star father Jovi liked all of these appreciative comments. Could fans expect to see Jovi double up as a mixologist on his IG page soon? Perhaps, he could get Yara involved as a cocktail-reviewing influencer too! 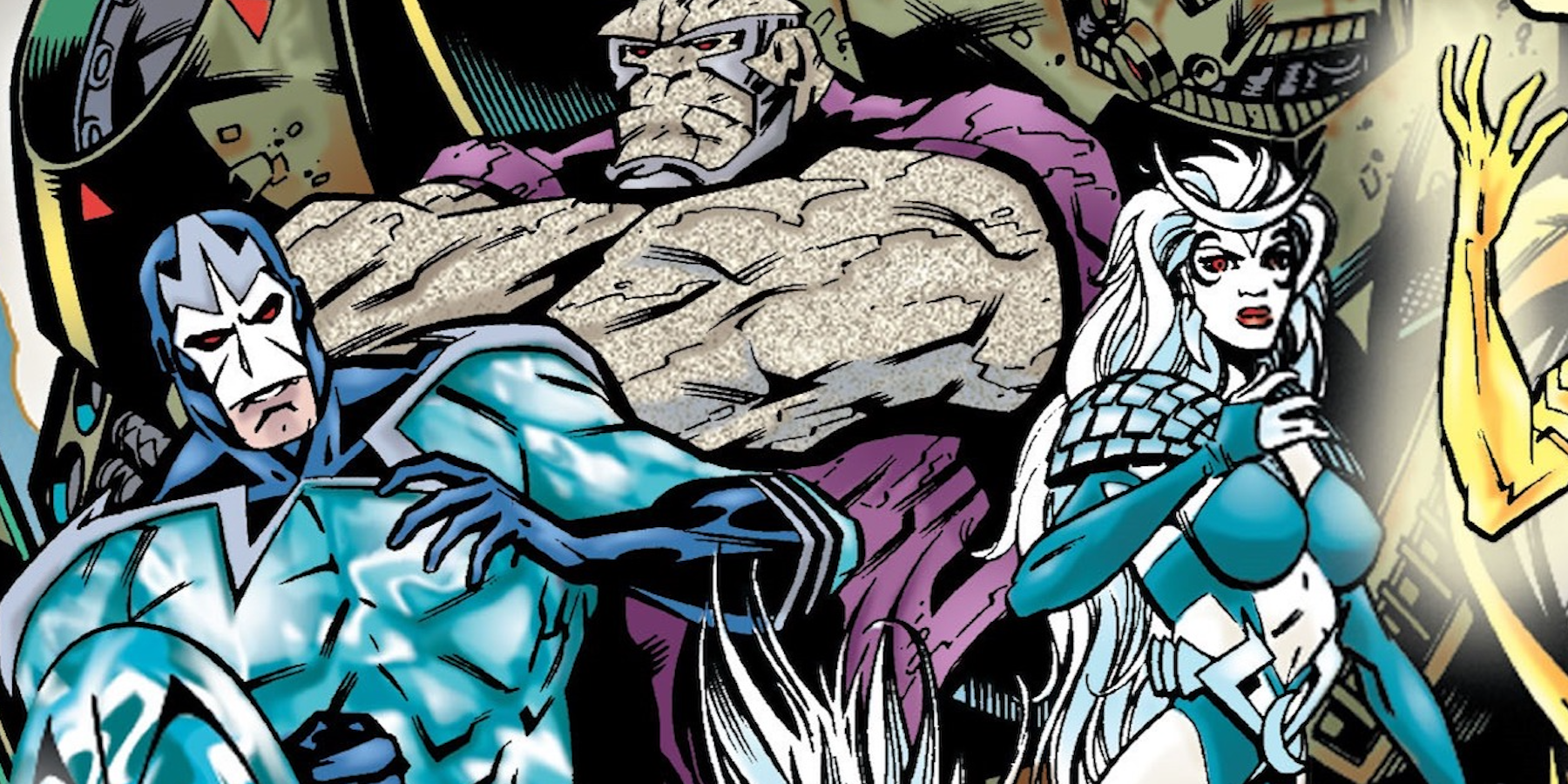 The Hyperclan Makes a Bloody Return in DC’s Future State 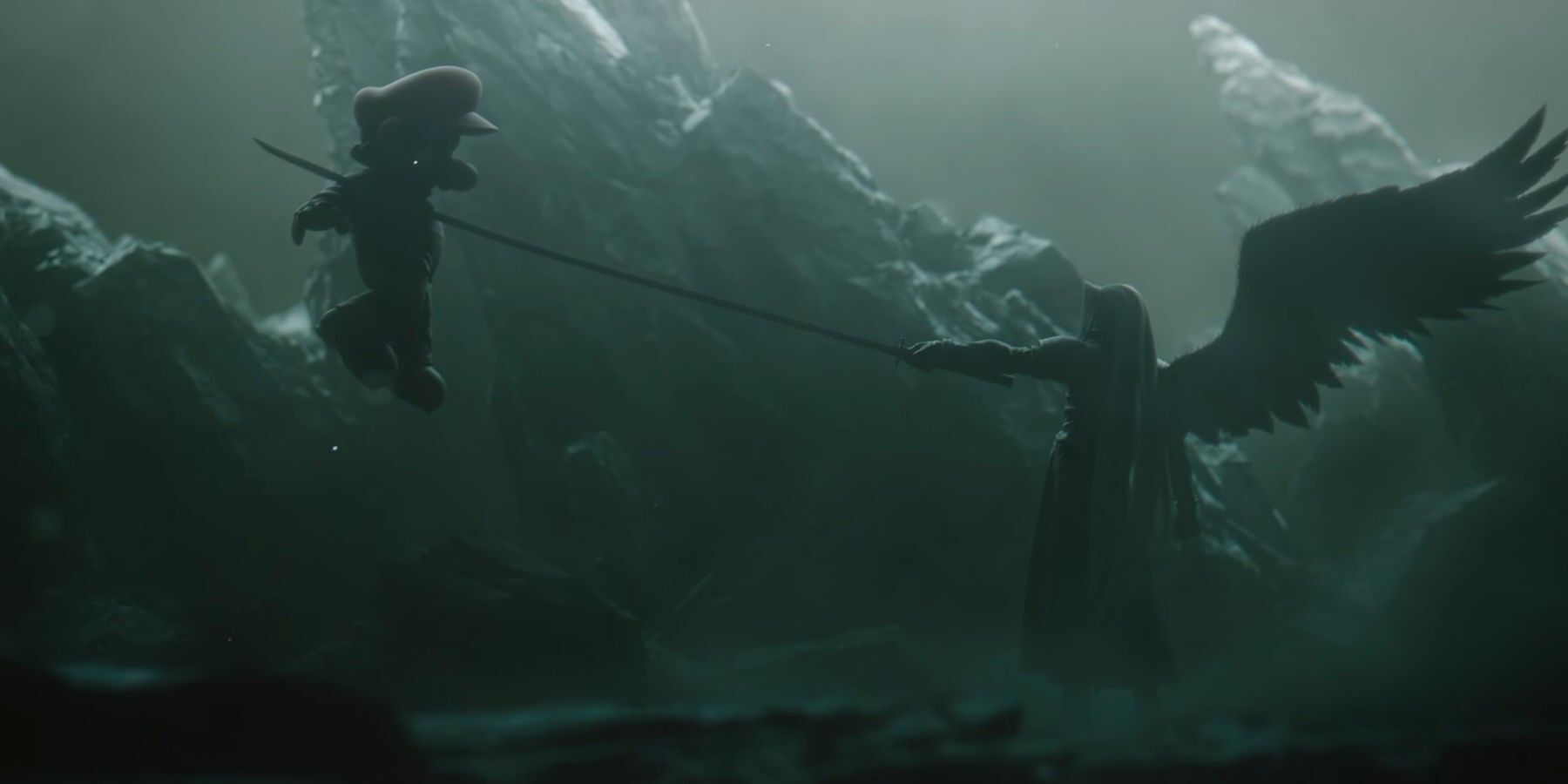 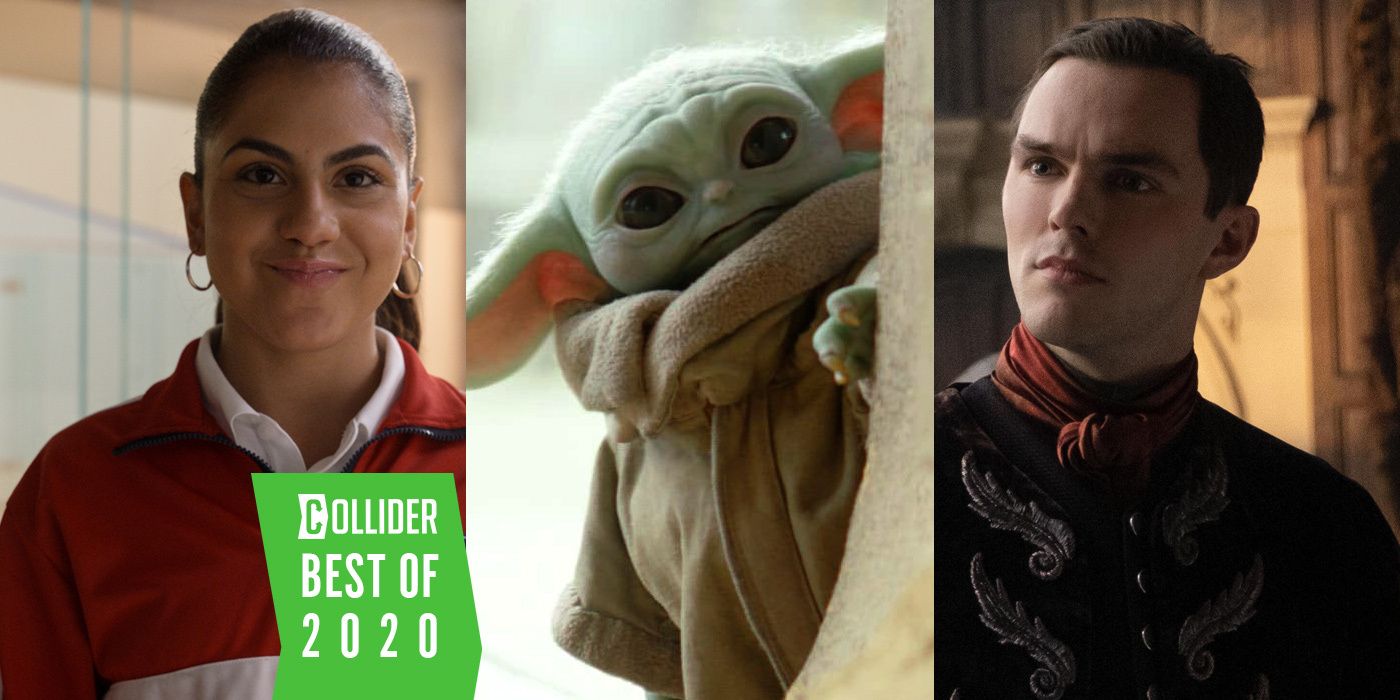 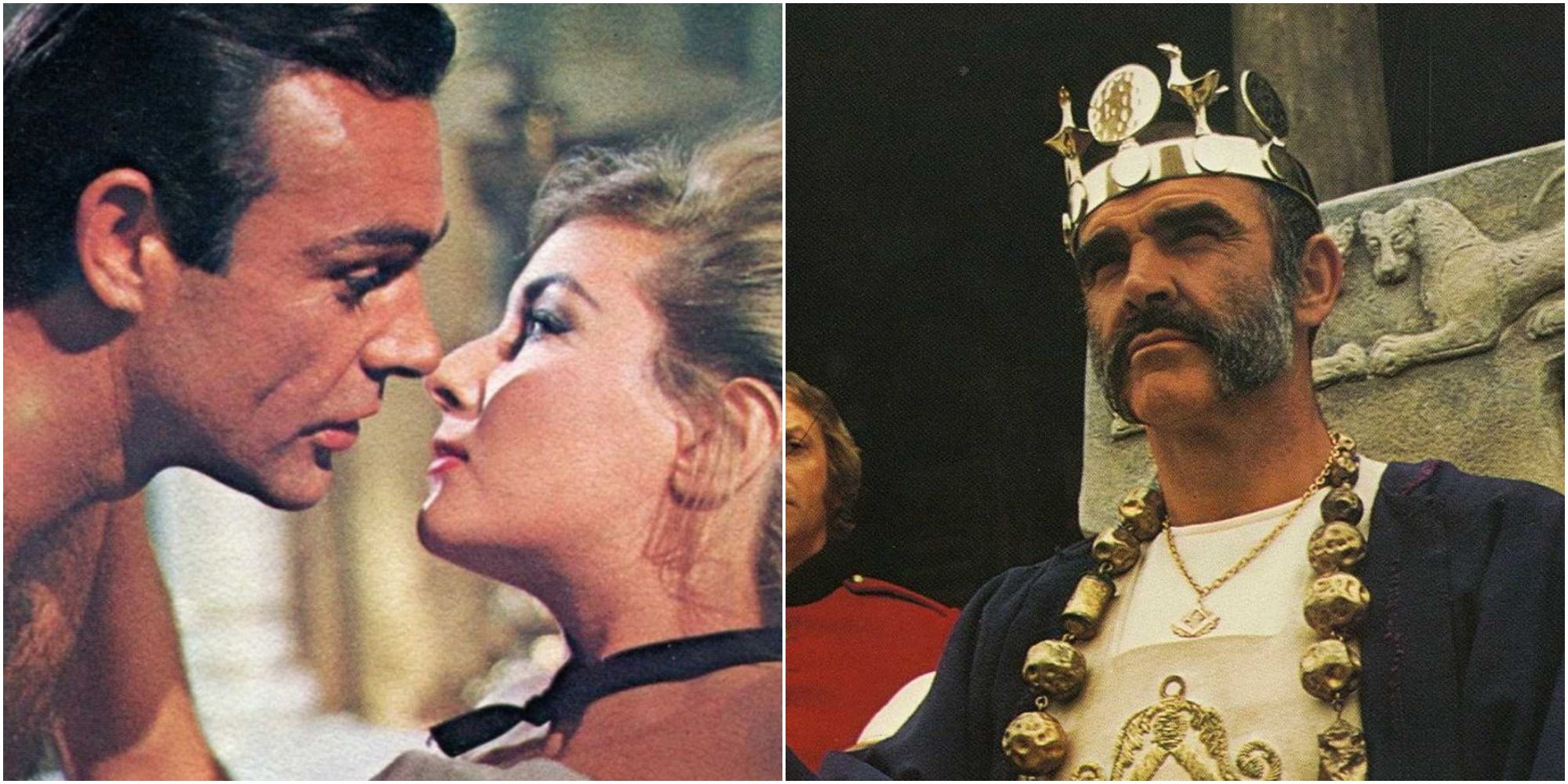