Fallout 76’s battle royale mode, Nuclear Winter, is coming to an end in September. Developer Bethesda Game Studios announced in a blog post that it’s removing the mode in September simply because not enough people were playing it. Not only that, but Bethesda said it will make announcements about Fallout 76’s future during E3 2021.

“We’ve seen the vast majority of players prefer to explore other aspects of the game,” the studio said. “It has also become tougher to put full Nuclear Winter lobbies together without also making sacrifices on match wait times.”

On top of that, Bethesda said it has become “challenging” to deliver major updates to Nuclear Winter while at the same time creating more content to Fallout 76’s other, more popular modes. “With all of this in mind, we are currently planning to sunset Nuclear Winter Mode in an update coming this September,” Bethesda said.

The developer added that it’s aware Nuclear Winter has an “incredibly passionate” playerbase, and it recognizes they might find this news disappointing.

“Ending support for the mode was a difficult decision, and not one that we made lightly,” Bethesda said.

While Nuclear Winter is going away, Bethesda teased that it’s currently developing new ways for Fallout 76 players to enjoy PvP combat in a different manner. More details will come later this year. Additionally, everyone who played Nuclear Winter–even if it was only a single match–will get some some compensation related to the shutdown.

Everyone who played the mode is getting an allotment of perk coins, which you can use to upgrade your character in the adventure more. You’ll get six perk coins for each Overseer rank you reached, for a maximum of 600. Bethesda is also giving out 1 perk coin for each Overseer ticket, up to 200. And everyone who completed at least one Nuclear Winter match will get a themed pennant for their C.A.M.P.s

“While we have decided to disable this mode, Fallout 76’s future remains very bright. We can’t wait to share more details with you on all of the new features and adventures we’re planning to bring to the game throughout 2021, and for years to come,” Bethesda said.

Bethesda will announce what’s next for Fallout 76 during the Xbox/Bethesda E3 2021 showcase on June 13. This will include information on updates for the game coming in 2021 and beyond.

To celebrate E3, Bethesda is making Fallout 76 completely free on all platforms, until June 16. The developer is also offering a “limited preview” of the Fallout 1st subscription program to give people a glimpse at the perks of the membership to encourage them to sign up. Additionally, double XP across all Fallout 76 modes is available during this period. 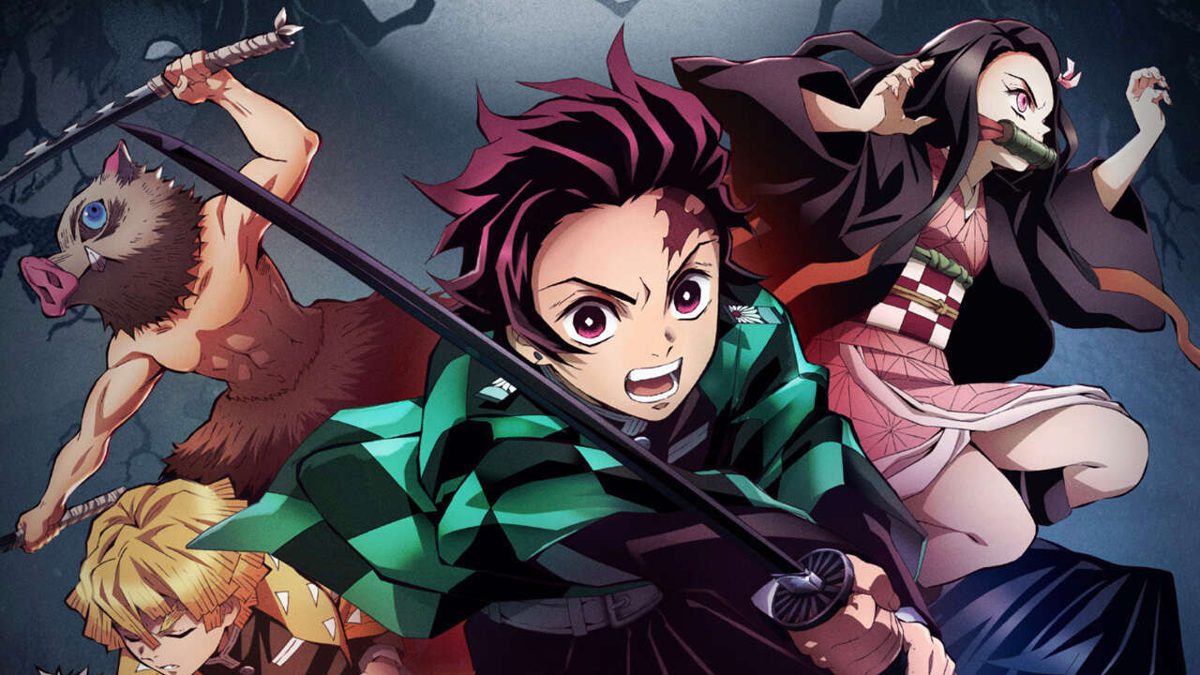