Facebook, which never saw a social network it couldn’t copy, says its Nextdoor-clone Neighborhoods is now available across Canada and is coming soon to four US cities. According to CNET, the US locations being targeted are Charlotte, North Carolina; San Diego, California; Baton Rouge, Louisiana; and Newark, New Jersey.

Like Nextdoor, Neighborhoods is all about corralling geographically-defined groups of users into a single space to discuss local goings-on. Facebook says users should be able to get to know neighbors, ask for recommendations for the best coffee shops or locksmiths, and organize local events. Users can also create splinter groups specific to their interests.

“You can find vibrant local Facebook groups about your area, or you can create your own Neighborhoods-bounded groups based on your interests,” says Facebook in a blog post. “You can create Neighborhoods groups for local bird watchers, or discuss last night’s game with fellow basketball lovers in your area.”

It’s fairly certain that at least some of the activity in these groups will also devolve into petty squabbles, fractious political arguments, and outright racism, as we’ve seen on Nextdoor. Facebook also has a pretty terrible track record when it comes to letting groups of users hang out. Facebook Groups, which also let users organize around shared interests, have been identified as a hot-bed of un-moderated extremism, nurturing everything from white supremacy to anti-vaccine misinformation to conspiracy theories. It’s not at all clear how Facebook is going to avoid these same problems erupting in its new neighborhoods.

Only users aged 18 and up will be allowed to join these groups, where they can create a new profile separate to their main Facebook account. They can “choose to add interests, favorite places and a bio” to this profile before introducing themselves to the group. People will also be able to take on specific roles, reports CNET, like ”socializer,” “helper” or “welcomer.” It’s not clear though what these roles will entail or how people will claim them.

Reid Patton, a product manager for Facebook Neighborhoods, told CNET that each group will have moderators to “make sure people are staying within the guidelines and being kind” (that’s a quote from CNET not Patton). But yet again, it’s not clear who these moderators are (volunteers? Paid employees?) or what powers they will have to enforce Facebook’s rules. We’ve reached out to Facebook with questions and will update this story if we hear more. 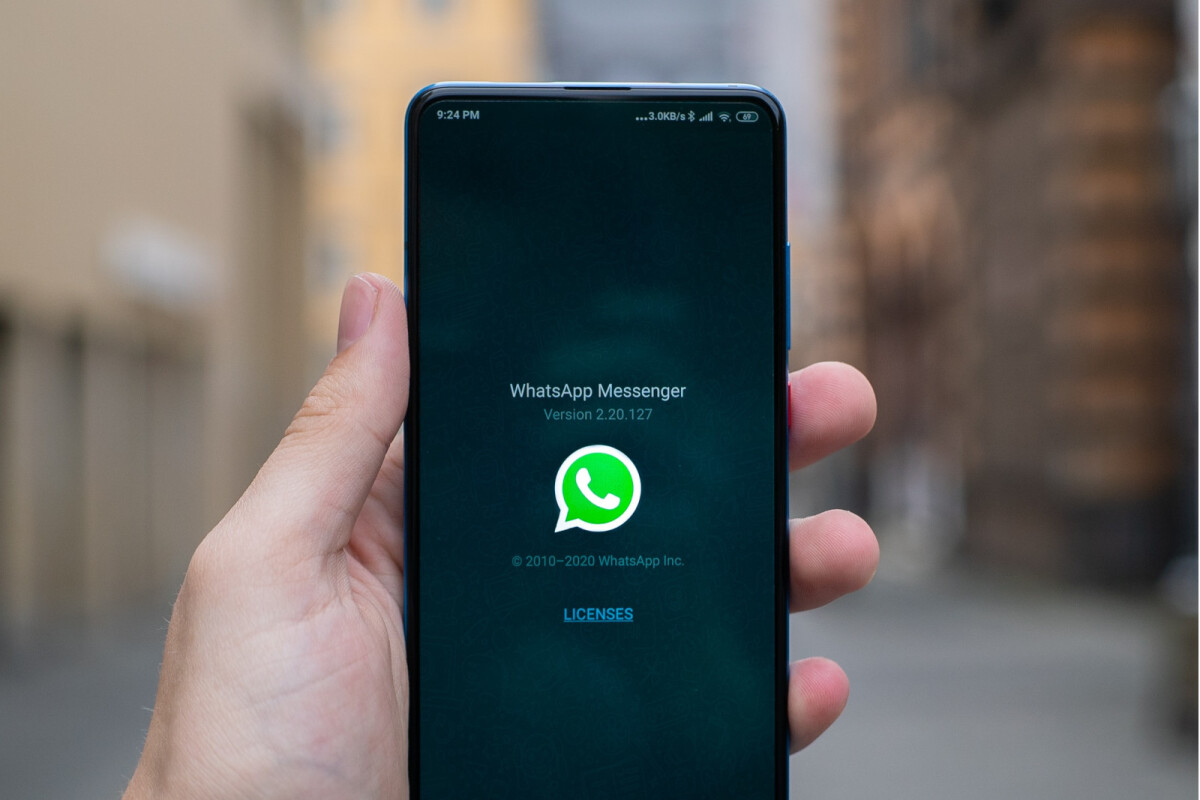 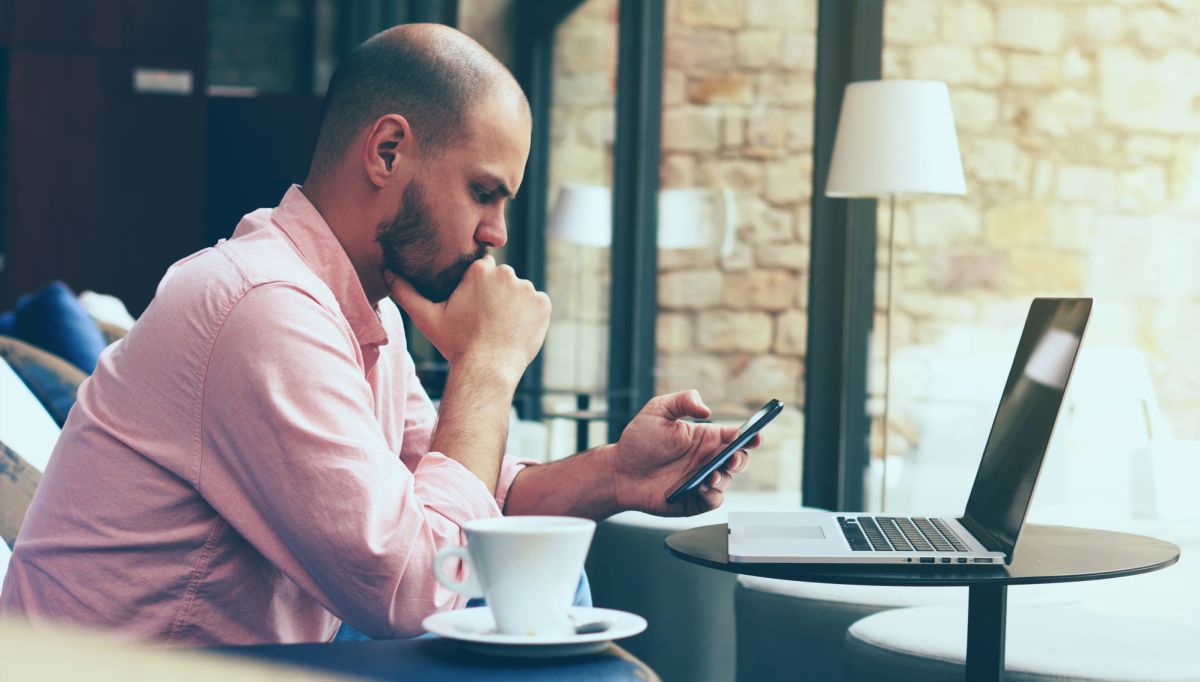 These apps are sharing a lot of your data online 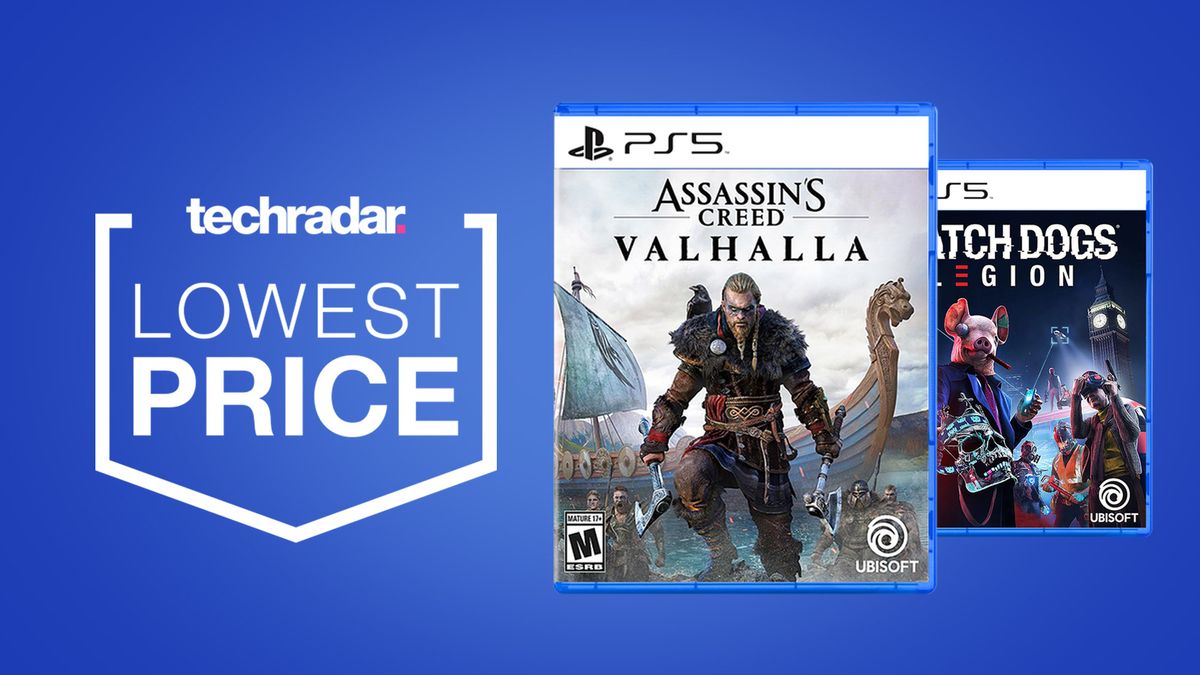