Facebook’s Workplace business software has grown by about 40 percent in a year to reach seven million paying subscribers as the pandemic accelerated a remote work trend, the company said Tuesday.

The service, which companies can use as an internal social network to communicate with employees, still trails behind top rivals like Teams which Microsoft says now has some 145 million daily active users.

Facebook said it has notched up some big users like Starbucks coffee chain and the World Health Organization.

“We built Workplace as an internal version of Facebook to run our own company, and it was so useful we started letting other organisations use it too,” Facebook chief Mark Zuckerberg said in a post.

From about a year ago the number of paid subscribers has grown by 40 percent, he added.

As the pandemic closed offices due to health risks, companies shifted to having employees tend to jobs online when possible.

Use of video and collaboration platforms hosted by companies including Zoom, Slack, Microsoft, and Google rocketed.

As some firms plot returns to office life, it is likely that “hybrid” work models that mix remote and on-site work will become a norm at businesses.

(This story has not been edited by NDTV staff and is auto-generated from a syndicated feed.)

Read original article here
Denial of responsibility! GamersGrade is an automatic aggregator of the all world’s media. In each content, the hyperlink to the primary source is specified. All trademarks belong to their rightful owners, all materials to their authors. If you are the owner of the content and do not want us to publish your materials, please contact us by email – admin@gamersgrade.com. The content will be deleted within 24 hours.
Tags
COVID-19 facebook workplace 7 million paying subscribers 40 percent growth coronavirus pandemic facebook work from home workplace 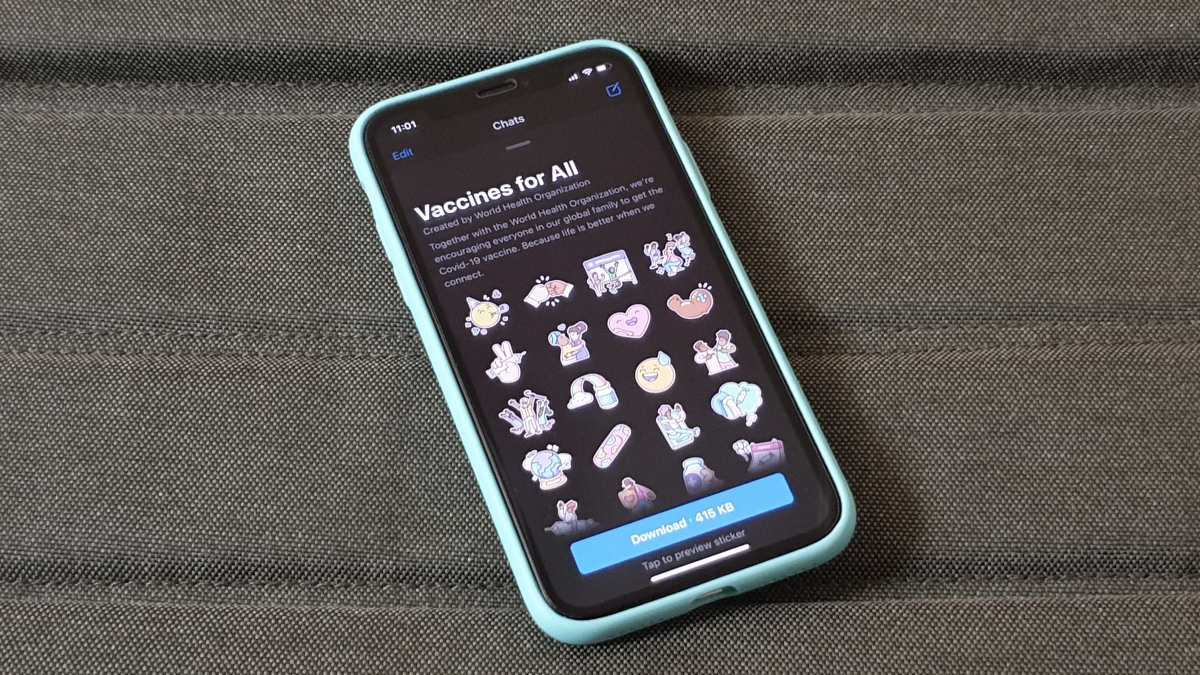 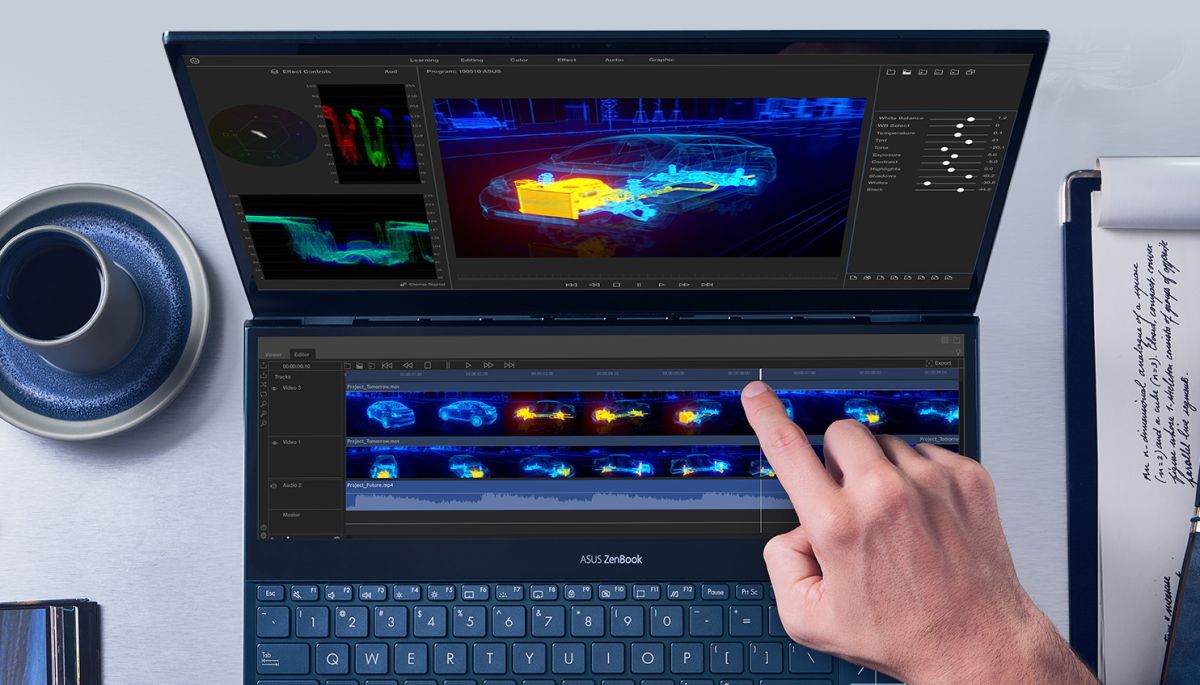 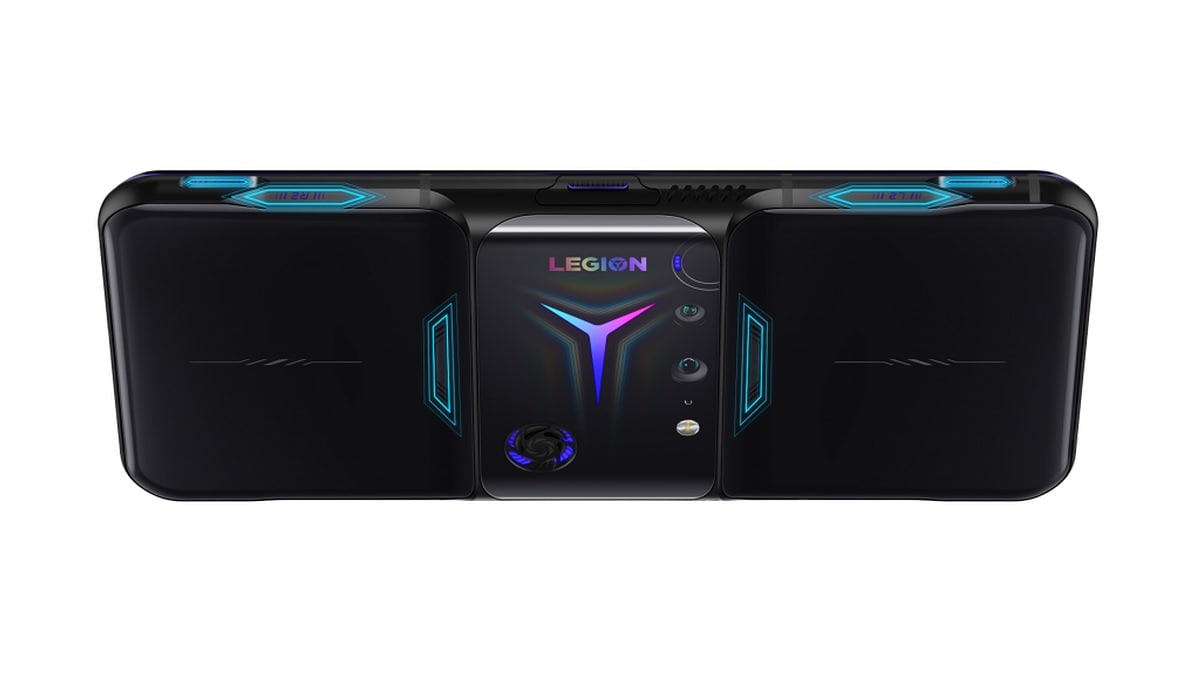