The Federal Aviation Authority (FAA) has closed its investigation into SpaceX and found that a recent explosion during testing of the company’s Starship rocket prototype did not put the public in danger, space.com reports.

The investigation was into the February 2 high-altitude test flight of the Starship SN9 prototype. During the test, the prototype lifted into the air successfully and performed its “belly flop” flip maneuver to position it for an upright landing. But as the prototype came down to Earth, it hit the ground hard and exploded in a fireball.

This was the second explosive ending to a recent high-altitude Starship test, following a similar outcome to the test of the previous SN8 prototype in December 2020.

“The FAA closed the investigation of the Feb. 2 SpaceX Starship SN9 prototype mishap today, clearing the way for the SN10 test flight pending FAA approval of license updates,” an FAA spokesperson said in an emailed statement, as reported by space.com. “The FAA provided oversight of the SN9 mishap investigation conducted by SpaceX. The SN9 vehicle failed within the bounds of the FAA safety analysis.

“Its unsuccessful landing and explosion did not endanger the public or property. All debris was contained within the designated hazard area. The FAA approved the final mishap report, including the probable causes and corrective actions.”

Reports that the FAA was investigating SpaceX surfaced at the end of last month, accompanied by CEO Elon Musk tweeting negatively about the agency and saying its space division has “a fundamentally broken regulatory structure.” There were also apparent disagreements between the FAA and the company over the scheduling of test flights.

It wasn’t clear exactly what the FAA thought might be wrong with SpaceX’s launch license, nor why the SN9 test failure was under investigation but seemingly not the SN8 test failure, which was a very similar event. But with the FAA investigation now closed, SpaceX will be looking ahead to the high-altitude test flight of its next prototype, the SN10, which is expected to take place soon. 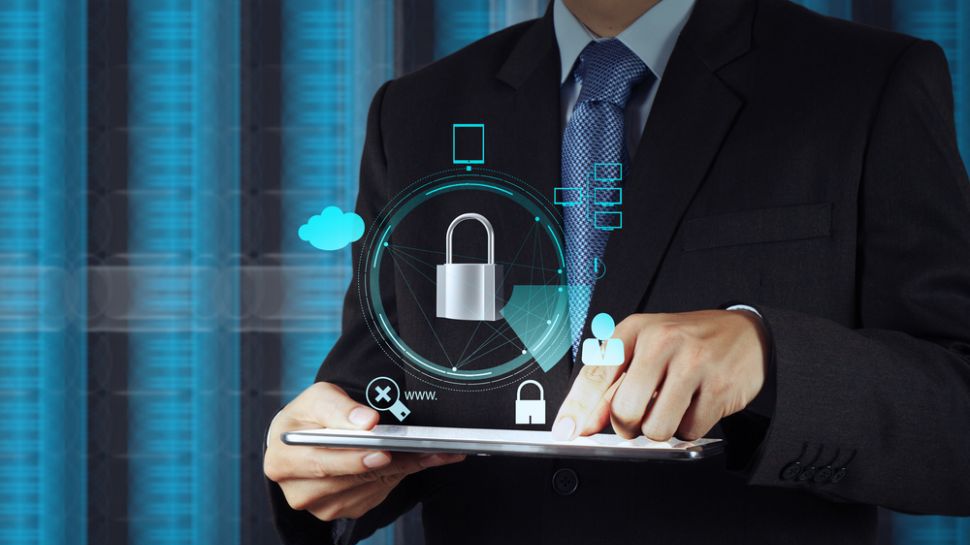 Best SSL certificate services to buy from in 2021: Get the cheapest price today 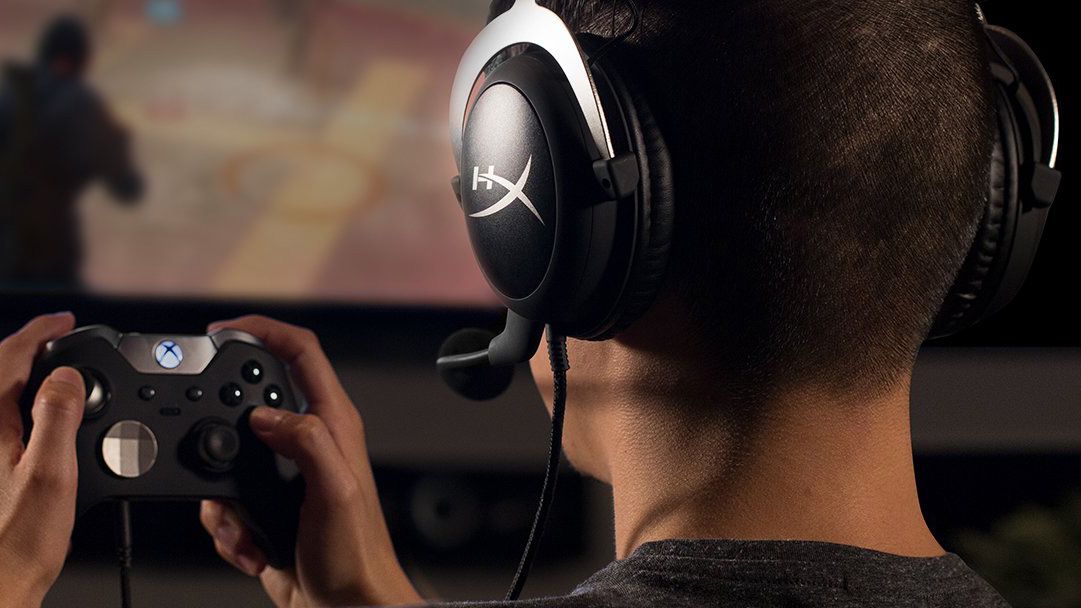 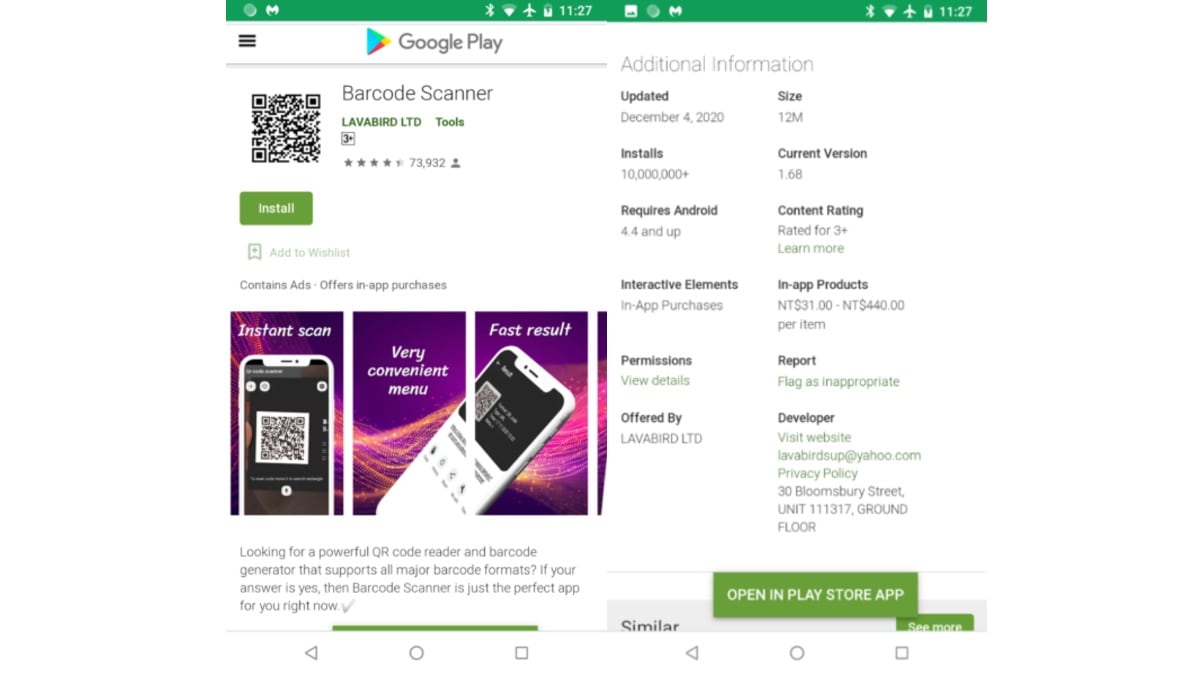 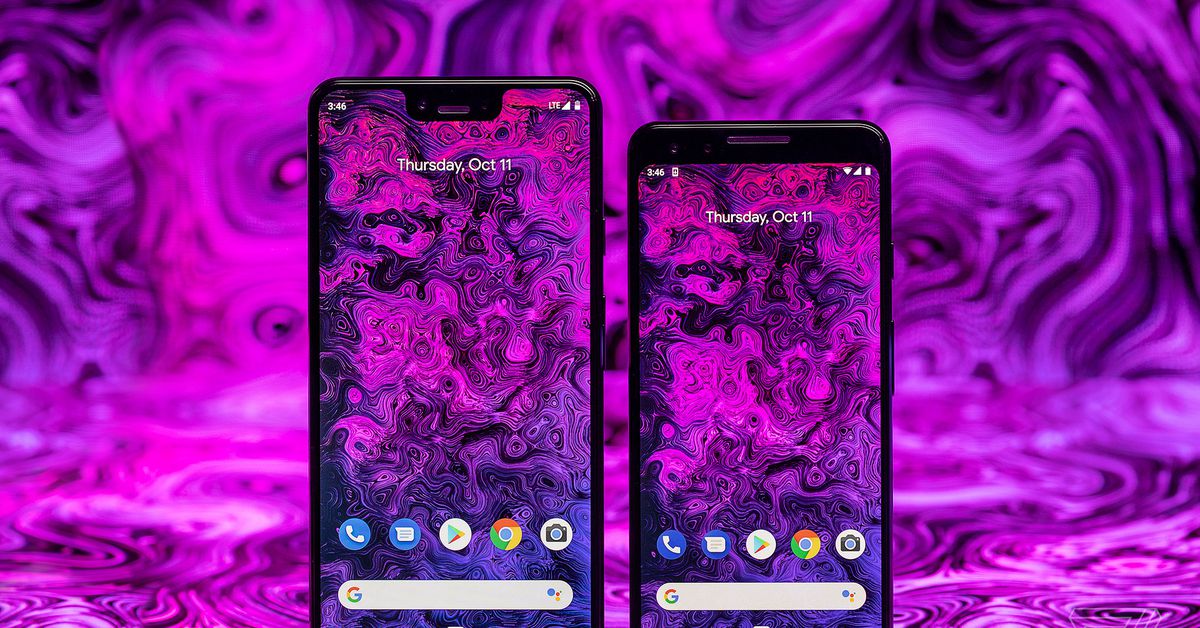