A classic figure from Avengers history seems to have ties to a mysterious and powerful anti-mutant conspiracy, setting him up against the X-Men.

The X-Men have been steadily gaining more and more enemies since the beginning of the “Dawn of X” era. This includes some that have gone into hiding to prepare themselves for coming conflicts, with perhaps the most dangerous already recruiting a classic member of the Marvel Universe.

In S.W.O.R.D. #3, it looks Henry Peter Gyrich is back to his old habits, seemingly working with some of the X-Men’s greatest enemies, the human-first initiative Orchis, to find a way to bring about the ruin of Krakoa in an effort to stop mutants from overtaking humanity.

RELATED: X-Men: X-Factor Sets Up a Mutant Resurrection Mystery That Could Change Everything

The events of King in Black have forced every corner of the Marvel Universe into a scramble to counter Knull and his spreading influence. This includes the space-based mutant program S.W.O.R.D., which has sent most of its roster to Krakoa to assist with the battle against a Knull-ified Cable. Meanwhile, Manifold has been making his way around the universe, looking for potential back-up. This includes visiting the Alpha Flight Satelite base hovering over the Earth. Formerly commanded by Captain Marvel and Abigail Brand, Alpha Flight has since been given over to Peter Gyrich, a former government ally to the Avengers. Gyrich has a lot of negative history with the X-Men due to his fears regarding the potential of the mutant-race to overtake humanity.

It looks as if that fear has persisted into the modern-day, as Manifold arrives in time to eavesdrop on Gryich and hears him explain that humanity has to get organized to respond to the growth and development of Krakoa. While Gyrich is distracted, Manifold examines a schematic tying Gryich directly to the Orchis Protocol. Composed of former members from S.H.I.E.L.D., S.T.R.I.K.E., S.W.O.R.D., A.R.M.O.R., A.I.M., Alpha Flight, H.A.M.M.E.R., and Hydra, Orchis was responsible for the creation of a new Mother Mold near the Earth’s sun. Luckily, the Mother Mold was brought down by the X-Men during House of X at the cost of multiple lives, prompting the Five to use their powers for the first time.

Gyrich seems to be speaking with Doctor Killian Devo, a major figure within the program, which would be damning enough, but the breakdown of the Orchis Protocol suggests that Gyrich is actually one of the seven heads of the program. There are six others (including one Central Executive at the center of it), all of whom remain classified. Manifold is able to return the file and escape but unfortunately misses perhaps the most important piece of information he could have gained: that Gryich has a mole within the new S.W.O.R.D.

Manifold at least informs Brand of the event before rushing back into battle, meaning the X-Men at least have an idea of what Gyrich is planning even if Manifold is killed and must be revived following King in Black. Orchis was suggested to survive the attack by the X-Men back in House of X in some form, but this confirms that they’re not only active but scheming to take the battle to Krakoa. The X-Men already have enough problems, and the threat of Orchis could make things even more complicated for Krakoa. As Gryich says, it’s only a matter of time before the X-Men make some kind of mistake, and when that time comes Orchis will be ready to take on any new recruits.

It’s time for the heroes of Krakoa to truly prepare for the hard battles to come, otherwise, they risk being overrun by these numerous threats. And it’s a good thing Brand has been quietly preparing to have a secondary team of mutants on staff who she trusts, because the confirmation of a mole in the group suggests that Orchis is already moving into position to bring down the mutant race. 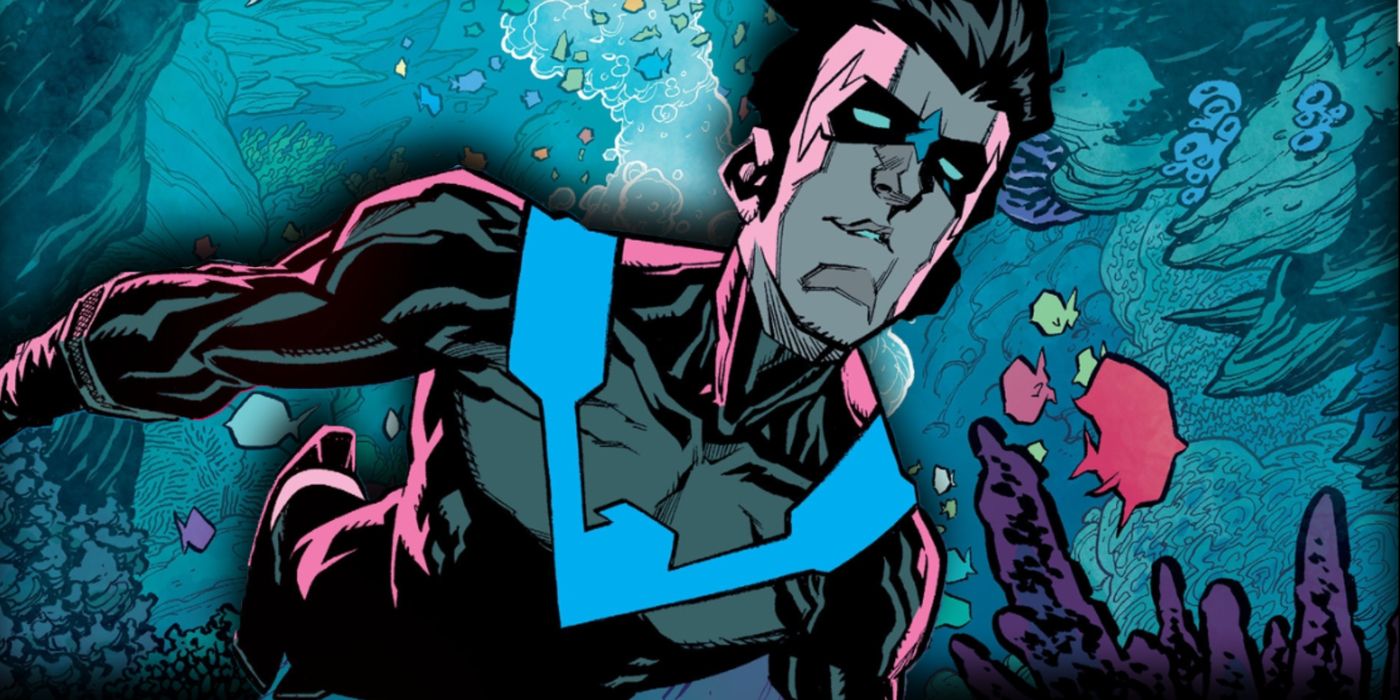 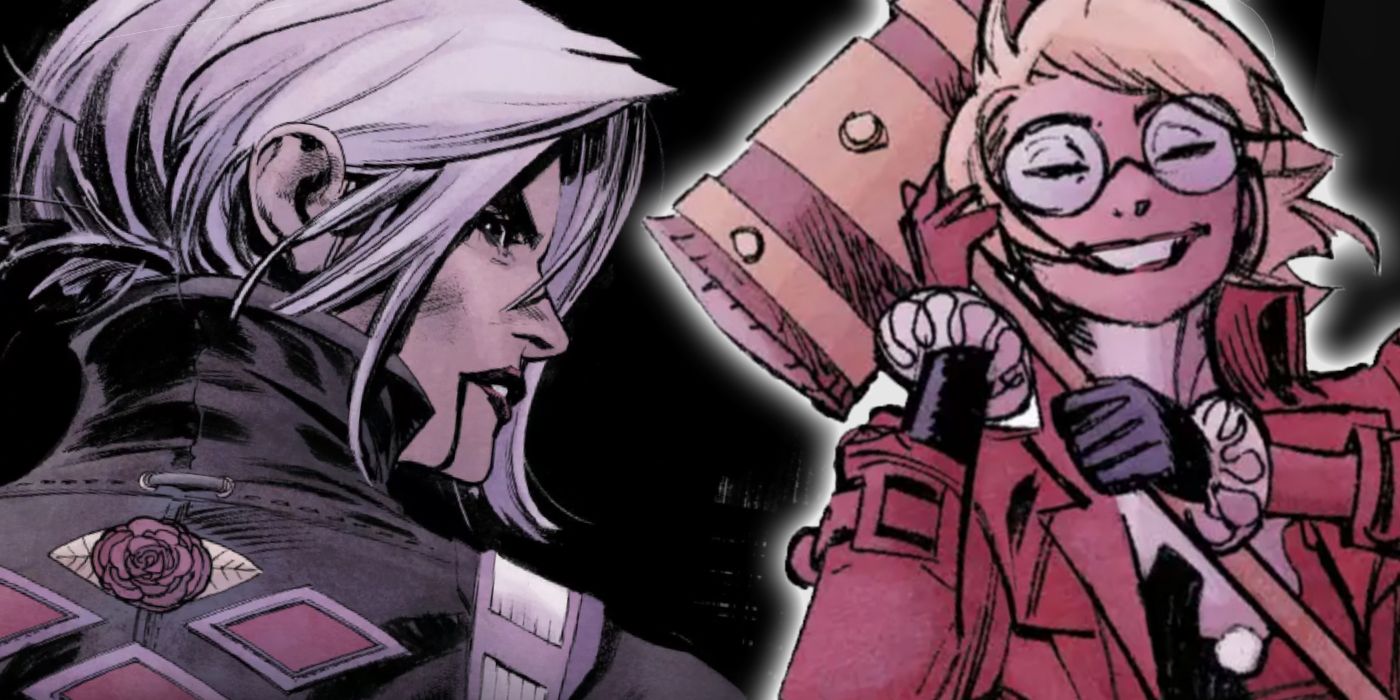 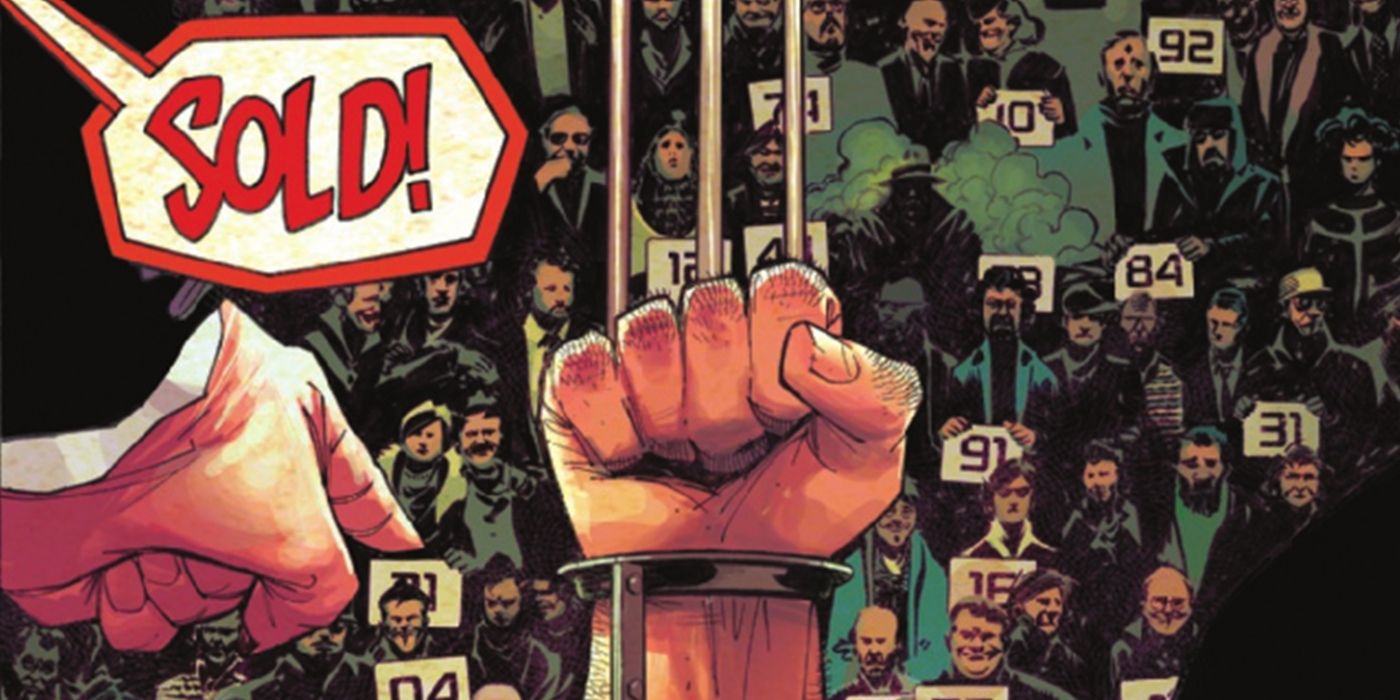 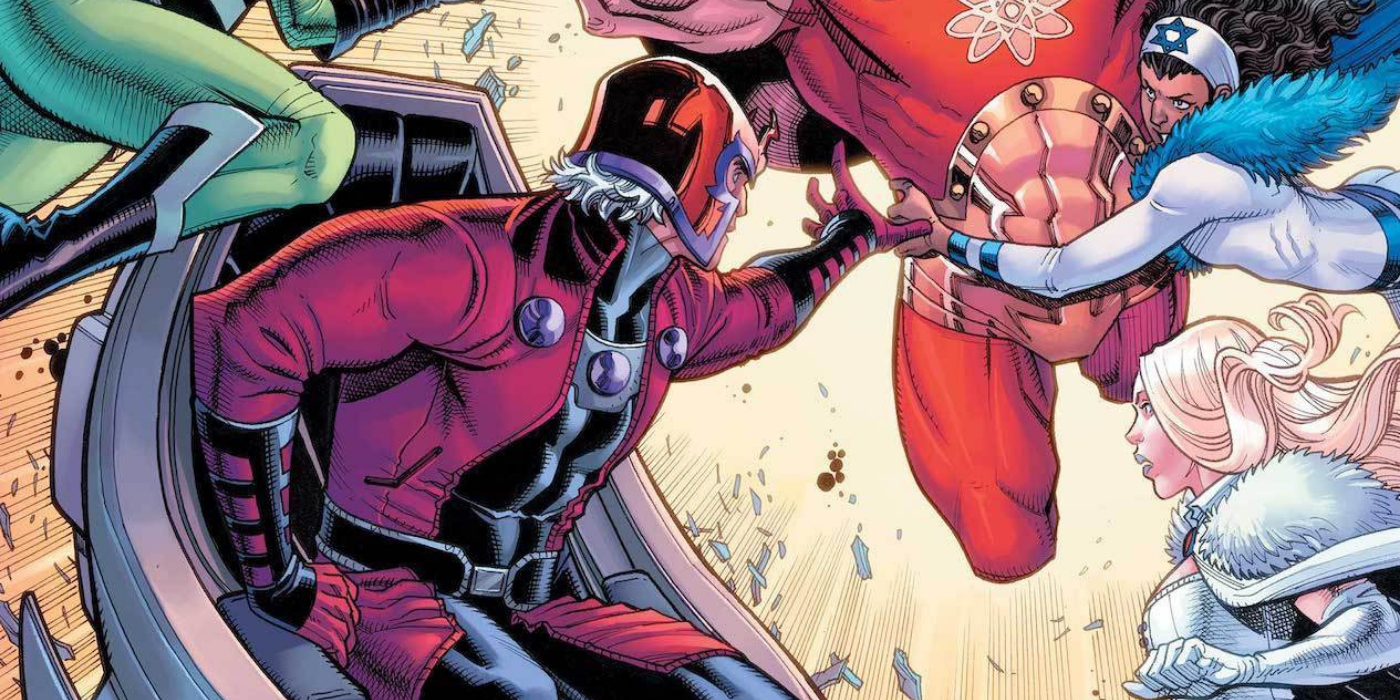 Magneto Is About to Form His Own, All-New Mutant Team