A clash of industry titans is taking place inside a California district courtroom. Epic Games Inc. v Apple Inc. is ongoing. The case is estimated to take place over three weeks, with the hearing taking place daily Mondays through Thursdays from 8:30 AM to 1:30 PM PT / 11:30 AM to 4:30 PM ET

So far both sides have presented their opening arguments and Tim Sweeney has testified, and already we’ve seen lots of interesting revelations through various pieces of evidence submitted at the trial. Check below for all of the updates we’ve received so far. Check out how to follow along with the trial if you’d like to hear the proceedings yourself, and for background on how we got here, read our primer on the Epic v Apple suit.

A document obtained from the trial revealed several potential characters coming to Fortnite. These may not all come to pass, but it’s a unique look inside Epic Games and its expansive plans to keep wrapping up more popular characters into its Fortnite metaverse. Those included additions like Nintendo’s Samus Aran, musicians like Ariana Grande and Lady Gaga, and actor The Rock. Some of these were presented as part of Fortnite’s “Icons” series, which so far has centered around professional Fortnite players.

Among the disclosures revealed at the start of trial, we saw a series of emails exchanged between Epic Games and Sony in 2018 related to Sony’s reluctance to allow cross-play on its platform. Epic courted Sony with offers of ideas like a unique character for PlayStation Plus subscribers, and said their partnership could “make Sony look like heroes.” SIE senior director Gio Corsi rejected the proposals, saying they were good ideas but unconvinced that they showed cross-platform play would be good for the PlayStation platform.

As part of Epic’s financial disclosures in the trial, the company revealed that over 2018 and 2019 its headline game Fortnite made $9 billion. We don’t know how much of that is profit, however.

The financial revelations didn’t stop there, as we also learned how much Epic paid out to various platform partners between January 2017 and October 2020. In that time, it paid approximately $237 million to Apple, $246 million to Microsoft, and $451 million to Sony. This was presented by Apple as evidence that iOS is not the biggest platform for Fortnite.

The court proceedings got off to a rowdy start as listeneers who had dialed into the Zoom call to listen in were accidentally left unmuted. This being the Internet, the more than 200 participants started shouting “free Fortnite” (the slogan introduced in Epic’s PR efforts) or even promoting their own YouTube channels. After roughly 20 minutes, the court got the mute functionality working so that the trial could proceed.

Fortnite Earns Almost Half Its Revenue On PS4, According To New Court Documents

As part of the pre-trial court documents, we learned that despite the massive install base of iOS device users, it’s not the largest Fortnite platform by a long shot. In fact, PS4 was the biggest driver of Fortnite revenues from March 2018 through July 2020, with Xbox One following in second. Apple’s iOS devices accounted for only 7% of total Fortnite revenue during the period.

In its disclosures before the trial began, Epic Games indirectly revealed that it is intentionally withholding Fortnite from appearing on Xbox’s streaming service. The service, which was called xCloud in testing, has not received Fortnite because Epic views the service to be in competition with Epic’s own PC offerings. 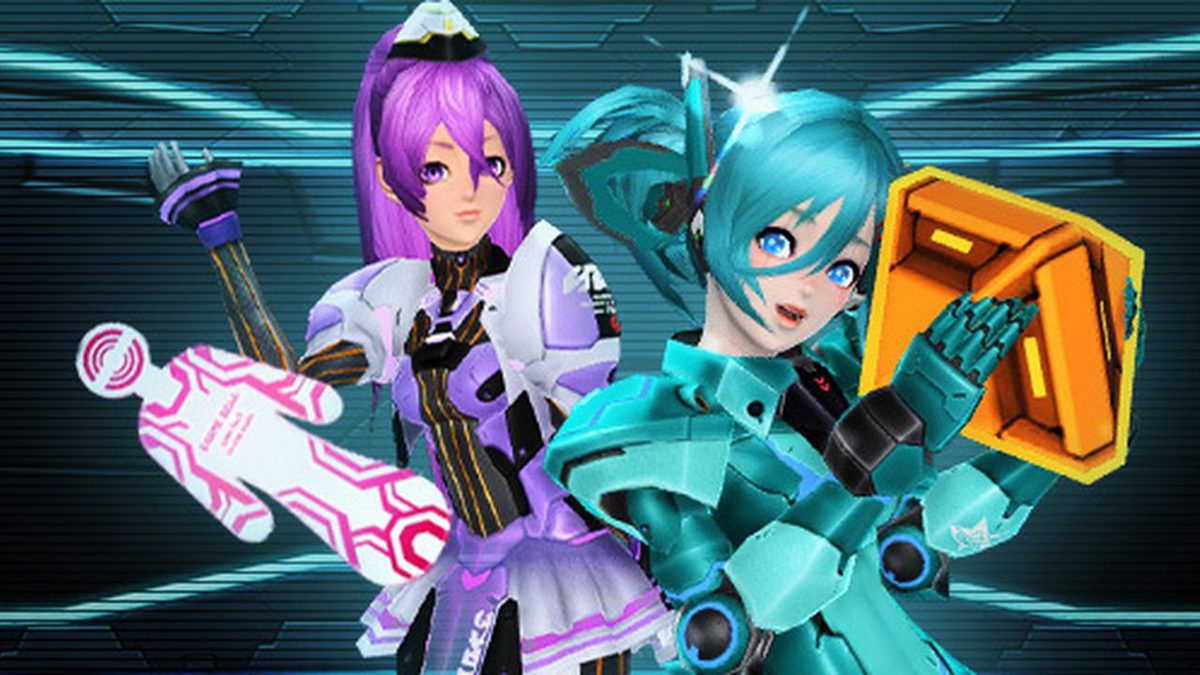 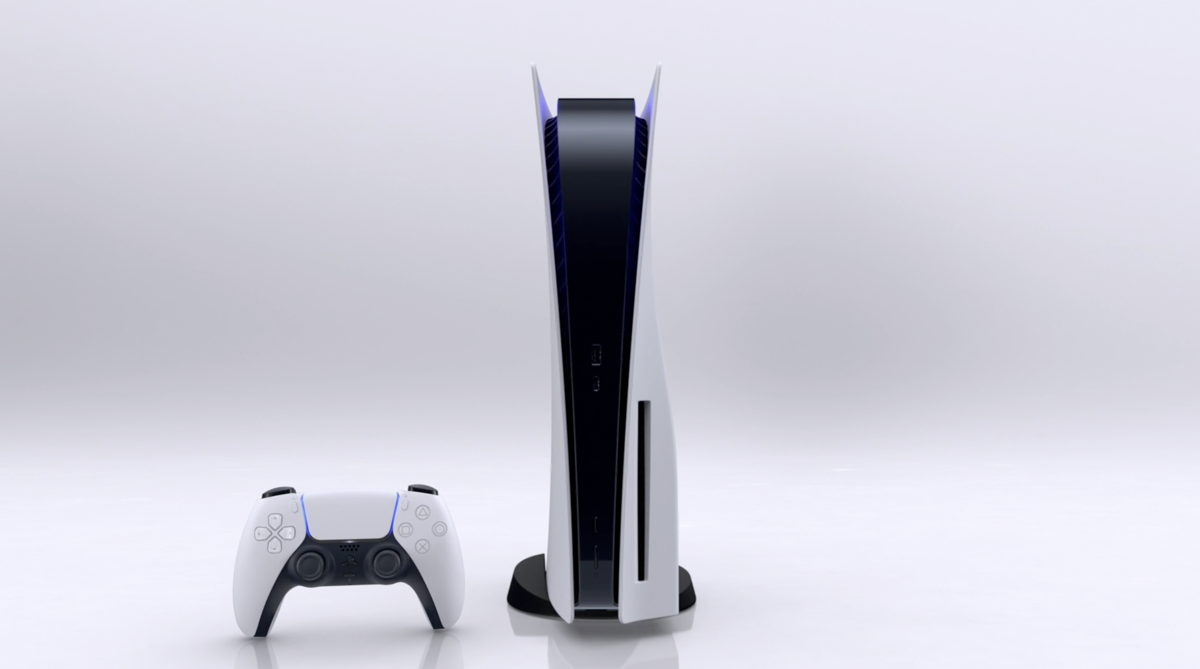