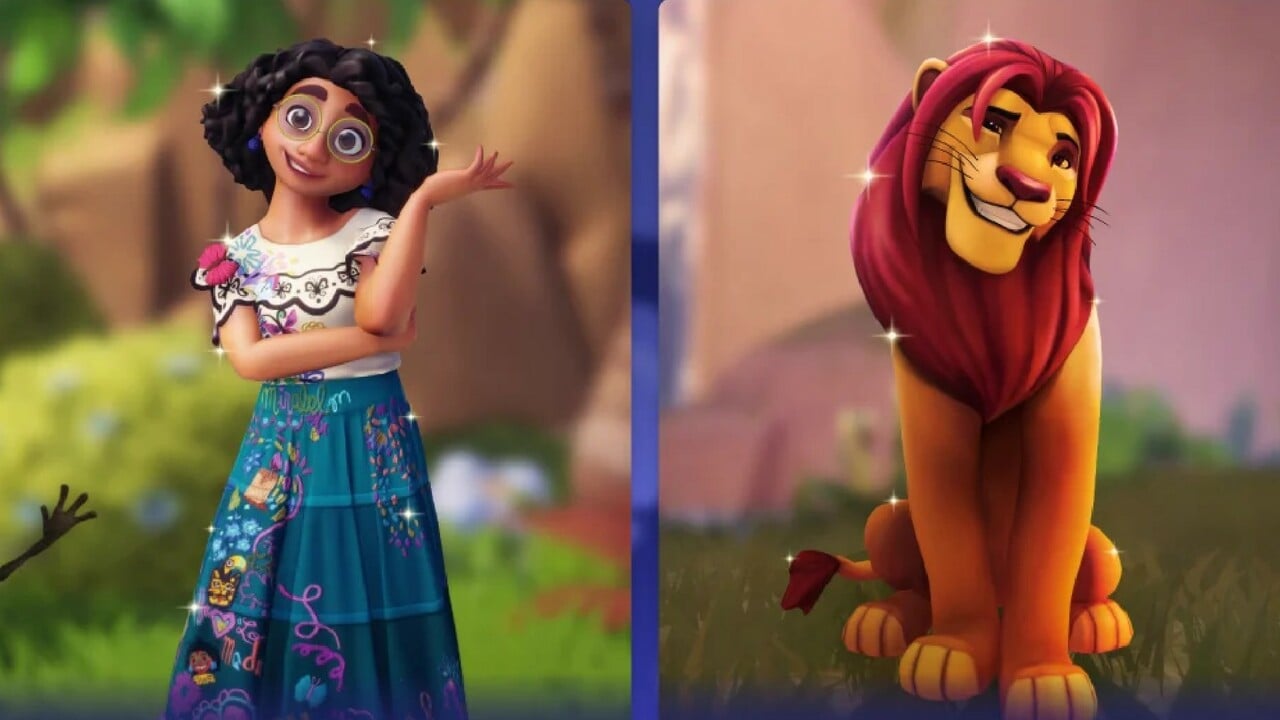 It looks like 2023 will be a very exciting year for Disney Dreamlight Valley, as the content roadmap released today includes a ton of new characters, new realms, new quests, and even the addition of multiplayer — and that’s just in the first half of the year.

The roadmap was posted today on the Disney Dreamlight Twitter and blog, and details the content that will be added to the game in the next few updates. Let’s break it down!

Here’s the roadmap itself, so you can have a look and see if you notice anything we missed:

The developer, Gameloft, also promises “countless surprises” with every update beyond what they’ve announced, which includes new features and updates “stemming from the invaluable community feedback that’s been shared so far”, like the proposed storage update.

What features, characters, and new content would you like to see in DDV updates this year? Give us your thoughts in the comments!

DC Shines a Light on “Dawn of DC”

Astroneer brings its Awakening update to finish out its story today