Among Us players can purchase pets to accompany them while doing tasks, but they can also make players appear cute or sus depending on their choice.

Venturing around and completing tasks in Among Us can be a pretty lonely experience, especially if players mute their mics outside of emergency meetings. Luckily, Among Us has cosmetic pets that will follow players and stay by their side even after death. But much like the game’s other cosmetics, players may subconsciously judge a crewmate based on which pet they choose to accompany them.

Among Us is all about social interactions and how the Impostor can best outsmart the crewmates. Yet, a lot of the time, crewmates can throw their own games by looking too deeply into the minor details. These can include what task someone said they did three rounds ago, who did or didn’t respond to an emergency, or what a crewmate is wearing. While it is the most shallow way to judge a person’s character, players can’t help but judge crewmates on their appearance. That is why players need to dress their Among Us crewmates as cute as possible to avoid other players’ suspicions.

Related: Among Us Airship Map Adorably Recreated In LEGO By 9 Year Old

Of Among Us’ four customizable cosmetics, pets are the only ones that have to be purchased to use. There are some costumes that are locked behind a paywall, but even a few are given to the player for free. Since players have to pay to unlock pets, they need to be careful as to which pet they decide to purchase. This article will rank every Among Us pet from cutest to most sus (Among Us slang for suspicious) and explain why players should avoid certain pets.

Ranking Every Among Us Pet From Cute To Sus

Just like Screen Rant’s Among Us Hat Graph, the above scatter chart ranks each Among Us pet based on four criteria: cute, sus, silly, and boring. Each of the four poles represents one of these criteria, and the closer a pet is placed to one of those poles determines how much it fits that criteria. The most important of which is how far left or right a pet is placed on the chart which represents how sus or cute it ranks.

As a rule of thumb, the pets on the left side of the chart are relatively safe choices. These six pets are deemed the cutest in Among Us and will help players slide under the radar of suspecting crewmates. The Dog, Brainslug, and Squig are placed in the top left quadrant, which means they are the cutest and silliest pets. While the silliness may draw attention to the player, the pets’ cute factor will put other crewmates at ease. As well, crewmates may see players who use these pets as protectors since their companions are cute little lifeforms that would be helpless without their owner.

There are also the three pets that are placed in the bottom left quadrant which means they are the cutest and most boring. Their level of boringness may play in the players’ favor as crewmates tend to overlook boring cosmetics. And since they fall within the cute category, they won’t draw any suspicion from crewmates that do notice them. These pets are the Hamster, Robot, and UFO. While the Robot and UFO can carry negative connotations, their designs in Among Us are disarming. Players may not make friends with these pets, but they won’t make any enemies either.

The more sus pets fall on the right side of the chart. These pets should be avoided due to the suspicious vibes they could give off to other players. The top right quadrant is home to the two silliest and most suspicious pets: the Mini Crewmate and Glitch Pet. The Mini Crewmate pet is pretty silly, especially when paired with the crewmate hat which makes the player look like a parent of two, but it can also make the player look like they have an accomplice. The Glitch pet is also a bit silly, but it’s much more sus due to Twitch’s previous blunders as a platform.

The bottom right quadrant is where the most sus and most boring pets are placed. While boring pets can be a safe choice for players who don’t want to draw attention to themselves, this is still a dangerous category that players will want to avoid. There are three pets in this category, but Screen Rant is ranking the Ellie and Henry pets as one. Similar to how the Mini Crewmate insinuates that the players have an accomplice, the Ellie/Henry pets have a more sinister appearance as if they are always up to no good. The Bedcrab is a pretty creepy pet in general, and the Half-Life creature it is based on is even creepier.

Among Us’ Cutest Vs. Most Sus Pets

The cutest pet that players can pick is the Dog. It’s man’s best friend, it has a goofy look on its face, and it gives off the idea that this crewmate could do no harm. Plus, who would want to kill the crewmate that has this little puppy running around? If anything, players will want to keep the Dog’s owner alive just so they can see its cute face running every now and then. Or so they can avoid seeing the Among Us Dog’s heartbreaking cry animation where its owner was slain.

A close second and safer choice would be the Hamster. This little rodent is more boring than silly, but it’s still pretty cute. Where the Dog would bring unwanted attention to players, the Hamster will keep players company without drawing any attention. Its ball may also be perceived as players trying to protect the Hamster from being harmed, which could make the player appear as a caring protective figure.

Related: Among Us’ Worst Hacks To Encounter On Mobile

The most suspicious pet is the Bedcrab for a number of reasons. First off, it oozes creepiness and looks dangerous, and only someone capable of evil acts would keep something like the Bedcrab as a pet. As well, it’s based on Half-Life‘s Headcrab enemy, which is a vicious creature that lunges onto the heads of players. This thing was bred to kill innocent people, and as such may make players appear more sus to other crewmates.

The Glitch pet, which is Twitch’s mascot in the form of an Among Us pet, is also a pretty sus pet. It’s sillier than the Bedcrab, which makes it a little more inviting, but it also carries with it the weight of its platform’s decisions. Twitch doesn’t always make the best decisions for its community, and some would say the platform has stabbed its creators and viewers in the back a few times. Because of its mistakes, players may seem less trustworthy when followed by the Glitch pet.

That being said, a crewmate’s perception of a pet is based mainly on their own biases. Pets can look completely different if paired with the right Among Us skins or hats. Players may like Hamsters more than Dogs, or maybe they have a deep fear of UFOs. These personal traits will also factor in how sus players appear to others. Among Us may not have many pets to choose from, but they can say a lot about the player – even if what they say is a lie.

Next: How to Install (& Play) The Sheriff Mod in Among Us

Achievement Unlocked! You’ve found Zackerie Fairfax’s hidden bio. Zack is a staff writer for Screen Rant covering a number of topics ranging from the latest streamer scandal to how many gigaflops are in an Xbox. When not writing about video games, he is playing them. Primarily niche 3D platformers/adventure games that only he thinks should be ported to every next-gen console for the rest of eternity. 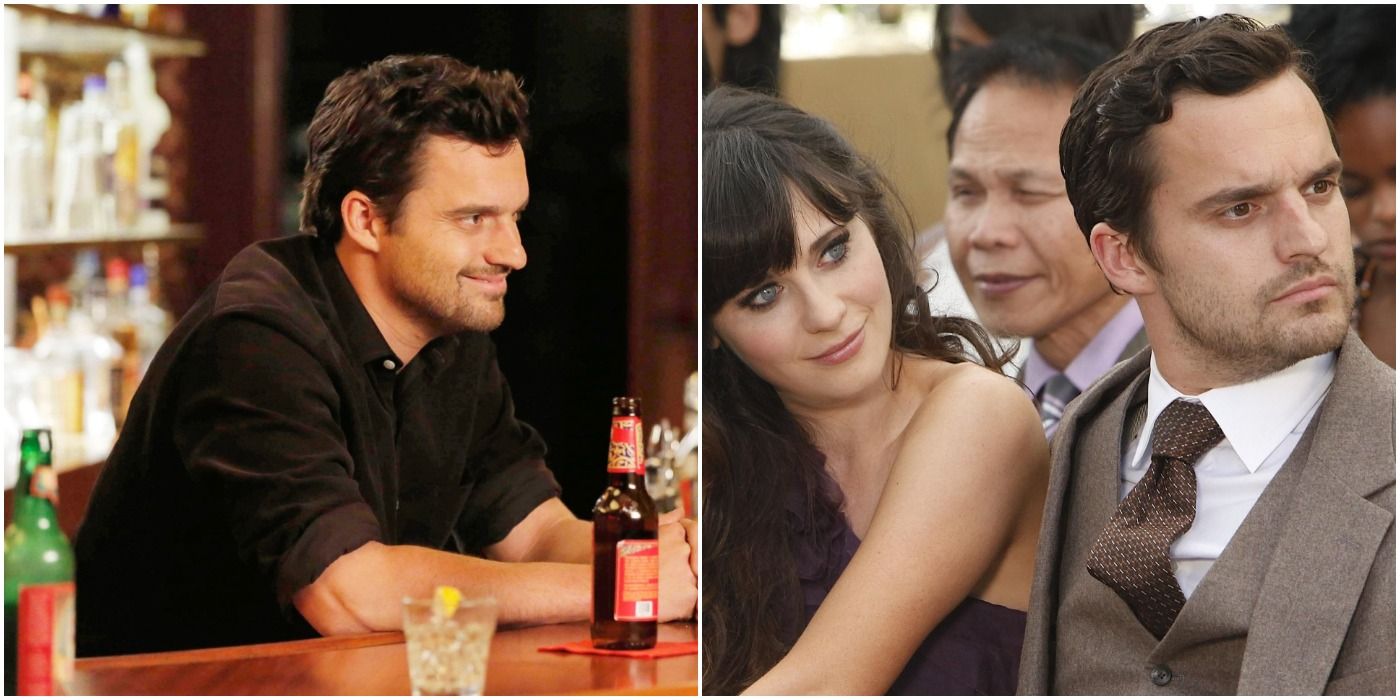 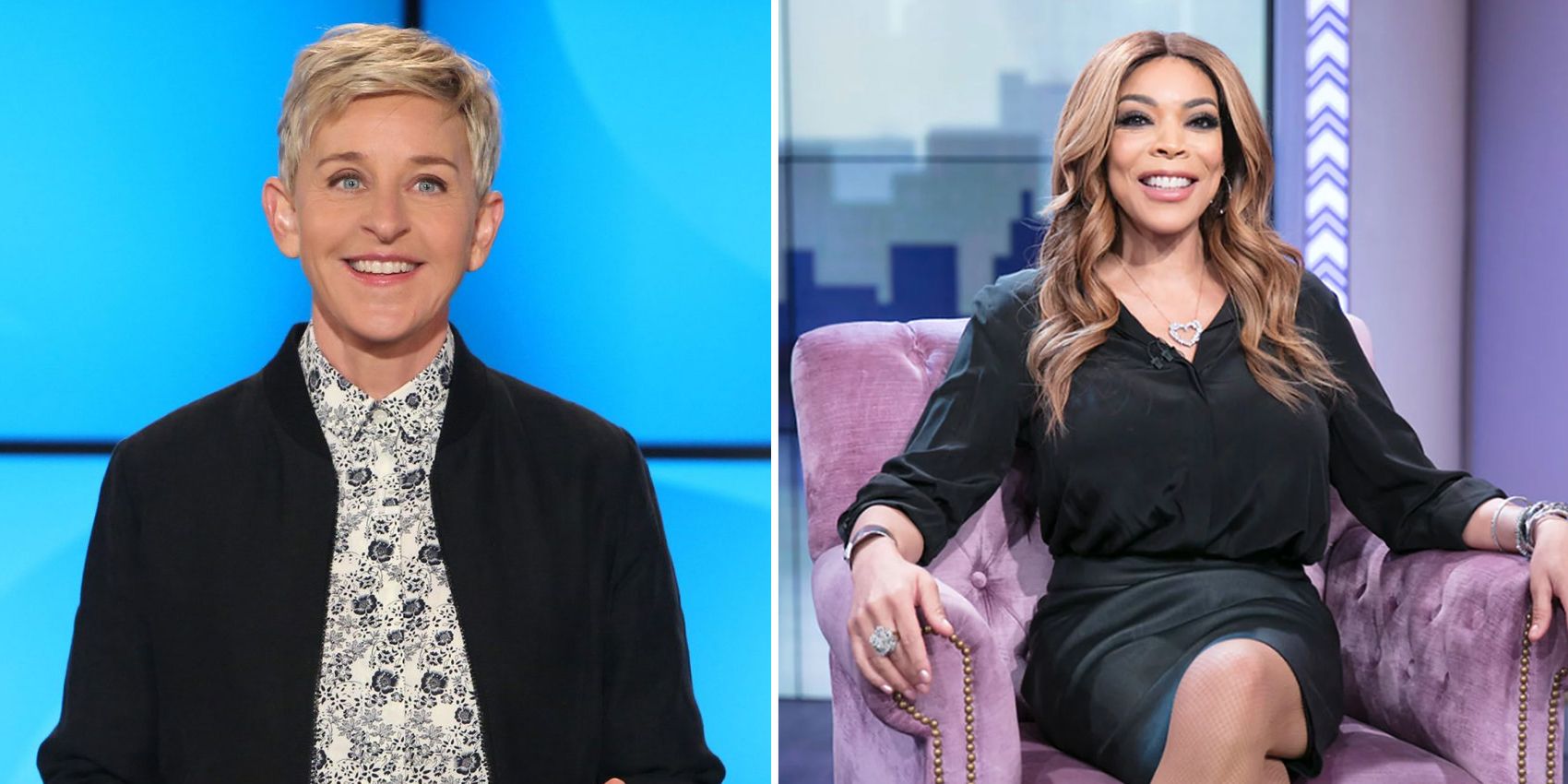 The Most Popular Daytime Talk Shows Ranked, According To IMDb 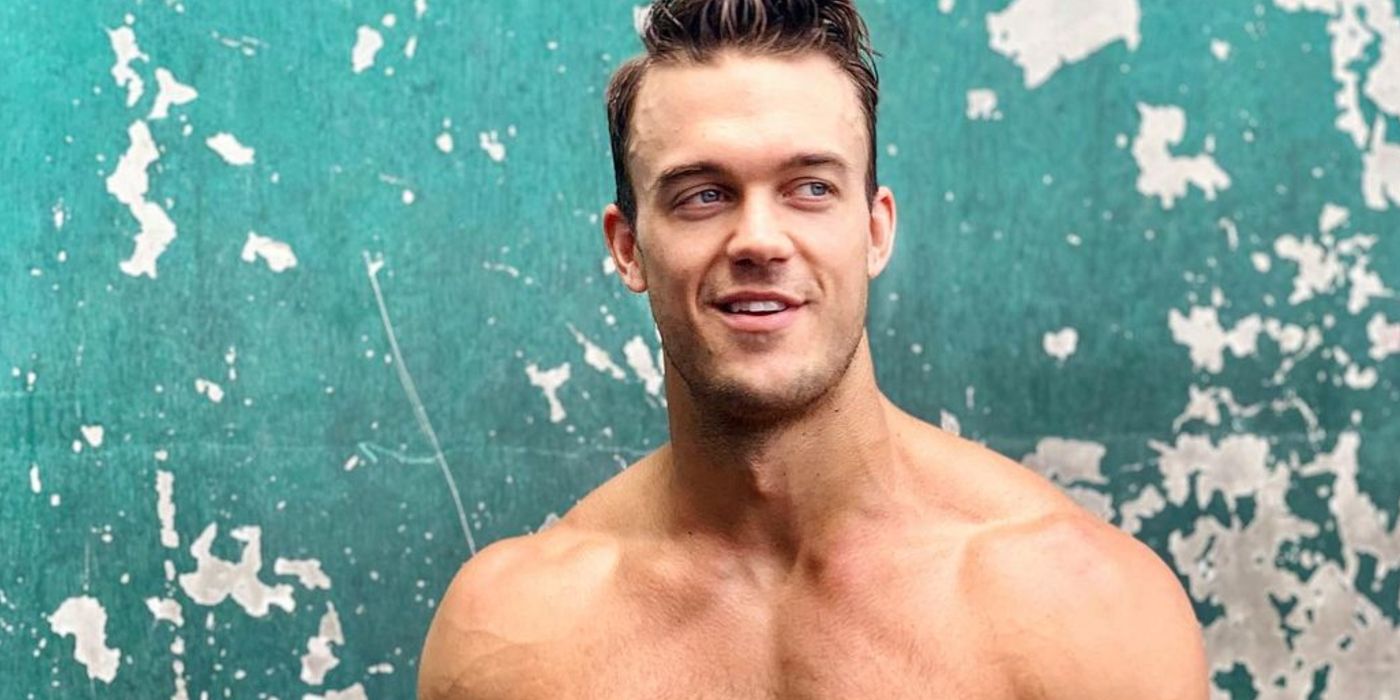