Europa Universalis IV‘s Game Director has apologised for what he calls “a long trail of low-quality releases”.

In a post made on Paradox Interactive‘s official forum, Paradox Tinto Studio Manager and Europa Universalis IV Game Director Johan Andersson apologised for the disappointment regarding the recent Leviathan DLC, and other releases leading up to it.

“Leviathan was one of the worst releases we have” said Andersson. “As the Studio Manager and Game Director, at the end of the day, this is my responsibility, so I have to apologize for this. This is entirely my fault.”

Europa Universalis 4‘s Leviathan expansion is currently sat at an “Overwhelmingly Negative” response on Steam, with only 7 per cent of 3990 reviews rating the DLC as positive.

In response to fan feedback, Andersson has said that plans for the rest of the year have now changed. “We had originally planned to fix all legacy bugs before we stop developing further expansions for EU4. Now we are accelerating these plans”.

Patch 1.31.1, which aims to fix many of the current bugs and issues with the game, is set for release this week, with Andersson saying that the next patch is due “either at the end of May or early June” with “several more patches” coming later in the year.

Paradox Interactive recently announced a change to their organisational structure which saw work on Imperator: Rome go on hold as the three internal studios focuses on other titles, including some unannounced titles that are set to be revealed during PDXCON, which is set to run from May 21-23. 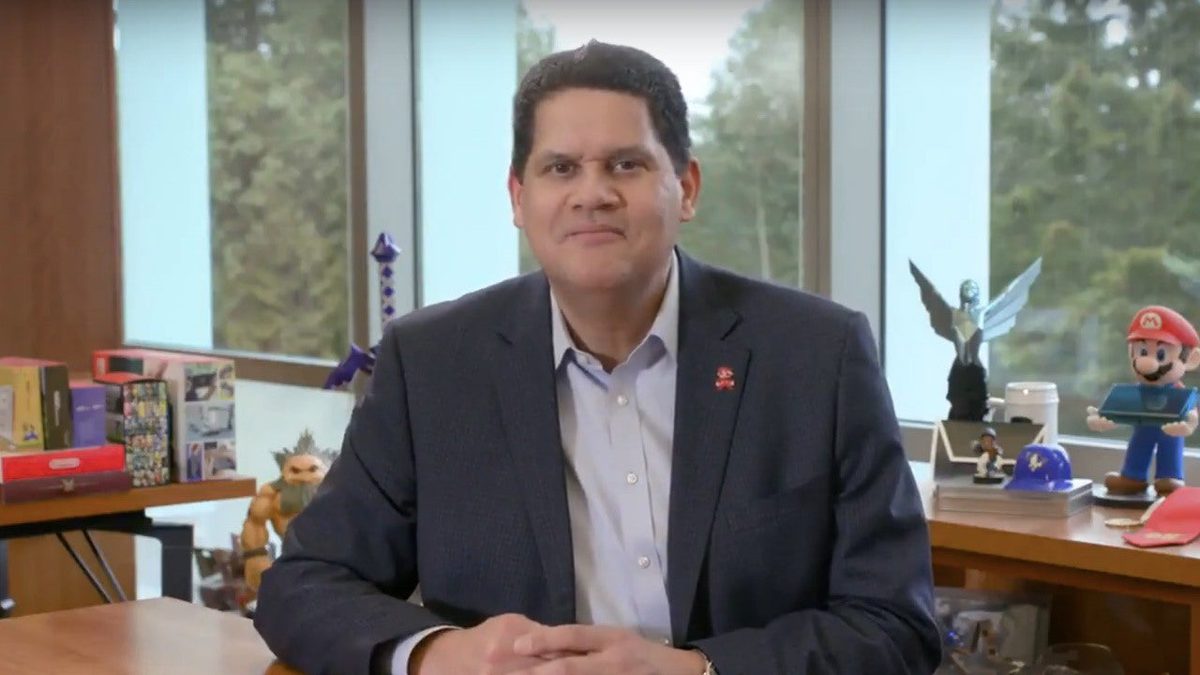 The Pokemon Company Is Cracking Down On Sword And Shield Cheaters 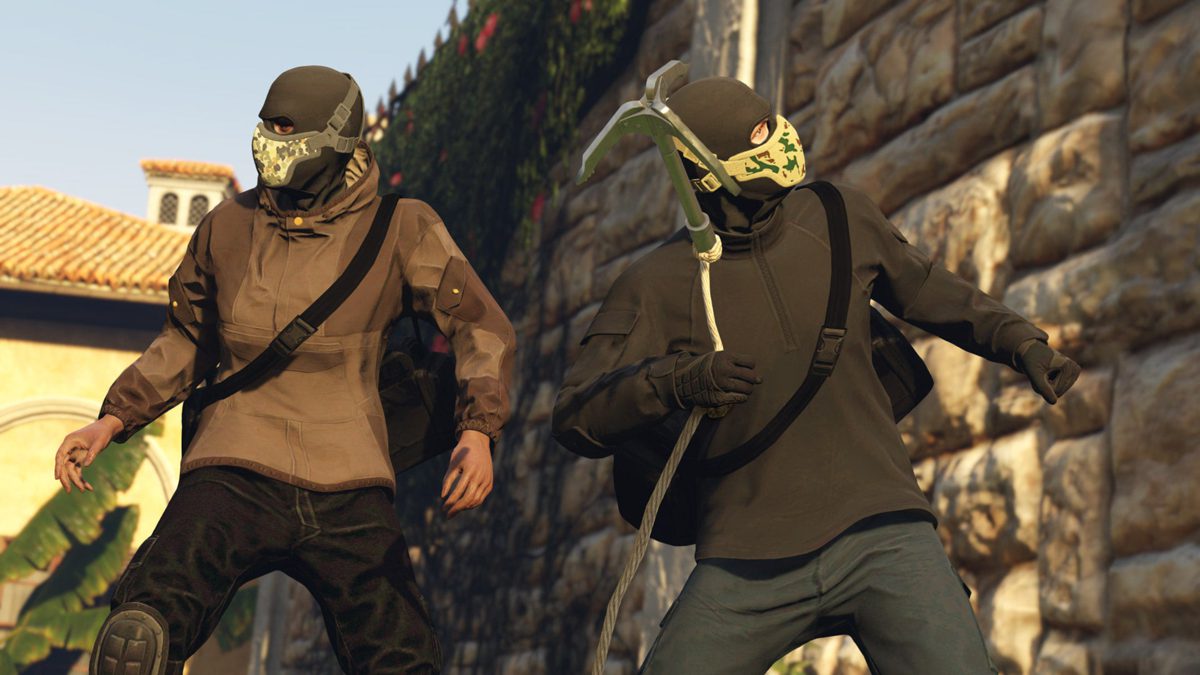 GTA Online Standalone Release Is a Result of GTA 5 Sales