Josh Oakley didn’t make it to the end of Hell’s Kitchen. But that didn’t hinder his opportunity to become a local celebrity when he returned home.

At long last, another season of Fox’s Hell’s Kitchen is upon us. After a nearly two-and-a-half-year hiatus, season 19 began earlier this year. This year, the much-loved cooking competition series is truly better than ever. Coming to us entirely from Las Vegas and with a new Blue Team sous chef, the show features really remarkably talented chefs, including the recently eliminated Josh Oakley.

Josh Oakley says of the beginning of his career as a pastry chef in Scottsdale, Arizona, “[i]t was that classic scene of an 18-year-old in over his head with star-packed chefs—and it was a butt kicking.” Post-butt-kicking, the young talent turned into one heck of a chef and was offered a job in Colorado. Josh packed up his things and went for it, quickly establishing himself as a staple in Colorado’s rising farm-to-table restaurant world. Eager to learn more, Josh, like many of his fellow chefs, took off to France to study under Michelin star chefs at the Gastronomicom Cooking School of Agde, France in 2015. Since then, Josh returned to Denver, Colorado and became the executive chef at Avelina.

Related: Hell’s Kitchen: How Much Contestants are Paid for Appearing on the Show

Taking part in Hell’s Kitchen was just another challenge this chef was eager to tackle. He loves food and loves learning about food. Though he didn’t take home the grand prize, Josh did take home newfound fame! Back in his home kitchen at Avelina, customers are coming by for more than just his apparently-famous gnocchi. They want to hear all about his time on the show, and some have even asked him to autograph their menus.

Josh says he wasn’t expecting the fame in the slightest. In an interview with Fox Denver news, Josh talked about his new celebrity status, “It’s funny to me, because I’m not a celebrity by any means. But hey, people are excited about it, and that makes me excited. Win or lose, I was happy to be on it and I’ll take whatever I can from it.”

Eliminated twelfth on season 19, Josh said that Gordon Ramsay, “Really does try to get the best out of you, and he doesn’t accept anything else.” Though Josh was never the worst chef in the kitchen, he does say he was disappointed in his performance because he never felt like he got into a groove. “The demand for your 100% attention was there at all times, and anyone who tries to do that 17 hours a day, back to back to back, it takes a really special person who can stay focused and get through that,” he said. The worst part about Josh’s Hell’s Kitchen elimination? He was sent home on his 29th birthday. While that might sting, it’s also crazy impressive. He’s so accomplished and still so young!

Next: Hell’s Kitchen: What To Know About Red Team’s Sous Chef Christina Wilson 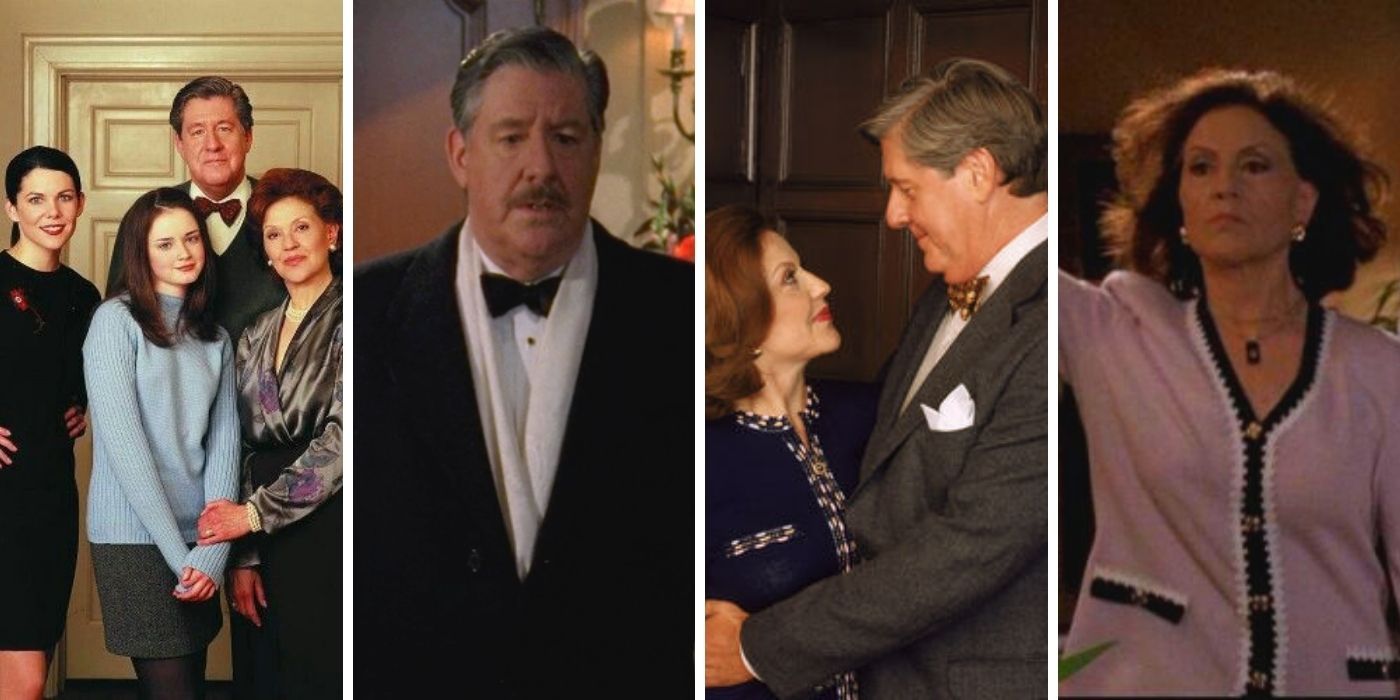 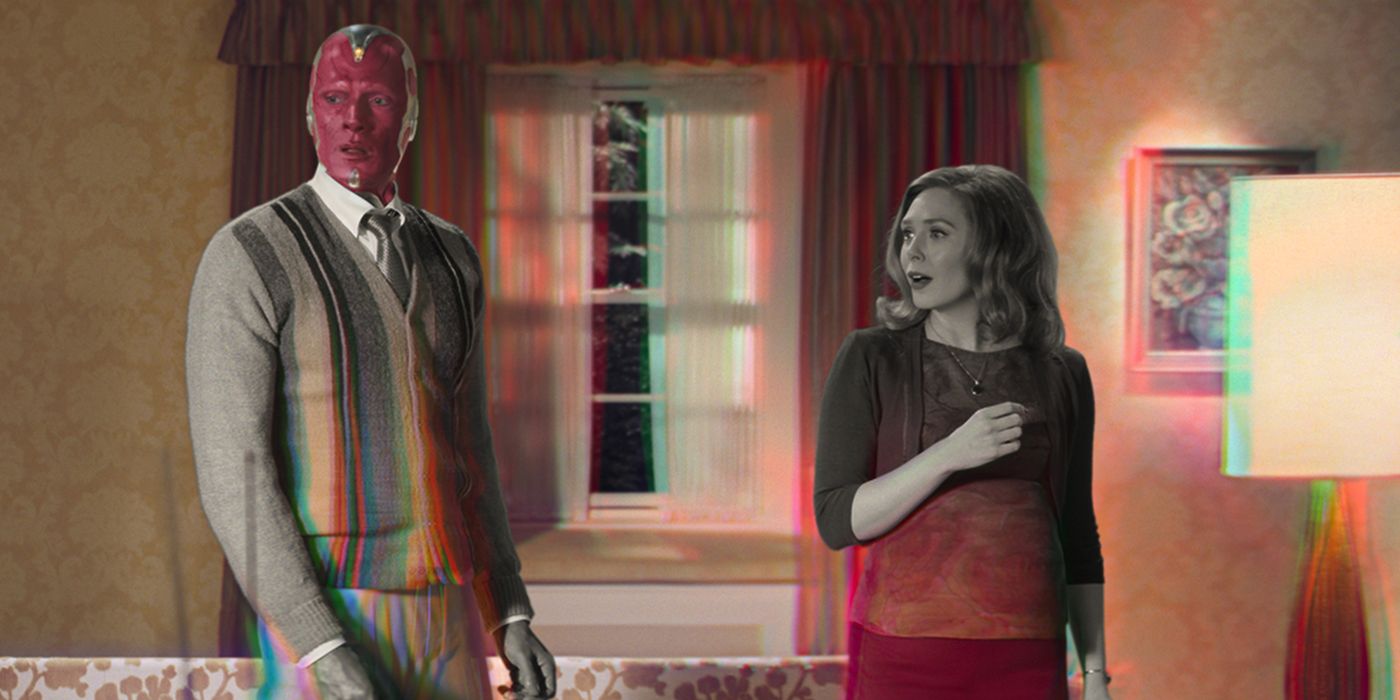 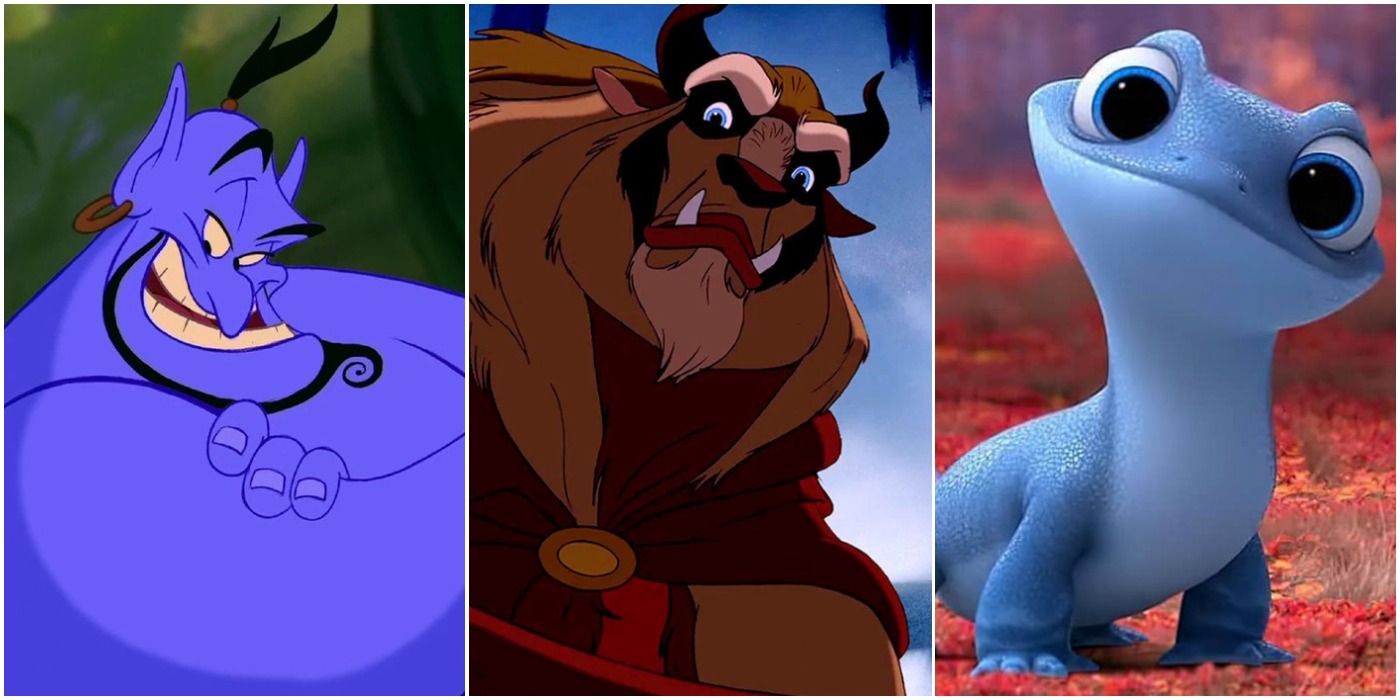