From Software has recently dropped the first trailer for the much-awaited Elden Ring. As reported by VGC, a fact sheet distributed by the developer has revealed that the game will support online multiplayer for up to four players.

Elder Ring players will be able to “traverse on foot or horseback, alone or online with friends across grassy plains, suffocating swamps and lush forests.” Elden Ring is From Software’s biggest game till now and it is a fantasy action-RPG. It takes place in a world created in collaboration with George R.R. Martin, who has come up with the game’s lore. The game will also feature a dynamic weather system.

Director Hidetaka Miyazaki said, “With Elden Ring, we have applied all our dark fantasy and action-RPG expertise cultivated throughout the Dark Souls series, in order to create a bold, classical evolution of the genre. We’ve crafted a rich world with a staggering sense of scale, based off of legends written for the game by George R. R. Martin. Elden Ring is a world full of mystery and peril, ready to be explored and discovered; a drama in which various characters flaunt their own mystique and ulterior motives. We sincerely hope you enjoy experiencing it for yourself.”

Elden Ring is scheduled to launch on January 21, 2022 for PC, PS5, PS4, Xbox Series X|S, and Xbox One. Players who own the game on PS4 or Xbox One will get a free upgrade on new consoles like PS5 and Xbox Series X|S. 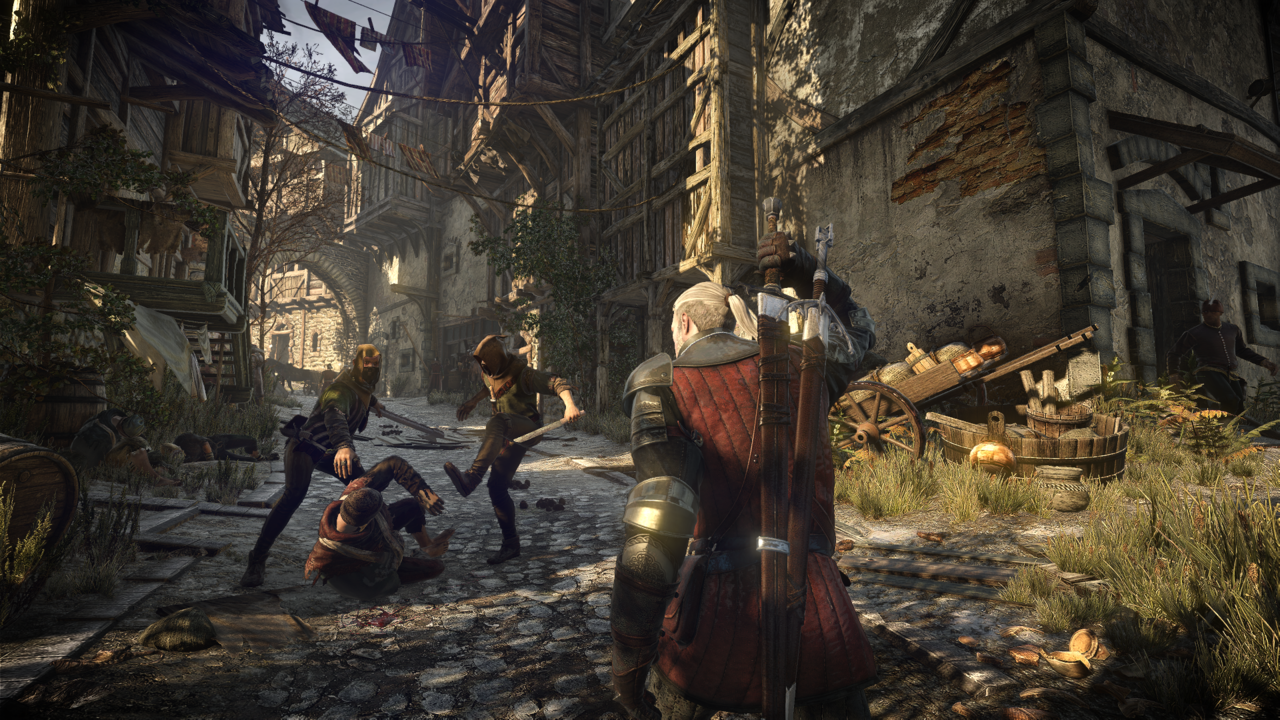 Hellbound & Debriefed wants you to show some skin this summer 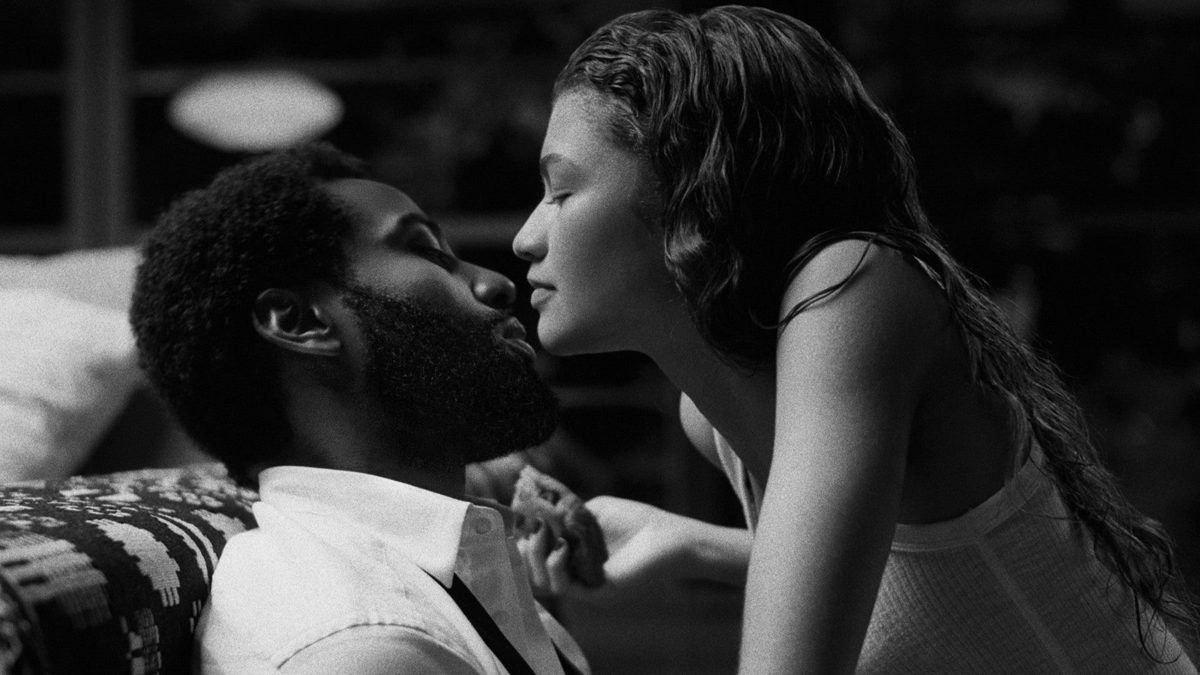