Earlier this year, we got some very brief insight into the tone and visuals of From Software’s exciting upcoming IP, Elden Ring. The leaked seven-second clip showcased some horseback combat as well as open prairies and rugged landscapes, which Dan Tack expertly highlights here. Moreover, another Elden Ring leak has surfaced, and while it’s nowhere near as informative as the video that came before it, an interesting never-before-seen location is still on display.

Updated: The below footage has since been confirmed as fake, it has been taken from an artist via their ArtStation. Learn more here.

In the six-second clip which, you can watch here on reddit, a cinematic camera pans slowly through what appears to be a shadowy crypt of sorts. Ancient statues kneel above empty tombs – perhaps, these are triggerable enemies. Towards the end of the video, we get a quick look at a domed ceiling, which could potentially be signaling that the gothic crypt is a massive, multi-floored environment. Beams of sunlight peek through a crack at the very tip of the rotunda. We’ve seen similar environments and awesome architecture in From’s previous catalogue, but we’re always interested in seeing more. Any more information on what context this area brings to Elden Ring’s narrative will likely be revealed in future, official footage.

Elden Ring was first announced at E3 2019. In an interview with IGN, famed Soulsborne and Sekiro: Shadows Die Twice Director Hidetaka Miyazaki stated that Elden Ring is his most ambitious project yet, “With a larger world, new systems and action mechanics inevitably become necessary. I think that Elden Ring is a more natural evolution of Dark Souls.”

Leaks, of course, are not to be taken lightly as they can be particularly deflating and even harmful to a game’s launch. Solid information about Elden Ring has been kept under wraps, but it looks like it could be a fresh, revolutionary take on the infectious die-until-you-succeed gameplay loop. As of right now, Elden Ring is scheduled to release on PlayStation 4, Xbox One, and PC. No release date or release window is available at this time.

What can you glean from the new leak, and has it made you even more excited to see what FromSoftware has been concocting?

Among Us Dev On Why Updates Are Taking So Long 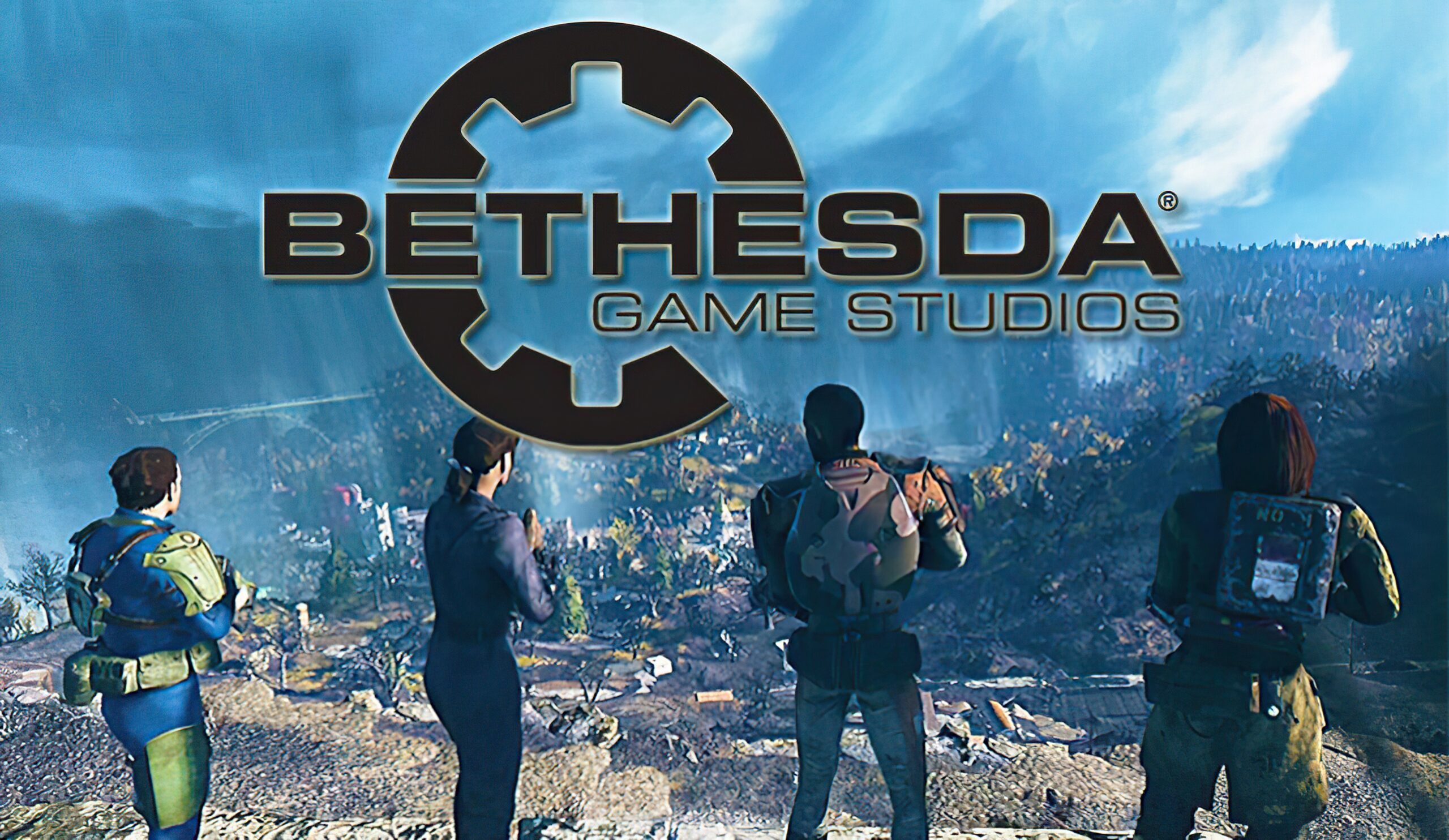 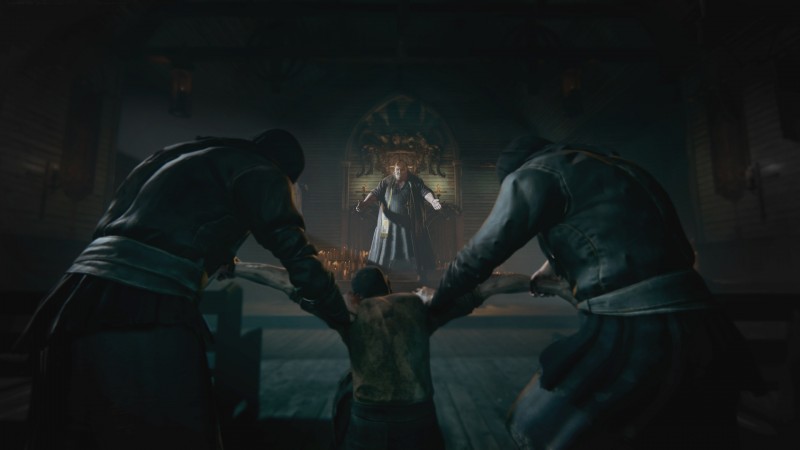