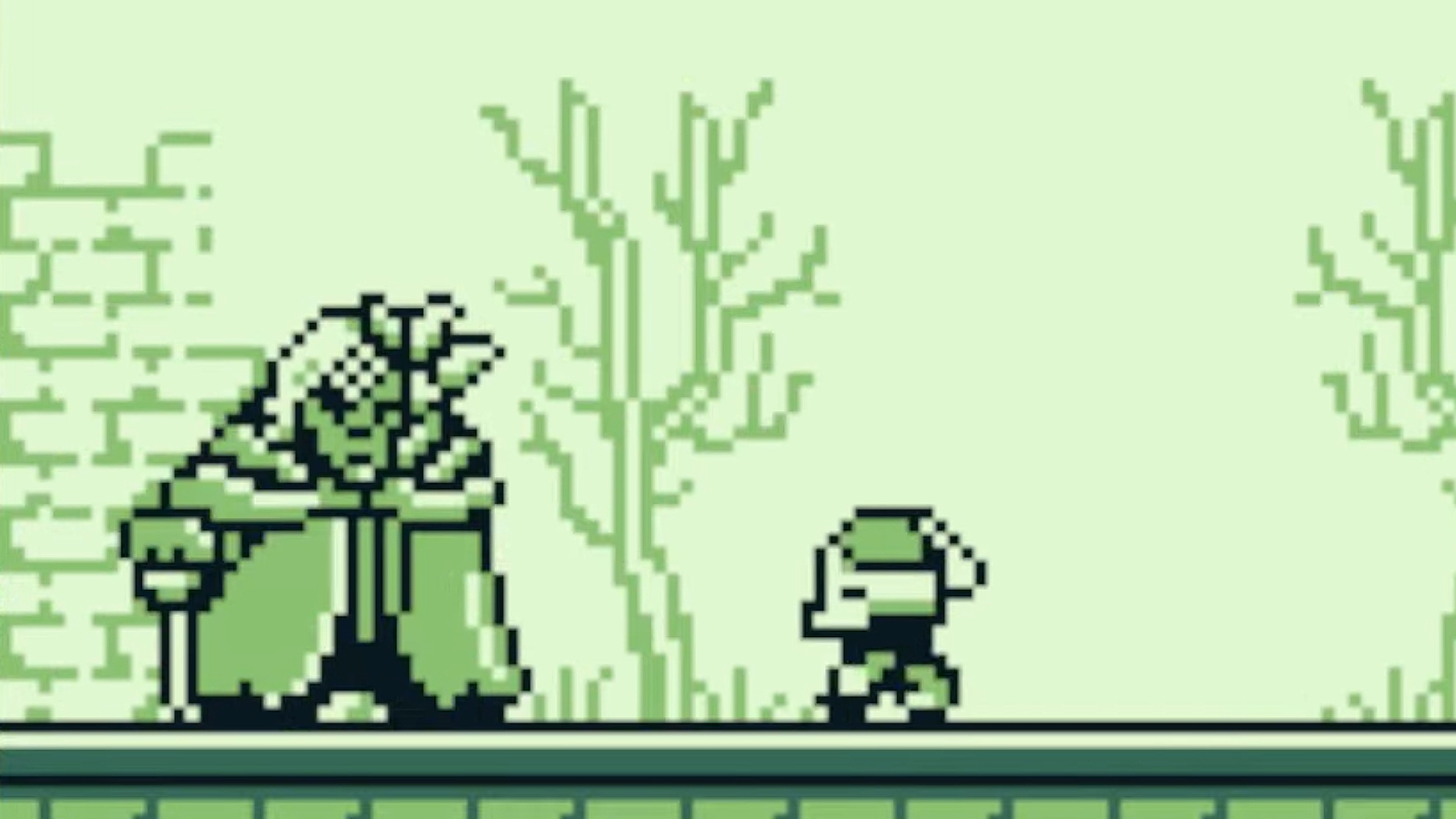 A talented developer has transformed Elden Ring into a Game Boy game, and you can play it now in your browser. The RPG game demake features pixellated spites, epic chiptune music, and a nostalgic khaki colour scheme, which makes the FromSoftware romp feel like a 90s classic.

Developed by Shin, the Elden Ring Game Boy demake turns the role-playing game into an adorable top-down adventure. However, don’t be fooled by the project’s chibi characters and simplistic mechanics, as it packs roguelike difficulty into the pixelated experience. Rolling for your life is still a mandatory mechanic, especially if you want to avoid seeing a pixel art version of the ‘You died’ taunt. Thankfully, visiting a Site of Grace saves progress and restores your health, so you won’t have to ensure Elden Ring like it’s 1993.

The Elden Ring demake is compatible with emulators, Nintendo’s original hardware, and devices like the Analogue Pocket. You can also explore the low res version of The Lands Between using a gaming PC or laptop, as you can play it in your browser by visiting its Itch.io page.

If you’d rather match the Game Boy-inspired game’s aesthetic by playing it on a modern handheld, you could play it on Steam Deck using an emulator like Retro Arch. That said, the full-fat version of Elden Ring is one of the most played games on the portable powerhouse, so you don’t have to downsize the experience to 8-bit to play it on the go.

It’s worth noting that this isn’t the first FromSoftware fan demake to pop up online, as someone previously reimagined Elden Ring as a SNES game. Sadly, that particular version isn’t actually playable, so if you’re looking to get hands-on with a retro version of the Roguelike, Shin’s Game Boy demake is the way to go.