Edgerunners Get New Trailer Full of Violence and Style 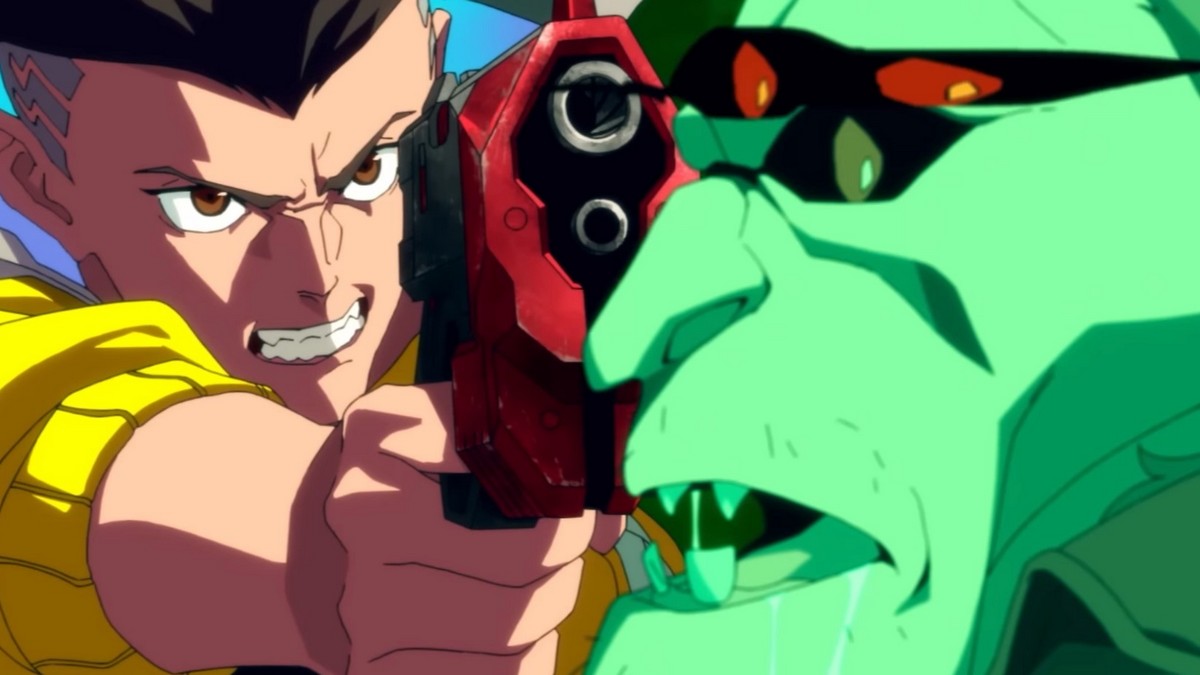 The future is coming.

Viewers are introduced to the likes of David, Maine, Dorio, Kiwi, Pilar, Rebecca, and Lucy, with a promise of more to come. As the trailer is edited by Studio Trigger themselves, expect to have your senses overloaded both visually and auditorily, with three minutes of fast action, dialogue, and a healthy dash of futuristic color.

If you didn’t already know, the anime was first introduced back in 2020 as a tie-in with Cyberpunk 2077. Two years on, and it will finally see the light of the day, and just in time as well, with an expansion for the game expected sometime in 2023. The official description for the anime is as follows:

“The series tells a standalone, 10-episode story about a street kid trying to survive in Night City — a technology and body modification-obsessed city of the future. Having everything to lose, he stays alive by becoming an edgerunner — a mercenary outlaw also known as a cyberpunk.”

Apex Legends getting a gifting system and cross-progression

The Flash May Be In Jeopardy As Warner Bros. Debates Release Due Ezra Miller’s…

Damon Lindelof: Marvel Should Make Fewer Movies So “Each One Can Be A Bit More…