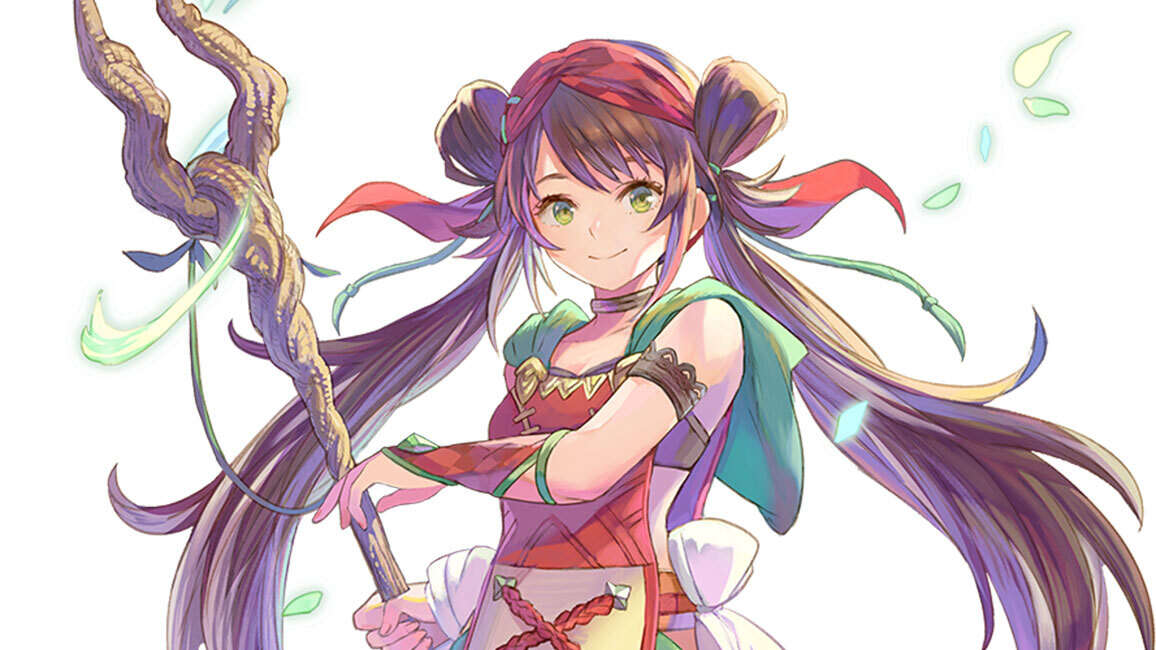 Square Enix has announced a new update for its action RPG mobile game Echoes of Mana.

Starting on August 4, players can obtain rewards for the 100th Day Anniversary Campaign, including campaign rewards, 100 summons’ worth of tickets from login bonuses, missions, and quests.

From now until August 31, players can participate in a limited-time scenario event called “Labyrinth of Lost Heroes,” that’ll include the following:

Echoes of Mana features an original story with characters from multiple Mana titles, such as Trials of Mana, Secret of Mana, and Adventures of Mana.

Echoes of Mana is a free-to-play mobile game that has been downloaded over 3 million times since its launch in April. You can download it on the Apple App Store and Google Play.

For more Echoes of Mana news, check out these stories:

Capcom, Warner Bros, SNK, and more are expected to show off reveals during EVO 2022

Big Brother 24 Just Had Another Veto Shocker, And It Might Cause More Chaos