Electronic Arts, the publisher of popular games like Apex Legends, FIFA, Madden NFL and Battlefield, has been granted a patent for a ‘Dynamic Difficulty Adjustment system’ that performs granular difficulty adjustments to increase engagement time for players.

The 34-page patent was filed by EA in October of last year and was published on March 25th, 2021.

Games like Resident Evil 4 and Left 4 Dead have made use of similar difficulty adjusting systems in the past, where the software observes the player’s performance and skills and accordingly adjusts enemy NPC behaviour.

This is a great move considering there’s always a learning curve when playing new games. However, EA seems to have an ulterior motive with the difficulty adjustment system. As stated in the patent, the system can “review historical user activity data with respect to one or more video games to generate a game retention prediction model.”

Once the system has predicted how long you’re potentially going to play, it calibrates the game difficulty to make sure you play for that duration.

More details regarding EA’s intentions for the difficulty adjusting system are provided under the background section on page 13 of the patent. EA says, “one of the challenges of game development is to design a game with a difficulty level that is most likely to keep a user engaged for a longer period of time,” and that “software developers typically desire for their software to engage users for as long as possible.”

While the system does alleviate the challenge of balancing difficulty levels for players with different skill sets, keeping the game enjoyable for everyone, it also has underlying aspects that seem like they’re focused more on the publisher than the player. 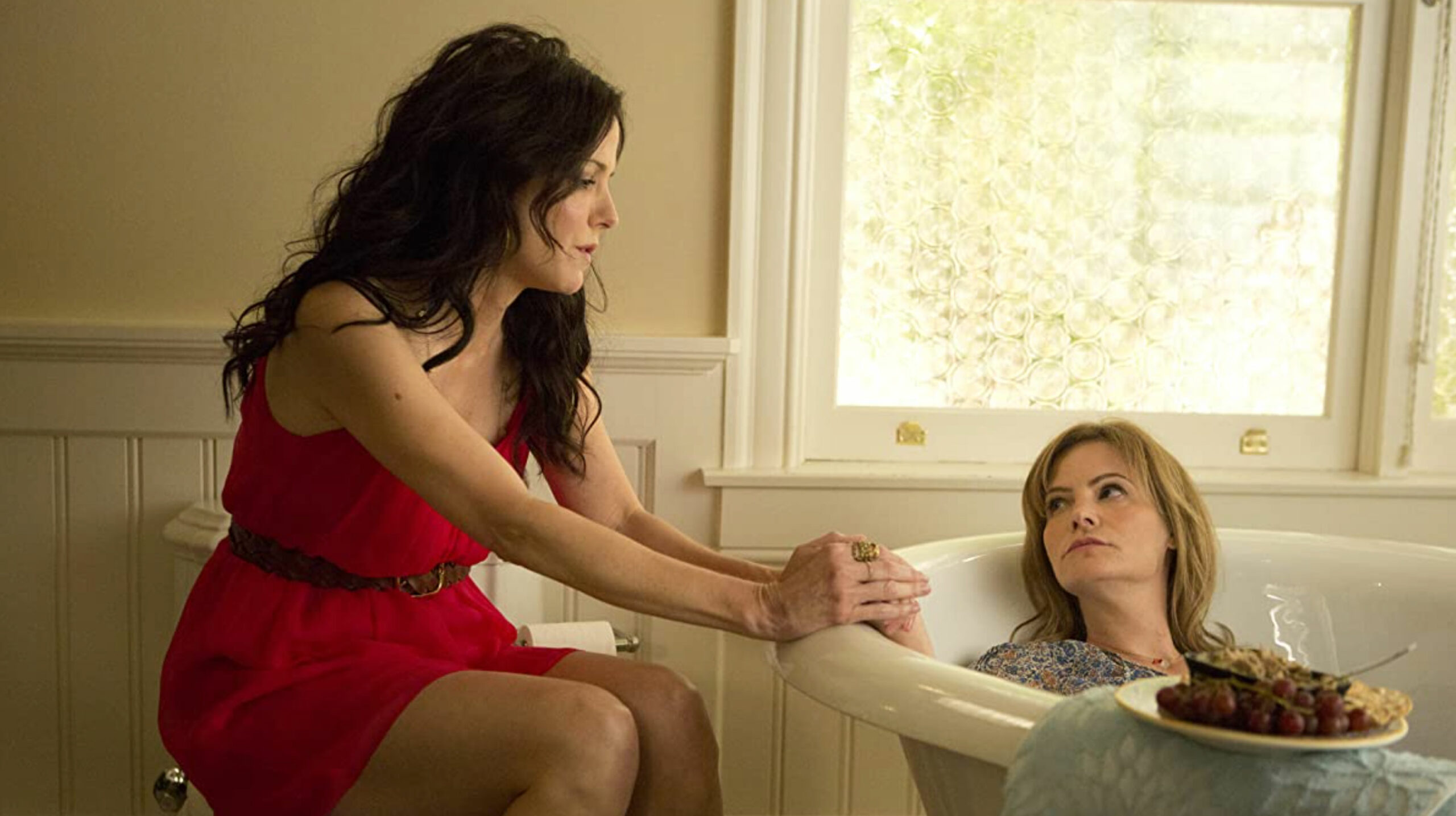 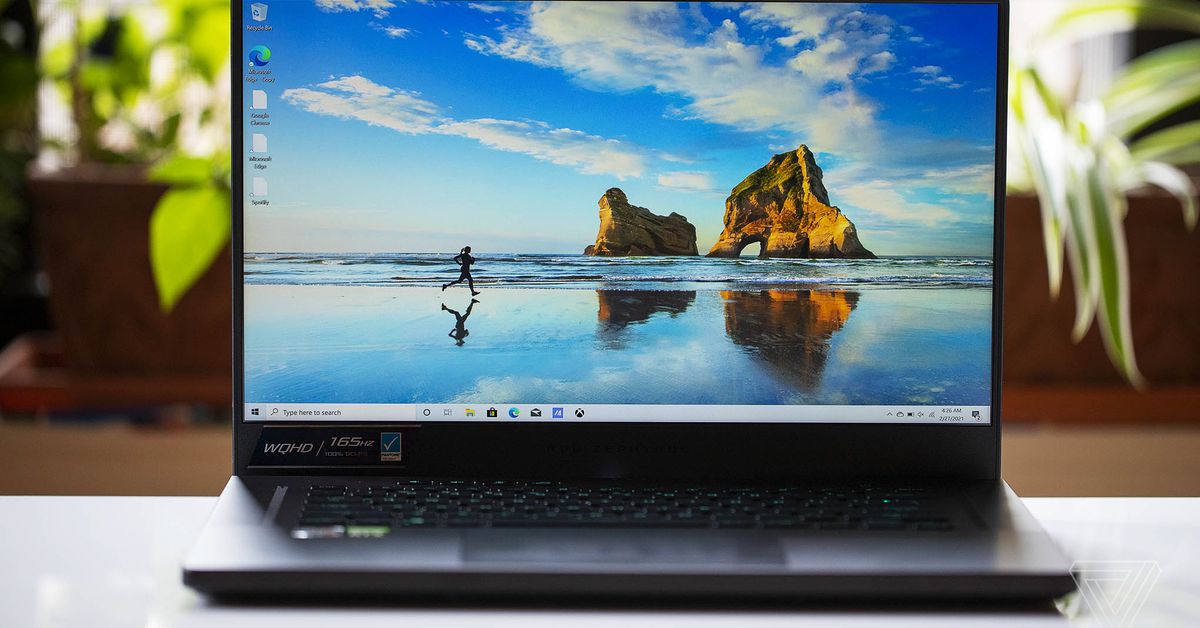 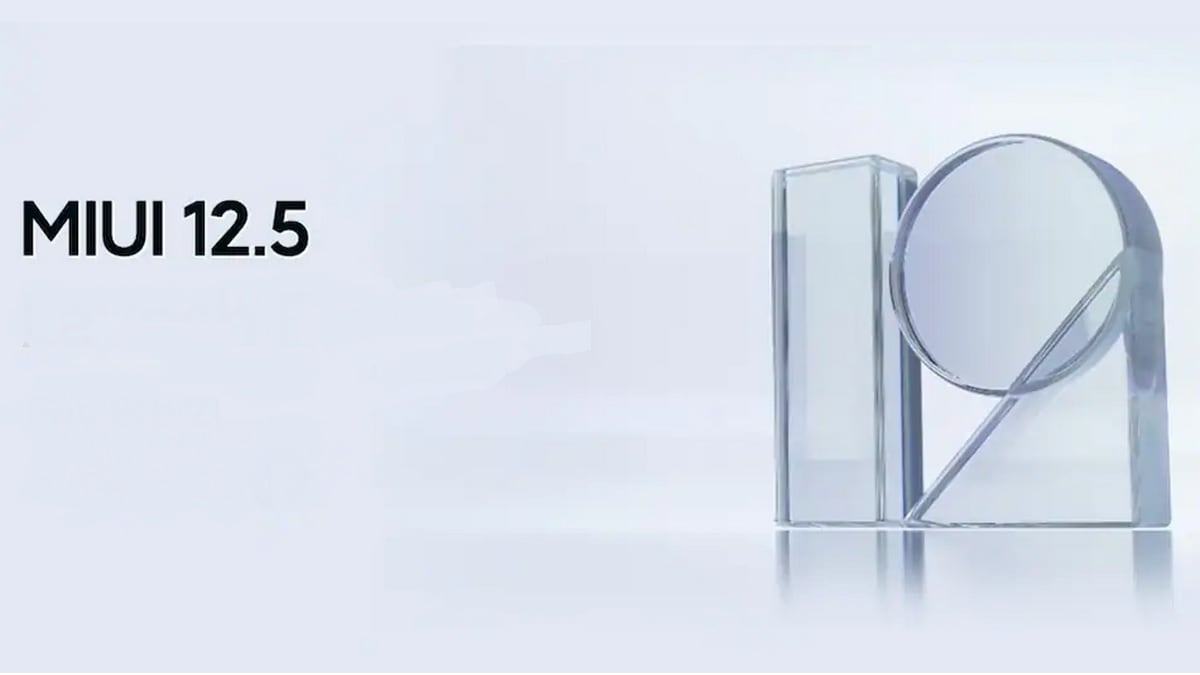 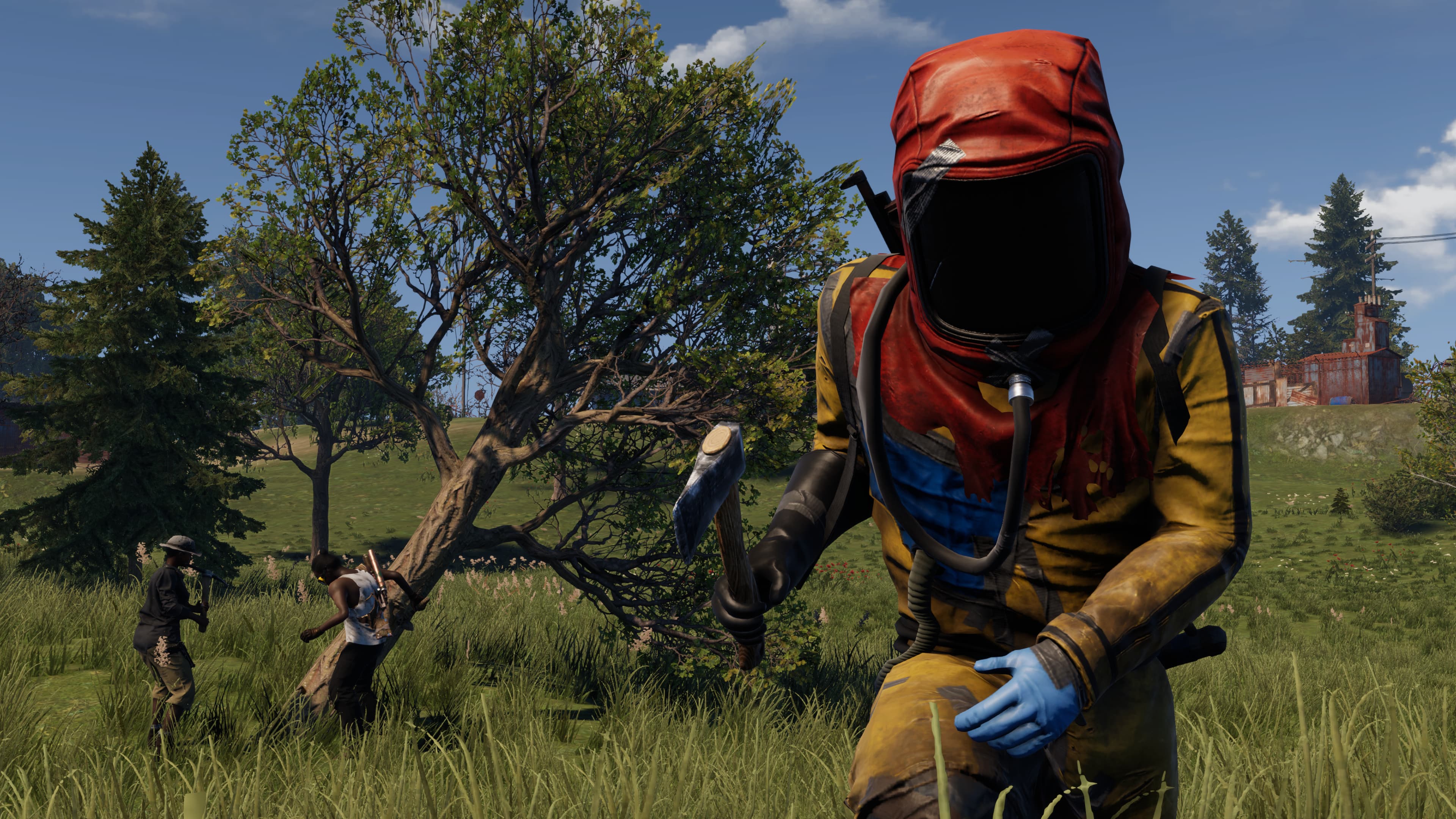