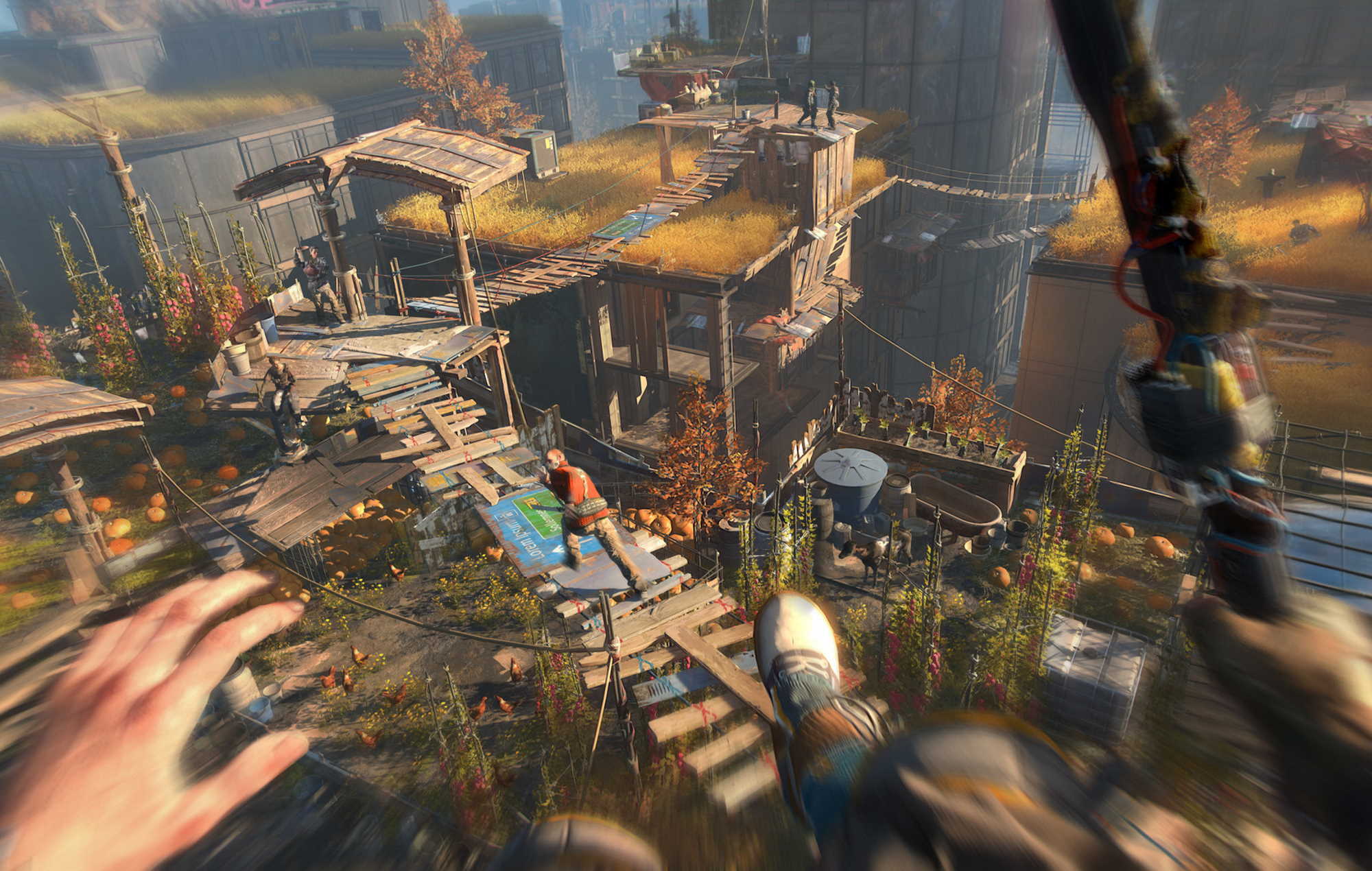 In an interview with Wccftech (from April 28), Smektała said: “What I can say right now is that the first [DLC] runs parallel to the main story, so it can be started right after Aiden arrives in The City. Since it’s the first one out the gate, we didn’t want to force players to finish the game before they’d be able to have fun with it.”

When asked if the DLC will tie into the overall story, Smektała doesn’t get too specific, but he does note that “its story is centred around a specific place outside of the Villedor city limits. But of course, there will be some choices to make!”

Smektała also confirms that, like with the original game, the team won’t be afraid to get experimental with post-launch content. However, he’s understandably reluctant to get too specific, instead opting to share the team’s openness to accommodate the community based on their requests and interests.

Co-op will also be making a return in certain gameplay modes, with some online-centric modes coming as early as this year and 2023.

When questioned about other Techland projects that could be released during Dying Light 2’s five-year content plan, Smektała isn’t shy about expressing his interest in their new intellectual property (IP).

“As a company, we have announced that we’re working on another game – a AAA open world in a fantasy setting. It’s being built by our Warsaw team, without any rush – building a completely new IP brick by brick. It has the potential to be an amazing game and I’m keeping my fingers crossed for it. Actually, I’d love to work on it.”

In other news, Sega reiterates that Sonic Frontiers is still releasing this year despite the lack of news.