It’s a bit of a misnomer for director Justin Lin and star Vin Diesel to be hyping the ninth installment of the Fast & Furious franchise as the beginning of one final trilogy for Dom and the crew, because we all know that the wider universe is here for the long haul.

The narrative that began way back in 2001 with Rob Cohen’s The Fast and the Furious might be wrapping up after chapters ten and eleven have exploded into cinemas, but there’s no way Universal will let their single most lucrative property ride off into the sunset. For one thing, a Hobbs & Shaw sequel is already in development after the first spinoff earned over $750 million at the box office, while Michelle Rodriguez is widely expected to headline the female-driven outing that’s been on the cards for years.

To that end, we’ve now heard from our sources – the same ones who first allowed us to reveal his role in F9 when it was still shrouded in secrecy – that John Cena is being eyed for a role in Hobbs & Shaw 2 by his old in-ring rival Dwayne Johnson, something the former has already outlined that he’s more than game for.

Jason Statham is also eager to get back for more high octane blockbuster histrionics, but the two chrome-domed leading men are both very busy guys with a number of projects in the works, and producer Kelly McCormick admitted that Hobbs & Shaw 2 might not be happening for a while yet. When it does, though, it sounds like Cena’s name is at the top of the list in terms of new additions, which makes sense because his Jakob Toretto would tie the spinoffs even closer to the main timeline, without stepping on Vin Diesel’s toes. 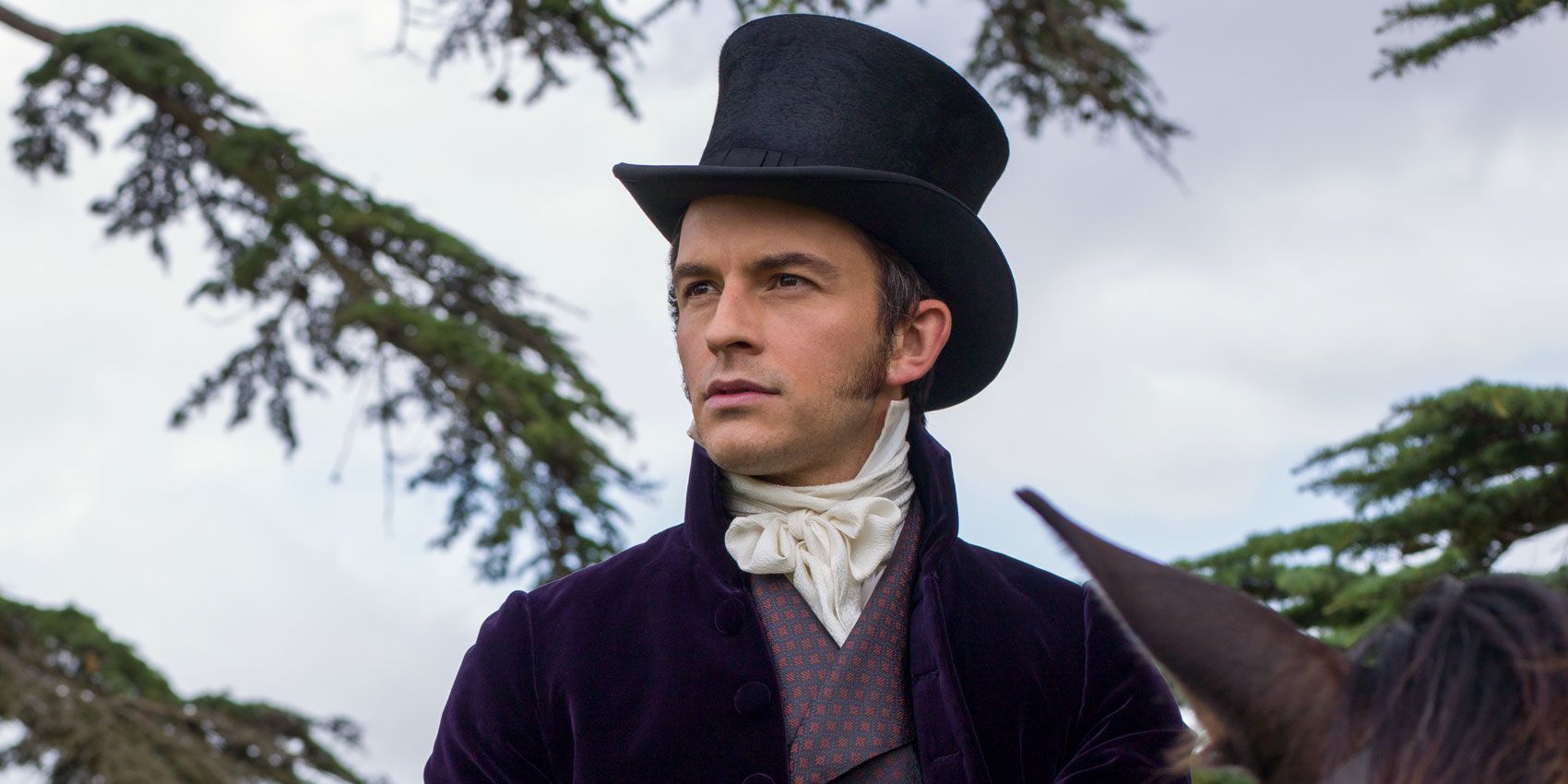 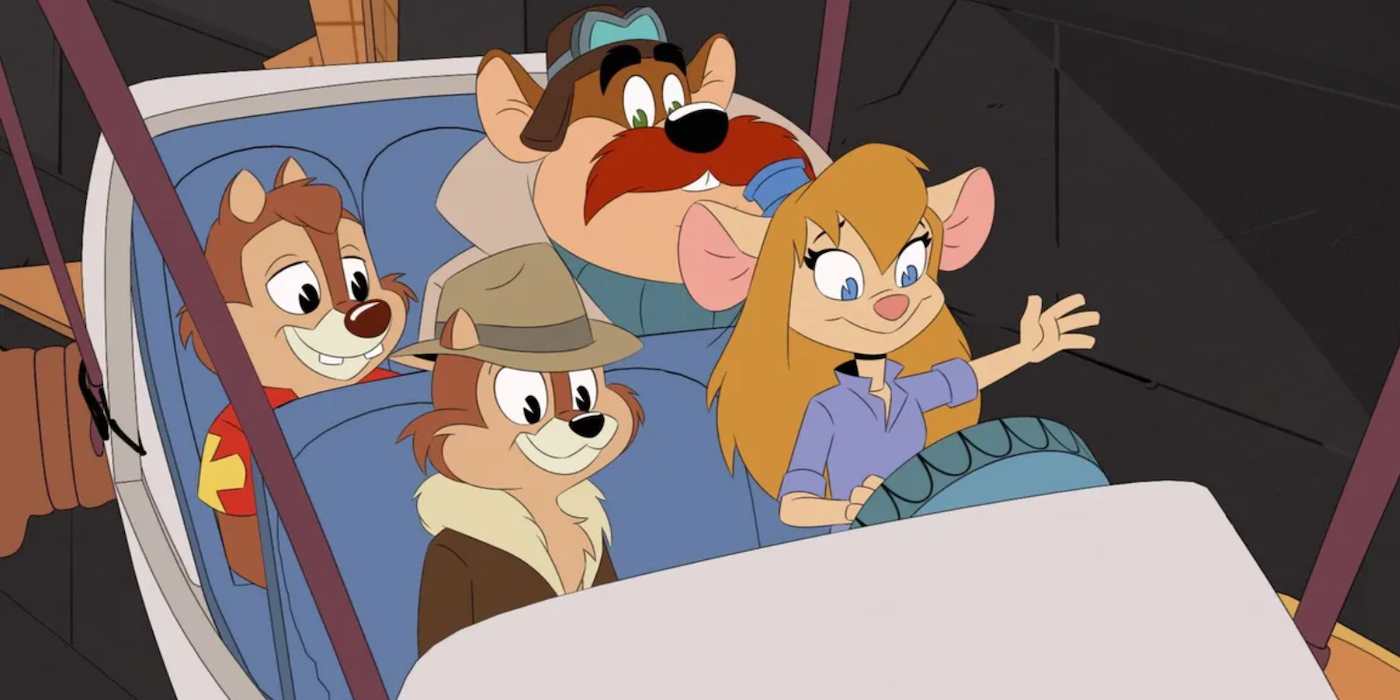 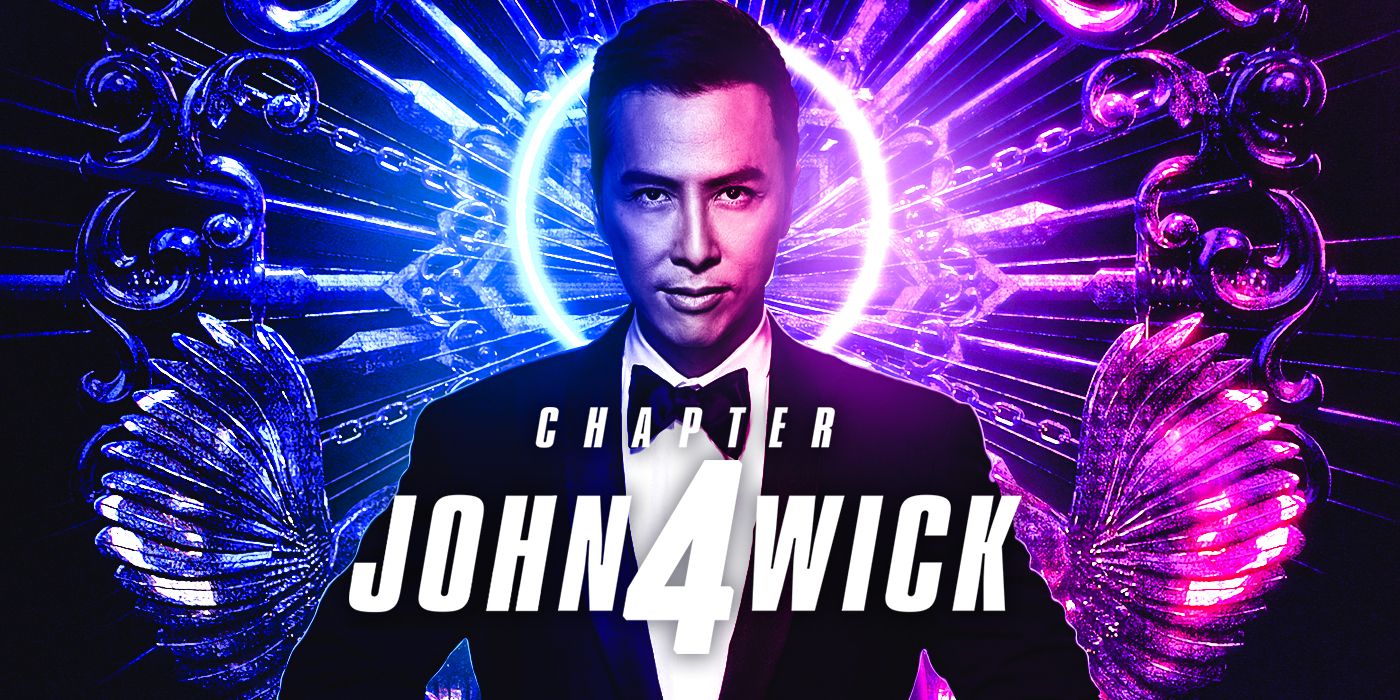