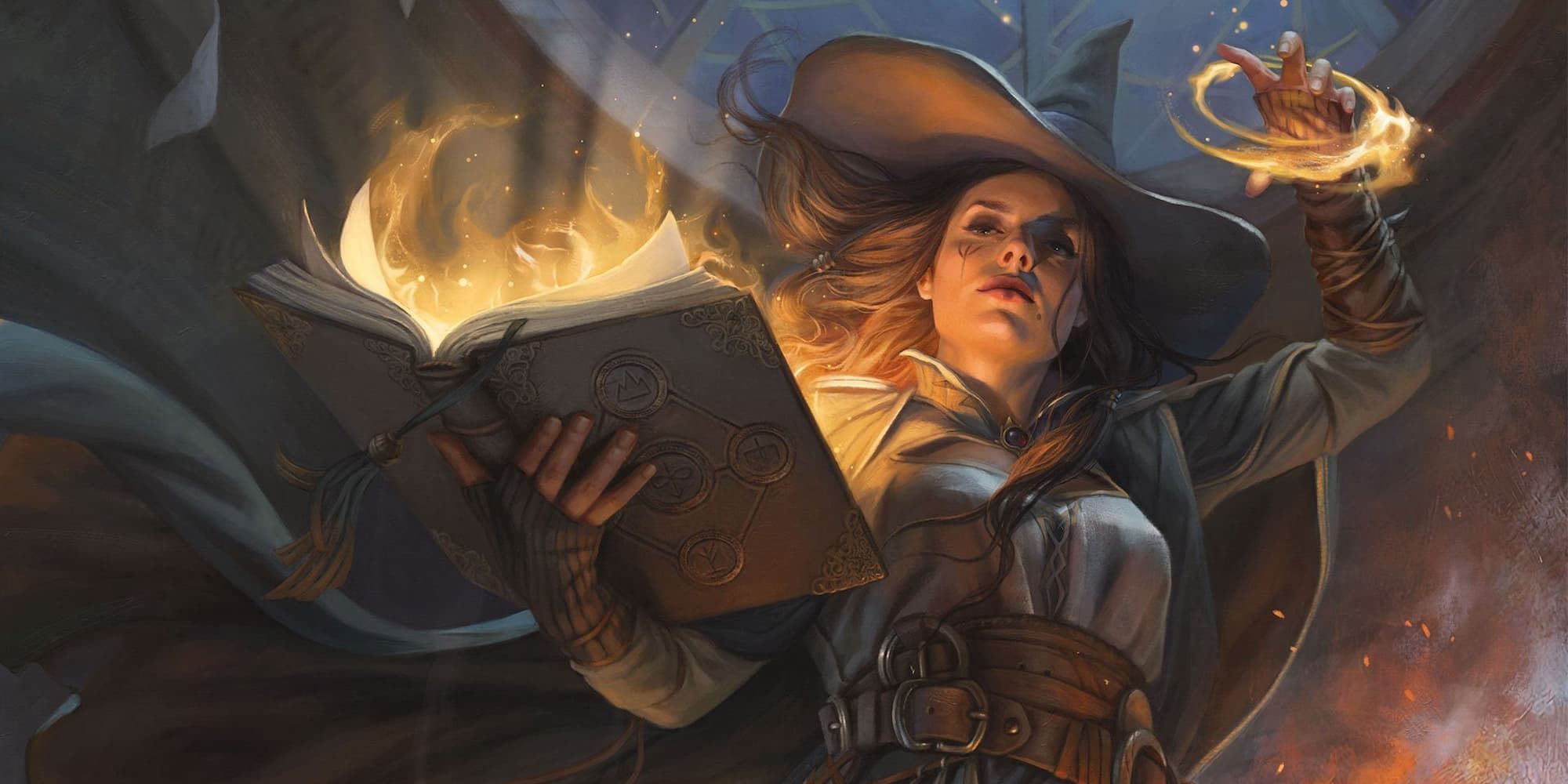 Role-playing game producer Kobold Press has provided fresh details on its Dungeons & Dragons alternate system, codenamed Project Black Flag, promising that it will be available for any publishers and creators who accept the terms of the Open Creative RPG License.

Project Black Flag is a new core fantasy RPG system that allows creators and publishers to use the content included in the OGL to create their own projects. It will support Open RPG Content under Paizo’s own OGL, which will be detailed after play tests conclude. Kobold Press is planning to launch a Kickstarter to roll out more phases of play testing over the next months. The community will send their feedback to help the publisher shape Project Black Flag, which will be perpetual and irrevocable to build an environment for creators without controversial provisions.

Kobold Press also announced that senior game designer Celeste Gonowich is leading Project Black Flag, who has been working on the project since the summer of 2022. Additional designers, developers, and partners from the community are also engaged in this new system. RPG fans can now volunteer for the first convention play tests through the official website. They will be released in the upcoming months, with the first phase of play testing coming in February.

Kobold Press is among the publishers that decline strict legal protections that would harm the spirit of the OGL. The company didn’t comment on whether its own RPG system will include a copyright clause that gives the owner of the content to itself.

Dungeons & Dragons publisher Wizards of the Coast has been a subject of controversy due to its own OGL including a royal structure and license back provisions that were considered overreaching by the community. However, the company issued an apology for its disruptive language yesterday, promising that the controversial structure of the OGL will be changed according to community feedback. It’s uncertain when Wizards of the Coast will release its own RPG license currently.