Dune: Spice Wars Covers A Lot Of Ground And Asks You Do The Same 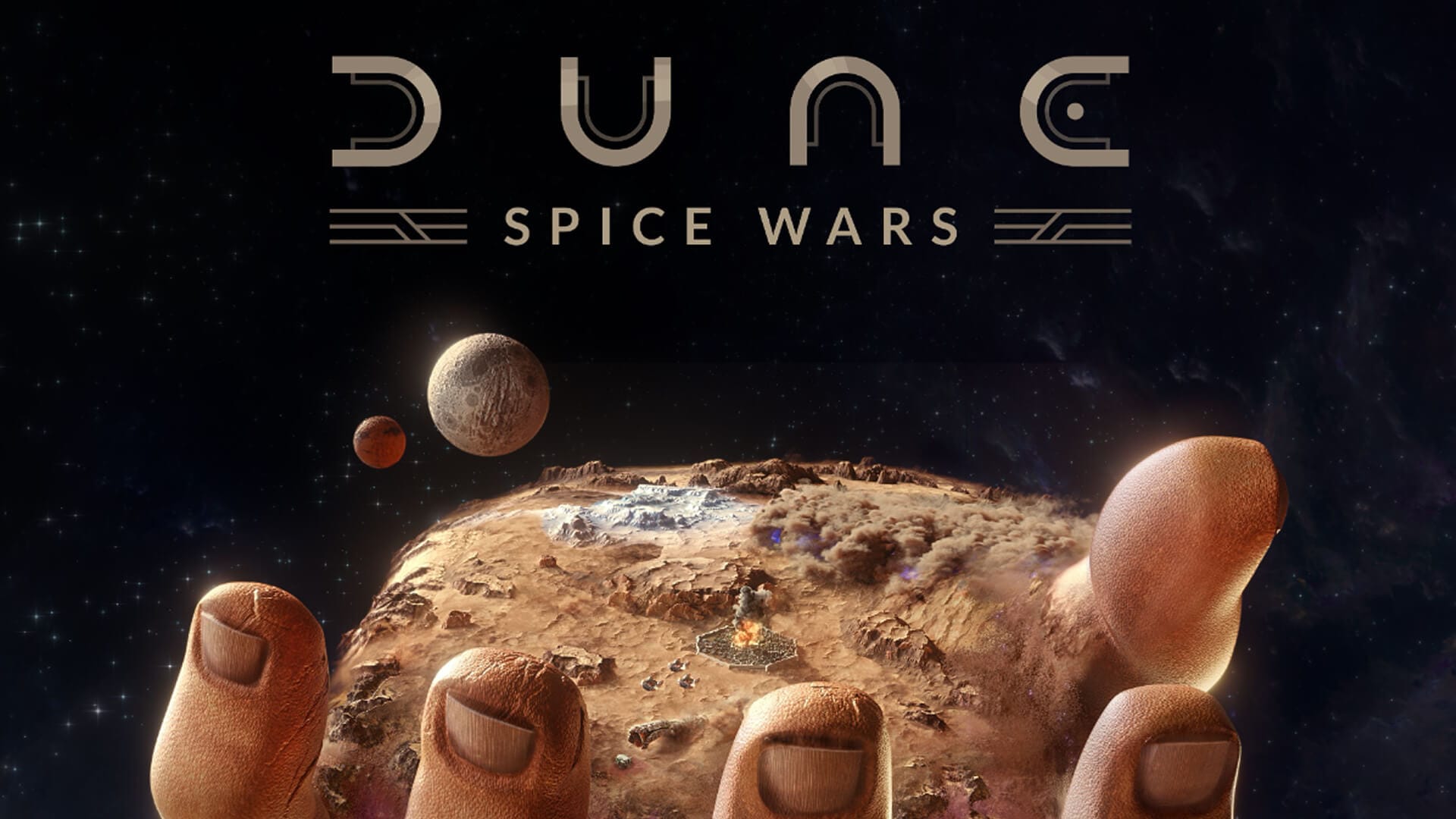 The future is a mystery and remains one of the most popular topics of conversation and storytelling. Even in days long past, writers and artists were painting and weaving tales of days that they would never get to see. One such person was Frank Herbert, the author of the iconic Dune series of novels about an empire obsessed with spice on a desert planet. It’s inspired a lot of sci-fi going forward and many have tried to capture its sheer amount of detail in various media. There have been varying responses, but the devs at Shiro Games may finally be onto something with Dune: Spice Wars.

In the Dune universe, one thing is perfectly clear: Melange is king. Melange is the name given to a special spice that can only be found on the hostile desert planet of Arrakis. Though most would never risk traveling there, Melange allows people to do the impossible, such as extend their lifespans and fuel interstellar travel. Everyone wants a piece of this spice and so will compete to harvest the most.

In Dune: Spice Wars, you take on the role of one of the four governing bodies with enough power and influence to harvest on Arrakis: House Atreides, House Harkonnen, the Smugglers, and the Fremen. Using their resources and tactics, you’ll need to establish a working network to harvest as much spice as possible to raise your wealth as well as your political standing. 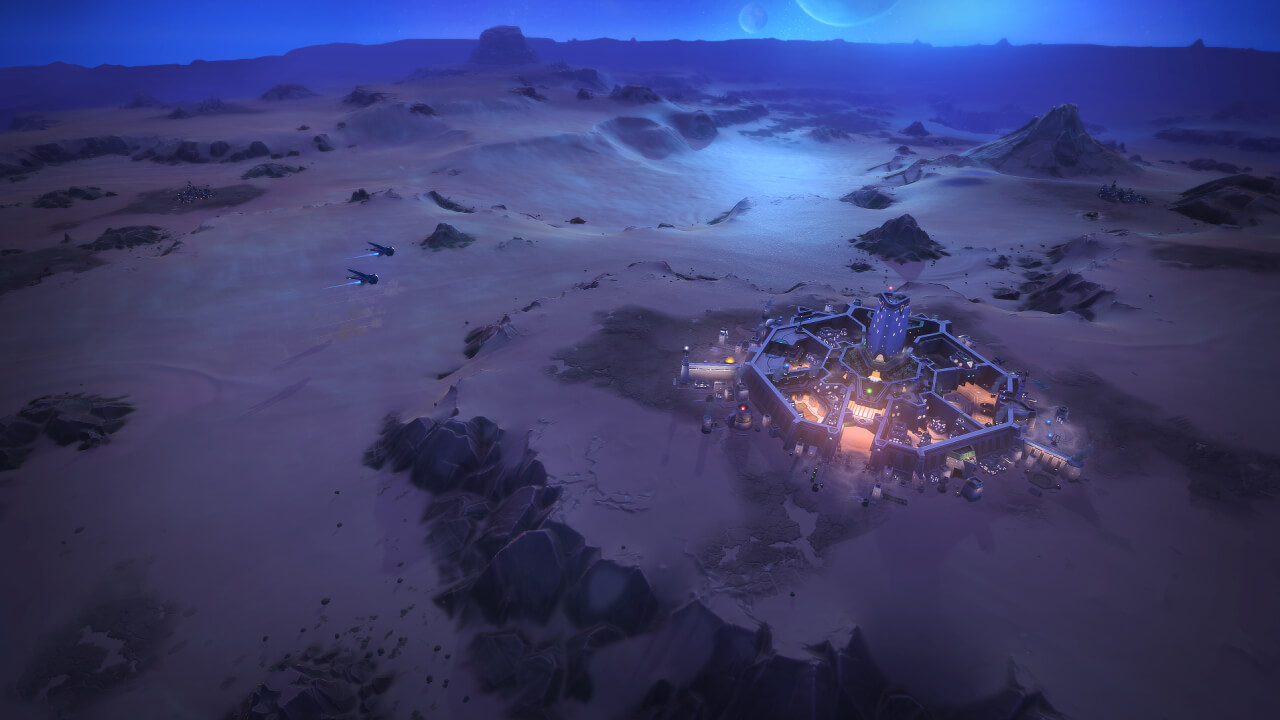 In order to keep things interesting, you need plenty of variety. Dune: Spice Wars has a variety in spades, which can be a lot to take in especially considering the amount of detail. The Dune series is not what you would call an easy read, as there are many specifics and terms to remember. However, even though this game only focuses on the Spice Trade aspect of the universe, it provides a lot of coverage. The vocabulary and intricacies of the books’ systems are thorough and complex making for a very full experience.

Then there’s the sheer level of aesthetic effort put into the world. The planet of Arrakis is a desert world, so it’s expected that there will be lots of sand and rock. Despite that fact, however, the world of the game feels alive. It’s full of danger and natural hazards, but there’s a purity in that beauty and how you decide to live with it. In order to succeed, you need to spend time exploring, scanning, and sending forces out into the sands to see how you can manage. There’s a lot to uncover and much to be built in this desert world.

Finally, there are the factions and houses you can select. The standard in real-time strategy games is that you pick a race or culture and then start off with some workers, a center, and whatever resources surround you. There are elements of that in this game, but there’s even more flavor to each of the factions. They all have their strengths, weaknesses, and individual connections to Arrakis. This changes how they harvest, expand, conquer, maintain, govern, and more with each aspect having a subtle but noticeable effect on your overall operation.

Time and resources are key to playing and winning on Arrakis. If you let one thing slip, pretty soon problems will start to rise and fall like dominos. This is a game where you need to pay attention and every time you get things to run smoothly even for a few minutes, that’s a tremendous victory. 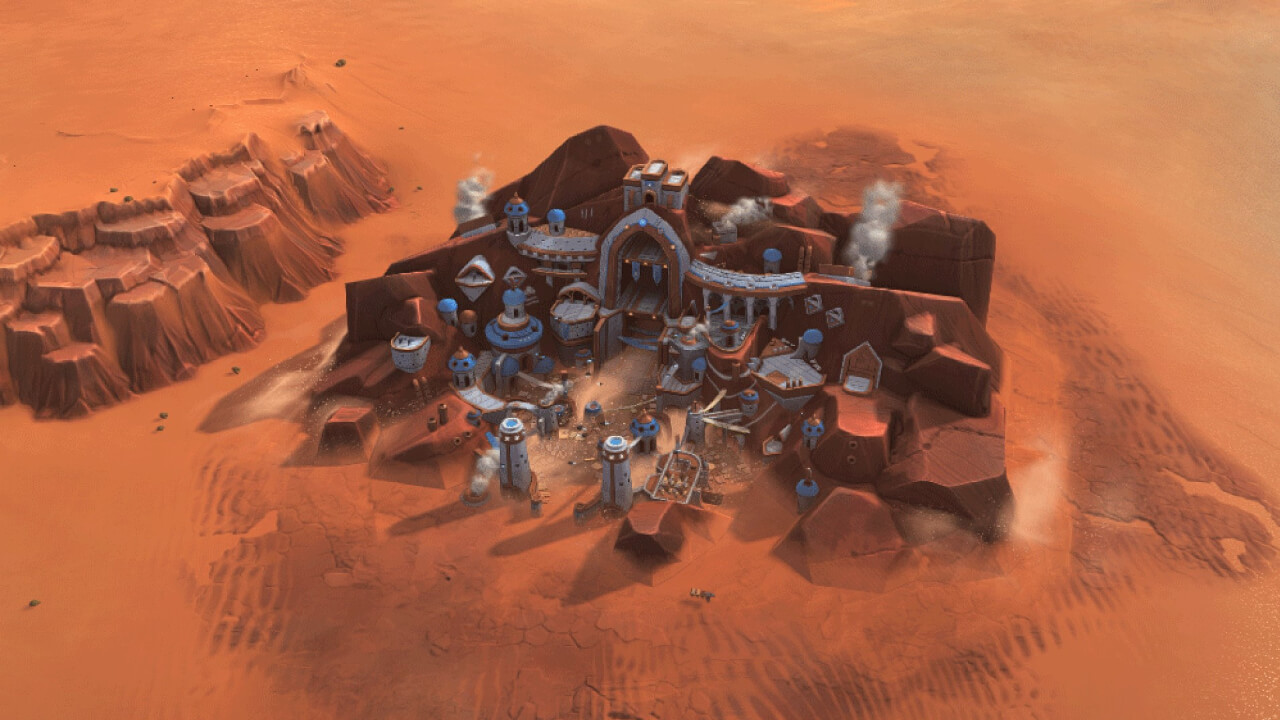 This is a big game that is still in Early Access, so there are bound to be some issues. The biggest one that Dune: Spice Wars has is how you navigate. The larger your operation expands, the more area you have to cover in a short amount of time. You can zoom out quite a bit, which is nice when getting started, but once you stretch across so many regions, the map can be quite a mess and disorienting to jump around. This isn’t helped by the fact that sometimes your hubs can be stretched far apart.

The other main issue is that it definitely has a lot of mechanics and elements to consider. In a vein similar to Minecraft, this is one game that would benefit from a thorough tutorial or game guide. There are hints and pop-ups to help you along the way, but you’ll need to figure out how to manage and keeps things consistent for yourself. While there may be value in learning through playing, this is not a game where you’re happy starting over because of one thing you didn’t notice. This game is a fun, intricate, and engaging house of cards. 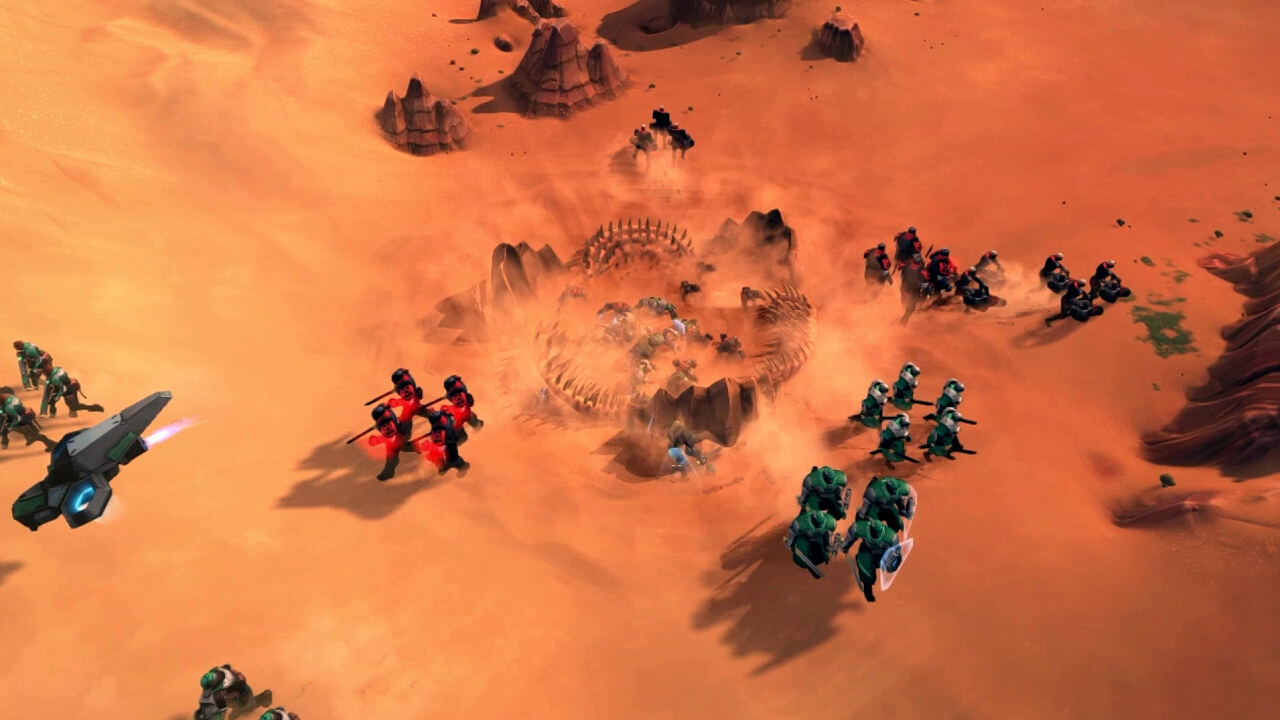 Dune: Spice Wars is real-time management and strategy game set in the Dune universe where your goal is to create the most successful and politically influential spice harvesting operation possible. Shiro Games has done their homework to put together a visually impressive, mechanically detailed, and faithful depiction of operating and expanding on the planet Arrakis. It still needs to work on a UI that links pieces of your network better as well as a more effective way to teach new players who may be intimidated by the delicate systems in play. It’s a truly ambitious start for Early Access that seeks to add rare and powerful spice to the mix.

TechRaptor previewed Dune: Spice Wars on Steam with a copy provided by those behind the game’s release. It will be launching on PC in Early Access on April 26th.

Hit & Run’ is a brilliant window into the noughties