Note: For more information about the game, check out our Genshin Impact guides and features hub. Likewise, you can take a look at our main guide for the Dirge of Bilqis quest chain.

After completing Temple Where Sands Flow Like Tears/Liloupar’s Cell, you’ll receive the Dune-Entombed Fecundity Part 1 quest in Genshin Impact. Head to the marked location, where Jeht and Azariq will warn you of a Wenut attack. Defeat the enemy mobs that appear, while watching out for the sandworm’s tail. When you’re done, head deeper into the tunnel and interact with the switch. 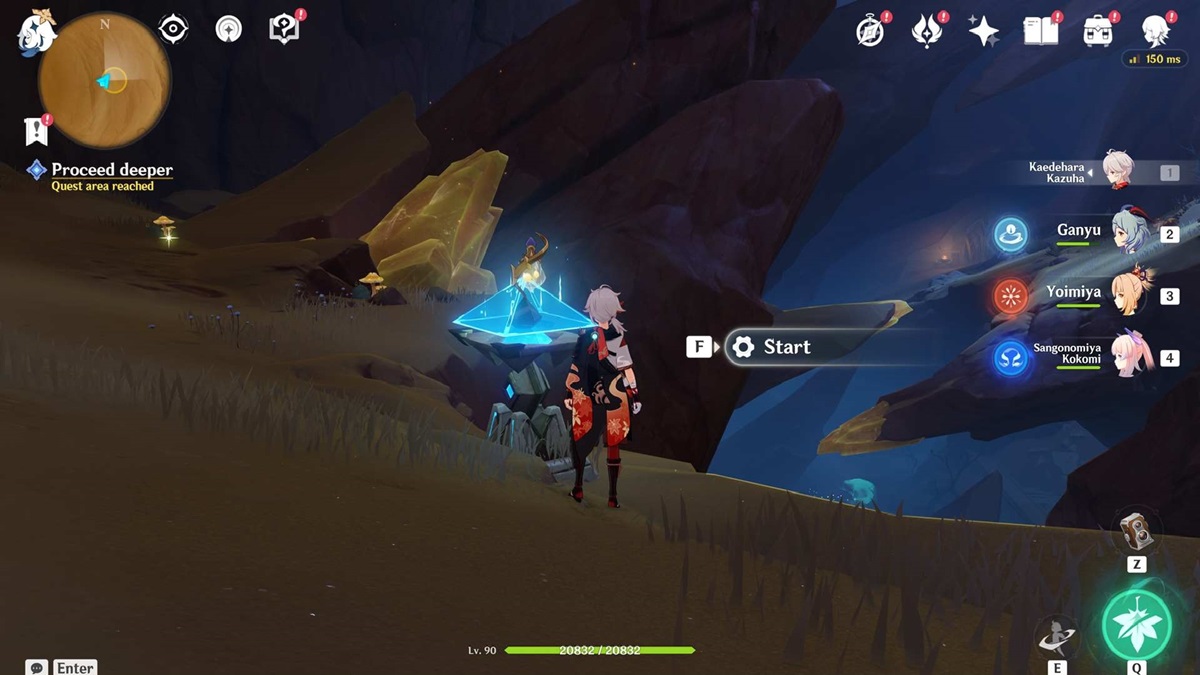 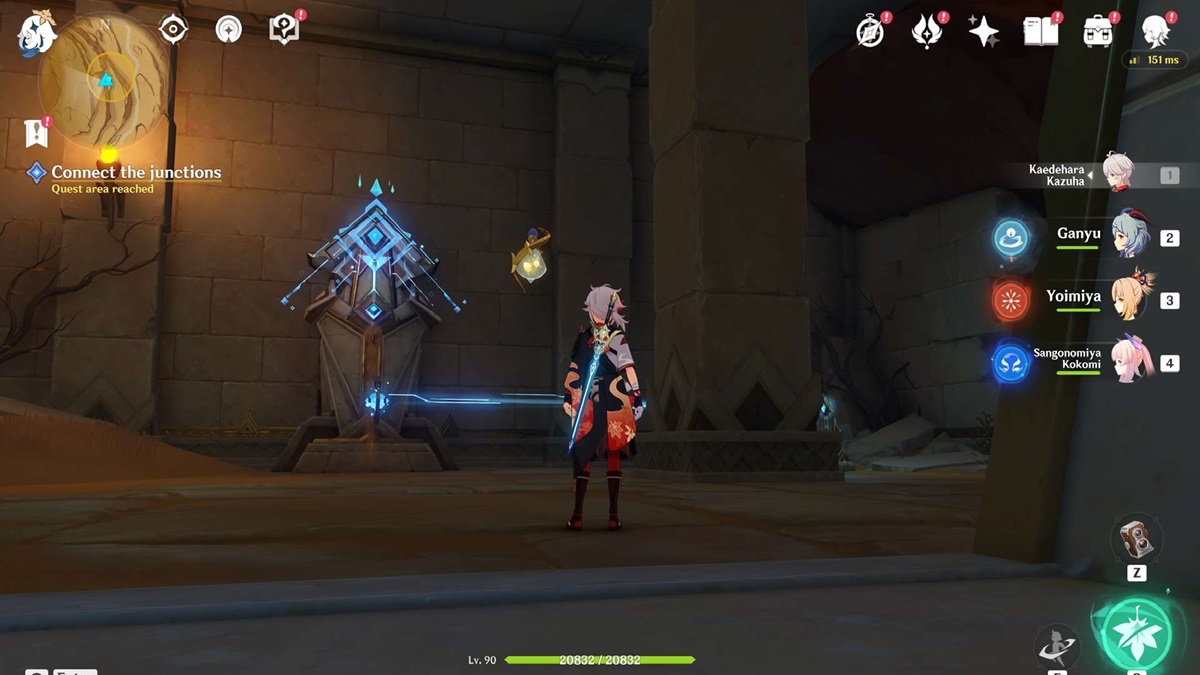 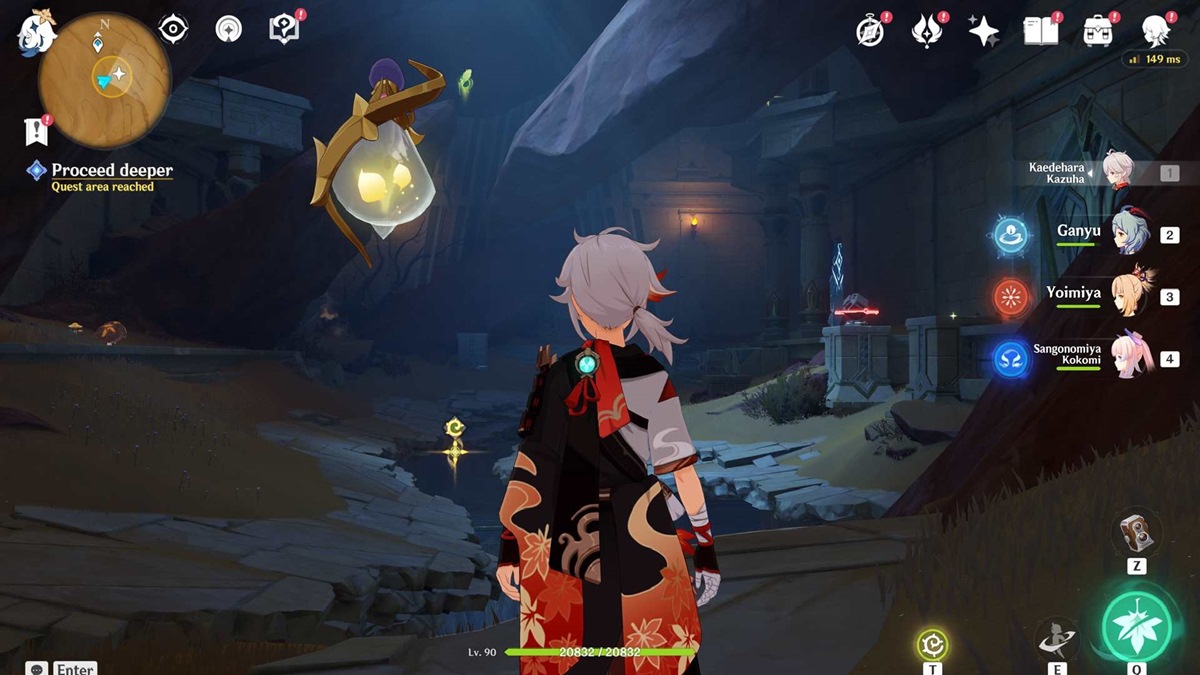 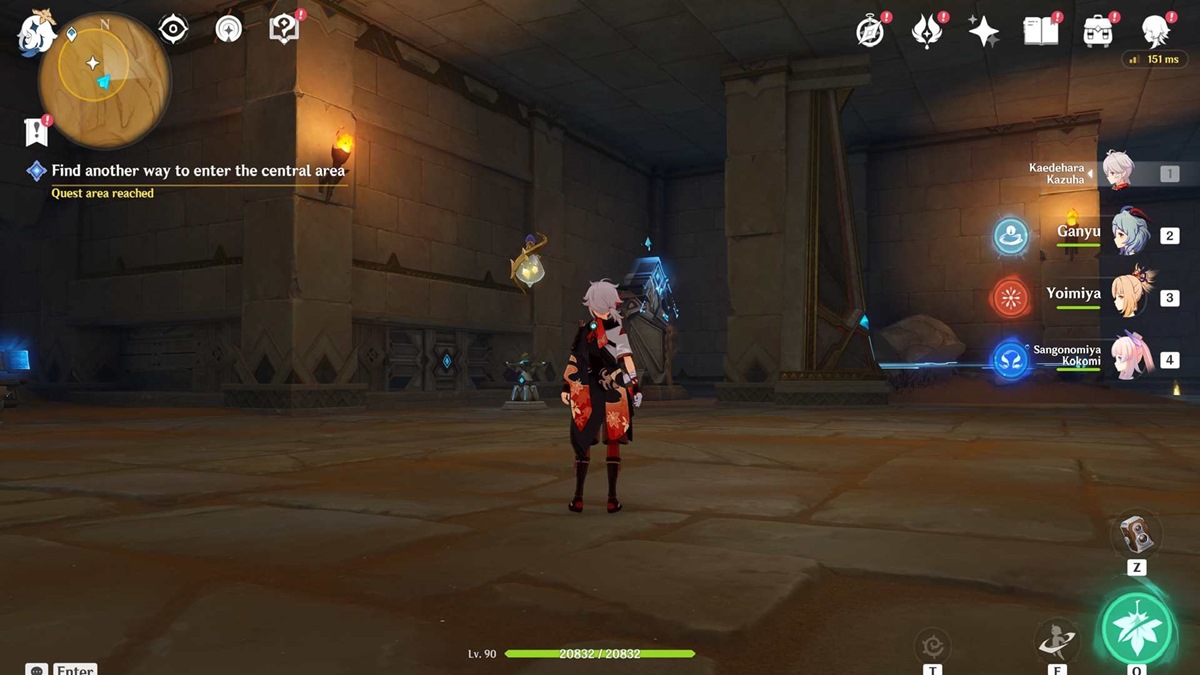 This concludes the Dune-Entombed Fecundity Part 1 quest in Genshin Impact. The next section of the quest chain will have you entering a mech to open a tunnel. 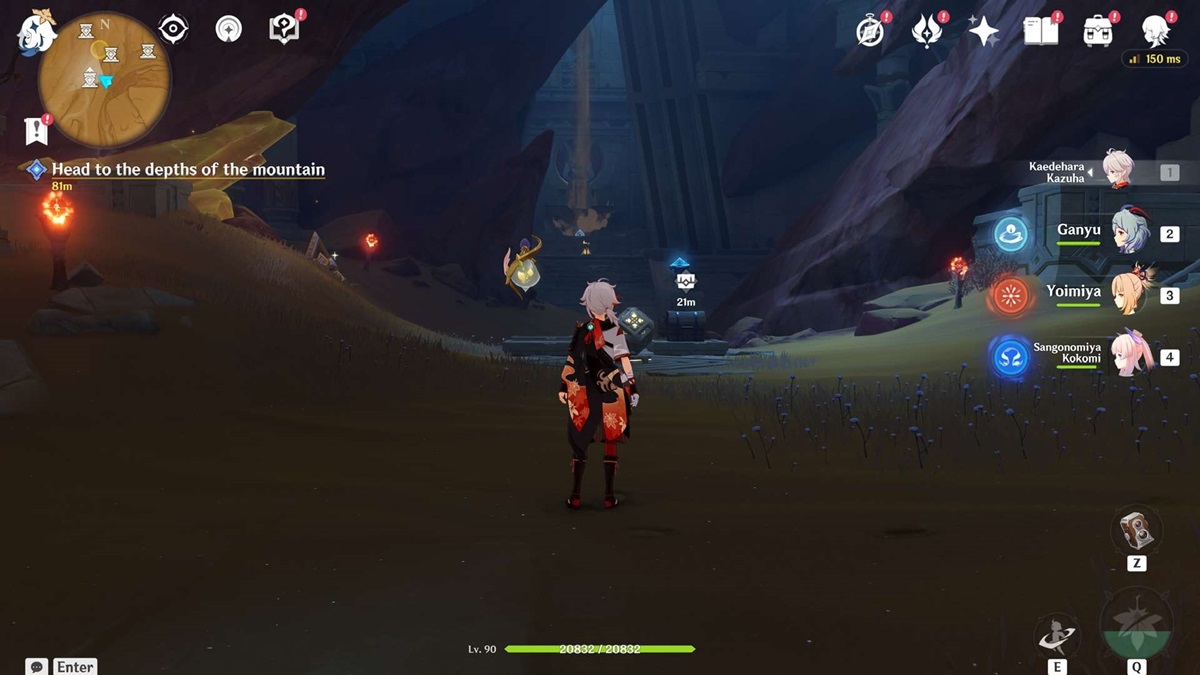 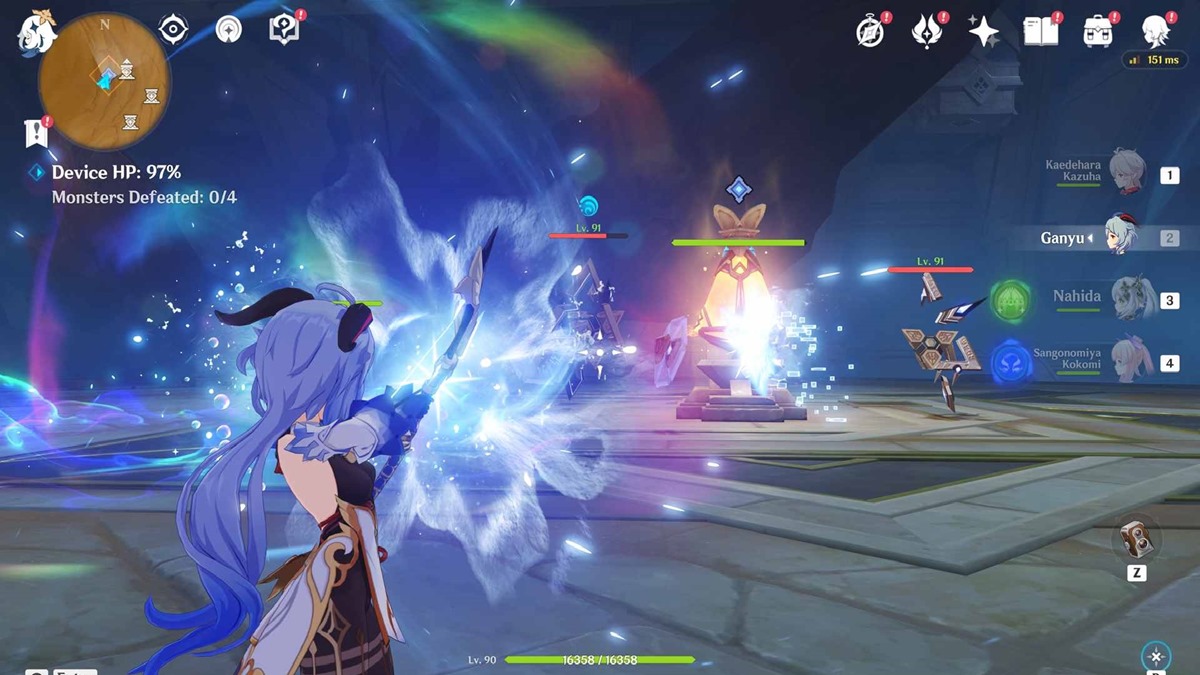