driving home 2 u Coming to Hulu and Freeform 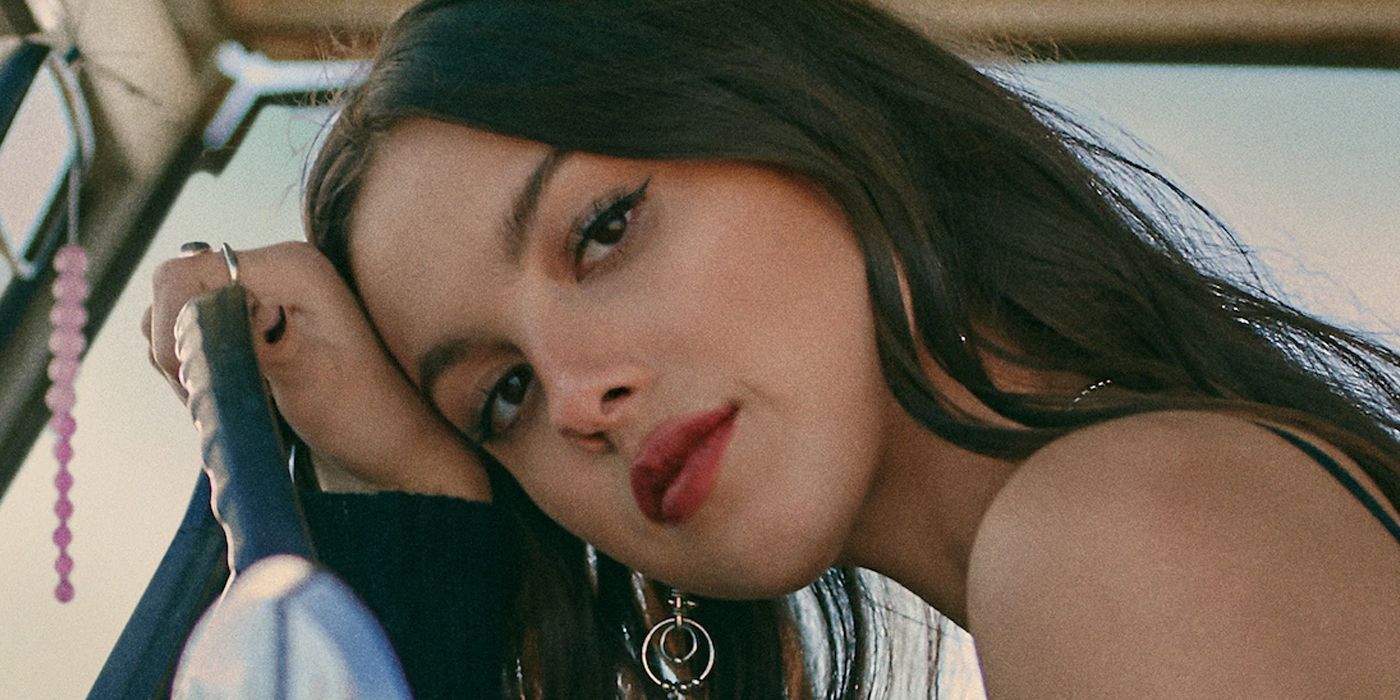 It has been announced that three-time Grammy Award winner Olivia Rodrigo’s debut documentary film, Olivia Rodrigo: driving home 2 u (a SOUR film), will officially begin streaming on Hulu on May 1, and additionally be aired on Freeform Saturday, May 14, at 9:55 p.m. This is exciting news for fans who may not have had access to the film, as it originally premiered on Disney+ in March.

The decision to add the film to the network and streaming giant was expected, given the successful debut of the documentary, as well as the singer’s three recent Grammy wins, which include Best New Artist and Best Pop Vocal Album at the 64th Annual Grammy Awards on April 3.

The documentary offers viewers an extensive look into the talented Rodrigo’s creative process in regard to her triple-platinum album SOUR. Fans get a good look at what went into writing some of her biggest hits, such as “Brutal” and “Driver’s License”, as well as the personal feelings and experiences that the songs represent. It also reveals unseen footage from the making of the album, giving fans all the more reason to tune in.

RELATED: How to Watch ‘Olivia Rodrigo: driving home 2 U’: Where Is it Streaming?

The president of Hulu Joe Earley had this to say regarding the film joining his streaming service:

“As the first anniversary of “SOUR” approaches, we are excited to bring Hulu subscribers this intimate look at the making of Olivia Rodrigo’s heralded debut album”

“‘driving home 2 u’ is beautifully filmed, with captivating performances, and revealing moments about Olivia’s creative process, which we know will thrill viewers on Disney+, Hulu and Freeform.”, “We think that Olivia’s personal and artistic journey in making ‘SOUR’ will perfectly connect with Freeform’s young adult audience and we are excited to be able to bring them this one-night only viewing event.”

The film is directed by Stacey Lee and produced by Interscope Films and Supper Club. It is certainly a worthy debut documentary for the talented Rodrigo, and is a must-watch for all fans of the popular singer, who is currently touring the country for her award-winning album, SOUR. Be sure to check out the Disney+ original Olivia Rodrigo: driving home 2 u (a SOUR film) releasing on Hulu on May 1, and the one-night viewing event on Freeform on May 14, at 9:55 p.m ET.