Its muscular body shape and large pectoral fins are perfect for long-distance travel, yet movement patterns of the whitespotted eagle ray (Aetobatus narinari) remain a mystery. Researchers from Florida Atlantic University’s Harbor Branch Oceanographic Institute in collaboration with Mote Marine Laboratory & Aquarium, the University of Florida and the Florida Fish and Wildlife Conservation Commission, are the first to conduct a multiyear study examining large-scale movements of whitespotted eagle rays in United States waters.

Between 2016 and 2018, scientists fitted 54 rays with acoustic transmitters and tracked them using collaborative acoustic telemetry networks. The rays were tagged along both the Gulf of Mexico and Atlantic coasts of Florida, which differ in environmental characteristics. Scientists compared rays’ movement patterns between the Atlantic and Gulf coasts and gathered data on migratory routes, seasonality and habitat use. Their findings suggest that potential sub-population structuring may be occurring within Florida more than previously thought and have significant conservation and adaptive management implications for this protected species.

Results of the study, published in the journal Marine Biology, reveal striking differences in travel patterns on the Atlantic coast compared to the Gulf coast. The majority of Gulf coast whitespotted eagle rays preferred to “spread their wings,” exhibiting migratory and transient behaviors, while most Atlantic coast tagged rays were “homebodies” and remained a resident within the Indian River Lagoon. Atlantic coast rays spent greater than five times the amount of time inshore, regardless of maturity or sex, than Gulf coast rays.

DeGroot worked on the study with co-author Matt Ajemian, Ph.D., principal investigator, an assistant research professor at FAU Harbor Branch and head of the Fisheries Ecology and Conservation (FEC) Lab, who supervised the study.

“This behavior is likely driven by a combination of environmental factors, but most notably temperature. In addition, the expansive, shallow shelf on the Gulf coast may provide additional habitat, enabling rays to move over larger distances along nearshore migratory corridors and lessen their reliance on inshore estuaries,” said Ajemian.

On both coastlines, water temperatures during times when rays were present were significantly warmer (at least 27.8 degrees Celsius) compared to temperatures when rays were absent (below 24.9 degrees Celsius), suggesting it may be a major abiotic factor influencing migration patterns. Ontogenetic shifts in habitat use were evident along the Atlantic coast in the Indian River Lagoon, but not along the Gulf coast. Immature rays spent significantly more time (about 91.5 percent) inside the Indian River Lagoon compared to mature counterparts (about 60.2 percent).

“Most of the rays we tagged on Florida’s Atlantic coast resided in the same area where they were originally tagged, which increases their susceptibility to local stressors like persistent environmental impacts in the Indian River Lagoon,” said DeGroot. “Moreover, immature rays spent a significantly larger proportion of time inside the confines of the lagoon. This is especially disconcerting because we found no evidence of neonate or young-of-the-year rays leaving the lagoon throughout the entire three-year study.”

The consistent presence of rays in the Indian River Lagoon throughout the study suggests that it serves as parturition grounds and nursery habitat for rays. As males and females were equally resident to the Sebastian portion of the Indian River Lagoon, this area is likely an important feeding ground, nursery habitat, mating location, pupping ground, or serves a combination of these roles.

“This information about year-round or seasonal residency and longer distance migrations would not be possible without the collaborative data sharing of the acoustic telemetry networks such as iTAG and the FACT Network,” said Kim Bassos-Hull, M.Sc., co-author and senior biologist with Mote Marine Lab’s Sharks & Rays Conservation Research Program.

According to Ajemian, there is a need for a better understanding of how extreme weather events such as hurricanes and fluctuations in environmental factors such as red tide and harmful algal blooms may impact ecologically important large-bodied mesopredators like the whitespotted eagle ray, because the frequency of these events is predicted to increase yet the potential alterations on the ecosystem remain unknown.

“This is a critical issue that requires increased tracking infrastructure and new analytical approaches,” said Susan Lowerre-Barbieri, Ph.D., co-author, University of Florida and Florida Fish and Wildlife Conservation Commission, who led an iTAG workshop on this topic.

“I’m looking forward to adding more pieces to the eagle ray puzzle in the coming years as these animals get detected for years to come along both coasts of the state and beyond,” said Poulakis. 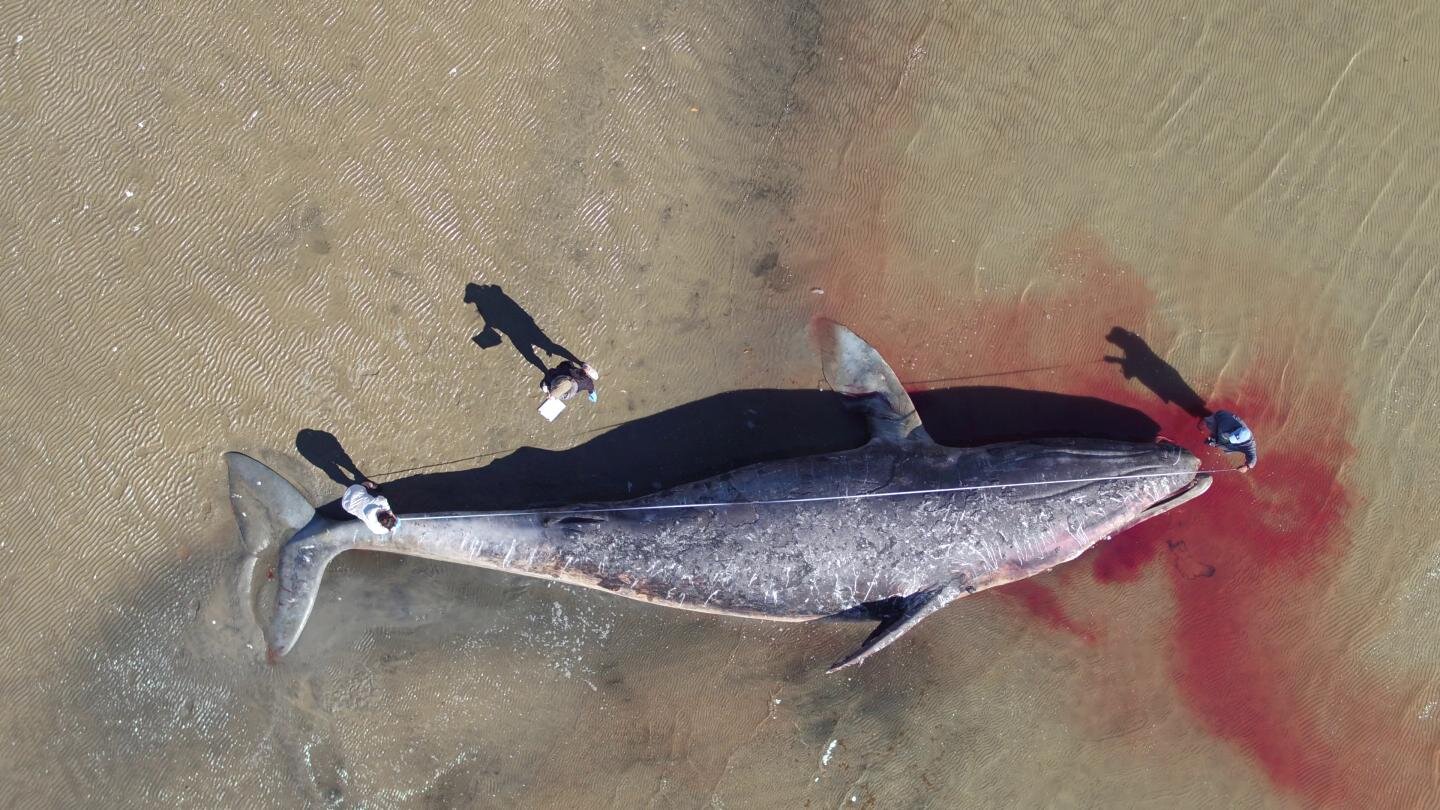 The Blade & Soul Revolution is set to launch globally in 2021 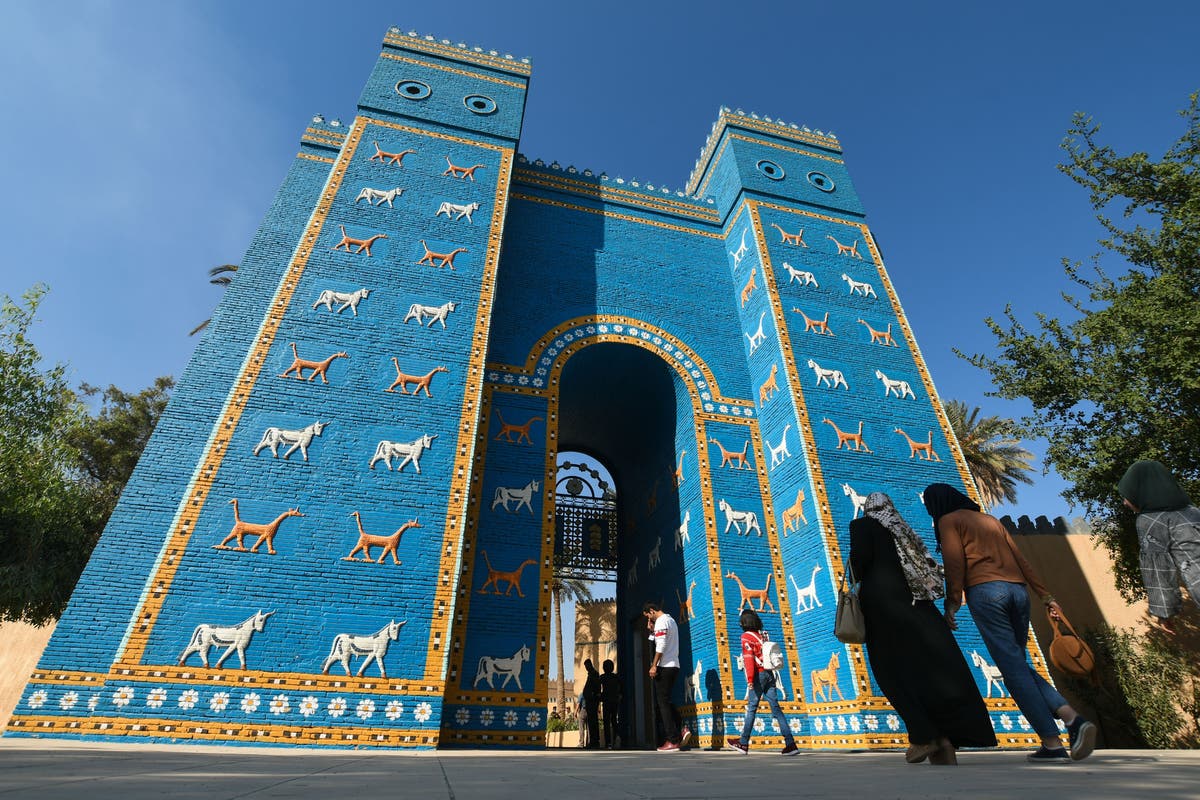 Beleagured Babylon: The battle to save a wonder of the ancient world